Destiny 2 has been the main platform of the Bungie’s Destiny series for going on four years now. It is, in several ways, a sight better than it was at launch back in 2017. The weapon meta isn’t so bland. Rewards are plentiful and there’s more content for fans to enjoy. That said though, Destiny 2 is still a very different game than its predecessor, which has allowed the original to retain a certain appeal, and so it still has a dedicated following. Destiny 1 is still playable in 2021 and it may even still offer a better experience than its successor in some ways.

As one would expect, the Destiny player base has shrank considerably in the years since Destiny 2 released and it’s made some activities much more difficult to engage with. The Crucible is most heavily affected by this, as there aren’t enough players online to populate all the available modes. Getting matches in modes like Clash and Control is still not too difficult in the evening primetime hours, but matches in alternative modes like Rift, Doubles or Skirmish are difficult to come by. This of course means any and all quests that require Crucible grinding are now much more difficult to complete. Some might even be impossible depending on the requirements. 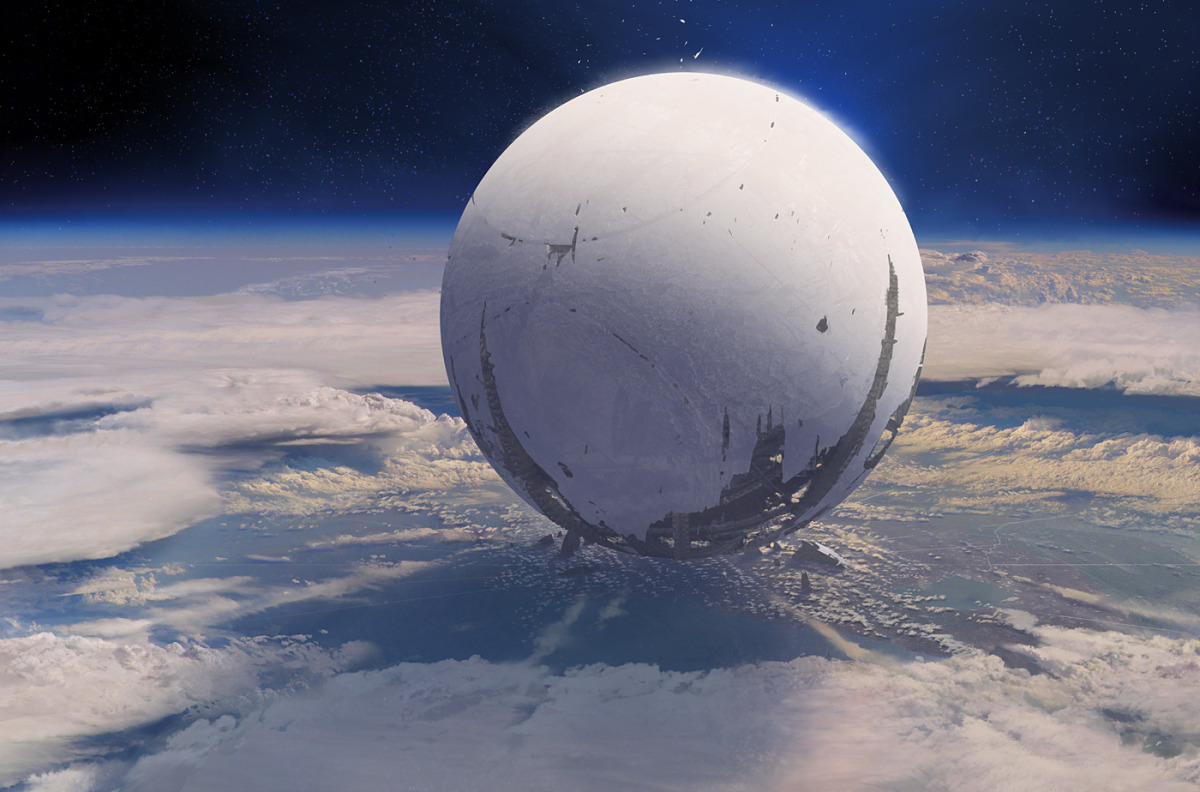 Fortunately, the PvE side of Destiny isn’t as heavily affected by the smaller player count. Strike matchmaking takes a little more time than it used to, but players can still find matches without too much difficulty during normal hours. If one wants to play later at night or during other unusual times, they’ll need to either message other players in the game, join one of the dedicated Destiny 1 discord servers out there or get active on a board like r/DestinyLegacy. With a bit of effort, players can still enjoy both the content and the rewards for PvE-based quests. The same holds true for raids.

While the normal LFG sites no longer work for raids, the same methods to recruit off-hours strike partners can also be used to put together a raid team. In some ways, completing raids is easier now than it was before since many of the people occupying the Destiny 1 discord servers (or just playing the game at all) are players who’ve stuck with the game for a long time and are already familiar with how each raid works. There are still new players running around, but chances are good that most members of a given raid team will know how to run it properly, making completion a much less frustrating experience. 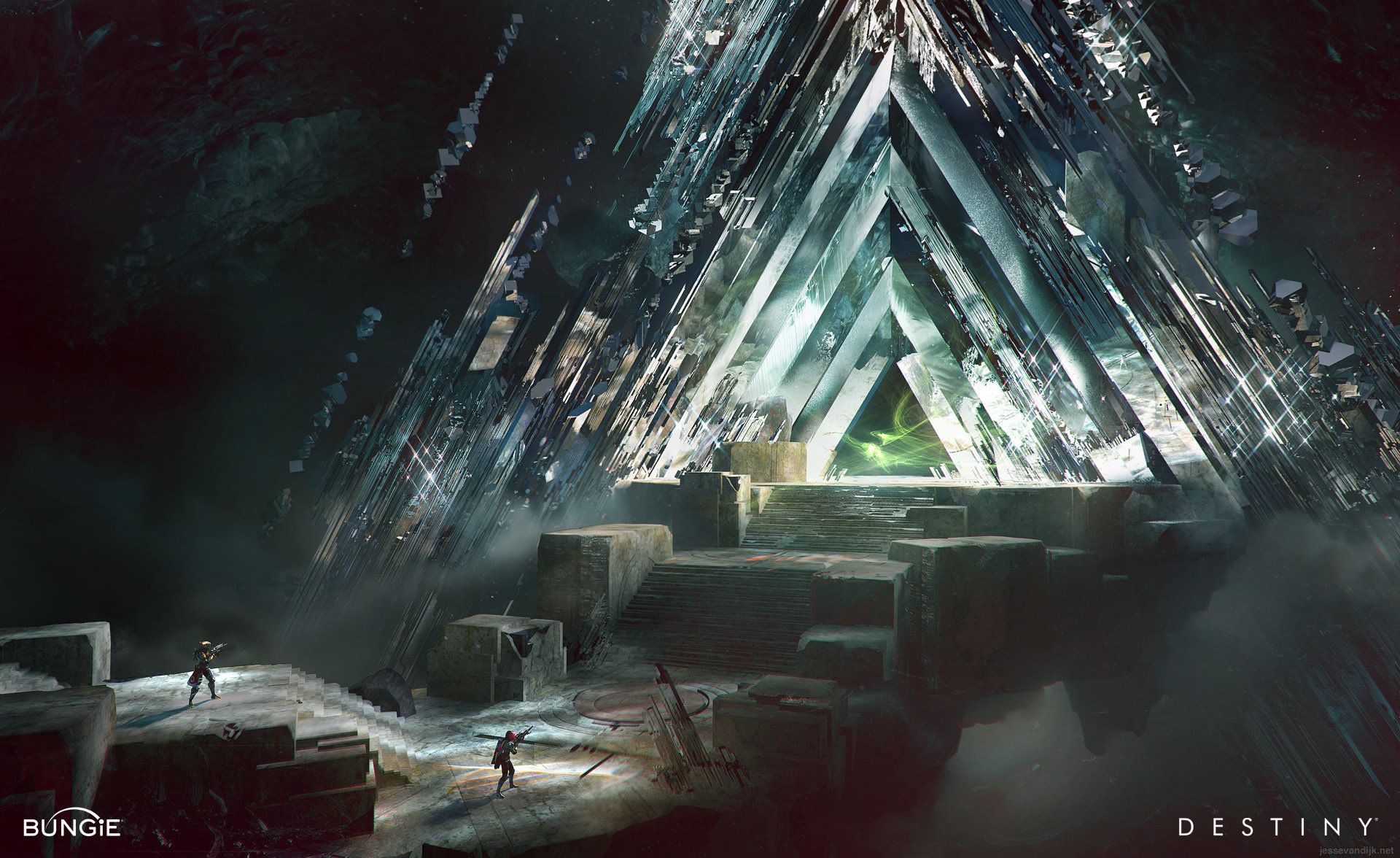 The low player base aside, there are still reasons to continue playing Destiny despite the existence of Destiny 2. Sub-classes in Destiny 1 are still more customizable than in Destiny 2, making easier to make highly-specific builds and enhance one’s play style. The same can be done in Destiny 2 of course, but that’s accomplished more through a myriad of mods and weapons instead of altering the character itself. Destiny 2’s system can be used to great effect, but it can be quite cumbersome if one wants to change their character depending on the activity.

There’s also something to be said for the balance between abilities and weapons in Destiny 1. Until recently (and perhaps still), abilities were of limited use in Destiny 2. They can give a little help in PvP or PvE, but generally could not be relied on in the same way weapons can. This isn’t true in Destiny 1; abilities have always had great utility within the game, with some even being essential for certain end-game activities. This makes one’s guardian feel like a much more skillful warrior despite their Destiny 2 iteration being decidedly more powerful.

The frozen weapon meta is also worth noting too, though it’s more of a side-effect of Destiny 2’s release than it is an actual feature of Destiny 1. Put simply, there are no more buffs or nerfs coming to the game. Be it perks or guns, what’s good is good, and what’s bad is bad. Weapons like shotguns and sniper rifles are still strong in the right hands, but the final Age of Triumph updates actually left the game in a decent state in terms of weapons meta. 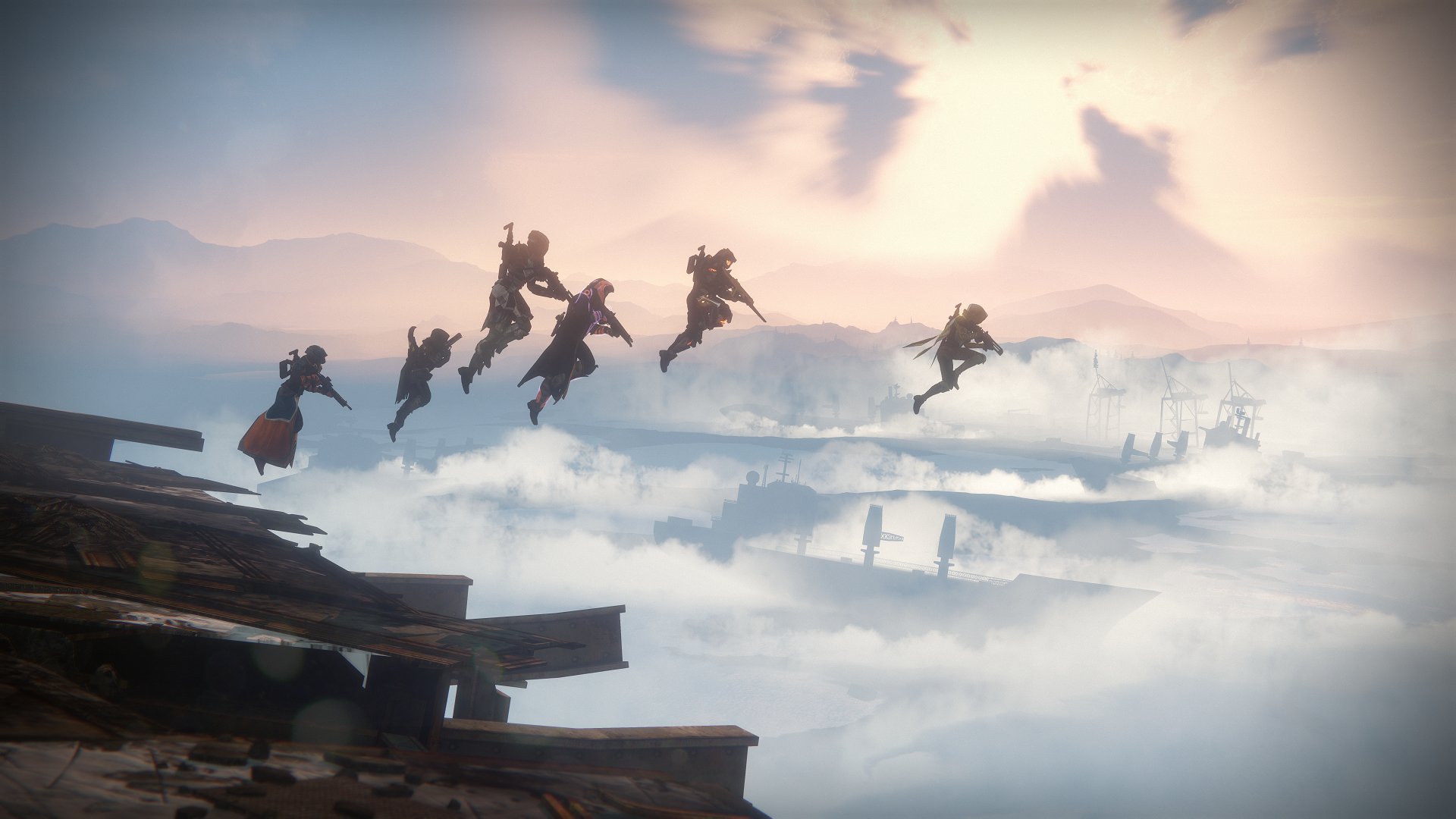 It also helps that there are just plain fewer guns in Destiny 1. Bungie wasn’t pumping out weapons every couple of months for this game, which allowed the ones they did make to not just shine, but also gain reputations and stick around for the long term. Honestly, getting a cool gun in Destiny 1 still feels special even all these years later.

This isn’t to say that Destiny 1 is somehow still better than Destiny 2. In its current state, Destiny 2 has a lot more content and many, many more players. Players have all manner of different things to chase, and Bungie is still actively working on fixes, updates and add-ons for it. It also has its share of notable weapons and awesome moments. Still, for those who still remember the first game and have found themselves wanting to return to it for whatever reason, know that Destiny 1 is still very much alive. All one has to do to enjoy it is pop the ol’ disc back into their system find themselves a buddy.