Last Saturday, at Disney’s annual D23 Expo Japan, Square Enix showed off two brand new trailers for the upcoming Kingdom Hearts III. The first was a four-minute gameplay trailer that revealed the new Monster’s Inc. world and gave us a bit more footage of the Tangled and Toy Story worlds. The second trailer was a brief glimpse at Kingdom Hearts III’s new theme song, “Don’t Think Twice” by Hikaru Utada. This trailer had gameplay footage as well, but the only story-related information we got out of it was a quick scene of Riku and Mickey at The Dark Margin (i.e., the creepy dark beach) where Riku leaves behind his broken Way to the Dawn keyblade for another version of himself to find. If that last sentence left you scratching your head, you’re gonna have a really hard time following Kingdom Hearts III’s plot – not only will knowledge of the first two mainline games be necessary to keep up with the story, the new gameplay trailer hints that a lot of characters and plot lines from the handheld games will be paramount to understanding the plot as well.

Right away in the new trailer, Marluxia, the main villain of the Game Boy Advance game Kingdom Hearts: Chain of Memories, comes into play. In this first side game in the franchise, Marluxia is defeated by Sora and friends, but he has somehow come back – more likely than not due to Xehanort’s time-traveling shenanigans. Marluxia was a key member in the old Organization XIII, and though many Organization members showed up in the next game in the series, Kingdom Hearts II, a handful were defeated as both Sora and Riku explored Castle Oblivion. During their time in Castle Oblivion, Sora began to lose his memories, but he chose to let the young woman Naminé restore his old memories in exchange for losing the memories he created within Castle Oblivion. Because Sora doesn’t recognize Marluxia, it’s clear his memories of Castle Oblivion remain lost. 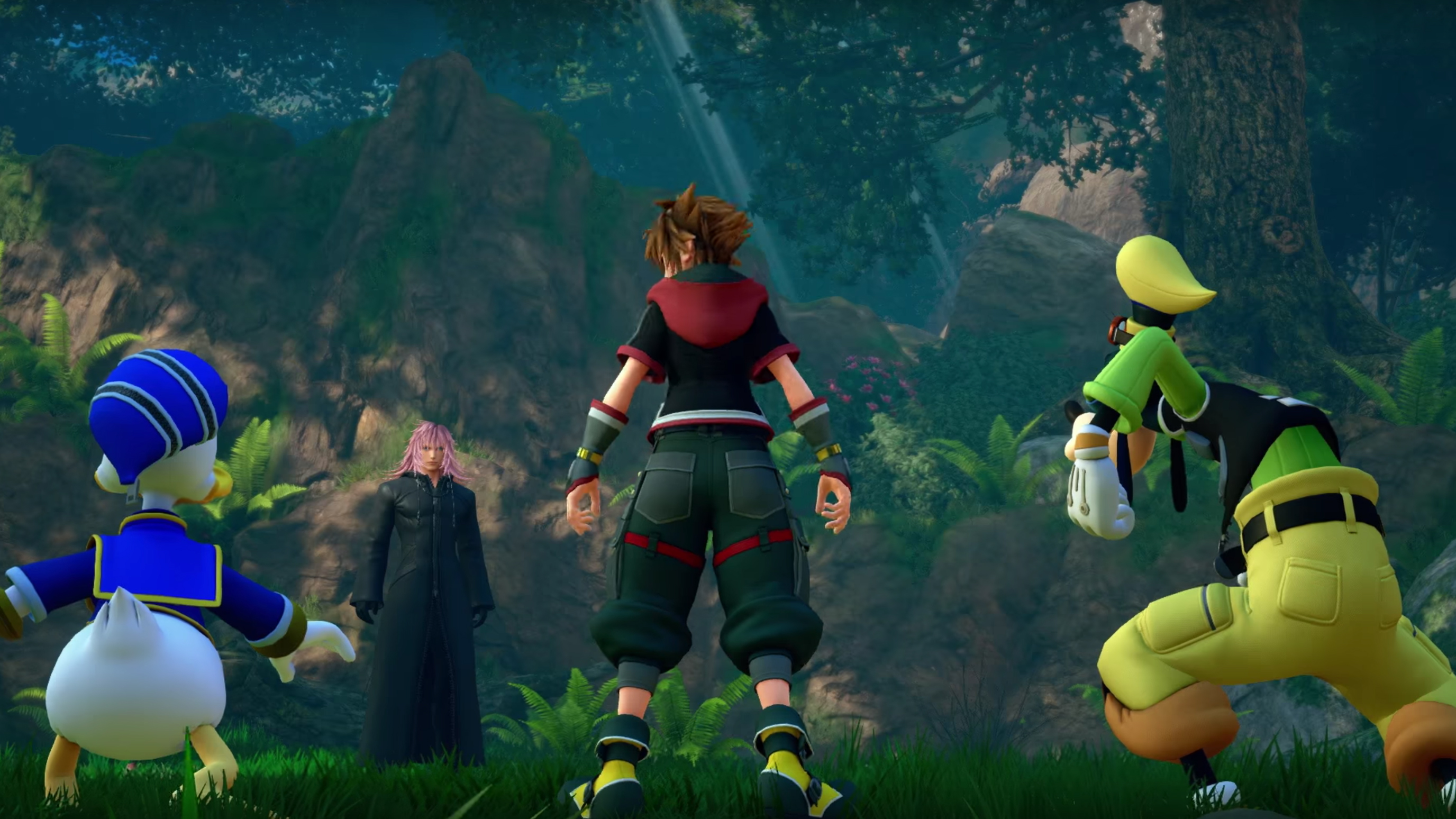 Later in the trailer, Sora is seen using Dream Eaters as allies – monsters that could be recruited to fight with Sora in the most recent full-fledged game in the series chronology, Kingdom Hearts: Dream Drop Distance for the 3DS. This game is surprisingly important to the series overall plot, as it follows Sora and Riku on their Mark of Mastery exam, where Riku ended up being deemed worthy of being a true keyblade master, while Sora was not. This game laid down the threads that there are to be seven “Guardians of Light” who wield seven keyblades of light, and are destined to oppose the thirteen keyblade wielders of darkness – this dynamic is sure to be core to Kingdom Hearts III. Though the Dream Eaters probably won’t be paramount to the game’s narrative, it’s clear the events of Dream Drop Distance will be. 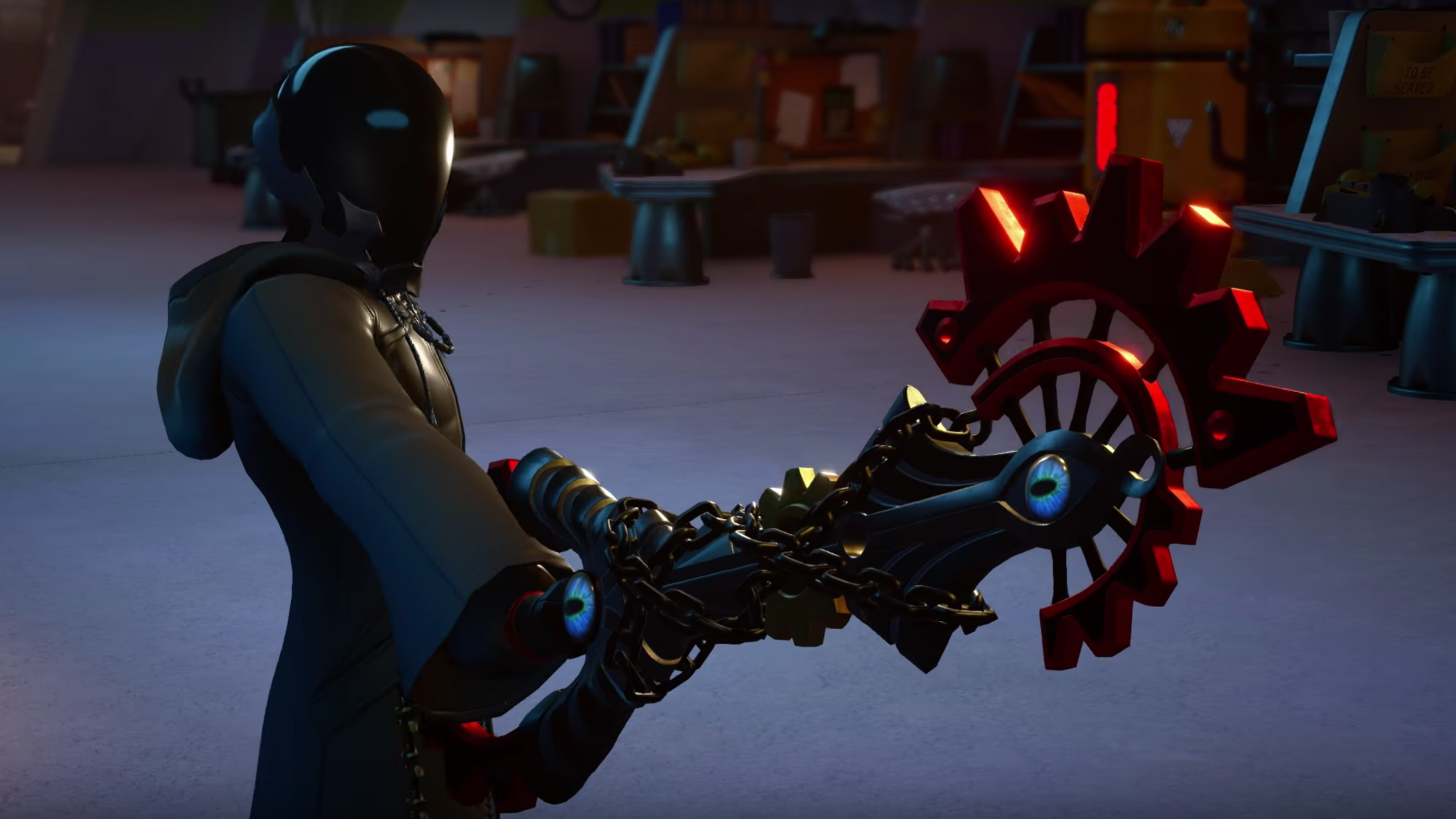 Lastly there’s Kingdom Hearts HD 2.8 Final Chapter Prologue, which includes Kingdom Hearts 3D: Dream Drop Distance (originally on the 3DS), Kingdom Hearts χ Back Cover (a cinematic based on a phone browser game) and finally Kingdom Hearts 0.2: Birth by Sleep – A Fragmentary Passage (a short, original game with Aqua from Birth By Sleep as the protagonist). If you’re wondering what order to play these games in, look no further. If you don’t want to play through this bevy of games with fluctuating quality, you can also find various articles and videos online that explain all the time-traveling, heart-stealing, world-blending craziness throughout the series pretty well – GameTrailers made a solid explanation of the timeline back in the day. 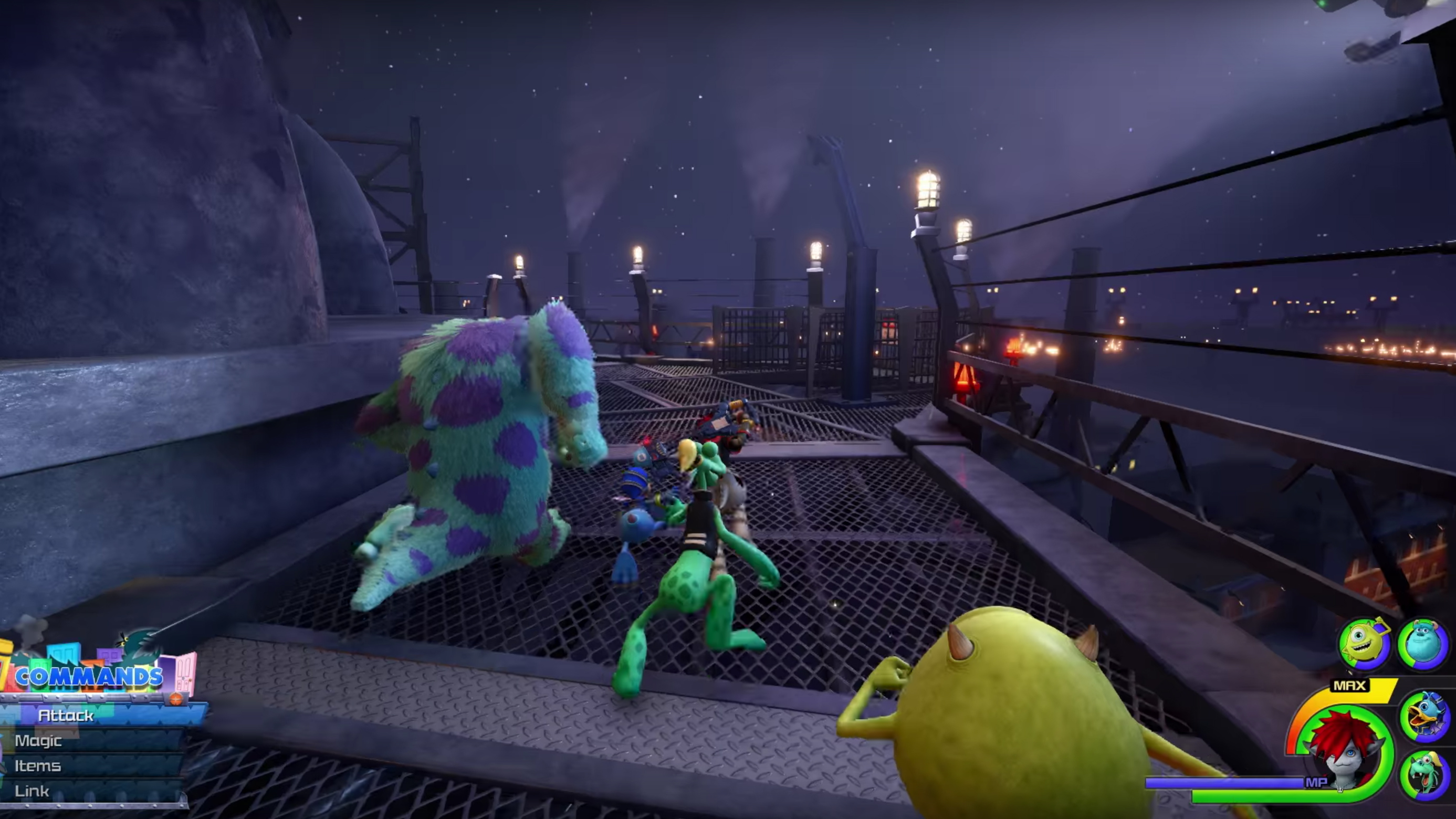 Luckily, even if gamers haven’t played a single Kingdom Hearts game up to this point, Kingdom Hearts III will still retain its fun mix of action and role-playing gameplay that it’s always been known for. And, thanks to the structure of the Kingdom Hearts games, worlds from Monster’s Inc. or Tangled have largely insular stories when Sora and friends visit them: you don’t even have to see those Disney movies before playing to get a good experience out of it (though, naturally, the worlds are more fun to go through if you have seen them). For those who have experienced the entire series up to this point, Kingdom Hearts III looks like it will be a massive culmination of the story that has been told so far. Only time will tell exactly how complicated Kingdom Hearts III will be when it releases later in 2018, but one thing has been made clear: this game will mark the end of the “Dark Seeker Saga” which all previous Kingdom Hearts games have been a part of up to now. Who knows what the future has in store for this IP blending franchise, but it’s sure to be a wild ride.