Not all Nintendo fans know this, but the Japanese video game powerhouse has been around for 128 years. Before the Big N reached interactive popularity with Donkey Kong and Mario Bros., they were a toy company, and before that, they made playing cards. After gaining a boost in sales using Disney characters on their cards, they made the Ultra Hand – you remember that awesome extendable claw arm that somehow still rings familiar, right? Well, Nintendo legend Gunpei Yokoi created that in the 60s and went on to create Game & Watch, a series of simple handheld video games that skyrocketed Nintendo into the juggernaut that they’ve become. 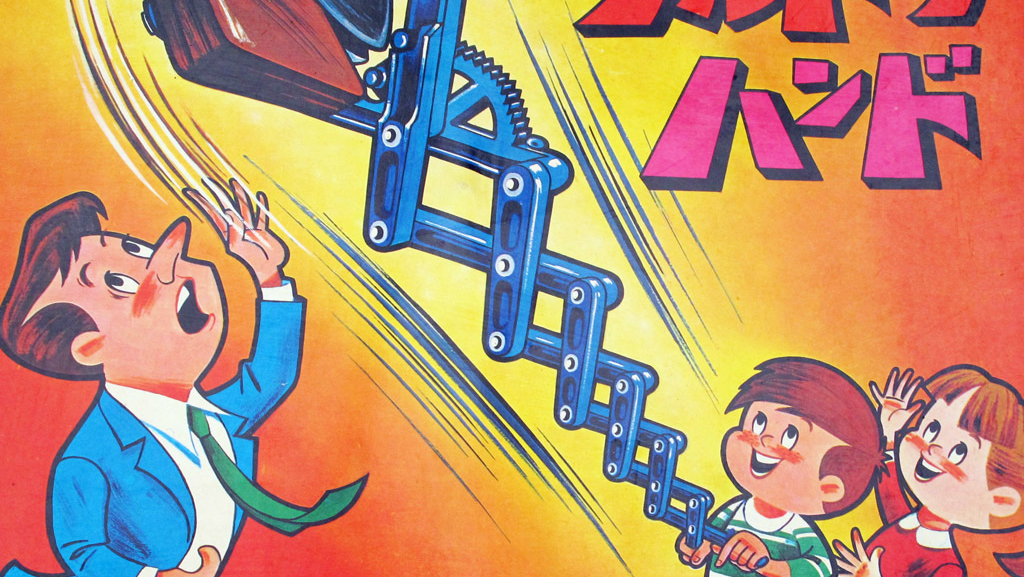 The thing is, Nintendo never really stopped making toys. Gamers still like to take jabs at Nintendo for being a “toy” company, and not making serious video game hardware. Still, there’s plenty of seriousness in the video game industry with Sony, Microsoft, and PC component manufacturers constantly pushing the envelope with more powerful technology, and various developers focusing on adult content in their games. The fact still remains: video games are games, and Nintendo makes some of the best games around.

In the NES era, Nintendo made a lot of toy-like peripherals for their first console, like R.O.B. (the Robotic Operating Buddy) that stiffly stacked gyros and blocks, and the NES Zapper light gun that was famously used with Duck Hunt. The SNES improved upon the Zapper with the Super Scope, and the SNES Mouse was used in conjunction with Mario Paint. These toy-like peripherals mostly went away until the Wii brought them back in full force with items like the Wii Balance Board for Wii Fit and the Wii Wheel for Mario Kart – even the Wii Remote itself largely felt like more of a toy than a controller. 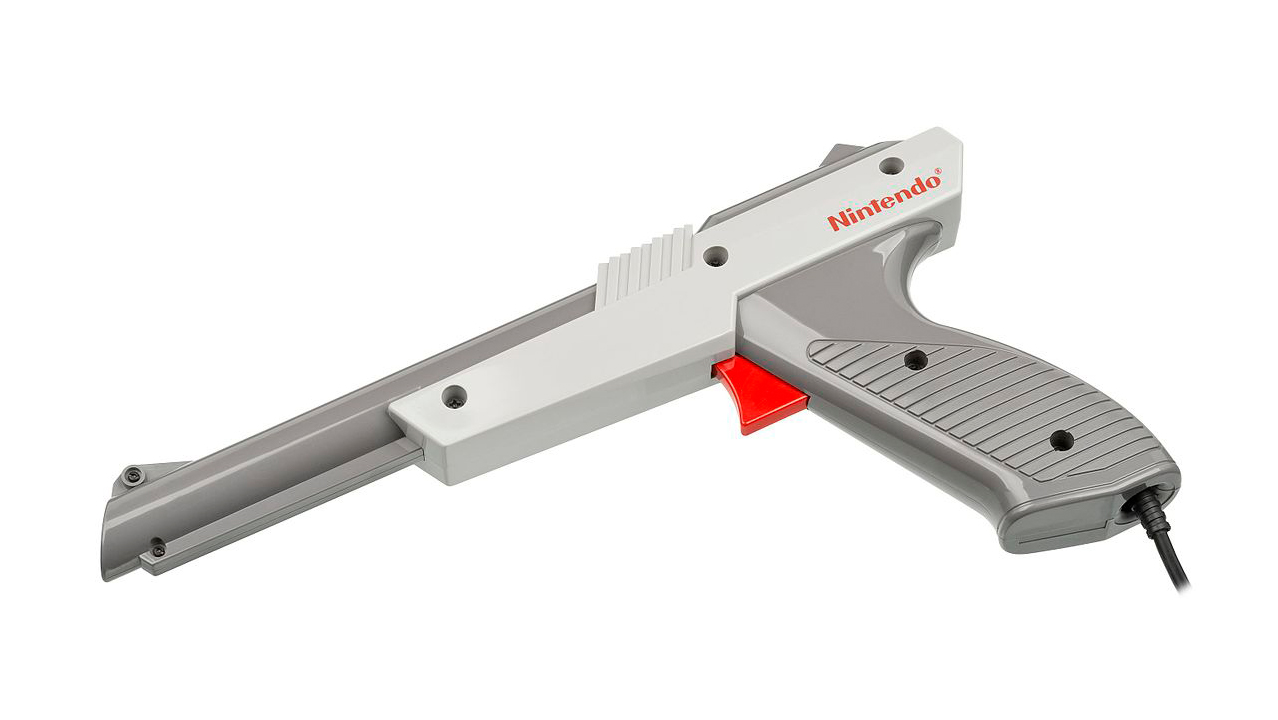 The Switch, though it’s not even a year old, will be bringing Nintendo full circle come April 20 when they release Nintendo Labo. Nintendo Labo is, essentially, a series of prefabricated cardboard toys made for assembly that work in conjunction with the Switch and its Joy-Con in order to create a unique digital/tangible experience for kids. With Labo, there are little creatures that move forward using the Joy-Con’s HD rumble, a miniature interactive piano, an extendable fishing rod, an adorable little smart house, a distress pedal, jet ski handles, a life-size wearable mech-suit and more. They’ll be sold in various sets and run with software for the Switch that not only tells users how to assemble the Labo, but also shows them exactly what’s going on inside the cardboard with its mechanical lifts and pullies. Labo often uses the touchscreen as a controller and monitor, and works as a sort of 4D experience.

Nintendo has been clear that Labo is intended for a young audience, but much like LEGOs, these things will likely be consumed by adults who are young at heart as well and love to assemble real-world objects. It’s a boon for developmental creativity, allowing kids not only to make their own toys, but to see how they work, and to color and design them as they see fit. Only time will tell if Nintendo’s unique ideas with Labo will pay off, but even the most cynical gamer can see a future where these things catch on, so long as they’re marketed correctly. The pricing is right, with the Variety Kit costing $70 for the game and materials, and the Robot Kit costing $80 for the same – these kits are, adorably, called Toy-Con. There’s also a $10 customization kit that will be sold separately that includes markers, stickers and more. Fans needn’t worry about Nintendo losing focus on the hardcore gaming audience: they have a great first half of 2018 lined up and dozens of surprises left up their sleeves.

Labo takes Nintendo back to where they started – toys. The Switch, no matter how many bonafide classics like Breath of the Wild or Super Mario Odyssey grace its beautiful little screen, is still a toy. A high-tech, adaptable, insanely popular toy. It’s a toy that adults and kids alike can both get behind and love wholeheartedly, because that’s just what Nintendo does best. Sure, they’ve stumbled various times over the years with things like the Virtual Boy and (to a far lesser extent) the Wii U, and they’re sure to stumble again at least a few times in the future, but they always land on their feet. Nintendo Labo might just be their next stumble, but it’s a low-risk stumble that falls back on a nearly century-and-a-half old history of toy making and joy bringing. Nintendo’s in a great spot right now, and if they didn’t continue to innovate and take risks on things like Labo, we never would have gotten something as dynamic as the Switch in the first place.