It would seem that gaming in Japan just isn’t the same as it was a mere ten years ago. The place that practically gave birth to mainstream gaming is a shell of its former self these days, as both its development teams and actual products continue to dwindle. Sure, the Japanese still love them some Monster Hunter and mobile-friendly titles, but even the former can’t put up as big a numbers like it used to (not that it’s all about sales, mind you). Nevertheless, console gaming especially is on life-support there, with only a handful of studios — which at one point was in the tens of dozens, if not more — still grinding away, trying to hang on to what appears to be but a dying trend.

That being said, Level-5 is one of the few Japanese studios that A. has been around for several console generations, and is still making games, and B. puts out consistently good titles. They recently have found huge success with their Youkai Watch series, as it continues to dominate the 3DS market. However, it’s always seemed apparent that Level-5 games could easily crossover into other mediums. With works like Ni no Kuni and Professor Layton, it’s easy to see just how well such works could transcend video games. It would seem that Level-5’s CEO, Akihiro Hino, has recognized this as well, stating that such a trajectory is an actual goal of theirs. 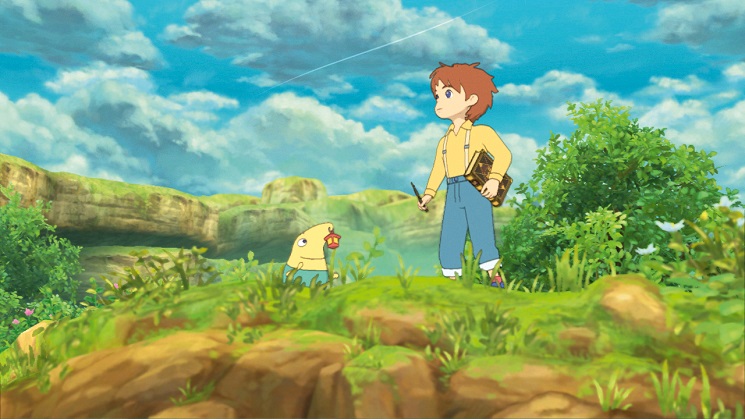 In a recent interview, Hino said he hopes to turn Level-5 into something more akin to Disney. In this, the studio would focus on worldwide entertainment as opposed to only games. He went on to further state that he hopes to accomplish this within five years. That’s rather soon!

Of course, doing this would not necessarily mean level-5 stepping away from gaming altogether; but I think it does go to show that being strictly a games company in Japan just isn’t as viable or as sustainable as it used to be. Sure, it’s still more than possible to do — and there are plenty of studios to act as evidence for that argument — but a company wouldn’t look to expand outside of what’s historically allowed it to make money, if it felt like it could continue to flourish in its current market. Should Level-5 do this, it would only serve to cement folks’ view of the unsteady state of gaming in the East–at least the typified “hardcore” gaming (no pun intended) anyway. 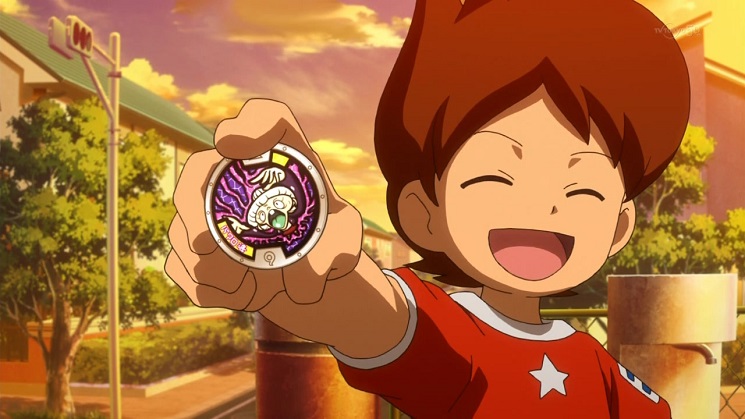 So what this all will mean in the end for Japanese gaming is up in the air, obviously. It could mean nothing, or it could be a nail in the metaphorical coffin. Or perhaps it would mean something else entirely, like bringing the spotlight back to Japan and their gaming culture. Only time will truly be able to tell. We hope it means something positive, as we are huge fans of Eastern gaming (in fact, its this editor’s gaming preference), though we’re not all that convinced it will. So here’s hoping for the best, and that things aren’t as doom and gloom as they may seem.