After a controversial and messy breakup with Konami following years of acclaimed game development in 2015, Hideo Kojima returned at E3 the following year on Sony’s press conference stage to debut the first of many equally lengthy and bizarre looks at his next title, Death Stranding. Attempting to briefly summarize the core concept of Kojima Production’s debut title is still difficult even with mere days left until the title’s proper release, but Death Stranding stars Norman Reedus lookalike Sam Bridges as a man attempting to traverse large swathes of land while transporting packages. It sounds simple enough, until the bizarre elements that characterized Metal Gear Solid start to surface including human babies in liquid pods known as BBs and unexpected celebrity cameos that often aren’t voiced by their representative person and using urine as a means of communication or weaponry and the list goes on. As a result of all this memorable and unexpected imagery and mechanics shaping the next project from one of the more prominent figures of the gaming industry, the potential and resulting expectations for Death Stranding have grown to surprising levels leading up to its launch. 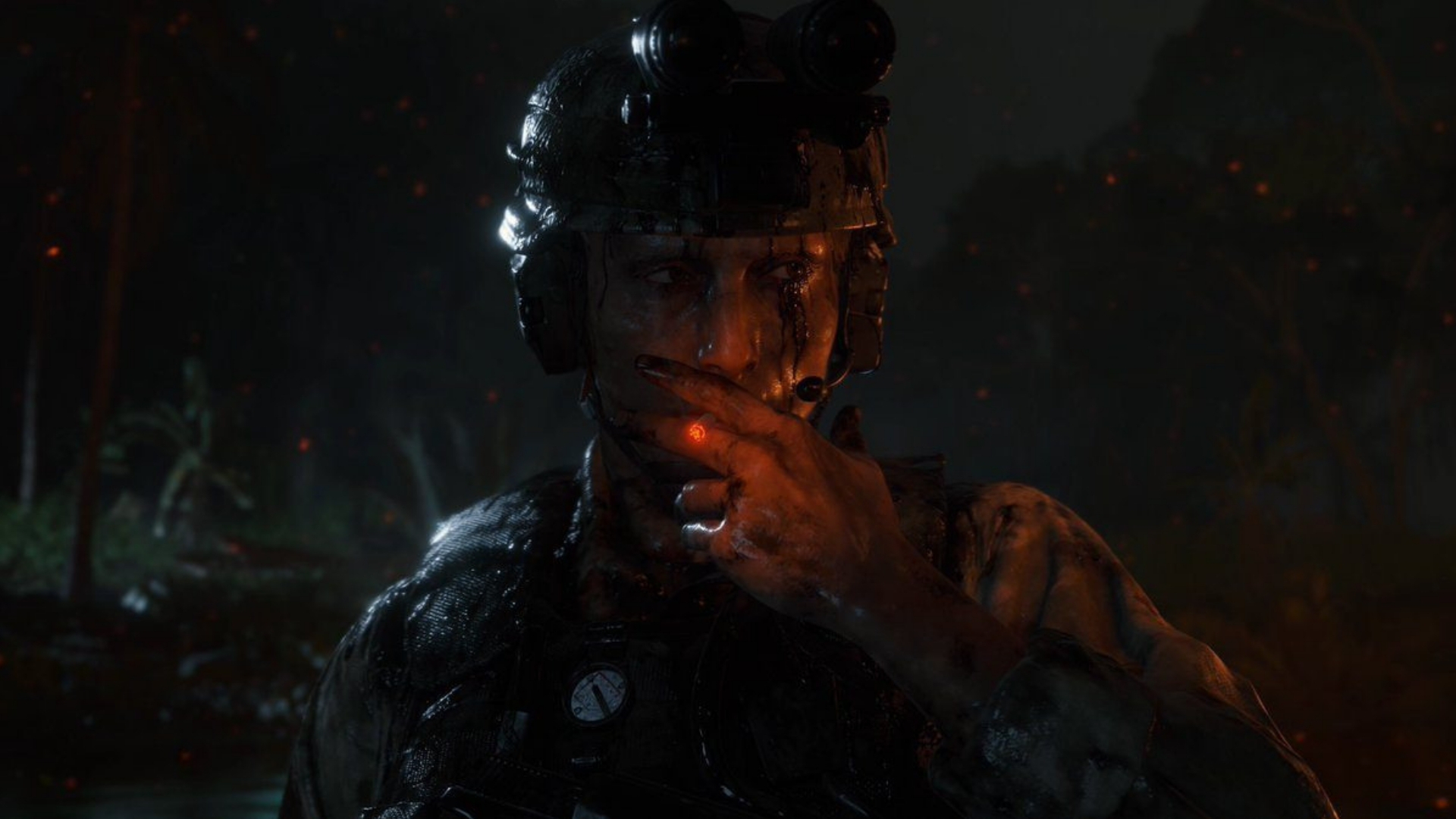 These one-of-a-kind ideas are made more noticeable by Sony’s increasing reluctance to appear at conventions and hold press conferences as much as they used to. Since E3 2018, which represented the first opportunity to see in-game footage of Death Stranding, Sony has since forgone appearing at the annual convention in any capacity, and has now gone two years without hosting their own PlayStation Experience after four consecutive years. Earlier this year, Sony did introduce State of Plays, a live streamed video that serves as a hub for announcements and trailers for upcoming first and third-party titles on PS4, but Death Stranding has yet to make a proper appearance in any of them aside from a brief PS4 Pro bundle reveal. Since the game’s release date reveal back in May, which did admittedly share a fair bit about the adventure, Sony has shared little in the way of trailers and gameplay with American audiences, although Japanese audiences did get nearly an hour’s worth of gameplay back at Tokyo Game Show last month, with commentary directly from Kojima that has yet to be officially translated.

Furthermore, unlike Sony has done as recently as last month with The Last of Us: Part II or in the past with titles like God of War, the publisher still has yet to provide the press with an opportunity to go hands-on with the title in any capacity prior to the game going gold. This reluctance to shine a spotlight on the game has accomplished the intention of creating a significant air of mystery surrounding the title, which can arguably be compelling in its own right. In this age of internet overanalysis surrounding every morsel of detail for anticipated releases, however, the shallow amount of information provided has created mixed expectations on what exactly to expect from the full release. Kojima himself has gone out of his way to keep outlooks in check, stating in an interview with GameReactor that some players may not truly have “fun” with the game until halfway through as the world and mechanics expand. It’s an undeniably strange statement from the creative director of an upcoming release as he attempts to sell fans on an already unfamiliar title, and there’s no telling how true this statement can be considering the wide variety of factors that can contribute to whether or not a player has fun with a given title. 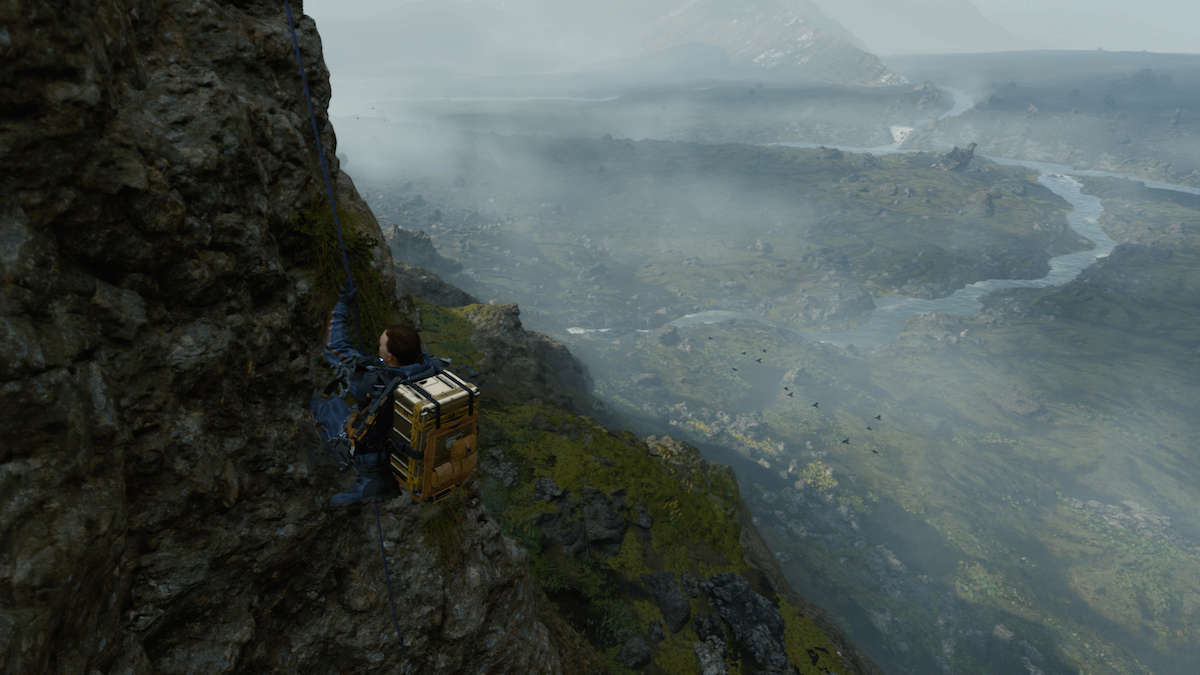 With mere days until the review embargo lifts and the official launch occurring the following week on November 8, whatever feelings potential players have regarding Death Stranding are already locked in for better or worse. The resulting reception from both critics and fans alike will be intriguing to watch, serving as one of the (if not the) first proper release since Sony’s recent shift in pre-release marketing. While the sales numbers seem unlikely to suffer in any significant way, the post-release atmosphere surrounding the title is tough to predict, particularly depending on just how much the title is embraced by the mainstream audience. Death Stranding also marks the final first-party release for Sony’s fiscal year with The Last of Us: Part II having been recently delayed to May 29, upping the importance of the title’s continued success beyond its launch weekend. As Sony prepares for the launch of the PS5 late next year, there’s plenty riding on Kojima’s latest creation, and the manners in which it has been showcased so far and the resulting expectations could end up playing a key role in Sony’s attempts to communicate with fans in the crucial months ahead.