Of all many excellent franchises under the Nintendo umbrella, Metroid is possibly the most frustrating. Despite being arguably as impactful as the Mario and Zelda series, Metroid has received relatively little attention from the company over its 35 years of existence. Whereas the likes of Mario, Zelda and even Kirby get fairly regular releases, Metroid games often have years long gaps between games, and the past few haven’t actually added anything positive to the series.

With Metroid Prime 4 still deep in development (with no guarantee that it’ll actually release), many Metroid fans were more or less resigned to continuing on waiting. With the surprise announcement and impending release of Metroid Dread, however, the long wait is almost over and hope for the series has been restored at last. It’s been a long time, but fans finally have a chance to see Metroid rise to prominence once more.

With so many popular franchises to juggle, it only makes sense that Nintendo would focus on some more than others. Resources and manpower are finite after all, so it’s impossible to make everyone happy. Still, it’s curious how little attention Metroid has gotten over the years considering how celebrated Samus Aran is as a character. At first, it was more or less in line with the others, getting at least one game on the NES, SNES, Game Boy and Game Boy Advance. There was nothing for the N64, but fans hit the jackpot with the Prime series on the GC and Wii. After that though, the situation became a bit strange. 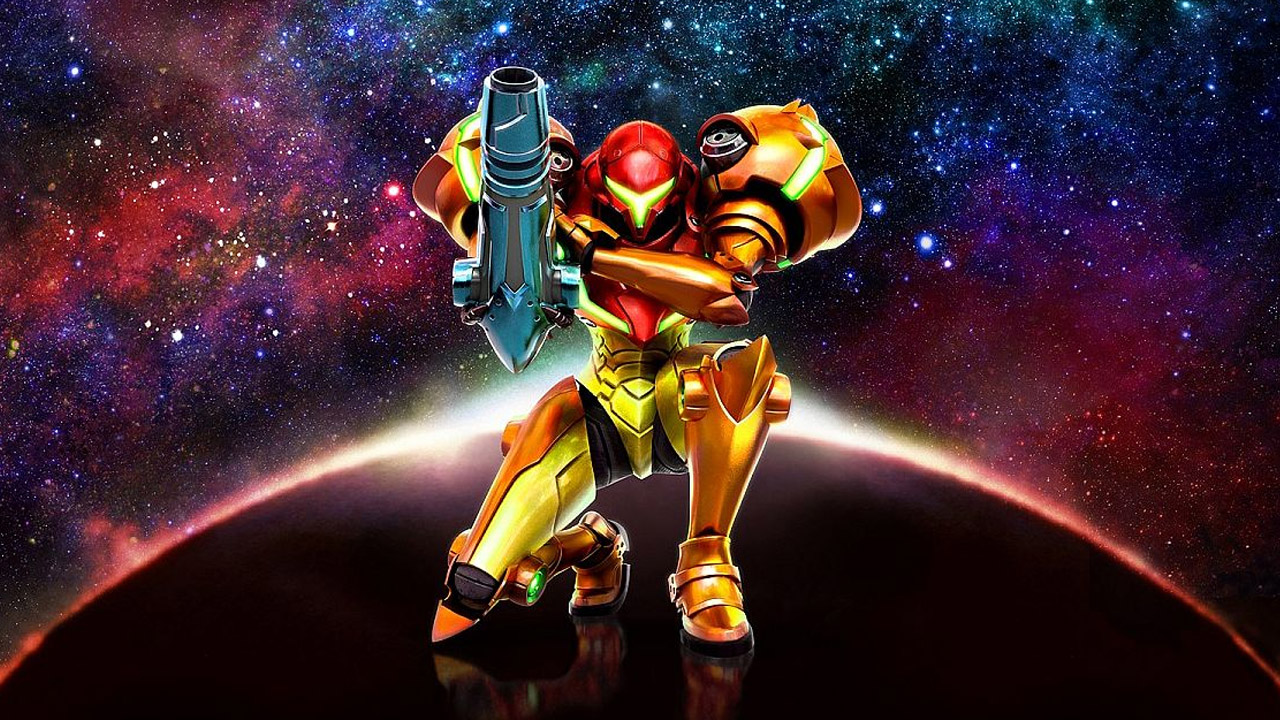 The Wii’s second entry would up being the highly experimental Metroid: Other M, which both played with Samus’ character and tried to fuse the 2D and 3D aspects of the series. This…didn’t exactly go over well, and Metroid would then enter into a five year hiatus. Once the series finally emerged again, it was with the disappointing Metroid Prime Federation Force: a sports game that was barely connected to the series.

The game itself was basically fine, but it just wasn’t what many fans were hoping to see after such a long time between games. It wasn’t until 2017 and the release of Samus Returns and even that was just a remake. As of 2021, it’s been fourteen years since the last new entry in the traditional style and nineteen years since the last new 2D-style game. That’s enough time to start thinking that the series may actually never return in any significant way.

Metroid Dread itself has actually been in the works for quite some time now. It was first mentioned all the way back in 2005 as a potential title for the Nintendo DS. Rumors and other pre-mature listings abounded for years after that, and there may have even been a subtle reference to Dread in Metroid Prime 3: Corruption. Time passed, however, games like Metroid: Other M and Samus Returns released and no sign of Metroid Dread was to be found. Yet, here we are almost sixteen years later and not only has finally Metroid Dread resurfaced, but it’s also coming out in October. It’s an incredible turn of events to say the least. 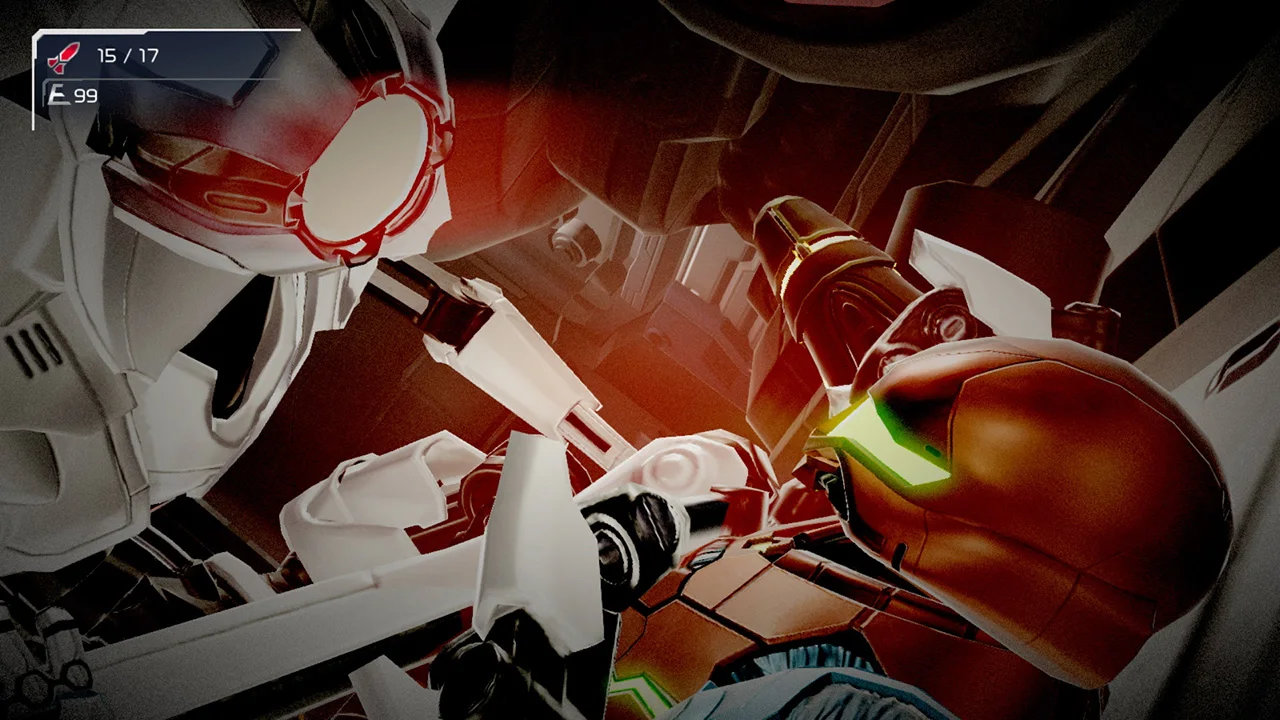 With the long-rumored and eventually-forgotten Metroid Dread finally seeing the light of day, perhaps there is yet hope for the Metroid series as a whole. It’s never been a question of quality of course (almost never), but rather Nintendo’s interest in maintaining it. With such large gaps between games, a nineteen year wait for the next chapter in the story and Metroid Prime 4 languishing in development hell, it was looking like Nintendo was just about ready to let Metroid become a series of the past. It wasn’t a pleasant thought, but still something that many fans were steeling themselves for nonetheless. Now though there may yet be a chance for a new golden era of Metroid, and Metroid Dread could possibly be the game to usher it in.