Not long after the PSP and DS hit, gaming-capable smartphones shifted public perception of gaming on the go. In the wake of this, portable consoles began to lose their footing. After all, why lug around a DS when you could play on something you already have in your pocket? With hit games like Angry Birds and Candy Crush, mobile gaming surged in popularity, securing its coexistence with  – and possibly dominance over – dedicated handhelds like the Nintendo 3DS. 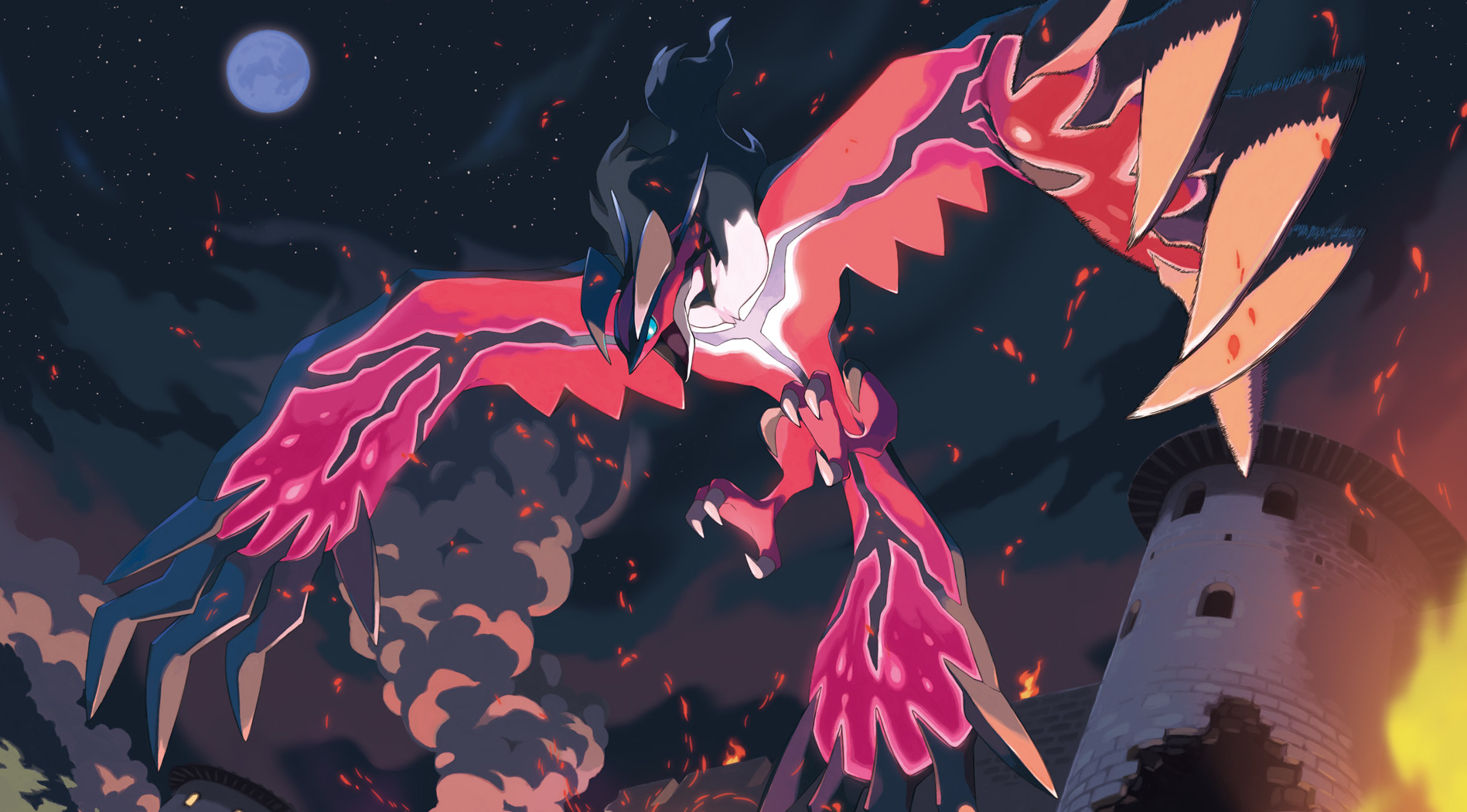 But mobile gaming is still mistrusted by the core gaming audience. In comparison to substantial portable offerings like Pokemon and Bravely Default, the app store pickings are treated with disdain. Simplistic designs and repetitious structures reduce many of these games to mere distractions, instead of complete packages that will hook you for hours. In some consumers’ eyes, mobile games aren’t worthy of standing beside games on handheld systems. Why is that? Why are mobile games treated with such disdain? Most of them are designed to be played in short bursts, and by their very nature can’t hold gamers’ attention.

To a degree, mobile gaming is too simplistic, even by the standards of the “digestible” portable philosophy established by the late Gunpei Yokoi. The ideal portable games present themselves in bite-sized chunks, perfect for a short lunch break or a train ride into town. Games like Angry Birds and Cut the Rope can be enjoyed for minutes at a time. The games never drag on too long and you can stop anytime without losing a step. Mobile gaming, in that sense, continues the tradition that has long defined portable gaming, but it often comes at the expense of depth.

A digestible game needn’t be rudimentary. There are ways to make a game palatable to an on-the-go lifestyle without dumbing it down. RPGs like Pokemon have proven that you can dive into a game for a quick battle, save, and then shut off for a bit, all while making progress toward a much larger goal. Making a little progress in Bravely Default can mean fighting a few small battles for experience, but you’re still working towards something. This depth gives you something to think about and look forward to, and prevents each session of play from being forgettable.

The mobile space does have some excellent examples of gestalt game design. The mobile port of XCOM: Enemy Unknown is a fantastic example of smaller sessions combining into a larger, more complex whole. Sadly, most mobile games aren’t concerned with this at all. Every Angry Birds match or Cut the Rope puzzle is (mostly) self-contained; there’s no broader gameplay at work that links the puzzles organically. There’s no difference in feel between completing the first puzzle and the last. 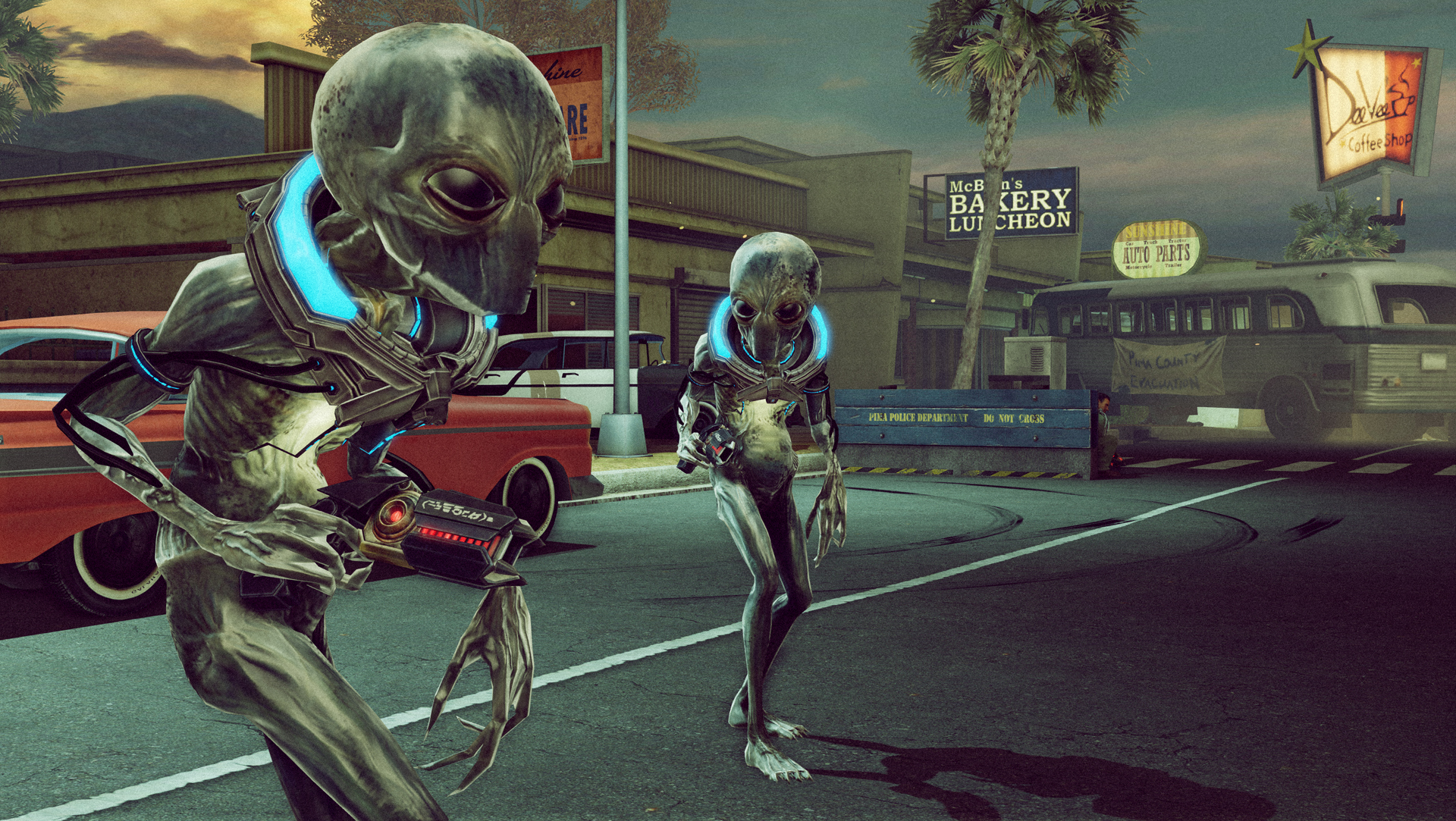 If mobile gaming is to be taken seriously by the core crowd, it needs to evolve, and not simply with Nvidia chips fueling fancier graphics. The small amount of time we spend with a game each day needs to feed in to a bigger whole. Both the Nintendo 3DS and Playstation Vita have built their libraries with portable games that, while easy to fit into a bus ride, can also be enjoyed for hours on end at home. Hardcore gamers don’t want to digest snacks – they want to work away slowly at a meal.