Microtransactions have been around for years now, ever since Oblivion’s infamous Horse Armor in 2006. They’re so normal now that there are entire genres of games that revolve them. The more traditional genres have also dipped so heavily into them that most gamers have just come to expect them in some form.

Truly, it’s actually become somewhat difficult to picture modern games without microtransactions (MTX); if content can be cut/used for extra money, it almost always is. That’s just the expectation nowadays. Then Capcom released Resident Evil Village, and…it did no such thing. Just like its sixteen-year-old senior, Resident Evil 4, Resident Evil Village offers its players genuine unlockables instead of MTX and reminded everyone of how much better games can be if makers would just axe the obnoxious MTX. 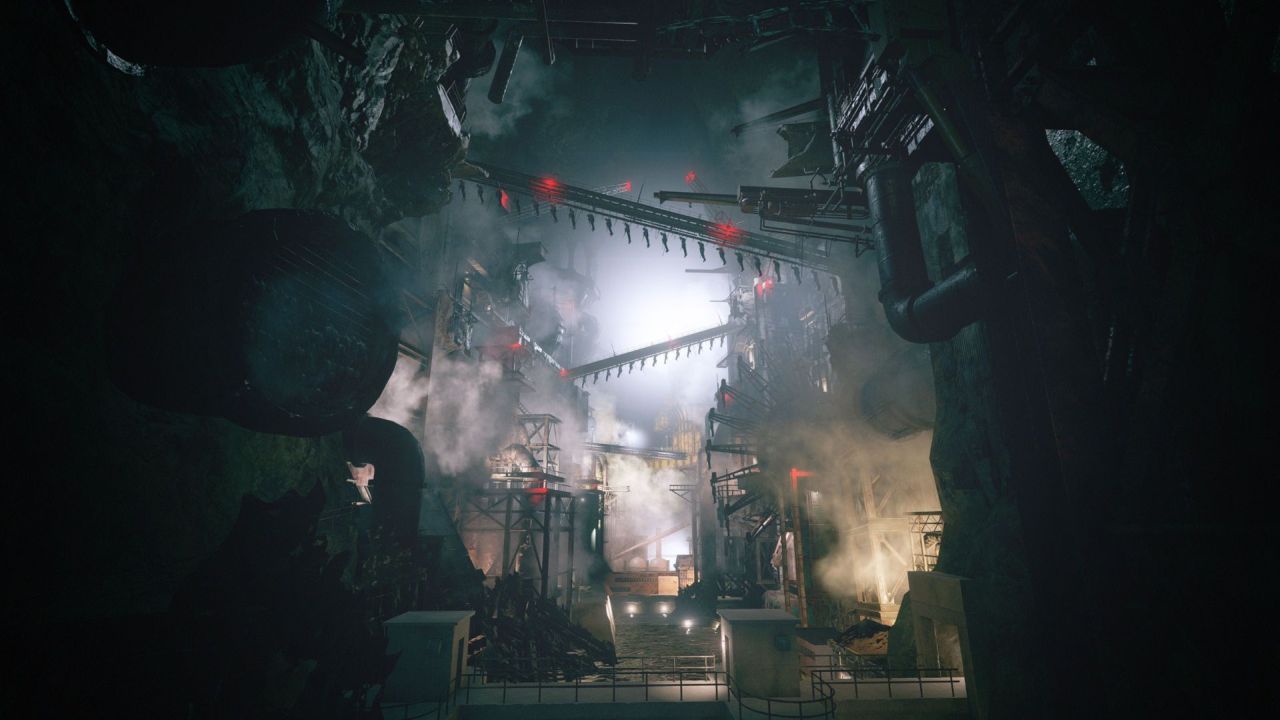 For those who are unaware, completing Resident Evil Village for the first time is only the beginning. Like many games out there, the game offers players a new game plus mode that allows them to carry weapons and upgrades into new playthroughs. That’s not all though; it also opens up the CP Point store, Challenge menu and Mercenaries mode. By completing challenges from the Challenge menu, players can earn CP points.

These are used to buy all sorts of extras from the CP Point store. These unlockables range from Mercenaries mode itself, to 3D models/artwork, to new weapons and even infinite ammo variants of just about everything. Standard practice today would almost certainly put this kind of content behind a paywall, but not this time. If a player wants the Hand Cannon, they’re going to have to unlock through gameplay. It’s a good, simple change that alters the entire dynamic of Resident Evil Village’s endgame. 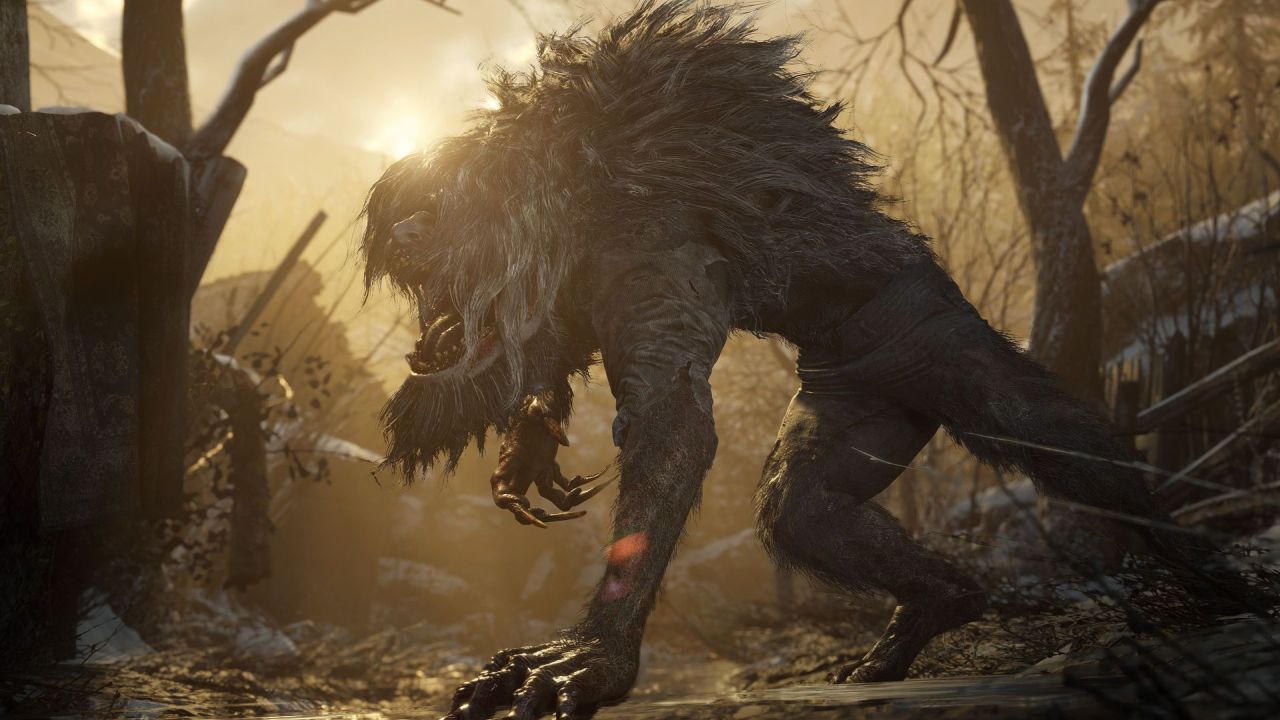 If it was just a matter of buying these extra weapons, then there would be little tangible reason to keep playing Resident Evil Village. Sure, trophy hunters might keep going, but otherwise the game isn’t open-ended enough to hold interest after the credits roll. Outside of provided a bit of novelty for most, the extra weapons would only exist to help the hunters get their platinums.

As rewards though, they’re something else. Because it’s so difficult to acquire, using the LZ Answerer (basically a lightsaber) to carve one’s way through the campaign is an elusive and exciting privilege, not just an easy/novel means of getting a trophy. It and the other special weapons are both tangible goals to work towards and fun toys to better enjoy the game with. All because Capcom decided not rob players of the opportunity to earn them for themselves by turning the weapons into yet another borderline empty purchase.

Beyond the satisfaction of earning the gear, there’s also the extra motivation they provide. For those that tend to enjoy normal and casual difficulties, a boring ol’ trophy isn’t going to make playing on higher difficulties all that attractive. A crazy gun on the other hand, now that might just be worth the pain and frustration of something like “Village of Shadows” mode. The same goes for trying to get high rankings on Mercenaries mode. Sure, some players are just that dedicated to begin with, but the rest of us are going to need a little bit more than a virtual “attaboy!” to bother putting in the kind of time or dedication needed to perfect their skills. 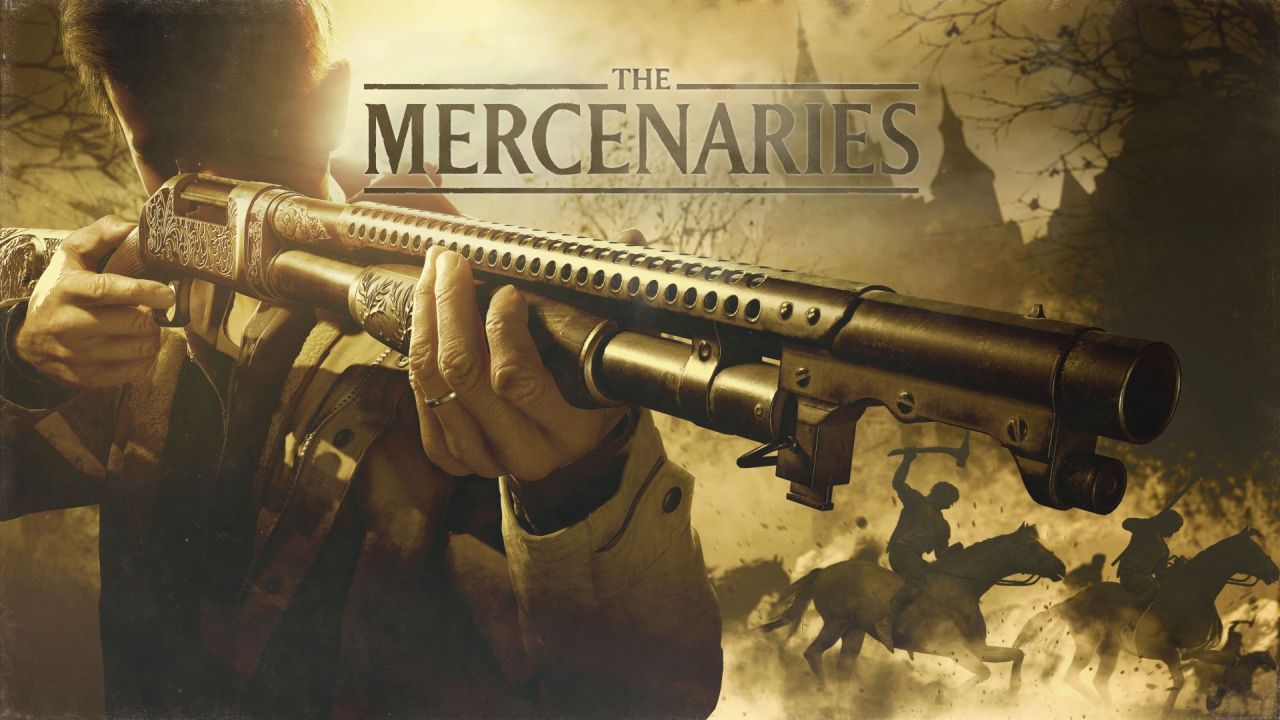 Also, it’s plain more fun to go to one’s friends and say “Yo! I got the lightsaber!” than it is to say “Hey, I got the ‘Knives Out’ trophy.” The first will likely invite questions about how it feels to use and how it changes the game. The response to the other one will probably be something along the lines of “Oh, that’s cool. Was it hard to do?” After all, trophies usually aren’t terribly interesting to non-hunters . Neither are weapons purchased via MTX.

If one takes the time to play Resident Evil Village and work towards unlocking a weapon or two, they will probably feel a big difference. Whereas simply buying extra weapons feels cheap and doesn’t make a game all that more interesting, having to earn those weapons turns extra plays and modes into a satisfying rewards loop.

What’s more, it actually becomes much more interesting both play and discuss for those who don’t care all that much about things like trophies. If more companies were to follow Capcom’s example here and opt to keep the value in their games instead of extracting it for quick cash, then we could see gaming return to an era thought lost forever. Resident Evil Village’s success proves that it can be done, so why not reach for it?