Luigi’s Mansion 3 is finally out next week and that’s kind of incredible. It’s been about six years since Luigi’s Mansion: Dark Moon was released, so it’s natural to think that the time is right for another outing with the Poltergust 3000. One could, however, say that it’s kind of amazing that Luigi’s Mansion has become a series at all. Regardless of its popularity, the original Luigi’s Mansion began its life as a small tech demo meant to show-off the capabilities of the Gamecube. The fact that it later became a full game and now a series is due entirely to Nintendo’s ever-present willingness to try new things and its commitment to pleasing its fans. Without these qualities, a game like Luigi’s Mansion could’ve easily remained an interesting one-off instead of the fan-favorite series it is today. Nintendo is certainly not perfect, but one has to admire their desire to come through for their customers, even if it takes a few years.

Luigi’s Mansion isn’t the only example of this attitude though; one can see it at work all throughout Nintendo’s vast library of games. The company could have easily abandoned Animal Crossing after the first entry. A game like Animal Crossing is only ever going to appeal to a relatively small number of gamers out there, so it wouldn’t have been difficult to move-on from it and invest resources into a potentially more profitable project. That’s not what happened of course and fans now have had seven Animal Crossing games (including spin-offs) with another mainline entry due out in March 2020. Even fans who absolutely loved the original Gamecube entry probably didn’t see this much potential in it. Nintendo obviously did though and it’s not too much of a stretch to think that it explored that potential at least in part because they knew the game had a loyal fan base. The same could be said about how the company has handled the Fire Emblem series. 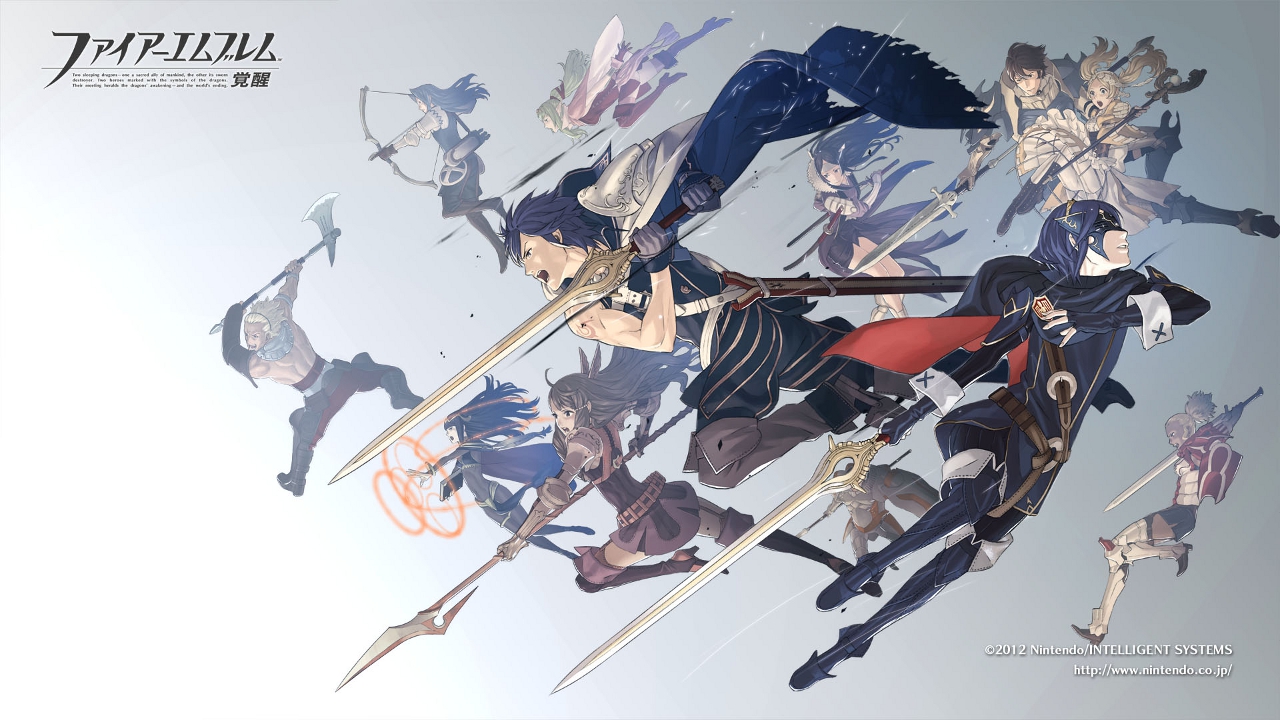 By the time work began on what would eventually become Fire Emblem: Awakening, sales of the long-running series had declined to a worrisome degree. Nintendo was even ready to cancel the series if Awakening failed to revive interest. So yes, even Nintendo’s patience has its limits. Even so though, the number it wanted met wasn’t totally outrageous. If Fire Emblem: Awakening could move at least 250,000 units, then the series could continue. The publisher could have just cut its losses right then and there instead of investing more time and money into a series that obviously wasn’t performing; game publishers like EA do it all the time. Yet, it decided to give the Fire Emblem team one more chance instead and it yielded returns beyond all expectations. To date, Fire Emblem: Awakening has moved more than two million units and the series has been going strong ever since. Fans are quite fortunate indeed that Nintendo chose to stay committed to the series and its fans for at least one more game rather than taking the easy way out.

Gamers must of course remember that Nintendo is still ultimately a business just like all of its competitors in the games industry. It’s not perfect and it does have some annoying antics on its record like the “Nintendo Creators Club” and going after popular fan-made projects. It’s still undeniable that their commitment to their fans is real, though. Where other industry giants express themselves in empty words and broken promises, Nintendo expresses itself through fantastic games that it could just as easily not have made. They’ve even started going so far as apologizing for failing to deliver the next Metroid within the time frame everyone expected. It’s this kind of attitude that’s kept Nintendo great for more than four decades and it’s why fans will soon get to enjoy a brand new Luigi’s Mansion game. Keep it up, Nintendo!