Following its announcement back in 2014, Super Mario Maker took Nintendo’s fanbase by storm as a concept that many players had wanted to very well do themselves for years. Prior to this in its place many had gotten creative in Rom hacks, but Super Mario Maker really opened up easy access to creation to everyone. Now with the announcement of Super Mario Maker 2, Nintendo is pushing it further with just how creative players can get. The question in its wake, however, is will we get another official 2D Mario title any time soon? Given Mario’s popularity it’s almost guaranteed, but offering players Super Mario Maker 2 makes it feel like the perfect time for Nintendo to focus on other things until touching Mario’s most famous roots once more.

When Nintendo first came out with the New Super Mario Bros series, it was fresh off the heels of quite the long hiatus since the last original 2D Mario title. The only titles prior were a myriad of NES and SNES ports for the Game Boy. Needless to say this new style was a huge success, but would end up dipping as time went on. The DS title did a great job pushing a brand new style, and following it the Wii version saw massive success with the inclusion of multiplayer. After that is when things began to swiftly dwindle for fans. New Super Mario Bros. 2 added interesting modes, but wasn’t all that interesting as far as levels were concerned. Then in the same year Nintendo released New Super Mario Bros. U, which was a great time for multiplayer, but lacked interest and an actual buyer base to keep it afloat on Wii U. The best thing to come out of this was New Super Luigi U, which offered challenging new gameplay to the mix for a good time. While the games themselves are all fine, having four similar Mario titles in a row was a poorly thought-out decision by Nintendo. The music becomes grating and the art style left a lot to be desired aside from the occasional hidden gem. Fortunately Mario Maker was there to give Nintendo the break they needed. 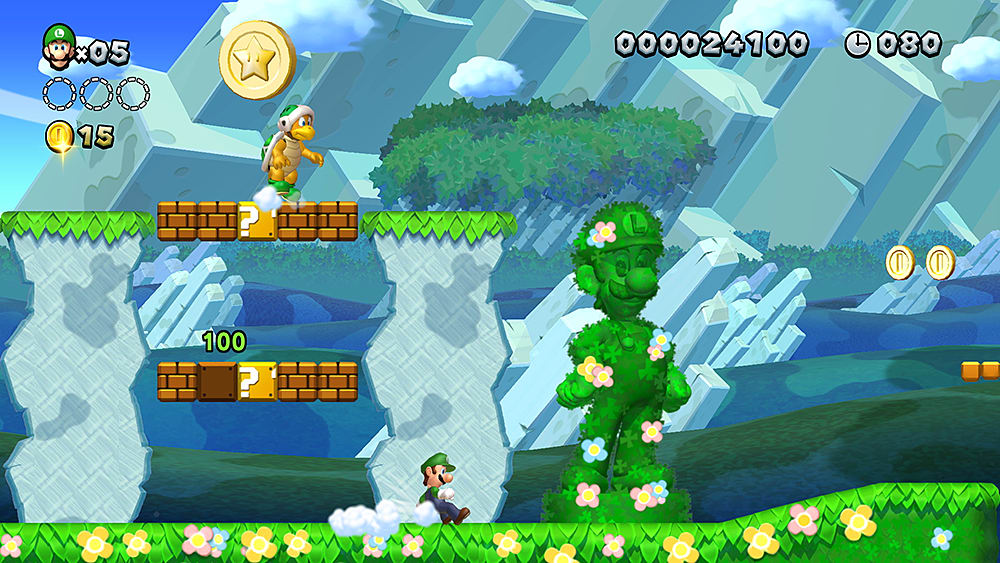 Although it was released towards the end of the Wii U’s lifespan, Mario Maker offered an endless supply of levels for players to create and play. The only caveat being it was all contained within the four main styles Nintendo had chosen to represent the series. At the time this lead many to believe Nintendo was likely moving away from traditional 2D titles of their own, but with the release of Super Mario Maker 2, it makes it apparent they’re likely using these titles to take a break and work on something brand new. The key element to this is the fact that Super Mario Maker 2 includes a brand new 2D style, one that no one has ever even played before. It uses the art style of Super Mario 3D World but is flipping the entire title on its head and making it a unique 2.5D looking perspective to fit into the lineup of games. This is something that wasn’t necessary in the least, as many fans would have been more than happy with all the new objects and mechanics Nintendo is implementing, but this is brand new effort put into a 2D game which further seems to give the idea Nintendo is looking at unique ideas for their beloved series.

Mario is a series that sells on name alone, but Nintendo has seemingly caught on to the fact that fans are looking for a little bit more than the typical quick rehash of a platformer. With their inventive new takes on both 3D Zelda and Mario titles following the release of the Switch, it seems like they’re working hard at reinventing their most popular series. It’s not likely any new Mario platformer will bring out the big challenges, but if Nintendo can tap into a little bit more or their retro roots and combine it with a brand new art style with new mechanics, it would make for the perfect combination to appeal to all. This isn’t something that will be seen anytime soon, with the existence of Super Mario Maker 2 this gives Nintendo plenty of time to dive into how they want to make the next title stand out in a way that makes these titles coexist without one overshadowing the other. There will always be an appealing aspect to creating levels, but people crave that unique magical adventure that only Nintendo themselves can create with everyone’s favorite duo of plumbers. 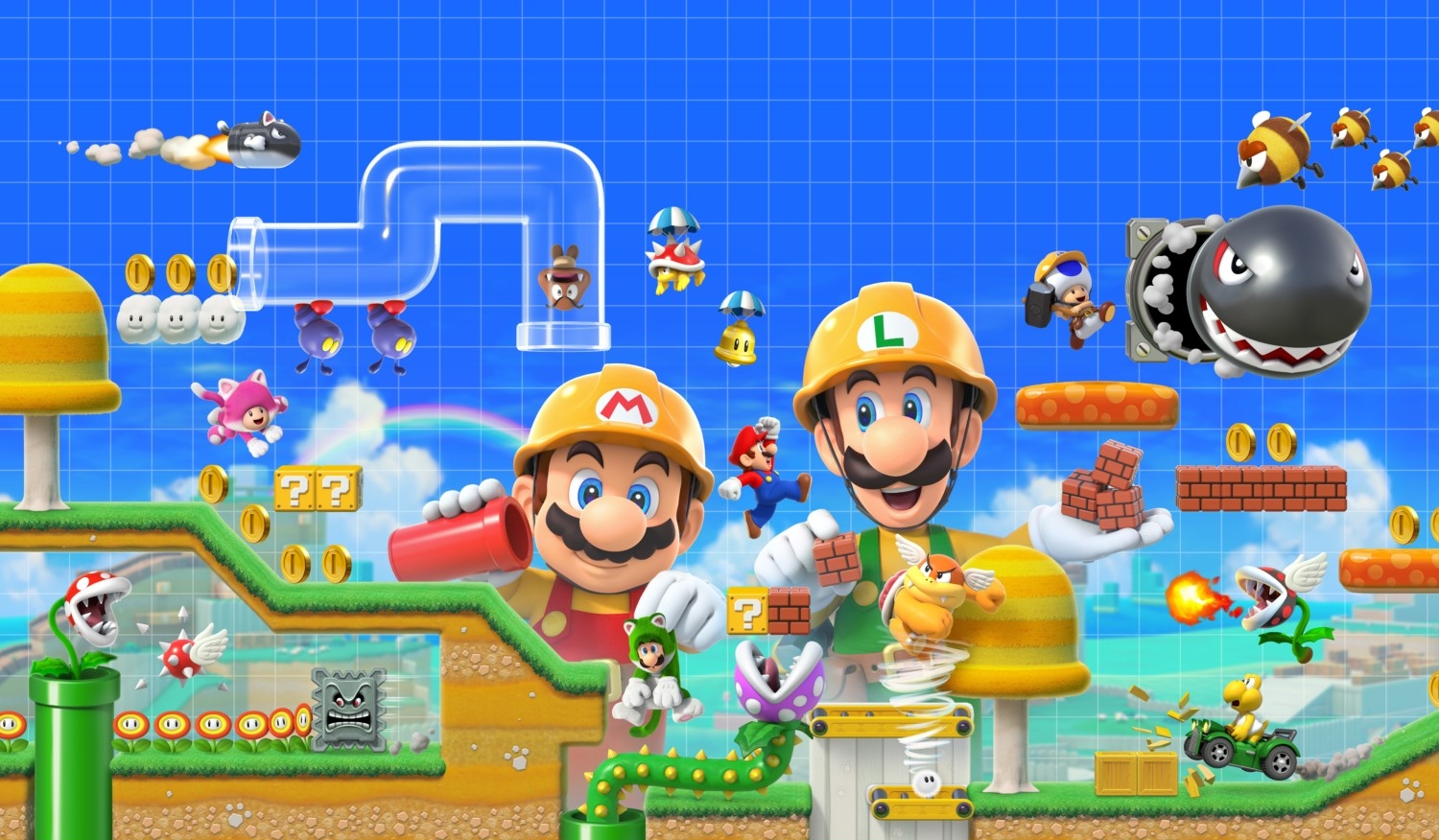 There’s no doubt that we will see an original new Mario 2D platformer in the Switch’s life cycle, it’s just a matter of perhaps a couple years before we hopefully discover how Nintendo has decided to shift directions and really interest fans once again. We’ve had enough of Goombas and Koopa Troopas dancing along to the music, and fans are ready for a period of brand new art styles once again that we haven’t really seen since their original two consoles. Nintendo has shown time and time again they have endless ideas at their fingertips, they just need to take the plunge into a fresh approach and discover that there’s endless opportunities they’ve been missing out on. Fortunately until that day players will have time to invent their own new creative adventures in Mario Maker 2 and maybe even get Nintendo inspired by seeing just how much they really love all the potential the series has to offer.