No Man’s Sky is the talk of the town at the moment. From articles explaining some of its more cryptic systems and gameplay elements to outright lambasting of its reliance on procedural generation, 2016’s most polarizing game feels like a catalyst for heated hour-long debates. At this very moment, it’s tough to envision a world where people aren’t thinking about No Man’s Sky, but the funny thing is that we might be about to enter that world again very soon. No Man’s Sky is neither an indie darling nor the last game you’ll ever need, and without being on either side of the spectrum, it’s doomed to be yet another flash in the pan. 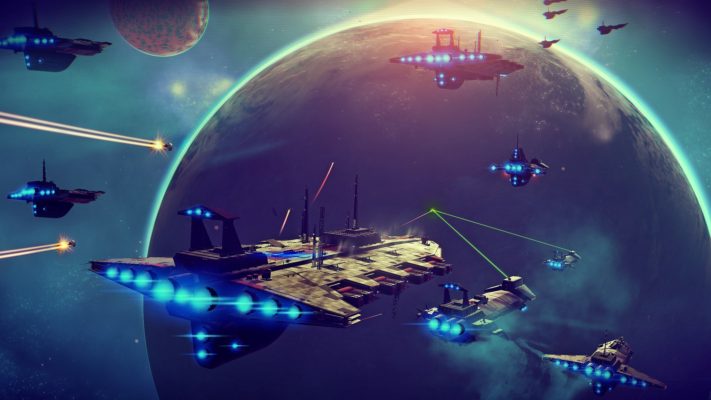 This isn’t to say that No Man’s Sky isn’t spectacular in its own way, but it’s nowhere near the mind-blowing experience that so many gamers thought it would be. Of course, this is yet another reason why placing unrealistic expectations on something ends up causing some level of disappointment, which is why going on a full six month No Man’s Sky blackout was probably the best gaming choice I’ve made in a while. Ironically, this who saga is going to be repeated again to a lesser extent when We Happy Few’s final build hits the market (it’s not going to be the unlimited Bioshock that some want it to be). Still, if No Man’s Sky came out a year or two ago, we might look at it through a different lens. Unfortunately for Hello Games, their highly anticipated game launched smack dab in the middle of what’s shaping up to be a spectacular year for gaming.

Take a step back and think about some of the titles, both AAA and indie, that have come out in 2016. Overwatch, Inside, Uncharted 4, The Witness, Firewatch, Ratchet & Clank, Superhot, Hyper Light Drifter, Fire Emblem Fates, Doom, Dark Souls and The Banner Saga 2 are just some of the spectacular titles we’ve gotten to play this year. 2016 has seen the release of outstanding game after outstanding game since January, causing good, but not great, titles to rapidly slip out of our minds. Nobody is talking about The Division or Far Cry Primal anymore, despite both of those titles having merit, albeit merit that’s overshadowed by notable flaws. The point is, No Man’s Sky’s combination of low content variety and a field of annoyances is going to push away people quicker than we think. While some gamers will love casually flying around the universe for thirty minutes before bed for months on end, hordes of players will flock to greener pastures when those annoyances grow too large. 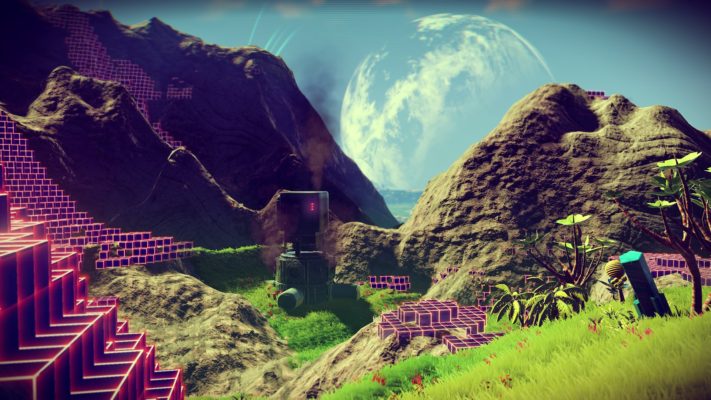 It might do No Man’s Sky some good to fade out of the intense spotlight its under at the moment. When you take it for what it is, a never-ending survival game in a procedural universe, then it’s nowhere near as bad as some of the more hyperbolic opinions out there make it seem. No Man’s Sky is a fine video game, but fine is extremely far from perfect, so once the heat dies down, Hello Games can improve upon this base. A year or two down the line, we might be looking at a game that’s far closer to what gamers hoped it would be, but for now, don’t be surprised if you forget about No Man’s Sky entirely come fall.