Cosmetics in games these days are often a point of contention between players and makers. What the actual issue is depends on the game. In something like Fortnite, the discussion is usually about pricing. In a game like Halo: Infinite, the issue has to do with the system supporting the paid cosmetics. In essence, the core question is the same: are the cosmetics actually valuable enough to justify their impact on a game and its players? While looking cool can be fun, there’s actually a rather clear answer to this: no. No, they aren’t.

The moment a player has to pay for their cosmetic item is the moment that that item loses all value. Sure, many players are willing to pay to look cool, but the very act of paying undermines any cool factor an item may have. If everyone knows, or even just suspects, that an item was bought instead of earned, then they won’t care one bit about how it looks. They won’t be wowed; they’ll be disgusted, and that effect increases with the cost of the item. This wasn’t always the case, though. Special cosmetics used to have major cool factor, with some being major status symbols in games like Halo 3 or even Destiny 1. The difference is that they had to be earned. 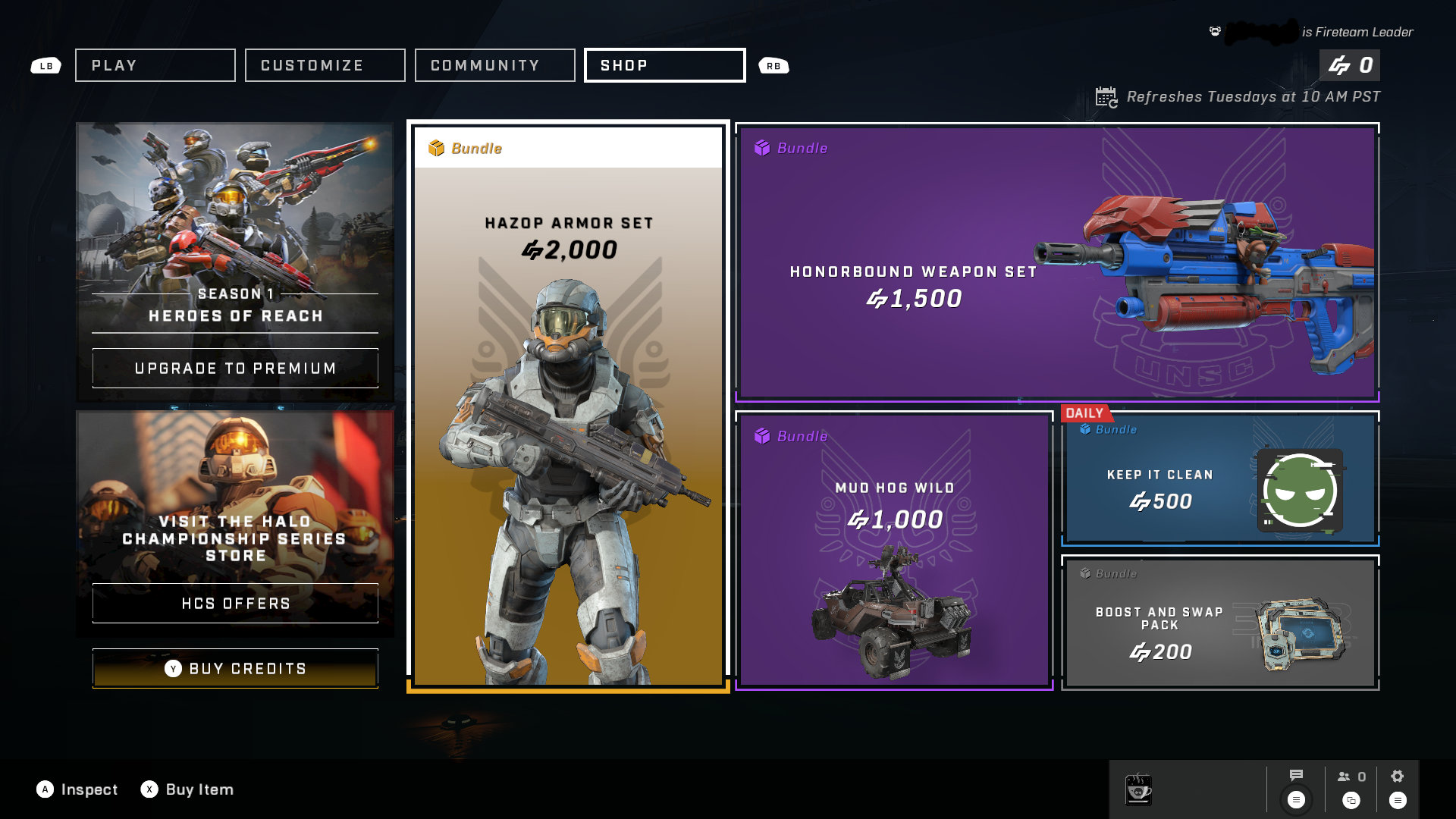 Cosmetics functioning as disposable paid commodities is actually a fairly recent development in the feature. Up until about 2006 (and the advent of horse armor), cosmetic items were solely obtained through either cheats or earning them in-game. In order to get their character to look different, a player had to put in the necessary time or effort. Thus, having a cosmetic unlocked was sort of a status symbol, proof of the owner’s skill, knowledge or sheer commitment to the game.

When another player saw it, they’d either know exactly where it came from and what manner of feat the owner had to pull-off in order to get it, or they wouldn’t know and find themselves wondering exactly how they too could get that cool piece of gear. In either case, having a cosmetic was something impressive. This is what made cosmetics (and their users) cool. It’s about not about the looks so much as it’s about the effort and knowledge needed to get it.

Prime examples of this include items like Link’s original gear in The Legend of Zelda: Breath of the Wild, Recon armor in Halo 3, the “Haunted” helmet in Halo: Reach and raid gear in Destiny. Having the “Tunic of the Wild” meant that the player had spent enough time in the game to master most of the mechanics; Recon armor required the completion of several notoriously-difficult challenges; the “Haunted” helmet could only be obtained after putting an incredible amount of time into Halo: Reach and a full set of Destiny raid gear can only come from multiple completions of raids. In all of these cases, possession of these items marks the owner as, at the very least, a highly-experienced player of the game. Paid cosmetics don’t do this though; they only look cool. 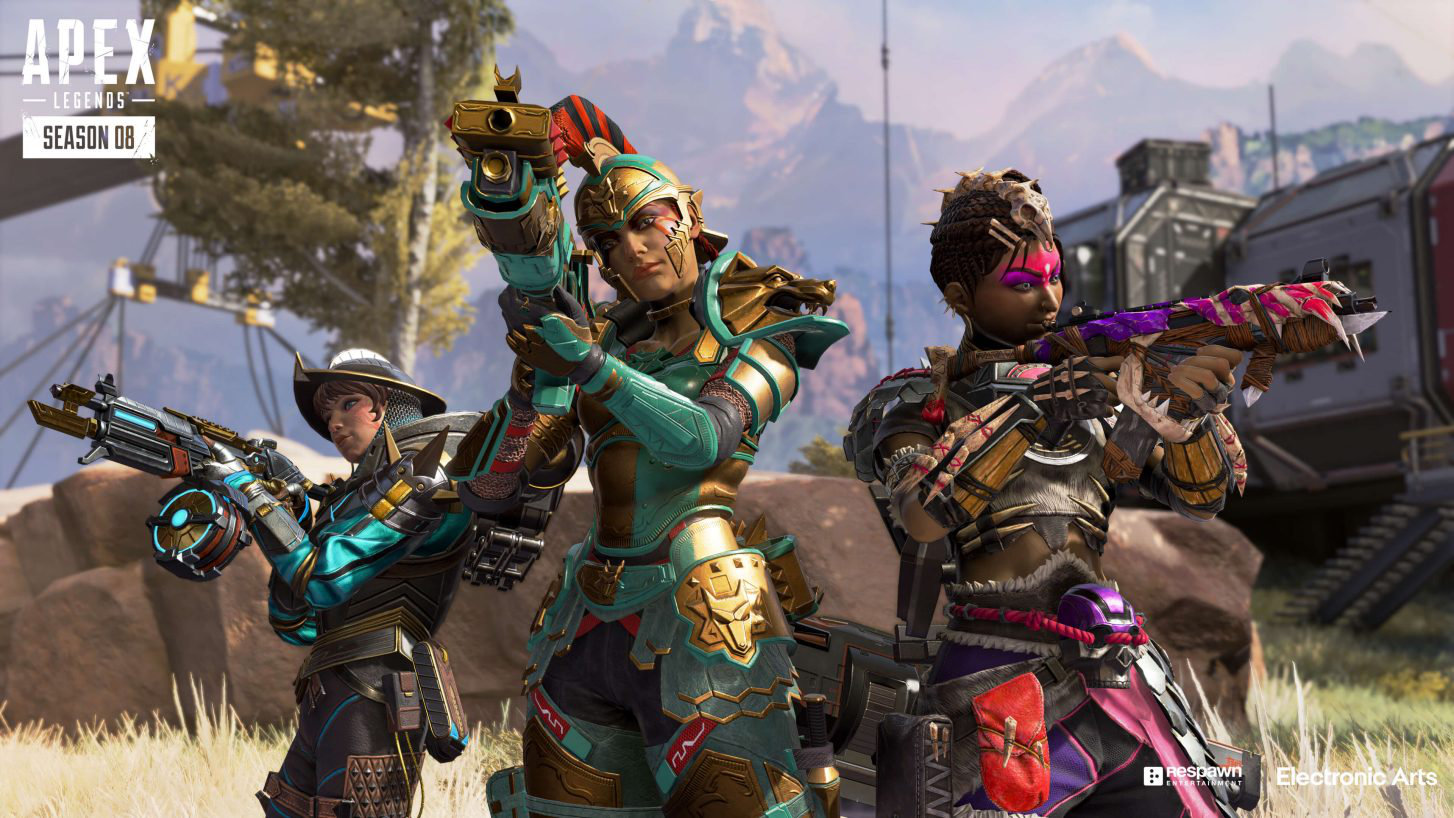 On the surface, paid cosmetics can be an appealing concept. Instead of having to put in all kinds of time and energy in order to look cool, a player can just spend a few bucks and get their cool items instantly. There’s an inherent problem with this though, it being that taking this shortcut comes at a cost. No, not the items’ monetary cost, but rather any and all prestige that could have been attached to them. See, paying money is easy to do; so is opening loot boxes. They are effortless actions, so paid cosmetics consequentially have no inherent prestige or cool-factor.

They can actually have the opposite effect. If a cosmetic is known to be expensive, then using it is often a good way to turn oneself into a prime target. Why? Reasons can vary, but perhaps it’s that many players just plain don’t appreciate such an obvious attempt at a flex. Showing-off an expensive cosmetic can be considered akin to just straight-up flashing cash, and that’s something that many people enjoy punishing if they can get away with it. So, in a way, paid cosmetics can actually harm their own buyers’ gaming experience, meaning that buyers are spending lots of money to make their game less fun! Earned cosmetics can have this kind of an effect at times too, but it’s usually out of grudging jealousy rather than naked contempt. 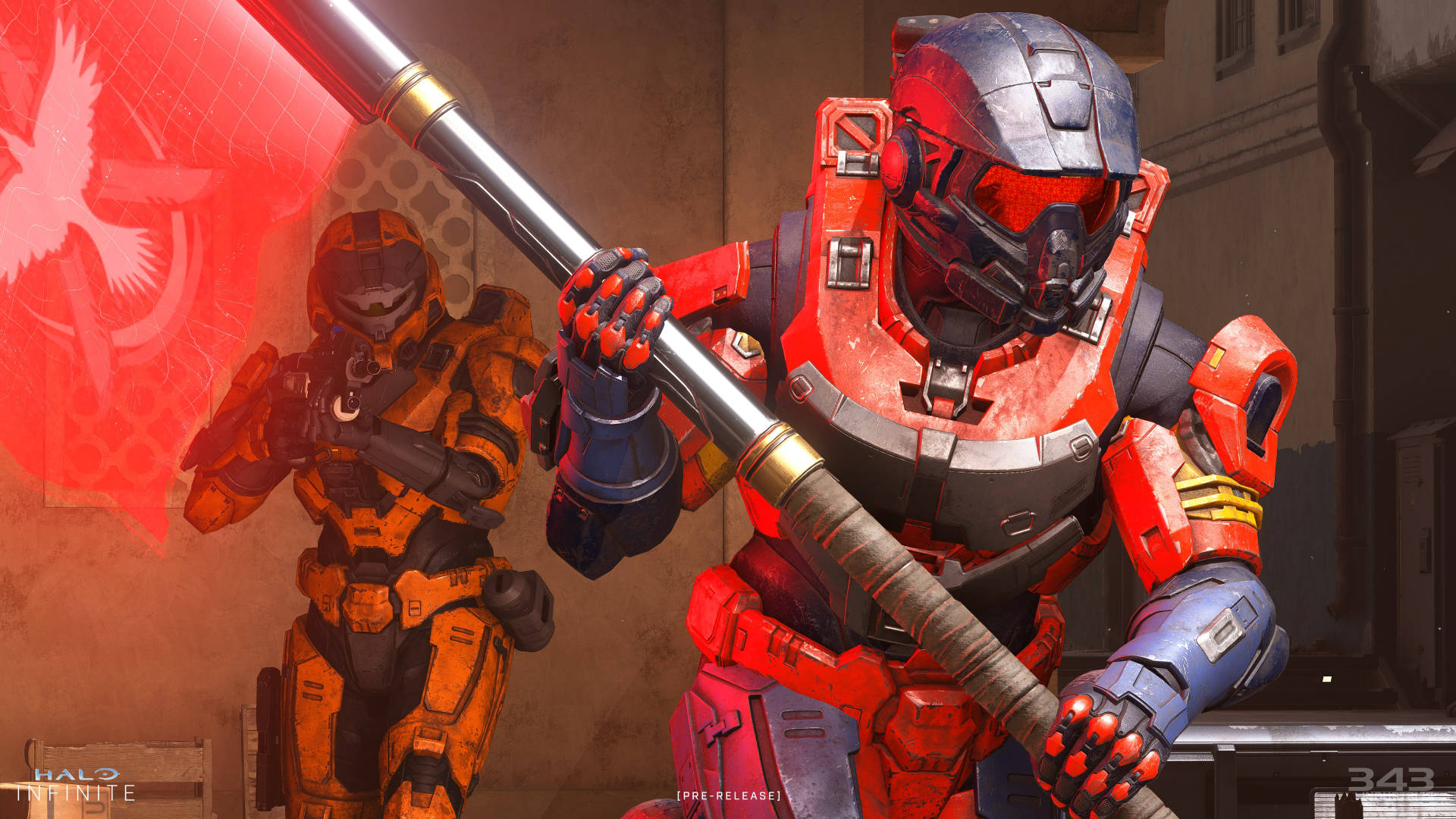 This can be mitigated somewhat in third-person games since players can see their own character most of the time. Still though, are they ever truly something that one cares about in the heat of the game? Earned cosmetics at least bring back memories and a sense of accomplishment when one sees them, but paid cosmetics don’t do that; they just look good. What’s more, there’s always a new hotness coming out, so what little value a paid item might have will quickly evaporate as soon as that next cool new thing arrives. It doesn’t matter whether a skin cost five dollars or 500 dollars, its novelty is just as temporary.

Paid cosmetics are ultimately just one big, nasty trick being played on gamers. They are presented as being every bit as valuable and exclusive as earned cosmetics, but that’s a lie. Rather than being valuable, they’re often worse than worthless. Whereas the value and desirability of earned cosmetics comes from the effort required to obtain them, the value of paid cosmetics is derived entirely from “new hotness” novelty and an arbitrarily high price tag. Even if they do genuinely look cool, that coolness is overridden by the monetary cost to the point that other players often mock the buyers. Paid cosmetics actively make games worse, for both buyer and non-buyer alike.