Ben Kuchera and Phil Fish are the perfect examples of the kind of person that shouldn’t be taken seriously in the video game industry. Sadly though, for some reason the last few weeks have seen both of them glorified and put on imaginary pedestals as valiant anti-heros. In reality, nothing could be further from the truth.

In the case of Phil Fish, it’s pretty cut and dry. Phil Fish is kind of a jerk. You can justify it a million different ways, or qualify all of the bad things that he says with “but he made a good game” but the reality is, no game is good enough game for its developer to abuse and harass potential customers. I can say that because we should have gone way past the point where there is a discussion of customer service, and respect without having some type of qualifying criteria in front of it. These things are basic human considerations, and the bare minimum for acceptable behavior. Phil Fish can have Kotaku defend his idiocy all day, but the fact remains that anyone taking his side of the issue is just plain wrong.

The more disturbing aspect of it is that it seems as if the guy is a factory for his own misery. I write about video games and a lot of the time, my opinion is wildly unpopular. This would subject me to a range of harassment, comments, Steam messages, tweets, etc. Do you know why this doesn’t happen to me? Because I don’t engage in those things. My Facebook is private, I don’t use Twitter, and I rarely give out my Steam name. I don’t engage in these systems because I know that at the end of the day ,they will create stress for my life. They will expose me to things and people that upset me and diminish my ability to focus on my life, and the things that are important to me. Understanding this, and avoiding the conflict and drama may seem like a cop out to a lot of people, but it’s easier. Especially when you consider the amount of people on the internet that will use the “if you don’t like it, don’t look at it.” rule and then crucify you when you opt out. 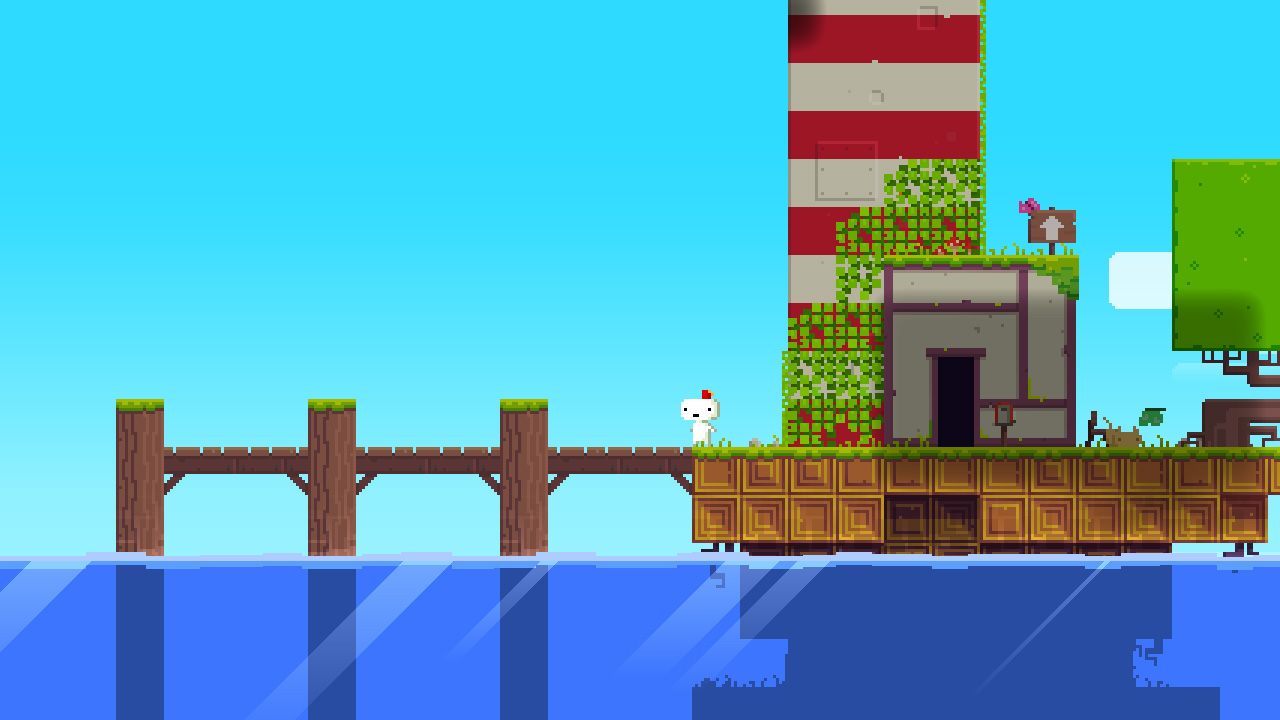 Maybe that’s why it’s so damn hard for Phil Fish to just stop. Maybe he just doesn’t want to play into the idea that he’s a coward of some kind by avoiding these petty confrontations. Maybe he doesn’t even see these things as petty confrontations. Maybe these things are legitimate points worth defending in his mind. I can’t speak to the intent or the mind of the individual because I don’t know him. I can say for a certainty that the guy has a severe attitude problem when he casually answers a criticism with “Suck my dick. Choke on it.” and other priceless gems (though that’s still the best). Obviously this kind of behavior is pretty inappropriate, but how should it be handled in the context of the arguments Fish in engaging in? Honestly, Fish should be handled the same way that anyone else in the same situation would be. He should be ignored until he goes away or learns to act like a gentleman and take his licks with a stiff upper lip.

Let me be clear about something so there is no mistaking what I’m trying to say. Phil Fish certainly has the right to an opinion, and he has the right to express himself completely. He and the rest of the strangely isolationist gaming world need to understand that everyone else has the same ability and rights. If what you’re doing is by and large unpopular you live in a world where you will hear about it, or just get punched in the face.

Ben Kuchera is the baldest portion of Penny Arcade and has a host of opinions that range from stupid to really stupid. Recently he seemed to be on a quest to oust himself as the dumbest person in all of the land of videogames with a couple of wonderful ranting posts on Penny Arcade itself. The first was a self righteous rant directed at Forbes writer Erik Kain for openly talking about emulation when discussing an old SNES title. Kuchera accused Kain of writing “a call to piracy” for doing so, and then posted a series of inflammatory tweets about the whole thing. SomethingAwful.com absolutely destroyed Kuchera for it. Kuchera’s response to being called out by the comedy website for his grand douchery was a pithy “People don’t have anything better to talk about?”; which is essentially the hipster passive aggressive advanced douche tactical barrel roll. I mean, not even considering that the guy started the whole damn thing to begin with it’s still pretty lame. 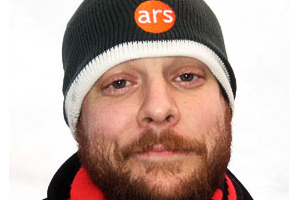 Not to be outdone by even himself, Kuchera then went on a tirade about the Battlefield 4 reveal and the pomp and circumstance surrounding it. He complained about virtually every aspect of it. The trailer; the theater; the ushers and security; the fact that the trailer had leaked and he and others were already watching in the theater on smartphones; and then he complained about the lack of impact that the press junket had; the ubiquity of the presentation; the enhanced focus on multiplayer; how the single player was going to be a let down; his confusion at the added emphasis on social aspects of the new game; and if all that weren’t enough… he went on to complain about the party and the fact that he and countless others were shoved full of food and drinks for free.

First of all, do you understand why these press conferences have become so watered down and stupid? You should. You’re only part of the entity responsible for hosting two trade shows full of it in a year. How many PAX’s are we up to now? Do they matter? I would say no. In fact, I would go a step further and indict him for diminishing the value of other trade shows by virtue of the existence of so many incarnations of the same damn thing. E3 used to be a big deal. A huge deal. Now it’s not common to hear journalists and game developers alike phoning it in because they can just show whatever else later at one of the PAXs or some other trade show. Is PAX and Ben Kuchera solely responsible? No. That’s a giant leap to make. It just seems selfish and ignorant to say that these press things have gotten so stupid and watered down when you’re the one holding the hose.

As for Ben complaining about being wined and dined at the Metreon on EA’s dime? Well to that I say this: Ben Kuchera, if there is ever a time when you feel too cool (and judging from your Twitter and blog posts: that’s always) to show up at a press event on behalf of Penny Arcade because it offends your precious sensibilities, please send those invitations to any one of hundreds of credible independent journalists so they can do your job correctly.