Western audiences these days can usually expect to see English language versions of most major game releases. It is, after all, a large market so it’s in the interests of big publishers to bring as many of their titles to it as possible. Not all foreign games make it to western shores, however, even if they are popular domestically. If a western gamer wants to try one of these, they’re going to have to play it in the native language. It’s a daunting prospect that many would (understandably) just as soon not bother with, but it’s not necessarily as difficult as most think it is. Playing games in a foreign language can actually be fun; it’s just a matter of managing expectations and choosing the right kinds of games. 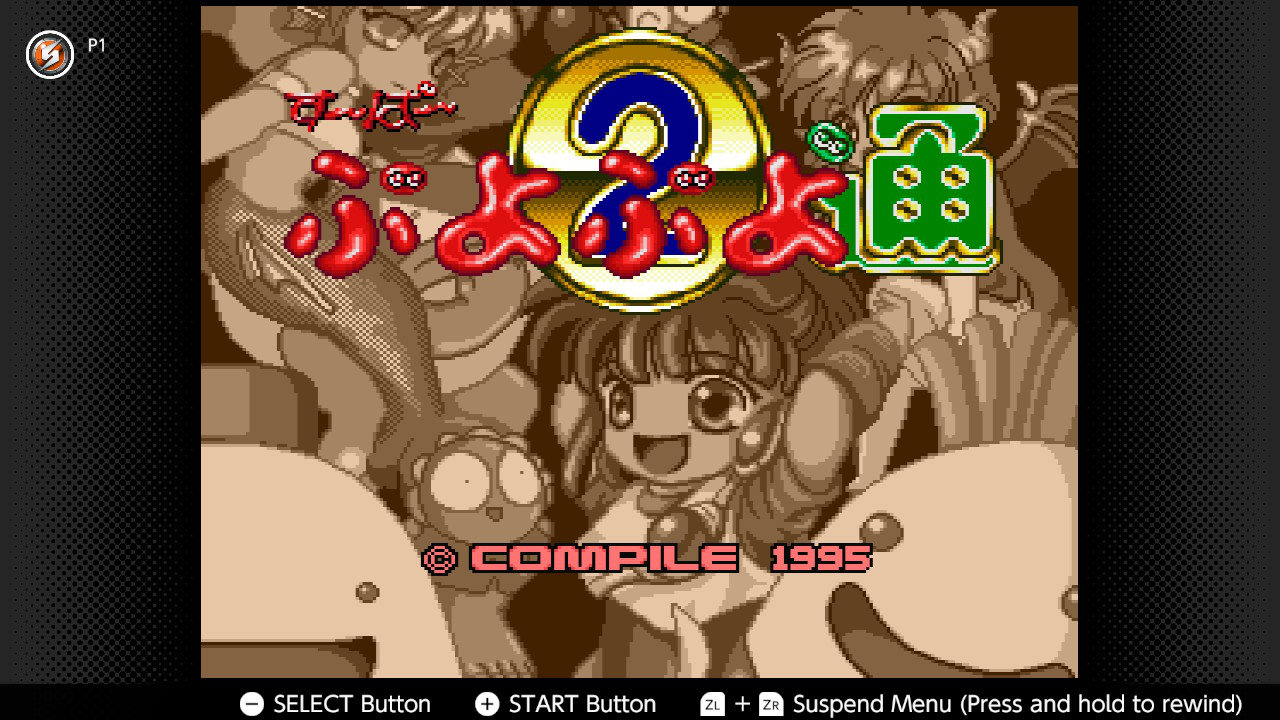 Having reasonable expectations is probably the most important thing when it comes to playing a game in a foreign language. For starters, one shouldn’t expect to be able to follow a given game’s story closely. Spoken dialogue and text will both be largely unintelligible, so knowing the specifics of the situation will at least be difficult. Even so, the music and visuals are still there, so one should still be able to follow the broad strokes. Learning character names and simple expressions is likely too, so one needn’t expect to feel completely lost while playing.

This idea also holds true for learning how to play foreign games. So long as the systems are consistent and don’t rely too much on reading, then players can expect to be able to learn how to play without too much difficulty. It might take longer than normal, but it at least won’t be overly hard to do. Of course, this doesn’t apply to games that heavily rely on reading, menu navigating and/or story. Those likely won’t be easy to learn without some sort of translation assistance. This means that strategy games, RPGs, visual novels and whatnot should probably be avoided if one doesn’t already have some knowledge of the language.

Instead of deep complicated games, foreign fans should instead focus on action-heavy games or games built around music or mini-games. This is because mechanics in these games can typically be learned visually or through trial and error. Enjoyment of such games also isn’t reliant on things like story and characters, so being unable to tell what’s going on won’t necessarily hurt the experience. At most one may have to use a translation app to learn main menu tabs and/or item names, but otherwise these should be accessible with a bit of patience. Examples of these kinds of easy-to-play foreign games include titles like Puyo Puyo 2 and Mario’s Super Picross on Switch Online. Something like Persona 5 Strikers is doable too, it just takes a bit more patience/trial and error. 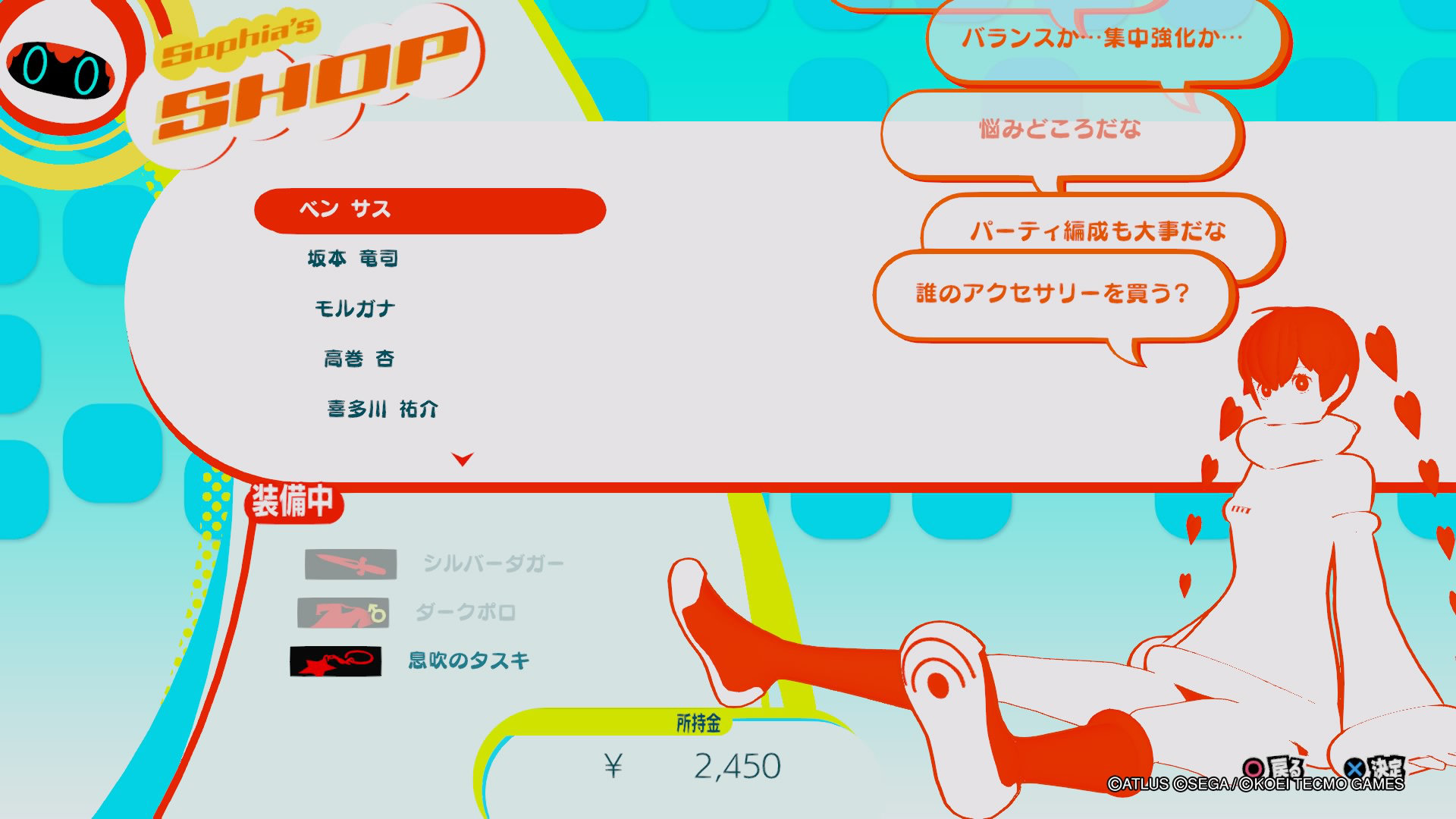 It’s true that many foreign games are too difficult to play in their native languages. They’re either too story-centric or too heavily reliant on reading for a non-speaker to effectively enjoy. Simpler, action-centric games are surprisingly playable though and often still be a lot of fun. One just has to go into them with patience enough to get past the initial feelings disorientation. The language barrier in these can indeed be overcome, sometimes quickly. One just has to give themselves a chance to do it.