Now that the PlayStation 5 has finally been revealed, focus has shifted to the system’s biggest remaining question mark: its price. Neither Sony nor Microsoft have opted to announce a price for their next generation system as of yet, but right now the spotlight is sitting squarely on Sony’s console. It could be that they, like Microsoft, are simply waiting to see what their main competitor is going to do; price is going to be important this time around, so it’s understandable that neither company wants to potentially lose ground by announcing first. It may also be that both these systems are going to be more expensive than expected, however, and their makers are holding-off until they can think of a good positive spin to put on it. More expensive hardware isn’t ideal, but it could happen if Sony and Microsoft think that the average gamer will go along with it.

For a long time now, the acceptable price for next-generation hardware has sat around $300 or $400. Both Microsoft and Sony have tried to get away with higher prices in the past, but it just didn’t work. The Xbox One was originally priced at about $500 thanks in-part to the Kinect peripheral that few people actually wanted. Sony launching the PlayStation 4 at $400 didn’t help Microsoft’s case either and it didn’t take long for them to drop the Kinect and match their competitor’s price.

Even more infamous is Sony’s decision to launch the PlayStation 3 at about $600 back in 2006. Now, there were actually two versions of the console available at the time, and it was only the sixty gigabyte version that cost $600. Even so, that model was seen as the definitive version at launch and the lower-end, twenty gigabyte version still cost about $500 while Microsoft’s Xbox 360 was priced at about $300 for the premium version and $200 for the “core” or basic version. The standard price dropped to about $500 after the console’s initial run, but the system nevertheless struggled against the Xbox 360 until the PS3 Slim finally launched in 2009 at the much lower price of about $300. 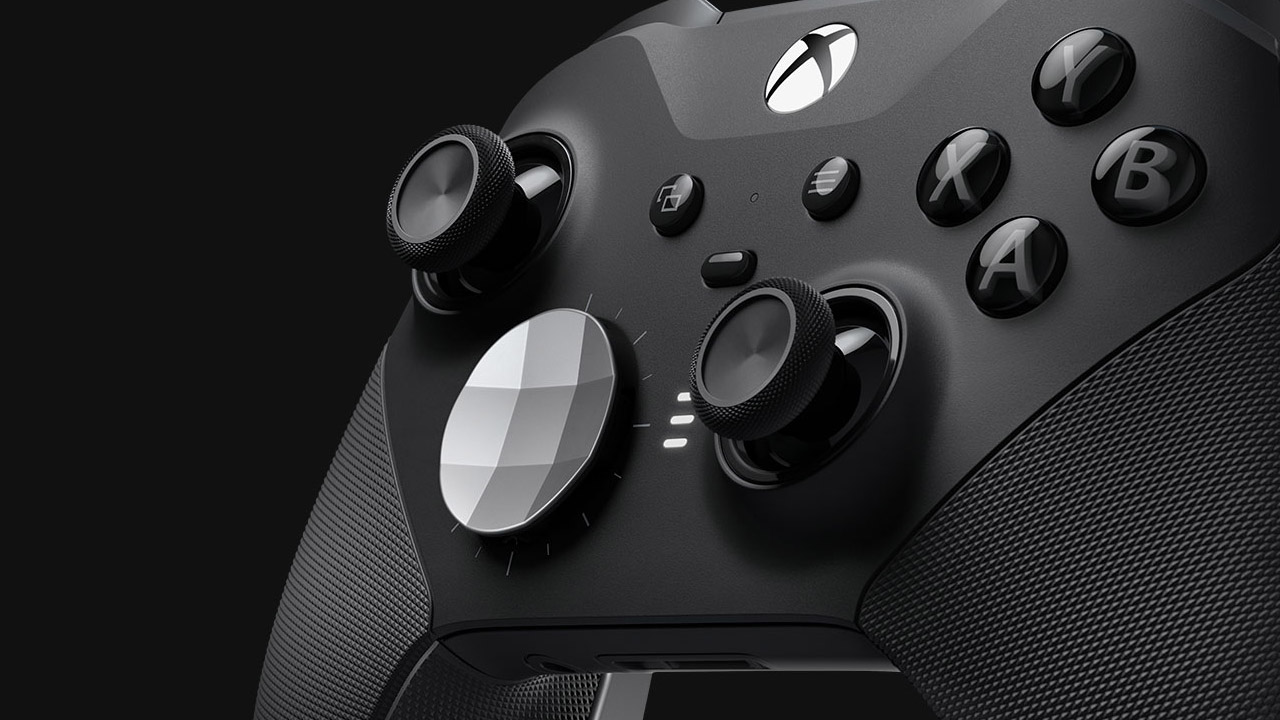 Through their experiments with pricing, both Sony and Microsoft learned that hardware cost matters to the gaming public. It doesn’t matter how reasonable the cost might actually be; one cannot simply get away with charging beyond what gamers will accept, especially when the competition is undercutting that price. On that note, former Xbox marketing executive Albert Penello speculated via Twitter that the PlayStation 5 wouldn’t cost more than $500. He doesn’t know for certain of course, but as someone who was heavily involved in the console business, his thoughts on this are telling. It’s likely that he and even current execs at both companies believe gamers won’t accept a system that costs more than $500, especially with rumors flying around that the Xbox Series S could cost only $200.

So yes, both Sony and Microsoft are very much aware that they need to be careful to choose an acceptable price for their new consoles. Failing to do so and subsequently getting undercut by the competition has been disastrous for both companies in the past, so they’re both interested in avoiding that with this newest generation. Still, one has to wonder if $500 or more is still considered unacceptable by most gamers. Much of our day-to-day devices have grown more expensive over the past few years, smartphones being a prime example. Many people seemingly have no problem paying out several hundred dollars for the newest iPhone or Galaxy. This isn’t a completely fair comparison of course since most people pay for their phones in installments rather than in one big major purchase, but the willingness is still there. Considering both this and the power both of these new machines are bringing to the table, perhaps people would be more willing to accept a $500 or $600 price point. It’s still unclear though, which is likely another reason why neither console has an official price yet.

There’s a lot of risk involved in overpricing luxury products like video game consoles. Not only will potential customers consider their purchase more carefully, but the competition could, and often will, swoop-in with a lower price and capture an early lead in the market. For this reason, it’s going to be hard for Sony and Microsoft to go beyond the expected price point of $400 or $500. They might try if they think consumers have become more accepting of higher price points, but it’s unlikely that either company is willing to take that risk. Will the systems be expensive? Of course they will. They probably won’t be all that much more expensive than usual, though. The risk is just too high.