Pokémon GO has proven the beloved series can do well on mobile devices and has been constantly making updates to the game since launching in 2016. There have also been huge city-wide events held across the world called Pokémon GO Fest. Now, a few years later in 2020 it would face different challenges due to COVID-19 pandemic. Just how do have a celebratory festival in the midst of a pandemic?

The answer is to get a bit more innovative and take the usually close-knit feel of the fests to a virtual platform. Attendees who purchased a ticket would get to experience the exciting event from the comfort of their own home. As a disclaimer, I have never attended a live GO Fest hosted in various cities from the previous years but getting to participate in 2020’s virtual version, I felt it was a success and I’m not the only one. Niantic revealed millions of players took part in the festivities from over 100 different countries. This is a sure sign that more focus should be given to providing Pokémon GO players with more virtual activities in the future. New Pokémon could be found spawning wherever you would be which allowed completing missions to be much easier. Also, on day two there were Team Rocket balloons arriving often so you could still take part in defeating them and with good results as over fifty million members were defeated. It’s great seeing these implementations for more accessibility when it comes to various objectives that would otherwise require players to venture outdoors or travel. 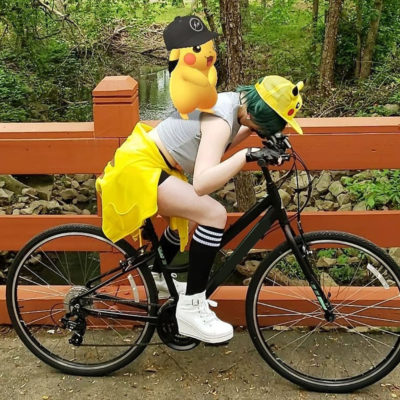 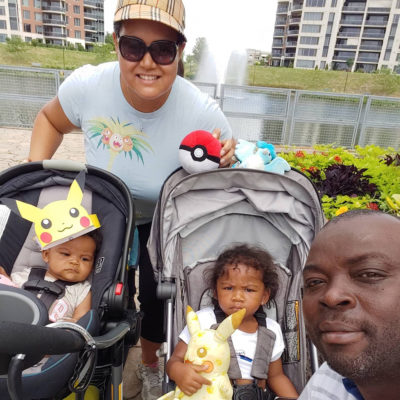 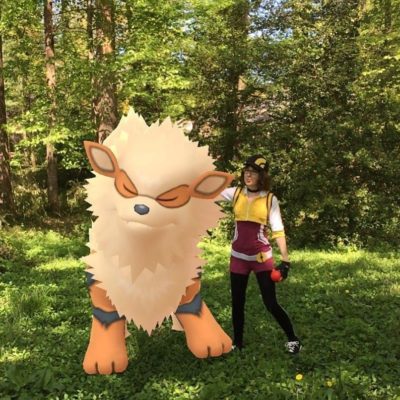 In my experience playing during GO Fest, I encountered very technical difficulties. There was a period where friend lists would not load properly or at all but the bug didn’t last long. Day One had trainers catching certain types of Pokémon and with the rotating field every hour, the goal could be accomplished quickly. It’s a great idea to have a rotation, perhaps it will come back in the future and maybe adding related graphics and background to the game can enhance the adventure. Like putting a volcano somewhere during the Fire-type spawns, just some little details. In my opinion day two wasn’t as strong of an event. The rotation didn’t seem to last and not as many Pokémon were popping up. Since there was a recent storyline of Team Rocket’s invasion, having it again just seemed like a letdown. Though beating grunts, leaders and Giovanni was much easier this time. Perhaps this happening so close to the previous Team Rocket missions left me less excited. Complaints have been voiced by many players but overall this event was great in terms of content. The biggest critique I have, however, is the price of a ticket. At $15.00 USD for a virtual GO Fest, it’s overpriced. But I can’t be too mad about that as Niantic will be donating more than 10 million dollars to nonprofit organizations that are helping local communities rebuild, in addition to funding new projects from Black gaming and AR creators. Since money is being given to a good cause I am satisfied with the amount spent for tickets.

Even though you could play from anywhere, nothing beats camaraderie and gathering together. I decided to visit a local outdoor shopping plaza while still maintaining proper social distancing protocols. There I found many other players who were fully decked out in Pokémon apparel and equipped for the sunny day. Neither pandemic nor summer heat would prevent trainers from catching them all. Just to make folks feel more comfortable I provided sunscreen and sanitizer if needed but also handed out Pokémon trading cards and other trinkets I’ve accumulated over the years. It was all heartwarming to see people participating in one common goal and enjoying themselves during such uncertain times. Overall, Niantic has done a terrific job organizing this event to take place virtually and are continuing efforts to help rebuild communities just by playing Pokémon. I, along with many fans, are hopeful more beneficial changes are coming.