Back in 2015, Capcom proposed a simple ask on Facebook: “honest and frank” opinions about the possibility of a Resident Evil 2 remake. Apparently the studio received enough positivity from the comments section beneath this post, as just two weeks later, Capcom revealed that a team would begin development on a revamped production of the 1998 survival horror title. Yoshiaki Hirabayashi, the original producer of the acclaimed Resident Evil HD Remake, was confirmed to be returning as producer, and from that point on there was essentially radio silence from the team on any official news about the remake. This lack of news would continue for nearly three years, leaving plenty of unanswered questions until the title was finally re-revealed at Sony’s E3 2018 press conference with a January 2019 release date and plenty of revelations about the future of Resident Evil. 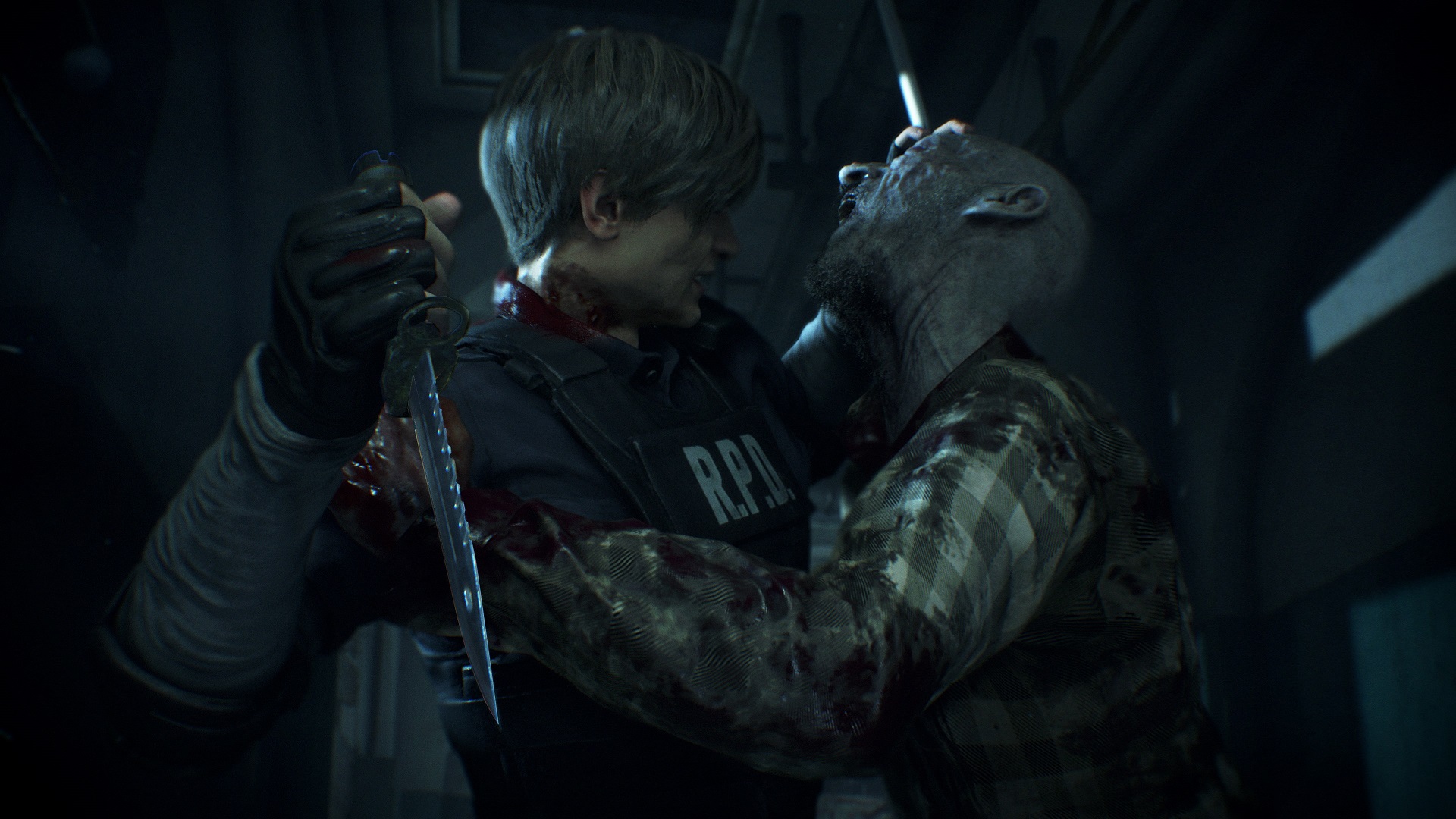 The biggest surprises came in the form of several new design choices, primarily the abandonment of the tank controls and fixed camera positions for a more modern over-the-shoulder perspective that resembles the fan-favorite Resident Evil 4. While many of the classic characters and environments will return from the original, Capcom is looking to follow a similar recipe that they used for the Resident Evil Remake by changing puzzle solutions, story elements and enemy behaviors to not only keep things fresh but embrace the spirit of the original in ways that please both veterans and newcomers alike. So far, these changes have seemingly worked in Capcom’s favor, as the reception from fans since E3 has been generally positive as new gameplay continues to pop up online, and critics awarded Resident Evil 2 as the Best in Show as part of the E3 2018 Game Critics Awards.

This bold design choice to create a remaster that does not simply copy but is more accurately inspired by the original is one that is rarely utilized among the genre, primarily due to the extended development time that is necessary. This element comes into play for Resident Evil 2, as asking fans to wait for the better part of four years for a game that technically already exists arguably raises the stakes once the game is released, whether fans react negatively or positively. With one month until release, the reception seems to be going Capcom’s way, but if the final product drops the ball in any significant ways, the backlash could end up being significant, making it harder for publishers to justify raising the budgets or development periods, and as a result, help differentiate a prospective remake from its inspiration. 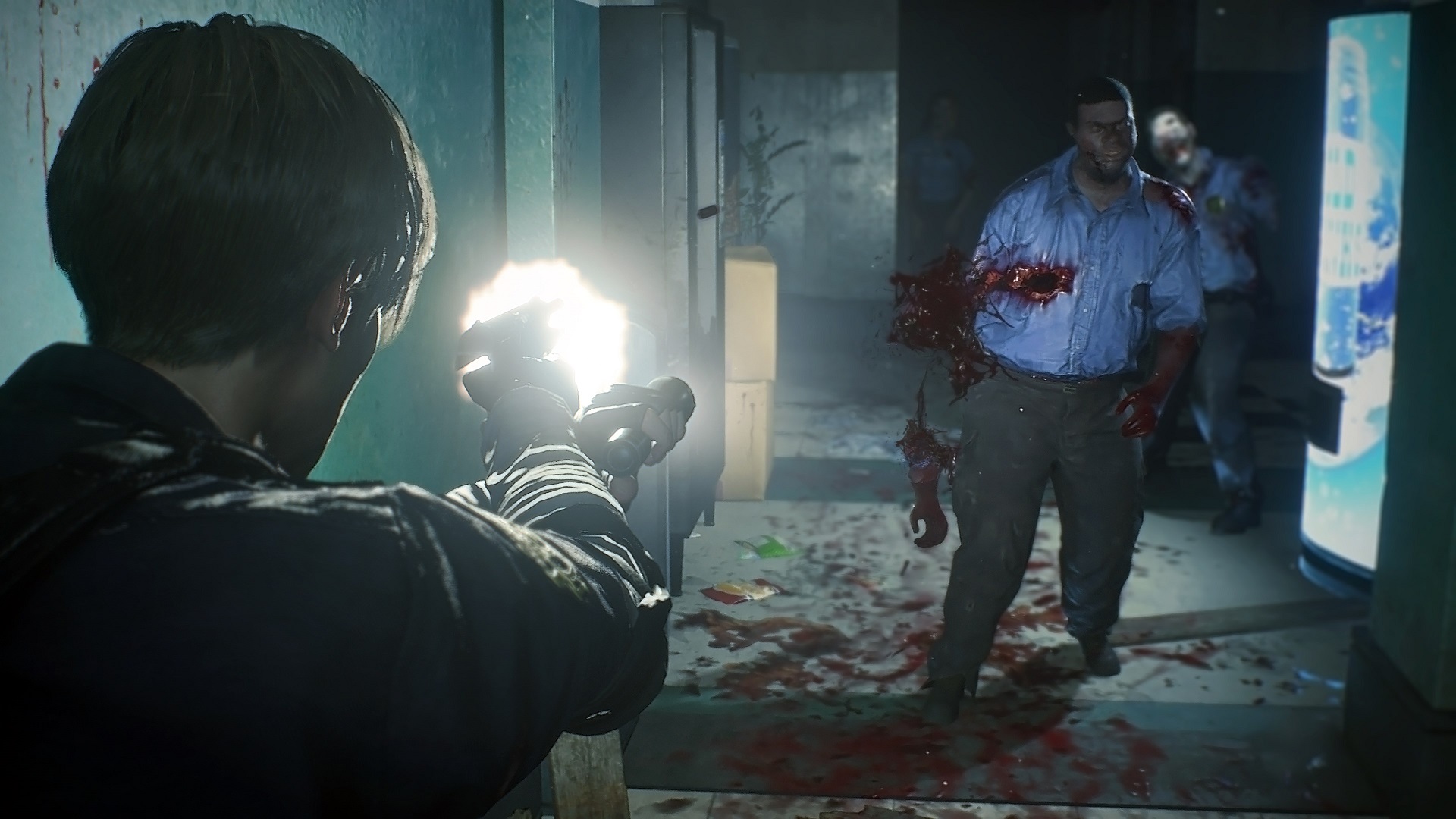 Fortunately, the previous work by that development teams and the previews to this point seem to indicate that there is little reason to fear such a controversy to kick off 2019. If anything, hopefully a largely positive reception from Resident Evil 2 upon its launch could lead to the exact opposite, where developers are more willing to experiment with updated versions of some of our favorite titles, and not simply content with updating the textures and resolution to HD and/or 4K. Much like new IPs, encouraging creativity within these familiar titles can not only help revitalize genres and franchises, but widen the potential audiences that can enjoy some of the industry’s most noteworthy titles by celebrating the history while keeping the experience fresh and modern. Resident Evil 2’s success or failure by itself won’t be the only factor that pushes the industry one way or another in this regard, as one title alone rarely has that potential, but the reputation that this franchise has carried for the past few decades will likely lead to plenty of eyes on its January 25 launch for PS4, Xbox One and PC.