Over the past five years, Crystal Dynamics has brought back the beloved Tomb Raider franchise in a mostly positive way. With solid third-person shooter mechanics, Uncharted-inspired over-the-top setpieces and a detailed presentation, both Tomb Raider and Rise of the Tomb Raider ended up being two bright spots in the series’ storied history. After a few brief teases dating back to late last year, Crystal Dynamics fully kicked off their pre-launch plans for the third part of their prequel trilogy, Shadow of the Tomb Raider, with a CG trailer and a number of previews this past week. The cinematic trailer focuses primarily on the increased sense of brutality that has been growing over the past two titles for Lara Croft, with an ominous background narration by the protagonist that hints at what direction the story for the upcoming title would take. 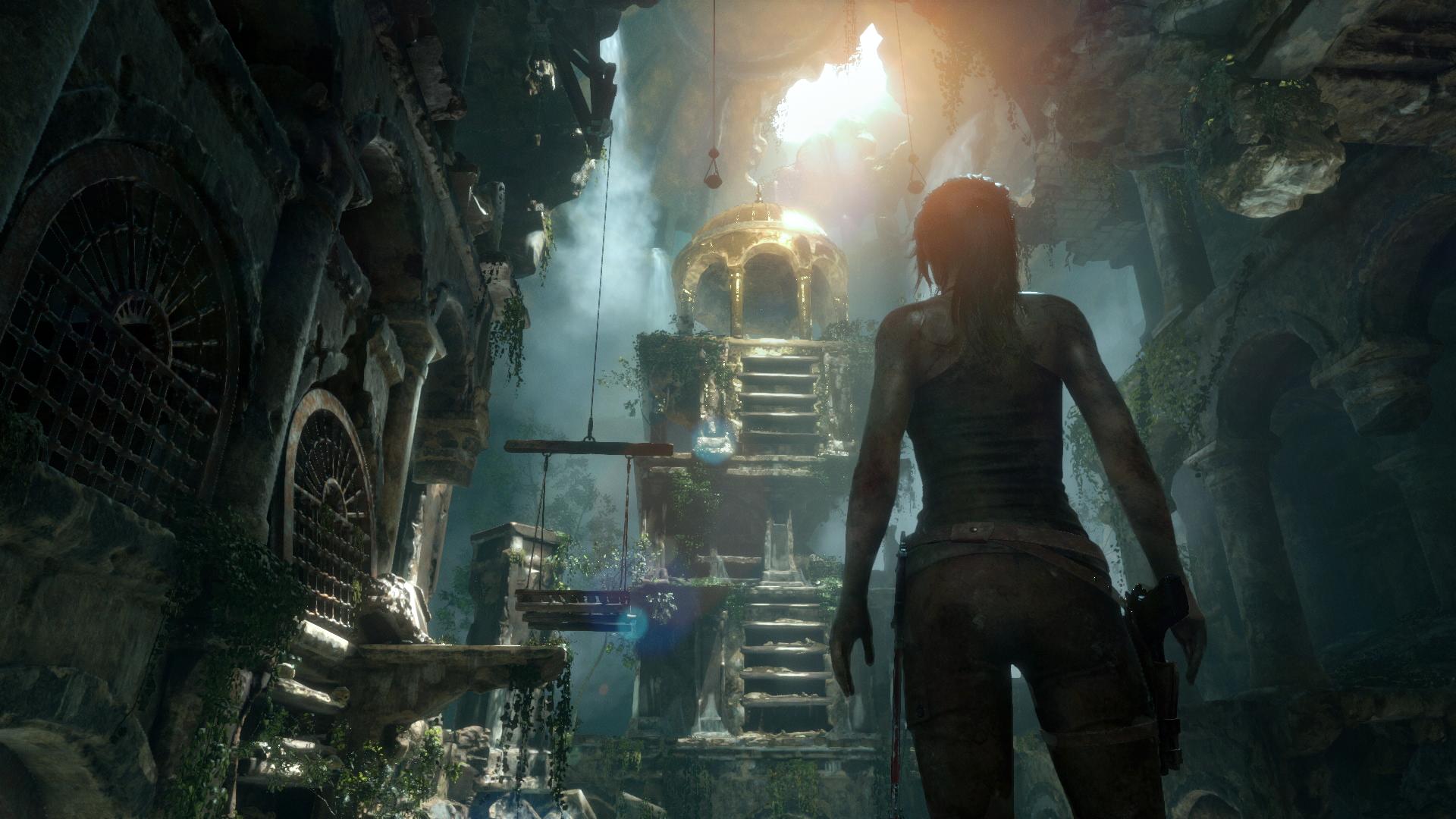 Unlike nearly every other aspect of the past two titles, however, the plots of the recent Tomb Raider titles have consistently fallen flat, with plenty of cliches and a depth-lacking cast of side characters that prevent the story from feeling anything but generic. There’s an argument to be made that Tomb Raider has been able to provide plenty of entertainment in the past without a meaningful story, but a truly well-constructed story could be the missing piece that pushes Shadow of the Tomb Raider from being a great to an exceptional title. Particularly now that players have gone on multiple journeys with this younger but increasingly learned version of Lara Croft, there’s plenty of opportunity to explore just how far Croft will go to achieve her goals and just how different this version of Croft is from the one in the opening hours of 2013’s Tomb Raider.

While the aforementioned trailer seems to indicate a renewed focus on the story aspects of the upcoming Tomb Raider, the marketing of these prequel titles has unfortunately led fans astray in the past. The E3 2014 announce trailer for the following year’s Rise of the Tomb Raider features a therapist consoling a traumatized Lara Croft after the events of the first reboot, indicating that perhaps Croft’s first adventure as a treasure hunter has damaged her in ways beyond the physical. Those hoping that these dark but distinctly human themes would be explored in the eventual release, however, were sadly left wanting, as the effects of her time on the island are barely acknowledged. As a result, it’s hard to feel confident that the brutal violence shown in the Shadow of the Tomb Raider CG trailer will play as large of a role in the story as Lara’s foreboding voiceover seems to imply it will, instead merely being reflected in the gameplay. 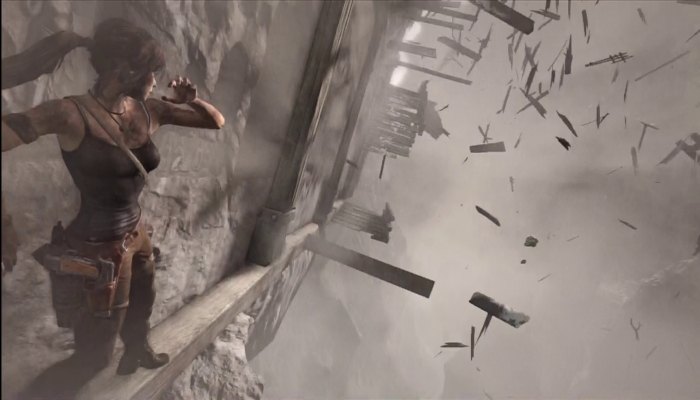 With Shadow of the Tomb Raider still over four months away from launch and so little information currently available, it’s hard to be too certain which path Crystal Dynamics will take with the title’s story; whether they attempt to embrace the plethora of opportunities to dive deeper into the psyche of Lara Croft, or whether they continue to keep the story in the background and take players on an enjoyable but ultimately less deep adventure. After two successful titles, Shadow of the Tomb Raider seems like one of the sure-fire hits for what is already looking to be yet another packed holiday season, but if the development team wants to give the title the best possible chance at engaging the largest audience possible, a more thought-provoking storyline could go a long way towards putting this third prequel entry on another level.