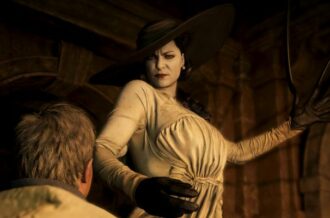 After eight long years, horror fans finally got some news about the fate of the Silent Hill franchise last week. Actually, they got quite a bit of news. For some reason, Konami decided to announce everything at once, giving fans a lot to work through. While the most exciting reveal has to be the Silent Hill 2 remake being developed by Bloober Team, the most interesting development is the series’ next mainline entry: Silent Hill f. In a massive departure for the series, this story won’t be playing out in the namesake haunted town, but instead in a small village out in the countryside of 1960s Japan. The risk here is quite heavy, but the potential prize might just be worth it.

As fans saw with Silent Hill: Homecoming, Silent Hill: Downpour and arguably Silent Hill: Shattered Memories, Konami didn’t know what to do with the series after spending four games in the same haunted town. The idea of the town still has legs of course, but finding ways to draw new and interesting troubled souls to it had apparently become difficult by the time the fifth game rolled around. Silent Hill had already been thoroughly explored by then too, leaving seemingly little to be discovered both in terms of its nature and its actual physical layout. If nothing else, introducing a new location supported by new ideas will at least deal with that issue. 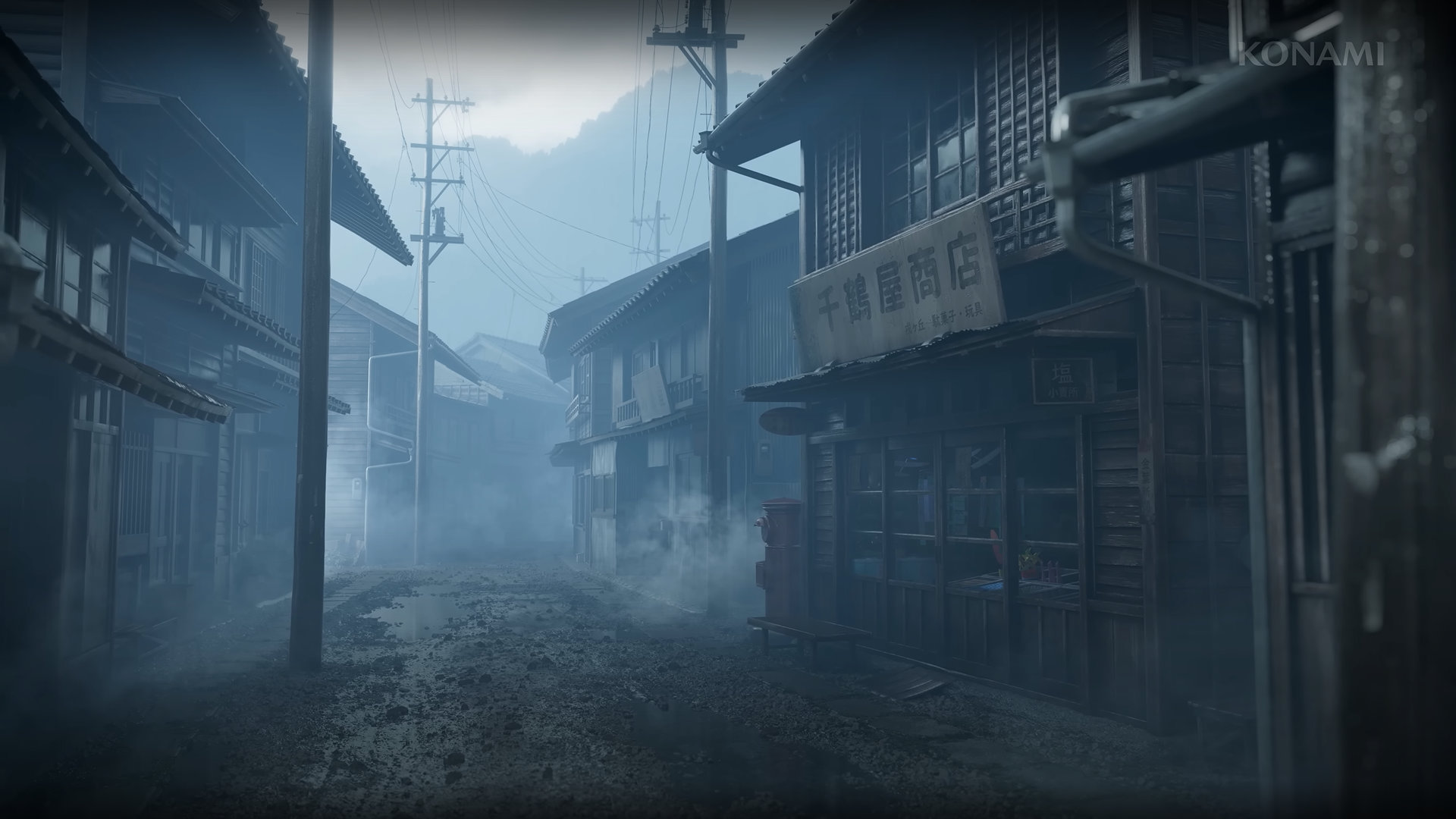 This actually has implications beyond simple geography, though. A story set out in the Japanese countryside demands a focus on different themes which in turn creates opportunities for different kinds of horror. It seems Konami understands this, because they’ve brought in Ryukishi07 as the lead writer. He’s most famous for the Higurashi: When They Cry series of visual novels, which is itself a famous horror series in Japan.

For those unfamiliar, Higurashi is more about horrific ideas than outright scares. The goal isn’t so much to make the player scream with fright, but rather to chill them to the bone with shocking visuals, terrible events and the horrible implications of everything going on. Silent Hill kind of did the same thing in its first four games, so this it could actually a natural progression for the series rather than a dramatic shift.

Branching out to another quiet little town on the other side of the world also has the potential to make the original Silent Hill town much more frightening. Silent Hill has always been a terror to visitors and its few remaining inhabitants, but that that terror was always contained to the town. If it were hinted that its evil could escape and infect other towns out there, however, then the horror of Silent Hill could easily reach even greater heights. Even now the implications are kind of petrifying. Based on what’s shown in the trailer, this new town seems to affect those within it in a very different manner than Silent Hill, a development that removes any limits on the original town’s influence. 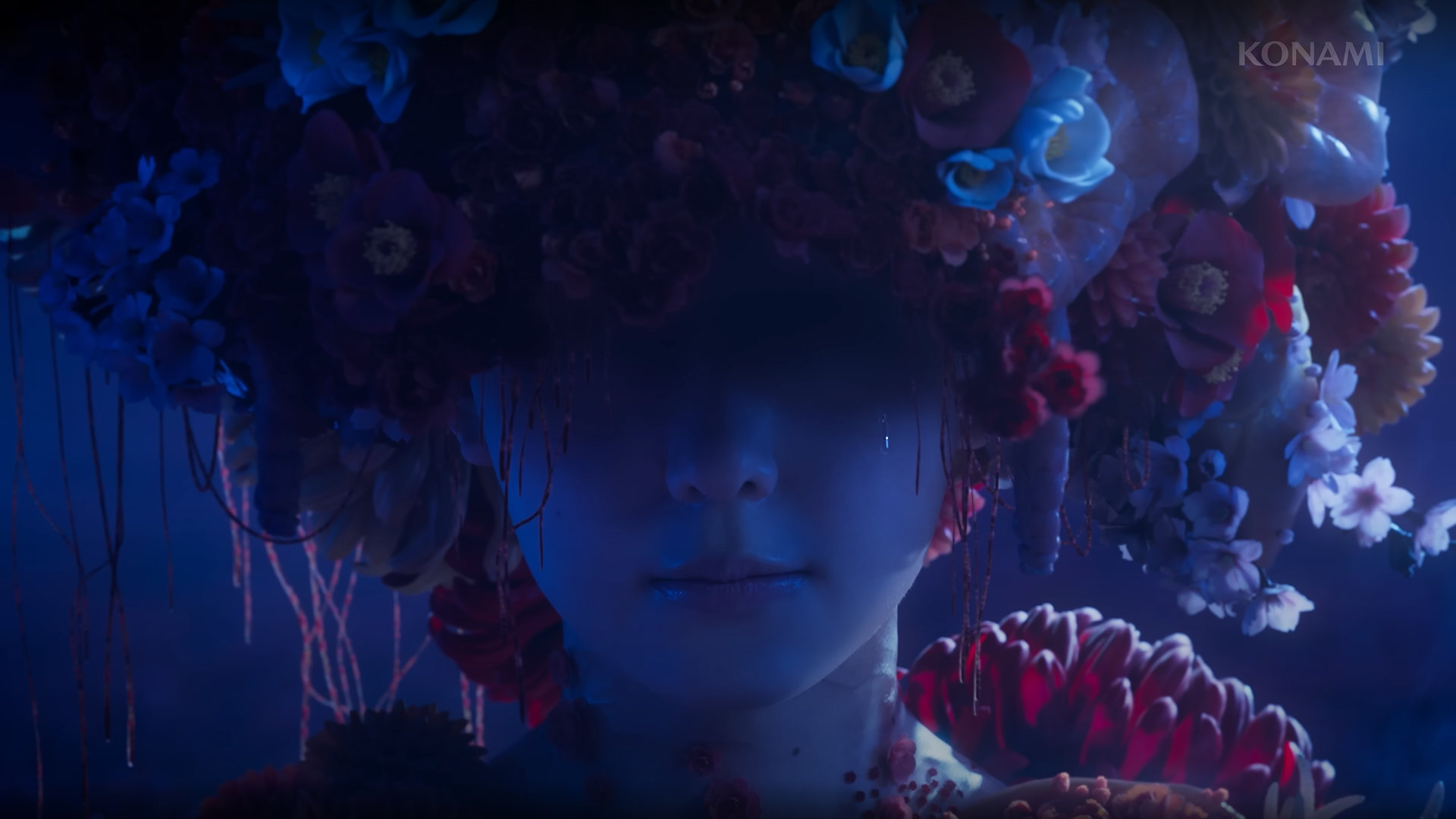 If Silent Hill’s evil can indeed mutate with each town it touches, transforming through local myths and the secretly-held fears of the populace, then it becomes something more than a haunted town; it becomes an irresistible force of nature and thereby puts all manner of chilling ideas on the table. Seriously, this could even transform the series itself from one of loosely-connected tales of a single haunted town into a globe-spanning anthology of everything that keeps people up at night.

The idea of a Silent Hill game taking place outside of the town itself might sound strange at first, but it’s the best potential step forward at this point in the series’ lifecycle. Moving to a new location provides a chance to not only get around the limitation of a single town, but also opens up new horror opportunities.

New themes can be explored, deeper lore can be introduced and Silent Hill itself (both the town and the series) can be transformed into something greater. Through Silent Hill f, the series has a real chance to reach the pinnacle of horror again, so hopefully Konami treats the project with care enough to make it happen.