Last month, Nintendo released the follow-up to their side-scrolling Mario level creator, which brought co-op and a story mode to the Switch exclusive. Our review heavily praised the sequel, calling Super Mario Maker 2 a “must-have for Mario fans” and a “creator’s dream come true.” While these new ways to play were welcome additions, the main draw for most players continued to be the course creator, which added a new theme and a host of new items and tools for players to utilize in their self-created levels. Creative players could get a kick out of simply building new levels with the mechanics of one of gaming’s oldest franchises, but the real joy often came from sharing these stages with your friends and the world at large via the game’s Course World mode. Thankfully, the sequel has made great strides in making it simpler for players looking to try out new fan-created levels to find a consistently rotating set of levels through popularity lists and category-based searches, but some issues still remain that make it tough to come across some of the more popular levels. As a result, there are still a number of ways that Nintendo can improve the Course World functionality to ensure that the best levels and creators have their chance to shine for players at launch and beyond. 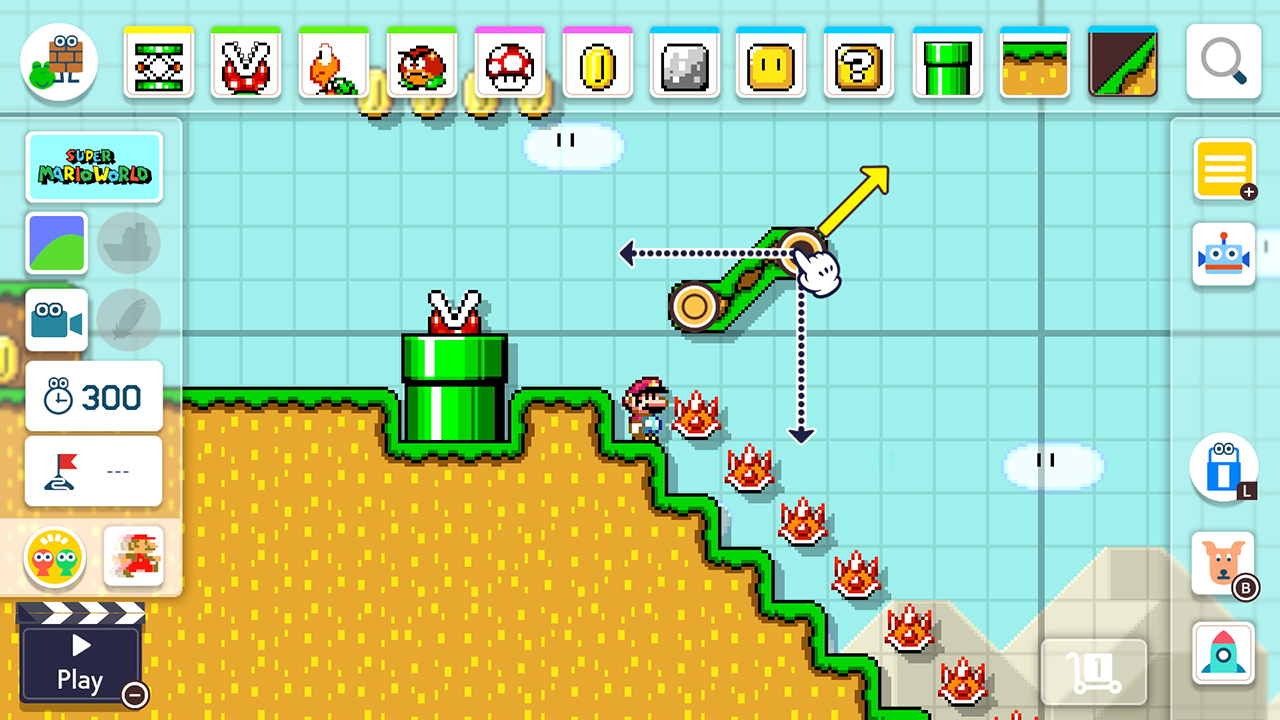 Much like its predecessor, Super Mario Maker 2 has taken the internet by storm since its launch, with levels that are being recognized for their extreme difficulty or creativity popping up on a regular basis. While Nintendo has often been unwilling to embrace the power of social media beyond the basics, adding a way for players to link their Twitter or Facebook account within the game could help players discover which of the people they’re following have been creating new levels without the need for diving back into old posts. On a simpler note, the lack of a way to discover Maker IDs through the Switch’s built-in friends list is astounding, and seems like a no-brainer to integrate into the core game and expand the capabilities for this already-developed functionality. Additionally, Nintendo could take a page from Super Smash Bros. Ultimate and embrace the Nintendo Switch mobile app, which could allow players to discover new content while away from their console just like with the platform fighter’s user-created stages.

Since launch, Super Mario Maker 2 has allowed players to distinguish their courses through nine tags, up to two of which can be chosen. Anyone that played or watched the first Super Mario Maker, however, is probably well aware that the wide breadth and variety of courses that can be created using the versatile stage builder extends well beyond a single digit amount of descriptors. With the same being true for the sequel in just the first month alone, the development team should look into adding new tags as certain level types become more and more popular. From Narrative and Humor tags that could point players towards levels looking to tell a story, or a Minigame tag for the noticeable amount of levels that use the mechanics to create fully realized non-platforming experiences, the possibilities for new tags are endless as Super Mario Maker 2 continues to grow in size and scope in the months after release. 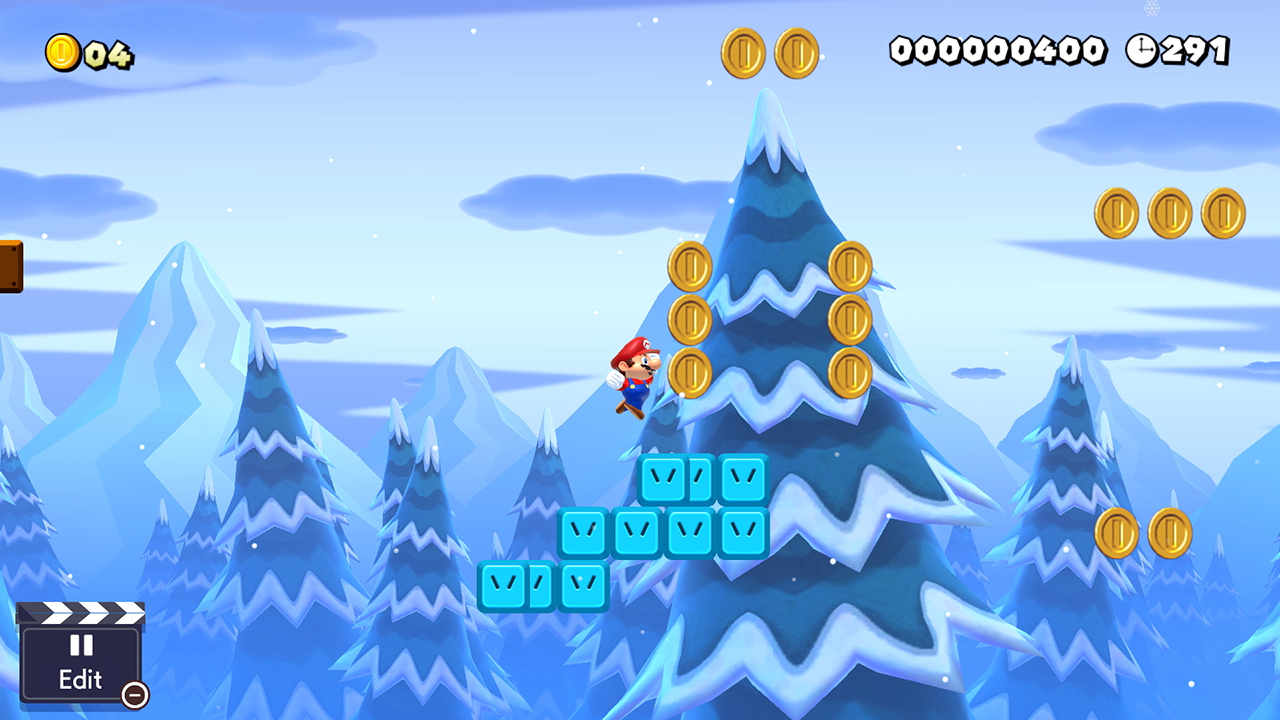 With over two million levels created in just the first two weeks alone, Super Mario Maker 2 is the closest Nintendo has gotten to fulfilling the dream of endless Mario levels. In their current state, these stages exist solely on their own, with no way to connect them to other levels based on shared traits or creators. The introduction of playlists would not only allow fans to group together stages with similar themes, difficulties or mechanical focuses, but would also allow for the opportunity for more complex storytelling, making it simple for players to follow the narrative path that extends beyond the reach of a single level. Adding this functionality in after the rush of launch players begins to subside could go a long way towards extending the life of the platformer as the packed holiday season approaches, while also allowing a wider variety of stages to get their time in the spotlight.