Three Features That Could Take Halo Infinite from Great to Amazing

Recently it came to light that FIFA 22 Legacy Edition on the Switch would, just like every FIFA Legacy Edition on the system for the past several years, not feature any improvements over the original version. What’s more, the PC version of FIFA 22 is going to be same version seen on last-gen consoles with no allowance for the extra power PCs can potentially bring to the table. The fan outrage over this has been significant and it’s totally deserved. FIFA is EA’s single most profitable franchise, making the company over $1.1 billion (profit!) in just microtransactions (MTX)  last year, yet the publisher can’t be bothered to make a proper version for the Switch or PC.

It’s lazy; it’s a consumer-unfriendly practice, and it makes money. For all the outrage FIFA Legacy Edition generates each year, fans still buy it. Just like with MTX and games launching half-baked, outrage and backlash will do nothing to stop this practice so long as gamers continue to support it with their wallets. Don’t like it? Then don’t buy it! Please!

Gamers are a vocal audience, so vocal that makers often go out of their way to demonstrate just how well they’re listening. They apologize on social media; they release developer diaries listing all the ideas they got from the fanbase; they release road maps to reassure fans that shoddy releases will “eventually” become good, and they “scale back” aggressive monetization when the inevitable online backlash hits. 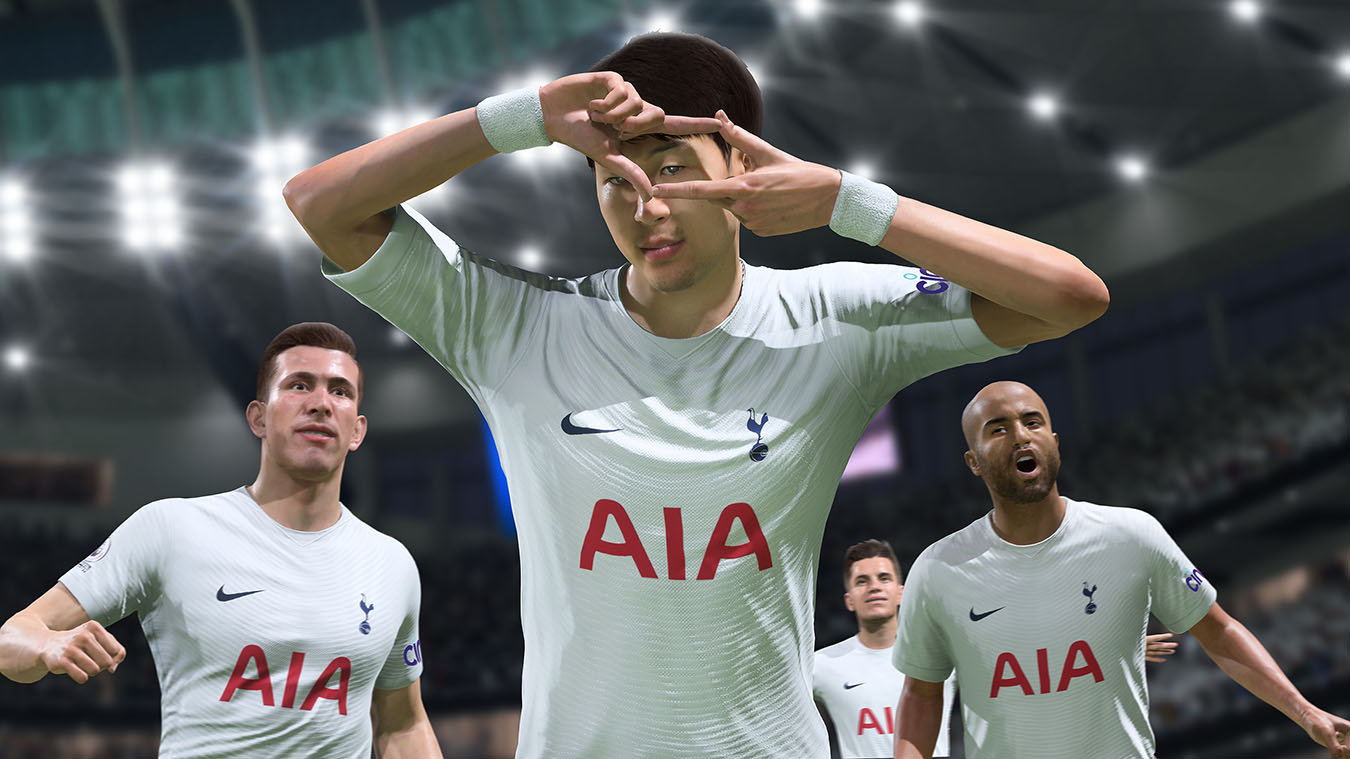 Of course, the bad practices that inspire the need for all this “listening” and communication never goes away. Why would they? For just a few cheap words and a little extra time, large developers and publishers can monetize their games and exploit their fans all they want. They never lose any money in the deal, so why exactly would they want to change anything? In fact, why not reach for more?

AAA publishers are astonishingly profitable companies, raking in more and more cash every year. Yet, it’s never so much that they won’t cut corners or plead poverty every chance they get. Despite making so much money, games are still released half-baked, sports series hardly ever get new features, and titles continue to steadily shift from proper games into mere digital sales platforms. So is it really any wonder that EA is  purposely releasing an inferior version of FIFA 22 for full price on PC and the 2018 version (again) for $39.99 on Switch?

What is the gaming audience’s response to all this? Nothing but yelling ever more loudly while simultaneously handing over more and more cash. Seriously, the standard price for games was raised from sixty to seventy dollars for no other reason than “it’s been a long time since the last one,” and all we did about it was complain and pay-up. It’s exactly what they thought gamers would do, and unfortunately they weren’t disappointed. 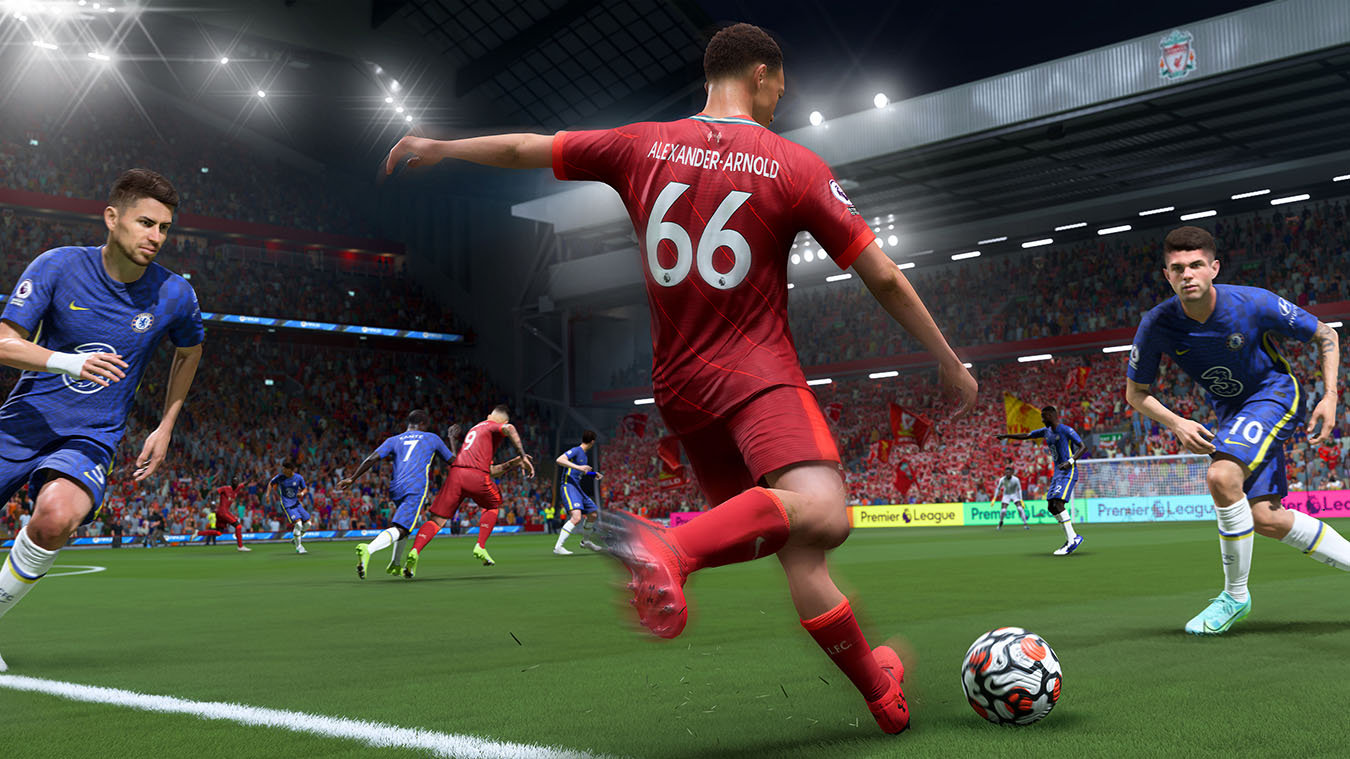 The fact that FIFA Legacy Edition exists at all is an indictment of their ethos as a company, but the fact that it’s somehow profitable means we have to exercise more self-control as an audience. Some are; Sales for FIFA 21 Legacy Edition only comprised one percent of that game’s overall sales in the UK, but it was still enough to make EA a few bucks. What these companies are doing is awful and they should be taken to task at every opportunity. So, it’s good that there are so many videos, articles and discussions calling them out for it.

All of that effort won’t amount to anything, however, unless gamers stop supporting them in the way that matters most. Want games free of MTX? Then stop buying MTX. Want games to be complete at release? Then stop pre-ordering and supporting broken launches. Want a proper version of FIFA for the PC and/or Switch next year? Then skip FIFA 22 Legacy Edition this year. Show EA that they can’t count on their customers to buy it just because they release it.