When it comes to Nintendo titles in particular, “Open World” as a genre has become an increasingly hot topic due in part to Breath of the Wild. It spun the Zelda franchise on its head with something very different that for most people worked wonders, but in return has lead to slews of comparisons both good and bad. The latest such victim is Pokemon Legends: Arceus, of which we just recently also learned will not be “Open World” in the way many had suspected. Although for some this may come as a disappointment, due to it being a dream way to play the franchise many had hoped for, it instead is something that works well in favor of the type of game Pokemon really is.

To clear the room right off the bat, open world titles are not a rare commodity. They’re increasingly over-abundant in a gaming sphere that could probably use a few less. There’s room for these to be a wonderful and fantastic experience, but many fall short of that with lifeless areas that aren’t fun to explore or just an unnecessarily large area that can feel exhausting to revisit and kill enthusiasm for replays. Not that a one-and-done scenario is bad at all, but it’s a nice bonus for those who enjoyed their time exploring the world. Legends Arceus is, according to Nintendo, a mission-based structure with Jubilife Village as their base of operations. When they leave they’ll select where to go, and then return back when they’ve finished up and resupply as necessary which is even more appealing than past Pokemon titles. 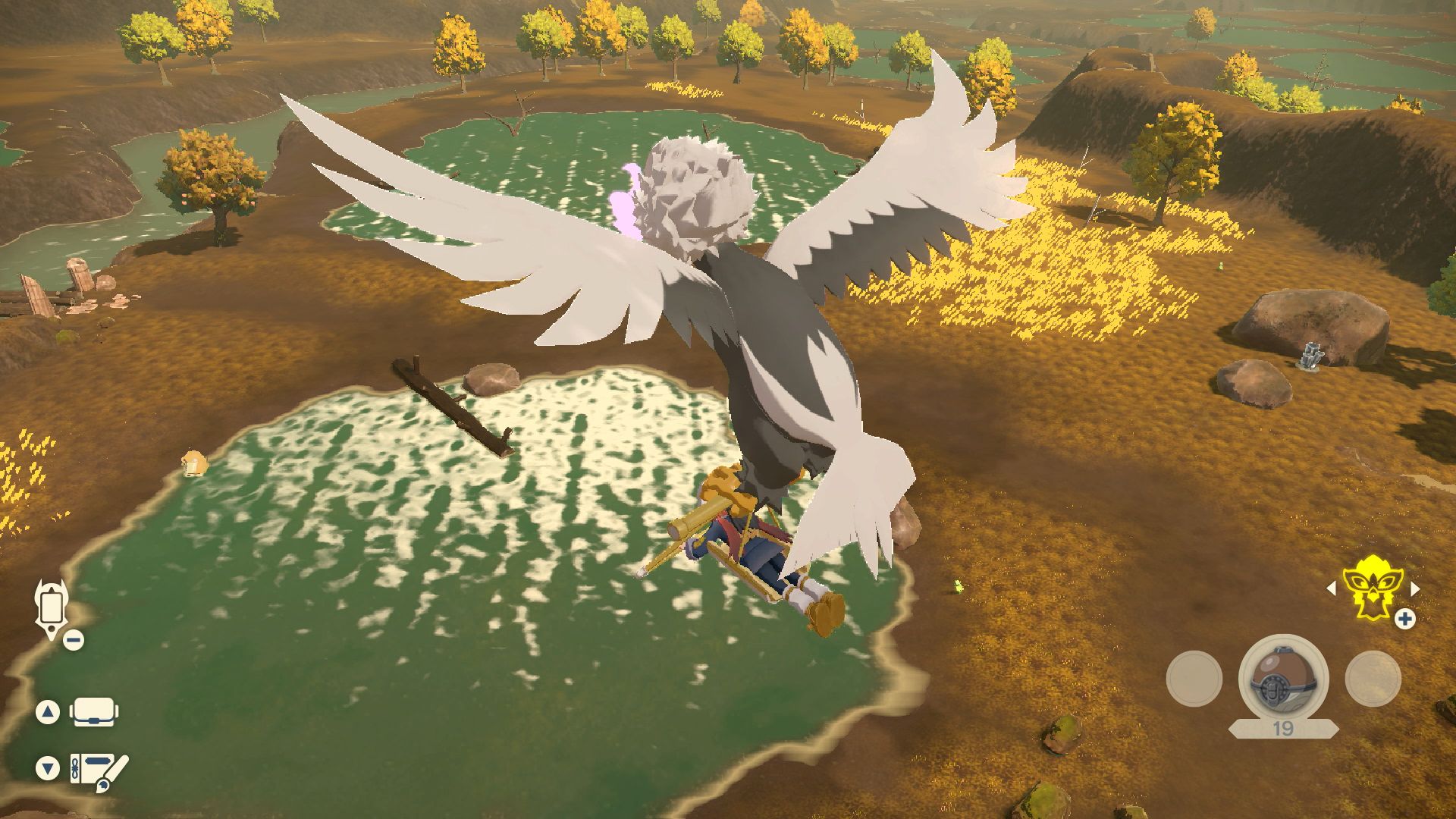 In the traditional Pokemon entry players travel route by route to new towns or cities catching pokemon here and there on linear routes. Legends Arceus as far as we’re aware has one main village and the rest of the Hisui region is a wild land waiting to be truly explored and studied in depth for the first time. Players aren’t trapped by any routes or set paths, but what will seemingly keep them in place is set zones they can explore. This is nice for a variety of reasons, the first being on the developer side of things. Building a seamless open world that feels natural is difficult, and that can be especially true of something like Pokemon which often shoves rather arbitrary biomes together in order to offer a lot of variety. Now that seamless nature doesn’t need to be achieved and in turn will hopefully allow them to focus on making each one feel unique from one another instead, from the muddy swamps to the high snowy peaks of Mt. Coronet. It’s always jarring for a cityscape to suddenly turn into a dry desert but there was no deep immersion in most Pokemon titles, but now there’s no real need for that awkwardness and instead it can focus entirely on zones that make for pockets of exploration.

Another great reason this mission style is a good approach has to do with the actual exploration itself. In open world games it’s easy to get distracted or sidetracked and lose a sense of direction without a map that offers tons of waypoints. With smaller areas (exact size for zones obviously unknown at this time) it means that there’s a much stronger focus on what’s around the player. It’s hard to say just how much non-Pokemon related exploration there will be in terms of secrets, but regardless it makes it much easier to point at each section in these smaller areas and decide where to go next. In addition to that, the lack of open world will likely also help the pacing of the entire experience. It’s fun to be able to jump into a world and run anywhere immediately, but it’s also easy to miss things along the way or skip over neat experiences. Slowly introducing zones to players in Legends Arceus means it’s a nice gradual build to bigger and stronger Pokemon much like the core titles, and just feels like what an actual research expedition would really be like. Wandering around aimlessly is fun, but doesn’t achieve the same goal that this title is going for. 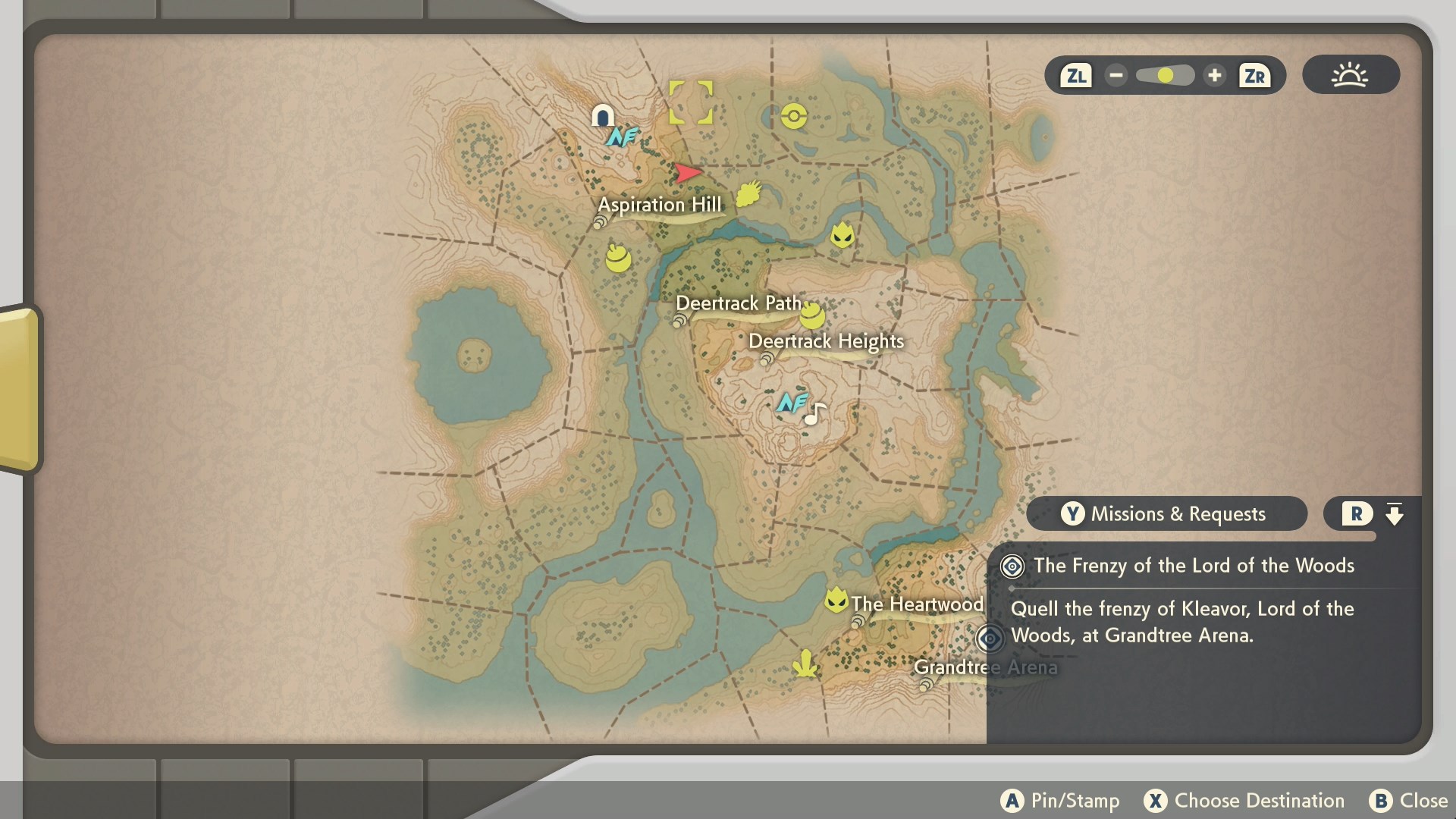 The thought of an open world Pokemon title is one we may end up seeing at some point, but Legends Arceus isn’t that for good reason. This is already a title that’s taking Pokemon outside of its usual comfort zone to try something so surprising and new that it has the eyes of many who may not have been interested in the series otherwise. Open world titles will always be there, but for what Legends Arceus is trying to convey, the mission-based style that has been decided upon feels like the best way for the series to go. It could also be the start of something new moving forward, with broader open titles that feel less like a walk down a straight line with a few curves and instead an open door to those tall grassy fields.