Casual players are the single largest audience in gaming; there’s no getting around it. This is the audience that every major publisher wants to appeal to; the one group that every development studio hopes will latch onto their game. After all, capturing the attention of the casual or mainstream audience usually means massive success and wondrous profit. So it’s understandable that they, publishers especially, would have a vested interest in making their games more accessible and appealing to that audience. Making that appeal often means simplification. The simpler the game is, the more accessible it is, the more mainstream appeal it can have. While there’s nothing innately wrong with making one’s game more accessible to the wider gaming audience, doing so always comes at a cost. Just as a game cannot be both simple and complex, neither can it simultaneously serve its niche and successfully appeal to the mainstream audience. Therefore compromises must be made, usually ones that rob the game of what made it special in the first place. 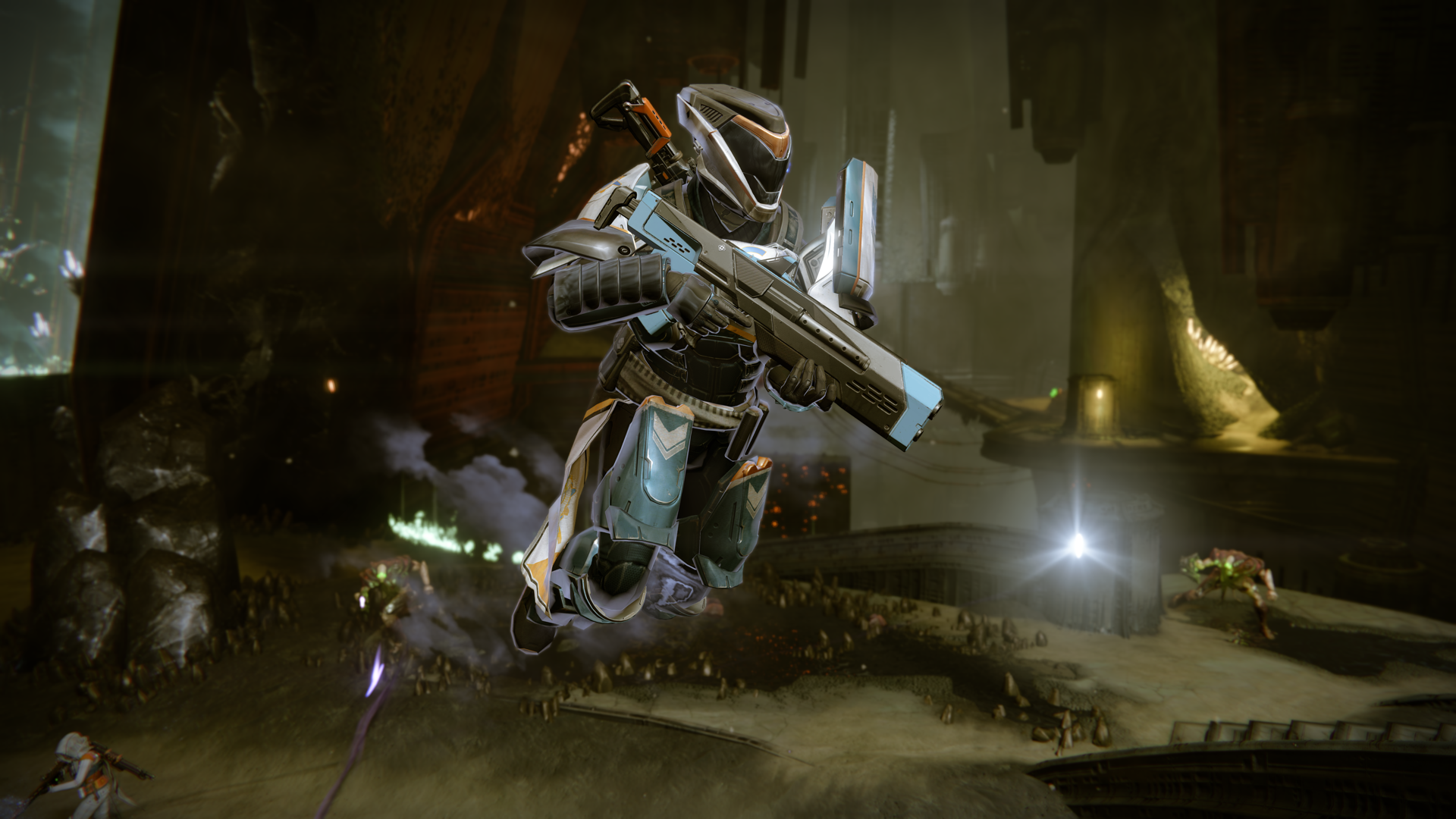 At the moment, there’s probably no finer example of this than Destiny 2. Among the many problems afflicting it, the most basic is probably the fact that, at its core, the game is a compromise. It’s a watered-down version of what made the original Destiny enjoyable, done for the sake of attracting a more casual audience. Annoying grind or not, Destiny 1 was more about the hunt than it was the acquisition. Rather, it might be better to say that the hunt was what made the acquisition fun. The hunt took commitment though. Gathering exotic, raid and perfectly-rolled gear took time. It took patience. It meant throwing oneself into the grind until they finally earned the prize they sought. The lack of content variety was certainly annoying, but the way Destiny was set up made the effort feel rewarding all the same. Not everyone enjoys this sort of game though. It’s not as easy to drop in and play as, say, Call of Duty or Halo 5. This is what Bungie “fixed” in Destiny 2. Now, the hunt is basically gone. Every piece of gear one can get is exactly the same as everyone else’s. “Rare” loot can be earned by literally doing nothing, exotics no longer feel special and character builds are practically nonexistent. It’s much easier to jump in as a new or casual player, but why should they bother? In its pursuit of the casual audience, Destiny 2 wound up sacrificing the very thing that made the original fun engage in: the actual hunt and effort required to obtain rare loot. Destiny 2 isn’t the only game to suffer in this way though. Just look at Fallout 4 or even Dead Space 3.

Fallout 4 and Dead Space 3 were both the standout best sellers of their respective series. More gamers are familiar with these series thanks to their widespread success. On it’s own, this success is a good thing. In the case of Fallout at least, it means that the series has a future. Just like with Destiny 2, however, that success came with a price. In the case of Fallout 4, greater success and mainstream appeal came at the cost of its RPG depth. Instead of defining what kind of character they want to play at the outset of the game, players can instead develop them as they play. The Sole Survivor’s identity is fluid. They can be anything and everything given enough time. They’re basically competent in everything from the outset of the game and developing them is mostly just a matter of increasing their damage with/resistance to different types of weapons. 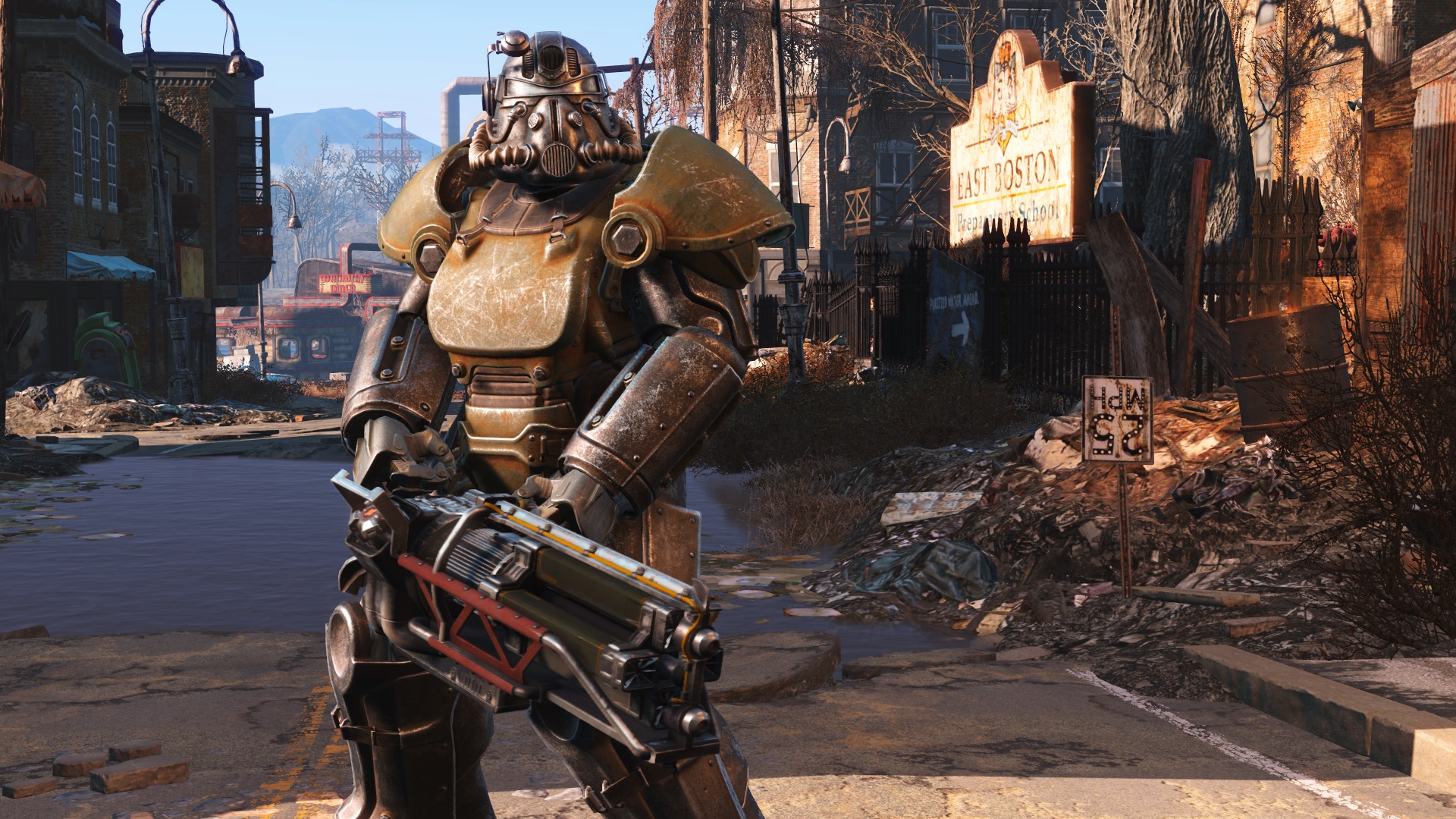 There’s no real choices and trade-offs to be made anymore. The same goes for the rest of the game. The in-depth and often rewarding dialogue trees are gone, replaced with options that boil down to whether or not the player character is going to be either nice or sarcastic nice. There are no karma checks, no skill checks, no special checks, nor even long and interesting conversations to be had. Dialogue might as well just be there because previous Fallout games had it. The list could go on, but is perhaps better saved for another time. As it stands,Fallout 4 has gained massive mainstream success. It just had to become a different game in order to get it; a game that’s much more a shooter with RPG elements than it is an RPG with shooter elements. It became a game one that fans of the old Fallout games have grown to hate and possibly a series that RPG fans in may no longer care about in the future. Taken on it’s own It’s a decent game, but one that has nonetheless been compromised for the sake of short-term sales. The same is true of Dead Space 3.

Dead Space 3’s compromises were a bit more subtle, but they still resulted in a not-so-minor departure for the series. Where the first two games were horror games first and shooters second, Dead Space 3 was the opposite. It traded careful resource management and situational weapons for resource crafting and all-purpose creations. Rather than a tense experience that required its players to think on the fly, players got an occasionally startling but overall leisurely romp through an undead ice planet. Once players acquired enough resources to craft a gun with both long and short range firing modes, any semblance of genuine scares and vulnerability went right out the airlock. Supposedly, Isaac isn’t even alone for most of the game thanks to his partner, Carver, appearing out of the ether during every other cutscene. Just like with Fallout 4 and Destiny 2, Dead Space 3 represented a shift in genre for the sake of more mainstream appeal. The semblance of the game its fans loved was still there, but that’s all it was: a semblance. The traits that made it unique, that attracted a fanbase in the first place, those were either severely watered down or cut out entirely in the name of attracting more casual players. 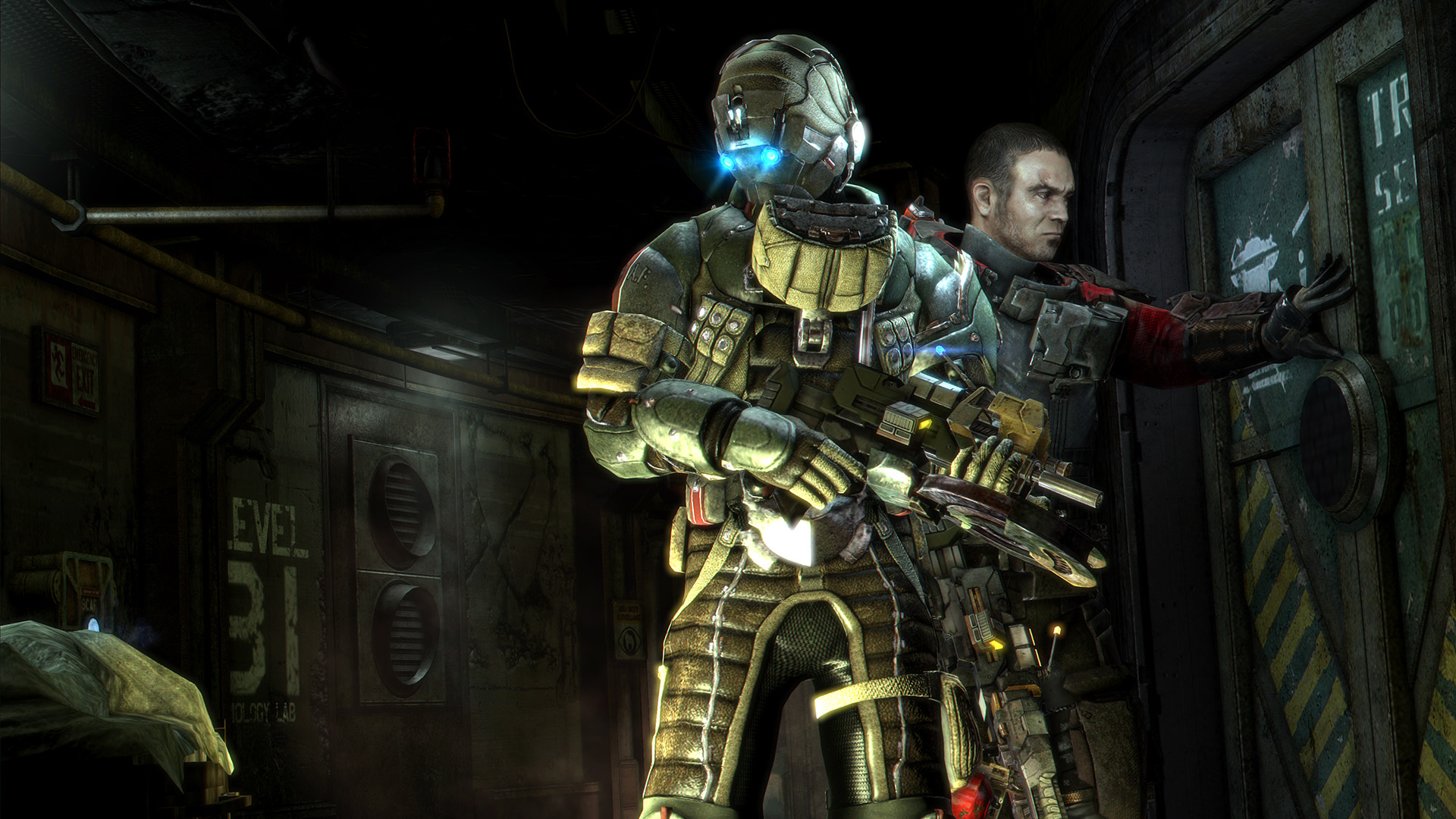 With these sorts of compromises becoming commonplace, it’s no wonder that there are many gamers out there who’ve become afraid of the casual audience. More and more often they’re seeing niche series they enjoy getting compromised and simplified for the sake of attracting the casual player. Are they right to vilify the casual audience? No, absolutely not. Like it or not, the casual audience is vital to gaming’s survival and it’s not the their fault that publishers are trying to get their attention. Instead of insulting and ridiculing casual players, hardcore fans should be trying to bring them into the fold. In fact, publishers and developers should be trying to do the same thing. Major departures like Fallout 4 and Dead Space 3 would better serve their creators and IP as side-games rather than mainline series entries. If a given publisher’s goal really is to expand a series’ player base, then use these sorts of games to attract people that can actually be converted into fans rather than simply going for the easy sale. They should be trying to create long-term customers rather than simply attract short-term guests. There is still great value to be found and lots of money to be made in the various genre niches. Their fans are passionate and are willing to support honest effort if it means getting more of what they love. It’s just a matter of respecting them and the series they love when trying to increase their ranks.