Animal Crossing has been a popular series since its original release on the Gamecube. The series has made a big impact on people as being a fun down-to-earth enjoyable game. Since the release of the latest game three years ago, however, there has been a dark secret to this happy world filled with innocent animals. A secret that not even the animal villagers themselves realize exists. Something many players in the know thought had died down due to the drop off in people playing as actively. With the latest update to the game, however, it has made its comeback stronger than ever: the Animal Crossing black market. 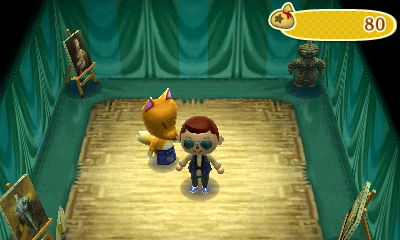 And no, we’re not talking about Redd and his questionable wares

The most expansive addition to the series yet, Animal Crossing New Leaf was a huge hit. It lured in old fans who were thrilled with the updates and tons of new fans who had never touched the series before. With all these new mechanics, fans happily explored every nook and cranny of the game. That’s when a new feature that hadn’t been in previous games made an appearance. Villagers would now approach the player when they were thinking of moving, allowing people to reject their request to move. But on the flip side this also allowed people to know when the villager was going to leave, and if they had a friend who wanted to invite that villager to their town, they could come on the day they were set to move and convince them to move into another happy village. This realization was when things started to take a dark turn.

There has always been a ranking among villagers, some that are more popular than others. In older games it was a challenge to get a town filled with villagers that everyone liked and players were usually stuck with a few they didn’t care for. In New Leaf, however, they gave players more opportunities to invite villagers they like to live with them. Suddenly there was ranking created in the Animal Crossing community, listing the villagers from most to least popular. Soon following the creation of that list was a number put besides these villagers, a number for how much each villagers cost in Bells.

The mayors that these animal villagers had come to know and love were now secretly selling them off to other towns. Not all of them were sales, however; some people were trading villagers for equal gain. People only wanted their dream villagers, no longer wanting to deal with the gamble of getting villagers they disliked. But who could stop this from happening? Well, no one, they weren’t breaking any rules. It was simply played off as giving money to friends and they just happen to get a new villager they liked in their town. 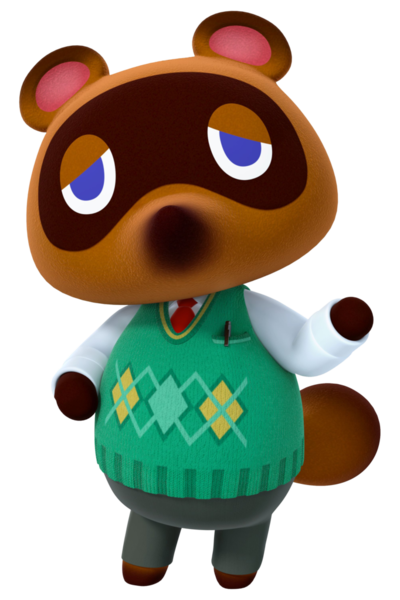 Even Tom Nook would never sell his brethren

But why is this important now, New Leaf is three years old after all and the fan base had quieted down quite a bit. In the wake of that silence, Nintendo managed to breathe life back into Animal Crossing with their Welcome Amiibo update. Players can now summon any villager into existence with the help of the ghost Wisp, assuming they have the right amiibo for it. For many people this is a great, easy way to say hello and invite the villagers people have so sought after. Not everyone has studiously collected amiibo and amiibo cards, however, meaning the holders of these amiibo hold the key to their own fortune.

Any non-npc villager summoned through Wisp can be invited to live in the town, and even if a player has a full town they’re now able to kick any other villager they want out to make room. Players now have limitless access to villagers through amiibo and all the new villagers to the game are amiibo exclusives. These new villagers have only become more cattle in the black market looming over the world of Animal Crossing. With the added ability to restart a town and sell it for millions of Bells, it’s easier than ever for a player to start rich and quickly buy back all the items–and villagers–they want. 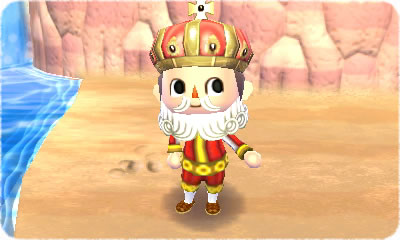 The Royal Crown is 1.2 million Bells? That’s nothing to a underground villager dealer

But what if that wasn’t all that was happening, instead something even bigger and darker was going on behind the scenes of the game involving Nintendo themselves. It might sound ridiculous but when put into perspective it’s not as crazy as it seems. Nintendo gives players the ability to invite any villager to their town through amiibo cards and sky-rockets the sale to make up for how poorly Amiibo Festival performed. They know people want to get their dream villagers in Animal Crossing, but not everyone can buy endless packs of amiibo cards. This leads to more people wanting to buy villagers from those with access to the exclusives, further inflating prices and leading players to gain money through other means themselves. Let’s not forget that although Nintendo tries very hard to brush it aside, they did have ties in the past with the yakuza. 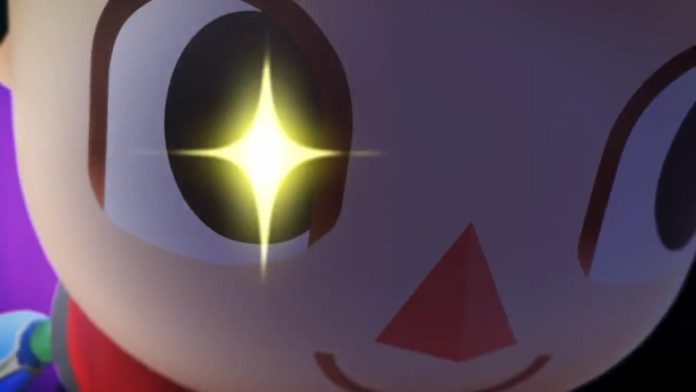 The truth is out there

Maybe it’s wrong to point fingers at the mayors who sell off their villagers for money and items. They were just caught up in a scheme that Nintendo planned from the beginning and only built further upon it as time went on. It has also kept people coming back to play, so perhaps it would be better if everyone just continued to look the other way and let the shady dealings remain in the back alley. After all Nintendo has never addressed it as an issue, almost as if it was meant to be a part of the game this whole time.