When it comes to pure first-party support and its legacy, Nintendo is generally on top of things by pushing their old titles forward onto new systems. The major form this came in was Virtual Console when it originated on the Wii. With the Wii’s ability to play GameCube discs and have virtual console for the N64, SNES and NES it had a huge retro library available at the time. The Wii U would somewhat continue this trend, but its major lacking component was GameCube. Now we come to the Switch with access to retro games for Nintendo Switch Online subscribers, but it’s safe to say that many want it to branch out even further. The console has managed to see tons of Wii U ports and just recently the reveal of the Super Mario 3D All Stars collection it leaves one wondering if Nintendo is finally aiming to make a console that’s the ultimate retro legacy machine for their first-party titles.

There’s two important reasons the Switch is the perfect time for Nintendo’s massive library of games to make a comeback. The first is the most simple in that the hardware can easily handle all of these old titles being either emulated or remastered. The second is that the Switch, three years in, is still a wildly successful console that could help many older titles reach new audiences. Their advertisement has been on point since the Switch’s release and it all just feels like this is a strong angle that Nintendo can continue to push between their other large first-party titles. The end of the 3DS’ life time was an odd one because it was clear that Nintendo still wanted to continue to support the system, but realistically it feels like it did more harm than good with ports of Luigi’s Mansion and Kirby’s Epic Yarn releasing there instead of going all in on the Switch. It’s understandable they were stubborn in continuing to support the small handheld, but there was a much larger audience lying in wait on Switch that would have eaten up the ports like nobody else. It will be interesting it we see both of those have a reprisal on Switch or not, most specifically Luigi’s Mansion, but it’s impossible to know right now. 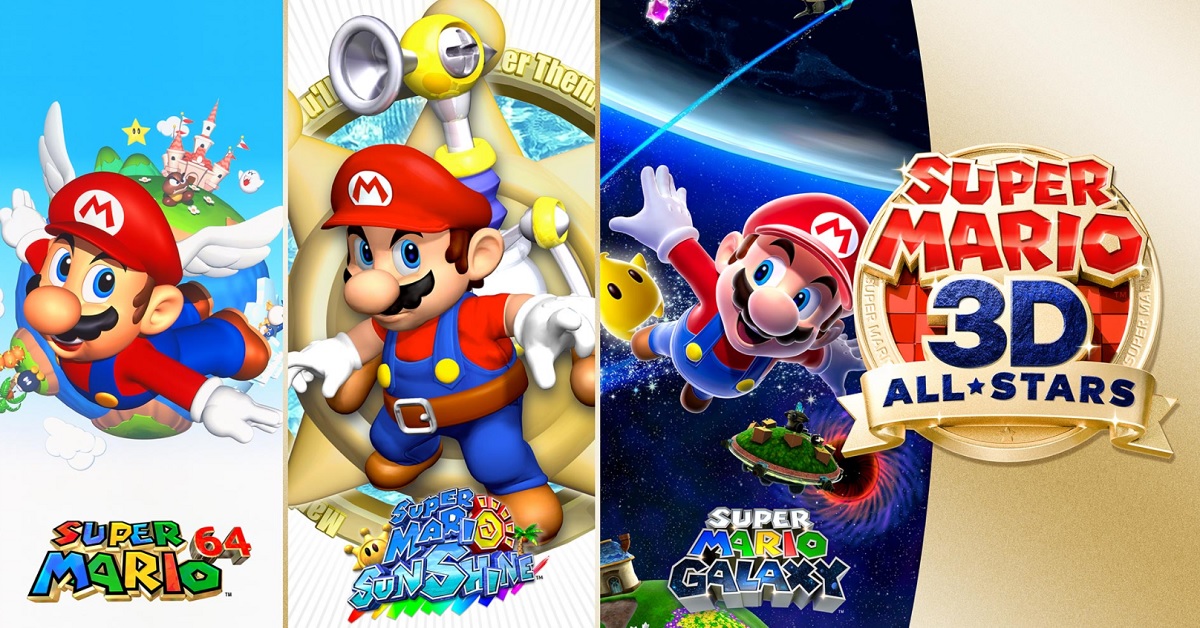 Based on the recent Super Mario 3D All-Stars reveal we got a good idea on how Nintendo is likely to handle legacy versions of games should we see more. Sunshine had previously never seen a port or re-release on any other platform making it a first while Galaxy had the advantage of being playable on the Wii U with the original disc. All three titles have seen a nice HD face lift that makes them more pleasing on the eyes based on released footage. Super Mario 64 is also a unique case as it did have a remake on the DS which saw the inclusion of more content. Clearly this means they wanted to go with the original, but it does make one wonder if we’ll see another version of Super Mario 64DS released in the future as well. While the strong focus is also just on Mario right now, it’s good to keep in mind that 2021 marks the 35th anniversary of The Legend of Zelda as well, which has easy ports from the Wii U in waiting in addition to improved versions of Ocarina of Time and Majora’s Mask that could see upgrades to Switch if this anniversary or collection approach is Nintendo’s new angle.

It’s unlikely that we see every first title entry on the Switch, as I doubt most fans are clamoring for Link’s Crossbow Training, but if we could manage to hit all the iconic ones across the board it would make the Switch feel extremely well rounded in representing Nintendo’s history on one of their best consoles to date. Some titles seem uncertain, like Yoshi’s Woolly World or the inclusion of other Paper Mario titles, but these are the ones that would highlight just how far Nintendo is seemingly willing to go with their backlog. It’s not a stretch to say Nintendo has the best first party lineup of titles of any console developer but fans can only hope that Nintendo feels it’s just as important for the old titles to be readily available to play as the new ones. Will we see more Nintendo Switch Online consoles represented or are there more plans to release them as HD remasters down the line? If the Switch lifetime lasts around as long as the average console, that’s another 3 or 4 years to continue building up a fantastic library before feeling the need to heighten the power capabilities of the system. 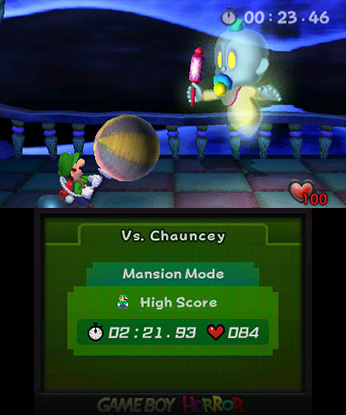 There’s a caveat with the Switch that many have pointed out with the next generation of Sony and Microsoft consoles coming. The Switch is unlikely to be able to support big third party PS5 and Series X titles on its hardware unless devs make a strong push for a port, so Nintendo will be relying on first party more than ever since its launch back until they see a next system. This is why legacy support to their extensive backlog could and should be a huge point of interest for Nintendo as the Switch continues on. There’s precedent for the Switch to have an outstanding first-party library and make it the best they have ever released. The upcoming collection of Super Mario 3D titles gave a lot of hope to this idea that we’ll see more support moving forward. Nintendo is in the best position right now to be gambling on their backlog of games to continue to push sales amid other large titles, so why not go all in and really see the Switch become a great example of how first-party support is not only important to players but should be maintained throughout every generation.