In light of X-Men: Days of Future Past hitting US theaters this weekend, I thought it would be interesting to take a look back at all the X-Men games that have come out over the years, so here’s a look back at our top 5 X-Men games of all time. 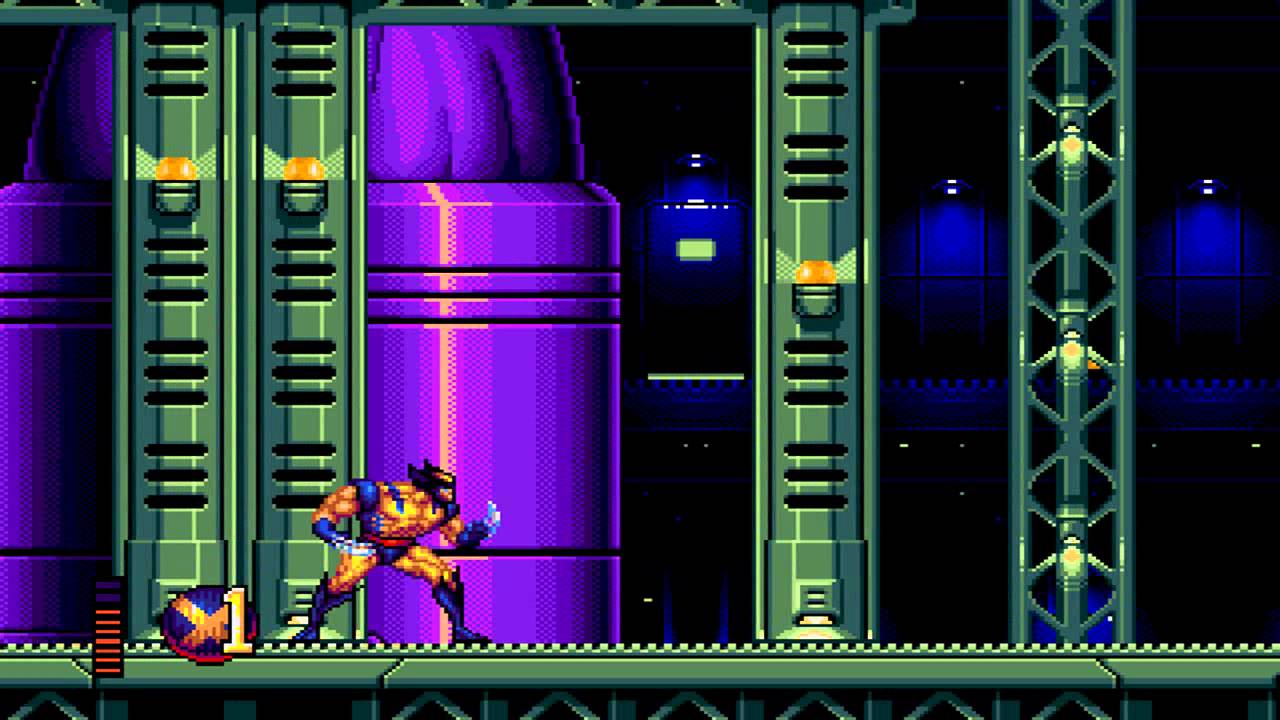 While the first X-men game for the Sega Genesis was ridiculously hard, the sequel was a ton of fun.  The game plot revolved around an alien race trying to take over the world and capturing mutants along the way.  Playable characters were Beast, Cyclops, Gambit, Nightcrawler, and Wolverine, and Magneto (who gets unlocked mid game).  Some of the enemies encountered along the way are everyone’s favorite the Sentinels and Apocalypse. 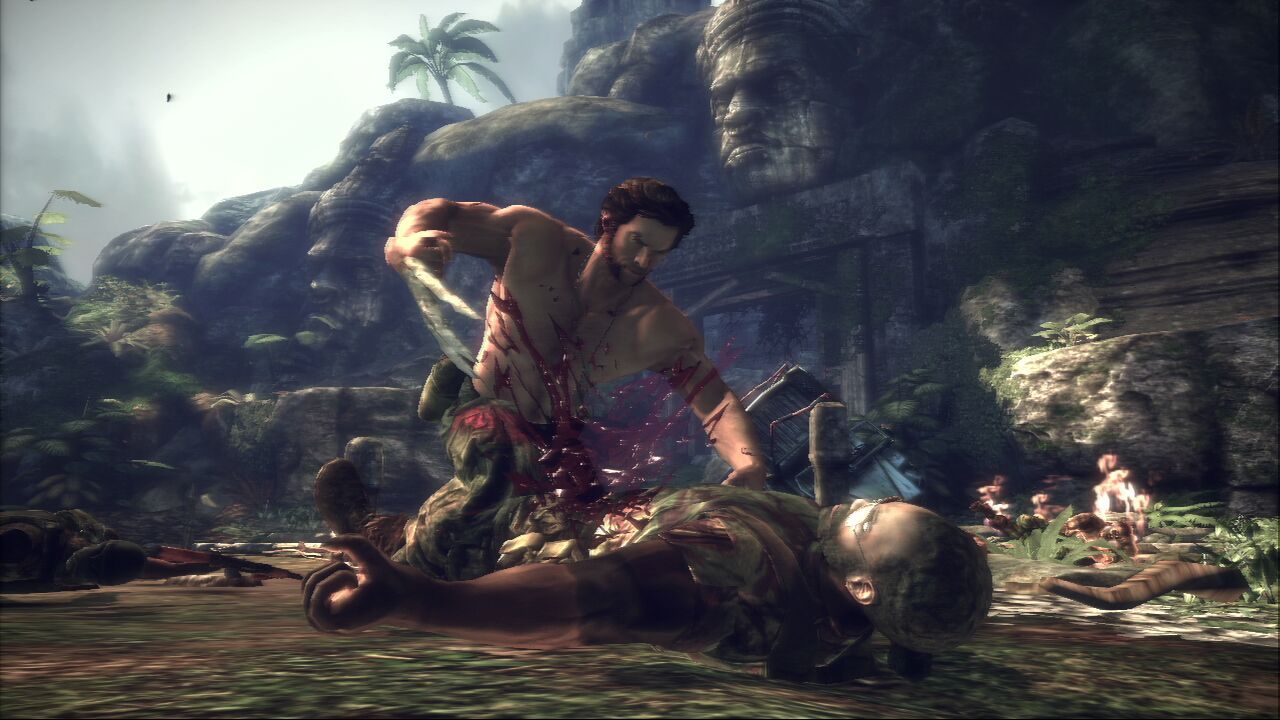 While the entire team isn’t really involved with this one, and it doesn’t have the family-friendly vibe that the X-Men are known for these days *cough, Disney, cough*, we would’ve been remiss if we hadn’t mentioned one of the most visceral games around, and the only good thing to come from that awful first Wolverine movie.  The plot mostly follows that abhorrent movie but strays off into original content as well; but this one isn’t really played for the story, as much as the ability to slice and dice as only Logan can.  Enemies can be dismembered in several ways, and you can also use the environment to take out foes, like impaling them on spikes, etc.  If you’re looking for a satisfying modern equivalent to a hack-n-slash game, look no further. 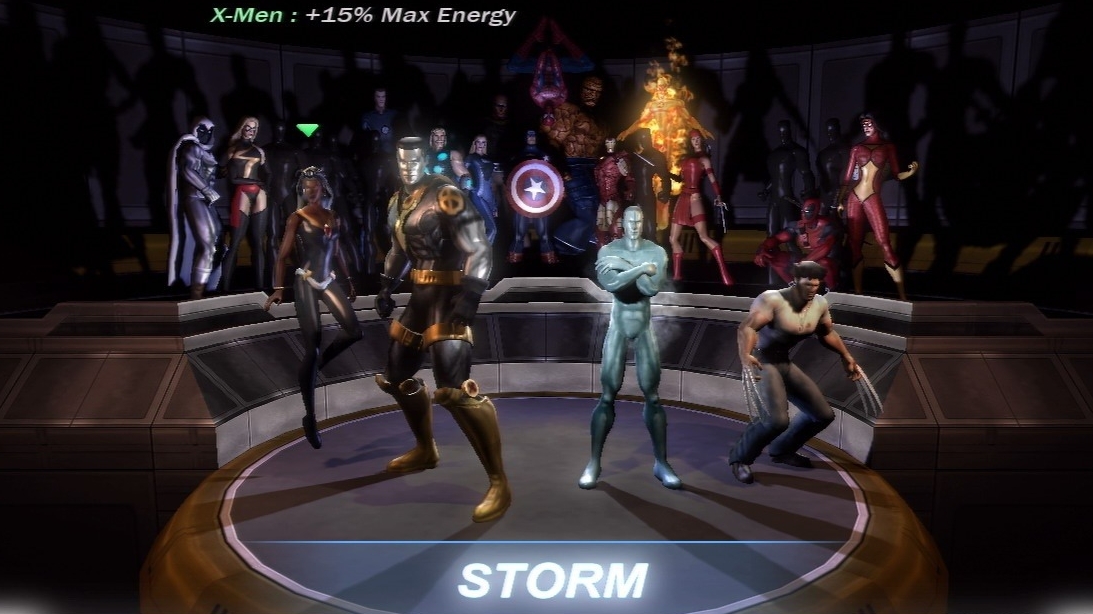 Ok, I know, not a true X-Men game, but the Ultimate Alliance games are awesome.  Categorically the best game that launched with the PS3, Marvel Ultimate Alliance immersed you in the world of the Marvel Universe like no game had before, allowing you to step into the roles, and powers of over 20+ heroes in each game, with an amazing story to boot, the 2nd one in particular following one of the biggest arcs in comic book history, the Civil War.  The second game also included “fusion” powers where two or more heroes could combine their powers into an ultra powerful attack.  The absolute greatest thing Activision could do for me at E3 is announce Marvel Ultimate Alliance 3 for the next-gen systems. 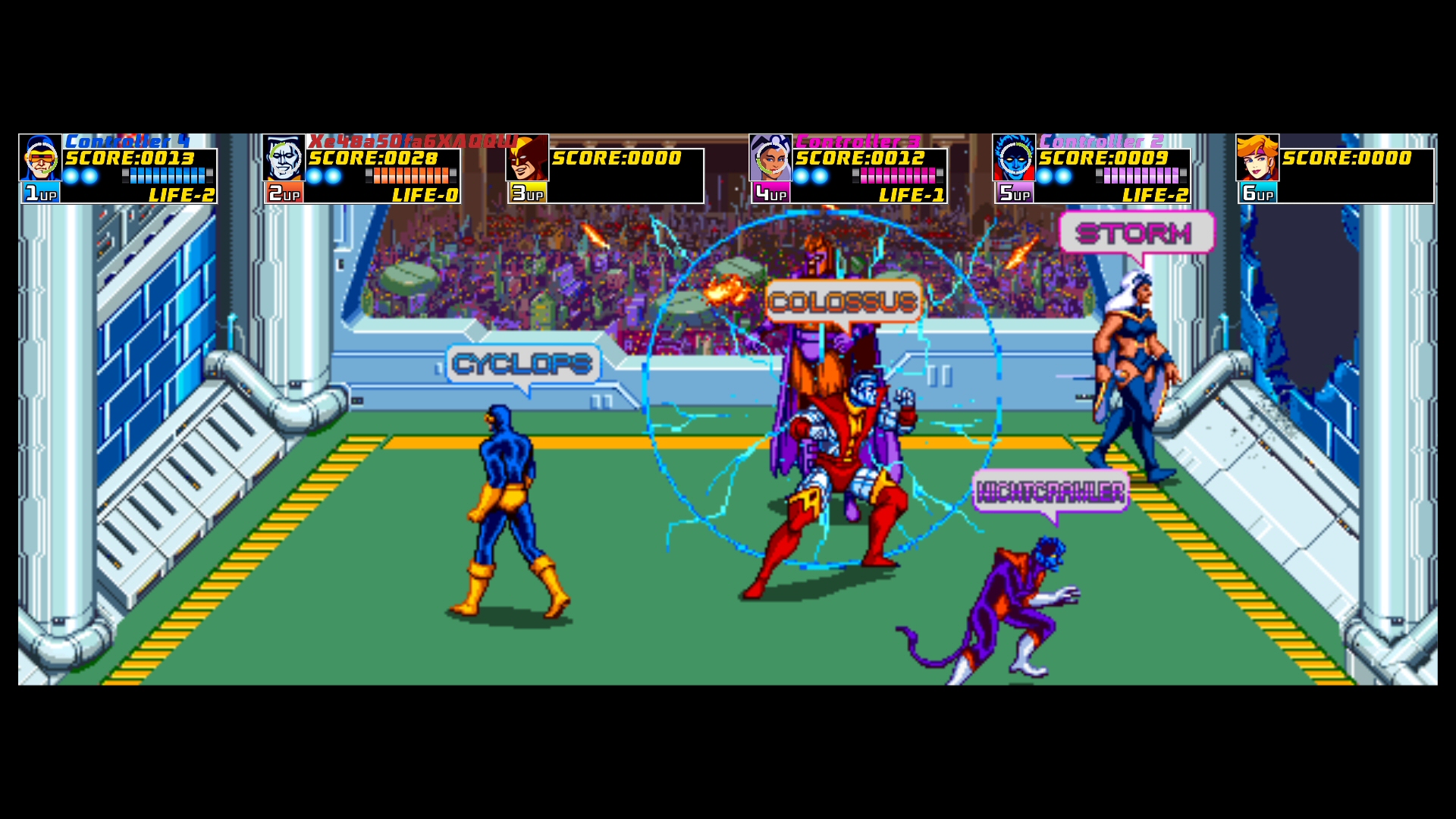 This wasn’t known as “The Arcade Game” when it first appeared in arcades back in the early ’90s, but as the uncanny ones continued to make titles just known as “X-Men” on home consoles, TAG was added over time to differentiate from the rest.  The most amazing thing about this game, aside from its incredible graphics for the time was the fact it came on a 6-stick arcade machine, so you and all your friends could gather around and dump all your hard earned allowance quarters into the most satisfying and fun arcade experience since the Teenage Mutant Ninja Turtles game.  Luckily for all of us, the game came out on the Xbox Live and PlayStation Network so we could all re-live the fun without losing a roll of quarters in the process. 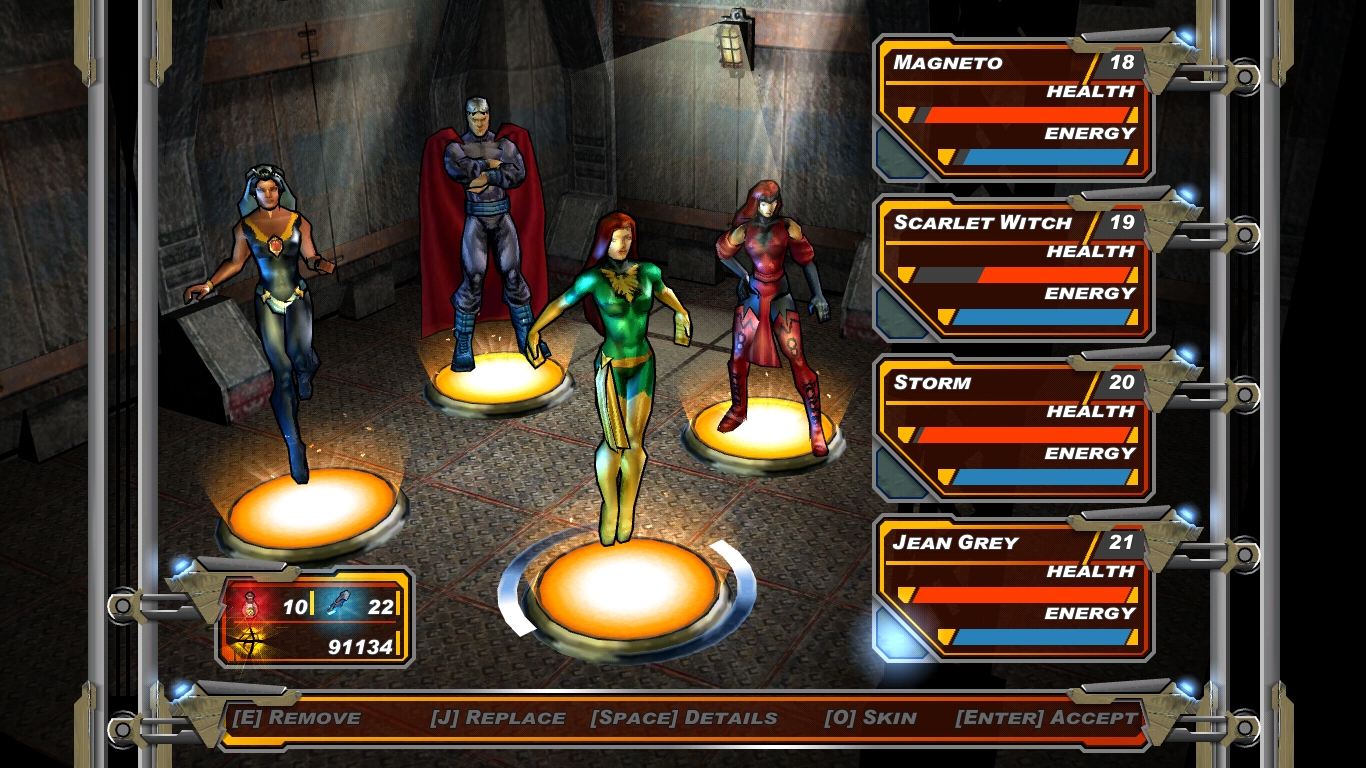 Possibly the precursor to the Ultimate Alliance game, X-Men: Legends and X-Men: Legends  II were two of the greatest superhero games to come out on the PS2.  With a ton of characters to choose from, you selected a team of four and took on missions that involved fighting Magneto & the Brotherhood in the first game, and aligning with them in the second to take on Apocalypse.  The best part of this game was leveling up your powers as you went along, allowing your mutant powers to get even more powerful during the course of the games.

So that’s it for us, but what about you?  Agree with this list?  Don’t agree?  Let us know in the comments below what your favorite X-Men game is.