In 2014 Nintendo introduced the concept of amiibo to players around the world. It was simple; characters from video games tapped on an NFC reader gave form to some sort of content that was made available with its usage. Before they even released they were massively popular with Nintendo fans and to this day still has people showcasing their collections, complete or otherwise. I myself own over seventy amiibo and one of their most charming aspects is just how great they look as collectible figures for a reasonable price. Over the years since their reveal amiibo excitement grew more and more, up until they hit their peak and started to drastically dwindle. While this can happen with anything, it’s a shame that amiibo have gone this way because they still have so much more they could offer.

The peak of amiibo was actually relatively short-lived in the grand scheme of things but wouldn’t actually become apparent until much later on. When amiibo launched for Super Smash Bros. they were an immediate hit, selling out in droves with many today still being unavailable or rather expensive to try and pick up. They were being resold by scalpers for double or triple the price, and there simply wasn’t enough to meet the demand of people who wanted to collect them. This was an early problem that would remain mostly consistent throughout the amiibo life cycle. It becomes even more apparent when many amiibo still haven’t managed to see redistribution or remained exclusive in Japan despite their respective games releasing here. 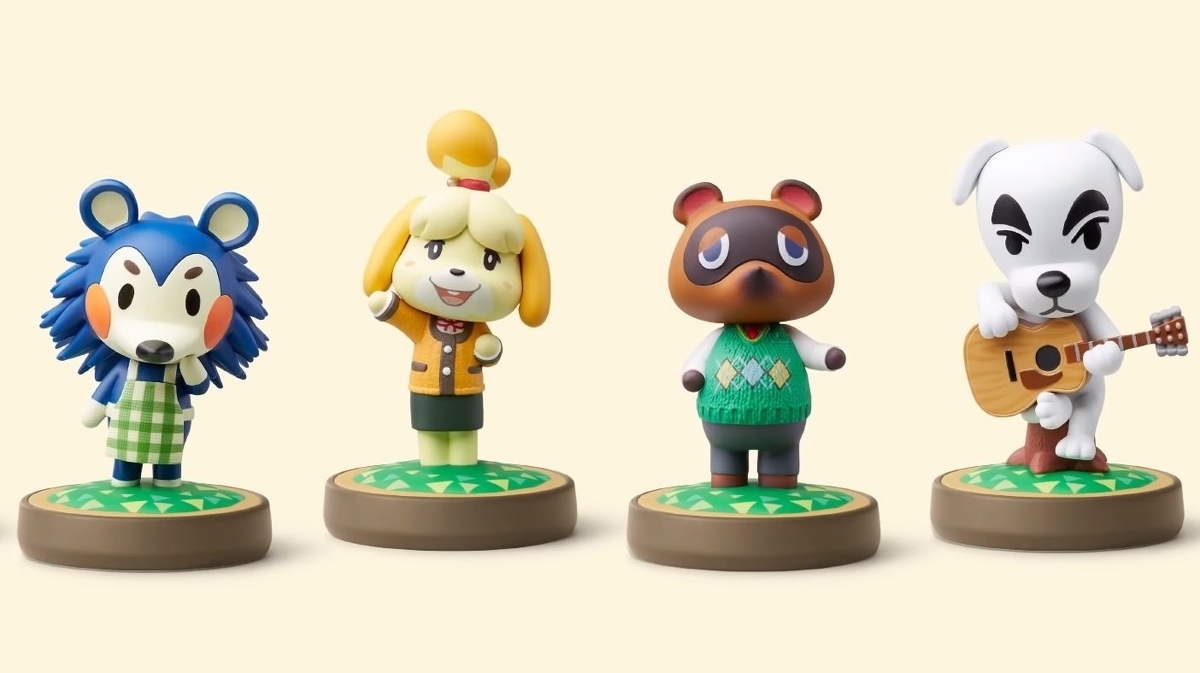 They may have been a flop, but the AC amiibo are still darn cute

There are two amiibo lines in particular that stand above the others as the cause of the downfall. The first is the Super Mario line, not to be confused with Smash bros. This set was simple and adorable enough, a bright and colorful assortment of the notable cast and crew from Super Mario Bros. There wasn’t anything particularly wrong with this amiibo, they looked good and functioned with a good assortment of titles, but the issue at hand is their usage was rather lackluster and didn’t offer much. They were like glorified figurines that could function in certain games, but chances are people weren’t going to buy them for that purpose. Thus this was the first major set that was a bit worthless outside of those wishing to collect them all (or those like myself desperate to get a later released glow-in-the-dark Boo only for it to be sold out in a hot second). The second notable series, and perhaps more detrimental, was the Animal Crossing line. This isn’t including the amiibo cards, which for all intents and purposes sold fantastic, but rather the physical characters released for the notorious amiibo Festival.

It’s not a stretch to say Animal Crossing amiibo Festival was an utter flop, even for the Wii U. As a tie-in to this title a line of sixteen amiibo were made, which is immediately a giant problem. A game that sells poorly, a massive amiibo line and suddenly they’re available for buy one get one free not even a year after release. It’s not uncommon to still see these amiibo lingering in stores nearly five years after their initial release making it no wonder that amiibo production began to go down after this. The one exception would be The Legend of Zelda amiibo series, which fortunately had strong tie-ins with Hyrule Warriors and Breath of the Wild which kept them well afloat and ending up selling particularly good. In the end it was a mix of problems for amiibo; for Super Mario there were figures that didn’t do anything fantastic in particular but looked nice enough and Animal Crossing where they were integral to a game that few people actually bought. Put that together and it’s easy to see how it would feel like amiibo were a flop but in reality they weren’t, they were just poor early decisions that got pointed out more than what the amiibo did right. 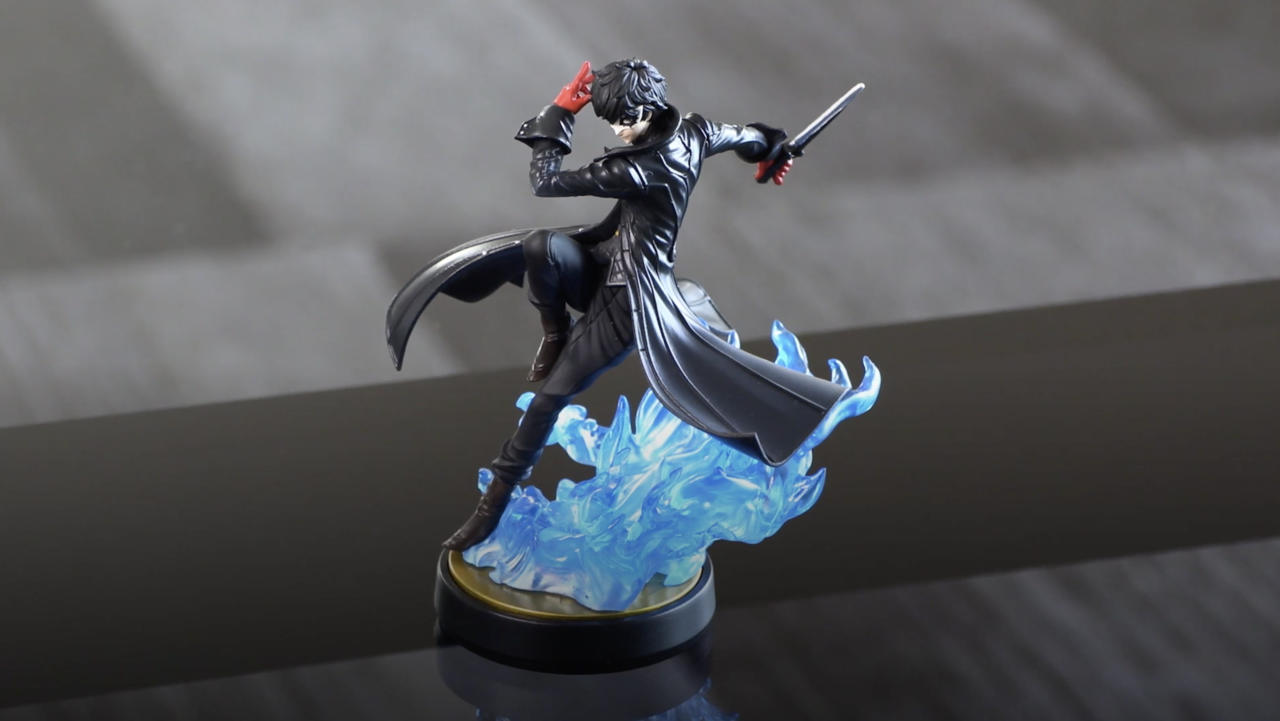 These days opinions on amiibo having exclusive content is a bit of a mixed bag, but the whole thing that makes them more than just a glorified figurine is the ability to use them in games. The Metroid set of amiibo are a fine example that offers exclusive content not available elsewhere. The same with the Zelda amiibo for Twilight Princess which gave access to new modes, harder difficulties or a helping hand depending on which amiibo was used. It would be nice if this content had been also been made available as an optional DLC purchase in some instances, but for many people that was a large selling point that made them worth picking up. We just recently got the announcement of Pikmin 3 Deluxe coming to the Switch and like most Switch games likely will have no amiibo tie in, but it’s a wildly missed opportunity given there are so many nice options they could offer along side the additional content being added in already. Luigi’s Mansion 3 is another prime example, as it almost felt like the title was guaranteed to get Luigi and Gooigi figures that could potentially aid the helpless ghost-hunter on his adventure or perhaps make things all the more difficult for him.

Outside of DLC characters for Super Smash Bros. Ultimate there isn’t a single planned release for new amiibo at this time and that’s an utter shame on so many counts. They’re filled to the brim with untapped potential and it’s sad that Nintendo has all but abandoned them due to two bad lines early on that caused a ripple effect down the rest that were to come. They are one of the absolute greatest pieces of Nintendo merchandise that’s been made in the last decade and soon they’ll be relegated to expensive collector’s items should Nintendo eventually decide to phase out NFC in their systems all together. I hope we see a return of amiibo in a grand way moving forward and right now the only chance I think they have is in-work sequel for Breath of the Wild unless they opt to remove that as well. Only time will tell, but as nice as they look amiibo are more than just figurines and hopefully they get a resurgence that puts them back on top as the amazing peripherals they are.