Ah yes, 2016 is here. We’ve finally gotten to the point in our planet’s history where the current year almost sounds fictitious. Bad quips about how the number of years that have passed aside, 2016 is set to be a downright fascinating 366 days when it comes to video games (that’s right, it’s a leap year – here’s to hoping you found this out from a gaming article). If there’s one thing that there isn’t enough of on the Internet every year, it’s articles hoping for certain aspects of a new year to be wonderful. In honor of this, we’re bringing you three wonderful wishes for each major gaming entity (PlayStation, Xbox, Nintendo and PC) over the next four days that, if true, might just make 2016 the best year for gaming yet. While the Xbox One is very much in second place, Microsoft’s heavy consumer focus over the past year definitely has put the Xbox One in prime position to be a downright awesome console.

1) ReCore is not another one of Inafune’s shady projects 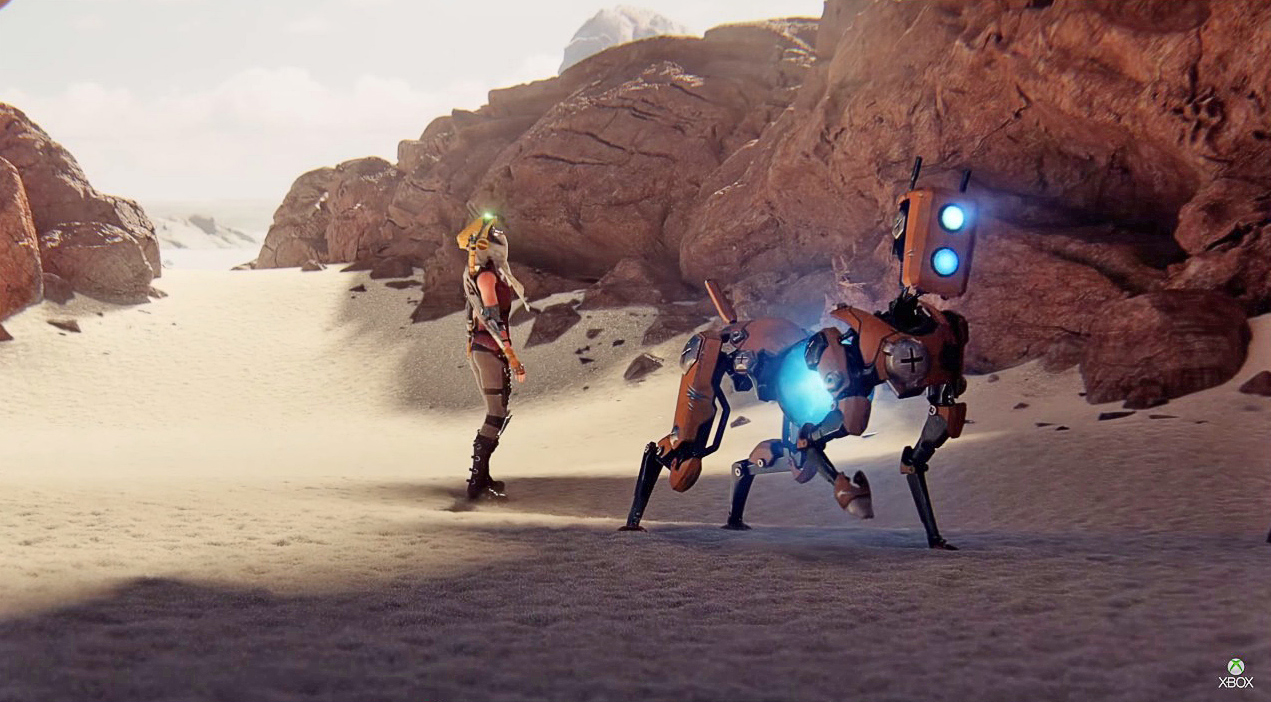 This is certainly going to strike a lot of hardcore Mega Man fans the wrong way, but the past fourteen or so months have been pretty bad for Keiji Inafune. From the change in Mighty No. 9’s art-style to the failed Red Ash Kickstarter, which took place in the middle of the development of another partially crowd funded title, to the countless delays for the Mega Man spiritual successor, we’ve seen a member of video game royalty sully his good name a little bit. ReCore, the Armature Studios Xbox One exclusive that we actually know next to nothing about, is yet another Inafune project, and the hope here is that it fits in with Microsoft’s new consumer-first messaging. If ReCore turns out to be another slightly shady situation, it could be the beginning of the end for this once-powerful developer. The real hope here is that ReCore winds up being an incredible new IP for Microsoft to focus on going forward, as the Xbox platform won’t be able to rake in that Halo cash forever.

Even though Rare Replay was one of the most pleasant surprises of 2015, it’s been far too long since Rare has made a game that feels truly aligned with its original development vision. Yes, the masterminds of yesteryear have moved on from the heralded development studio, but when we got a glimpse of Rare’s next project, it’s hard not to feel that awesome blend of nostalgia and novelty that this UK-based developer seemed to capture so well.

There are definitely some major questions about Sea of Thieves, especially when you consider that Rare is not a studio that has ever put together an online game that feels truly cutting edge, but if everything hits, Microsoft’s investment in this legendary studio could be totally worth it. The real goal here should be to find a way to make a charming, deep online version of Assassin’s Creed IV: Black Flag, considering that may be the best pirate game we’ve ever received.

3) Below releases within the first three months of 2016 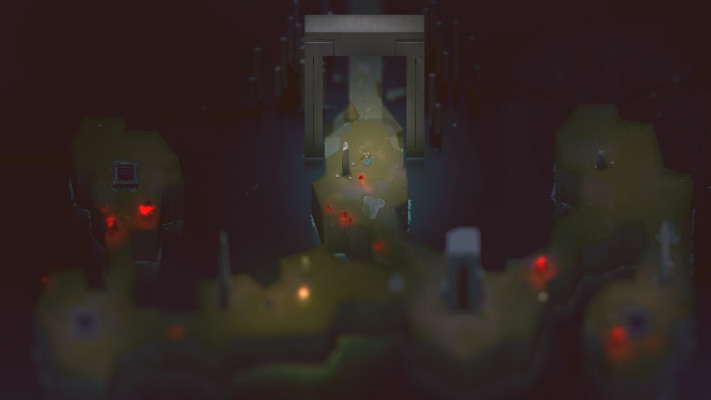 It’s been a while since we’ve heard new details about Capybara’s long-in-development dungeon crawler, hasn’t it. I continue to maintain that the demos of Below that I’ve spent time with are some of the best gaming experiences I’ve had in quite some time, but we are getting to the point where it’s hard not to wonder what the hold up is. Capy is a studio loaded with immensely talented people who take a ton of pride in what they do, and the hope here is that the final touches are being put into place. Below was originally set to be a 2015 title, and Capy has gone into the portion of its development cycle where it falls completely silent until the final title is released. Now that it’s 2016, it would be wonderful to see a new trailer or two before a launch before March 31 of this year. Let’s face it, if we go through another six months without hearing anything about Below, it’s going to be hard to remind gamers why they should care about this wonderful title all over again.