While normally Game Freak is most notably known for working on the mainline Pokemon titles and leaving spin-offs to a variety of other developers, they’ve worked on one spin-off that came out just a few years ago for both Switch and mobile platforms. Pokemon Quest was their first, and as of right now only, spin-off they ever developed entirely in-house. Although it garnered just a relatively small following, it was an endearing title that had tons of opportunity for it to be expanded upon which unfortunately it has yet to ever see in most countries.

Pokemon Quest is not a deep or challenging game by any means, relying on a lot of luck and chance to not only get Pokemon, but level them up and complete each stage and challenges. It’s hard to describe why it became so addicting but after putting over 90 hours into it, it’s easy to say the time spent was at the least enjoyable. For the most part the game plays itself, with the player merely having control of special attacks the Pokemon use. The real appeal game from trying to complete the Pokedex and having chances at getting shiny Pokemon as well. Unfortunately for the release almost everywhere exclusively features Pokemon from the first generation. The only exception is China, where the title has continued to see various updates from new features to just quality of life changes. 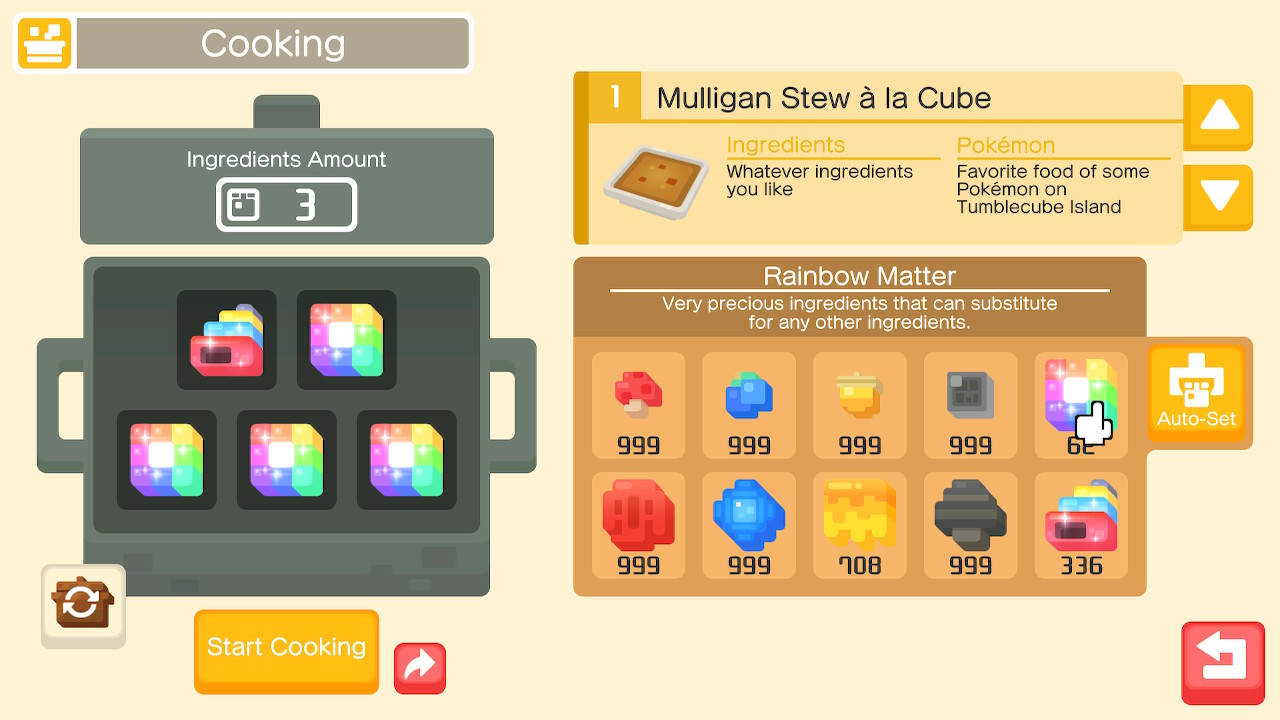 The most notable update to the Chinese version, known as Pokemon Adventure there, is the upcoming addition of some Johto Pokemon. At the time of its debut many fans thought seeing as this was a fre- to-play title things like this would be a no-brainer. Start off with Pokemon from Kanto and slowly add in other regions as time went on. Unfortunately this game launched in 2018, and has since no significant updates to really entice players to bother coming back at all. Despite the game having been abandoned almost everywhere it has continued to see various merchandise releases over the years, but continues to disappoint the fans that did put tons of time into it and were hoping they’d eventually manage to get even more along the way.

It’s not an over-exaggeration to say that the lack of updates for Pokemon Quest are a missed opportunity, as this title did have potential for a free-to-play setup. There were a variety of different stages to play through, and it would have been exciting for them to add even more with new challenges and difficult bosses to take on. Pokemon Adventure even saw tie-in events with the Mewtwo Strikes Back Evolution movie in addition to features like PvP to allow players to enjoy their time with it together. There are a lot of mobile titles that also tend to end up feeling scummy as far as micro-transactions go, but Pokemon Quest really didn’t have that as the “gacha” element of befriending Pokemon wasn’t entirely random and it exclusively pulled from existing Pokemon that never went away after a period of time. It almost didn’t feel like a free to play title in a lot of ways, but rather a simplistic twist on collecting all the Pokemon. 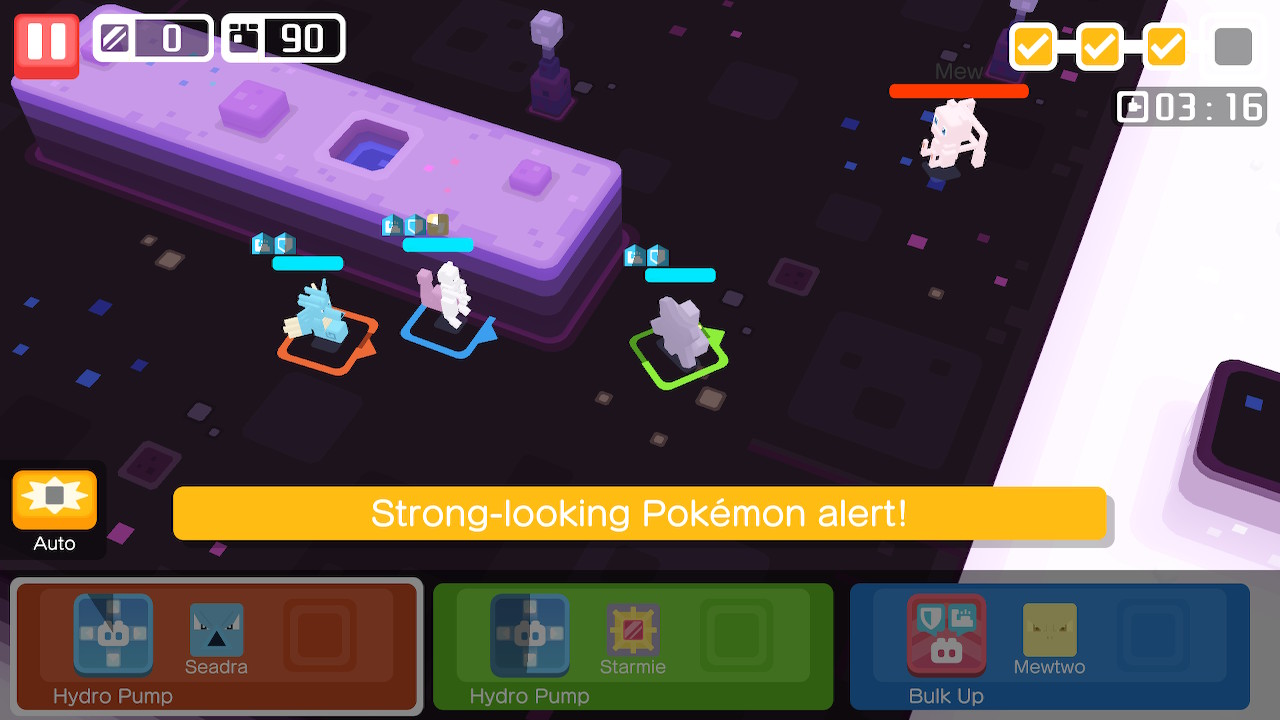 The weirdest thing of all is that Pokemon Quest was made by Game Freak and failed to see support almost immediately after launch. It’s not just disappointing because it had potential, but also because it feels like there’s so little care for these spin-offs that aren’t the mainline titles themselves. Sure, the spin-offs of Pokemon have always sold less but it’s hard for most games to sell ten million units in the blink of an eye like mainline Pokemon does. At this point it’s hard to say we’ll ever see updates for it, it’s unlikely anything else is done with it outside of Pokemon Adventure which is a shame that a good number of people won’t ever get to experience that content. It would be wonderful if Game Freak decided to go back and give it another chance, but until then all we can do is look at a failed opportunity to have a unique spin-off from the creators of Pokemon themselves.