Ed Boon likes to titillate, there’s no doubt about that. Ever since he “accidentally” spilled the beans that Mortal Kombat X will feature a guest character like its predecessor, the hype train has been running full steam, with a mandatory stop at Speculation Station. And Mr. Boon doesn’t help things with tweets like this:

RT @MKF30: @noobde How about this guy for possible DLC? pic.twitter.com/ita3WfWM1c EB: That would work.

Probably just to add fuel to Scorpion’s hellfire, the man with disdain for the hard “c” wants fans to believe the next guest character can be anyone under the sun. It might be true, but remember that Kratos was possible because NetherRealm Studios made him PS3 exclusive, and Freddy Krueger’s inclusion was only possible because Warner Bros. publishes both Mortal Kombat and Nightmare on Elm Street. So let’s look at the narrower scope of anything under Warner Bros.’ expansive umbrella.

Jason Voorhees is the most probable of the lot. Reportedly, Jason was considered for Mortal Kombat 9 instead of Freddy, and it’s rumored that NetherRealm built a full character model for him. That he was even considered lends credence to the idea that Warner Bros. gave NetherRealm a few options to play with. 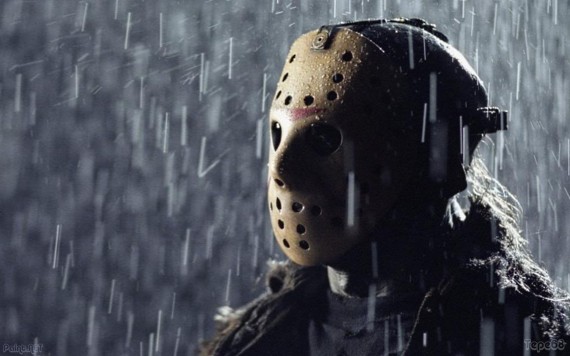 This is the obvious pick because it’s in the same vein as Freddy, especially given that the two slashers have their own crossover series. Although Mr. Boon gave Kratos the axe, he left open the possibility that Freddy will return in the new game. Imagine Freddy vs. Jason: Round 2, but instead of a crappy movie, it’s Mortal Kombat.

The Joker, or anyone else from the DC Universe. Sure, it might be exciting to see a popular DC villain such as The Joker fighting and actually inflicting potentially deadly violence upon his enemies, unlike the Teen-rated Mortal Kombat vs DC Universe, or the watered-down Injustice: Gods Among Us. There’s a more basic issue, however: we’ve seen this before. 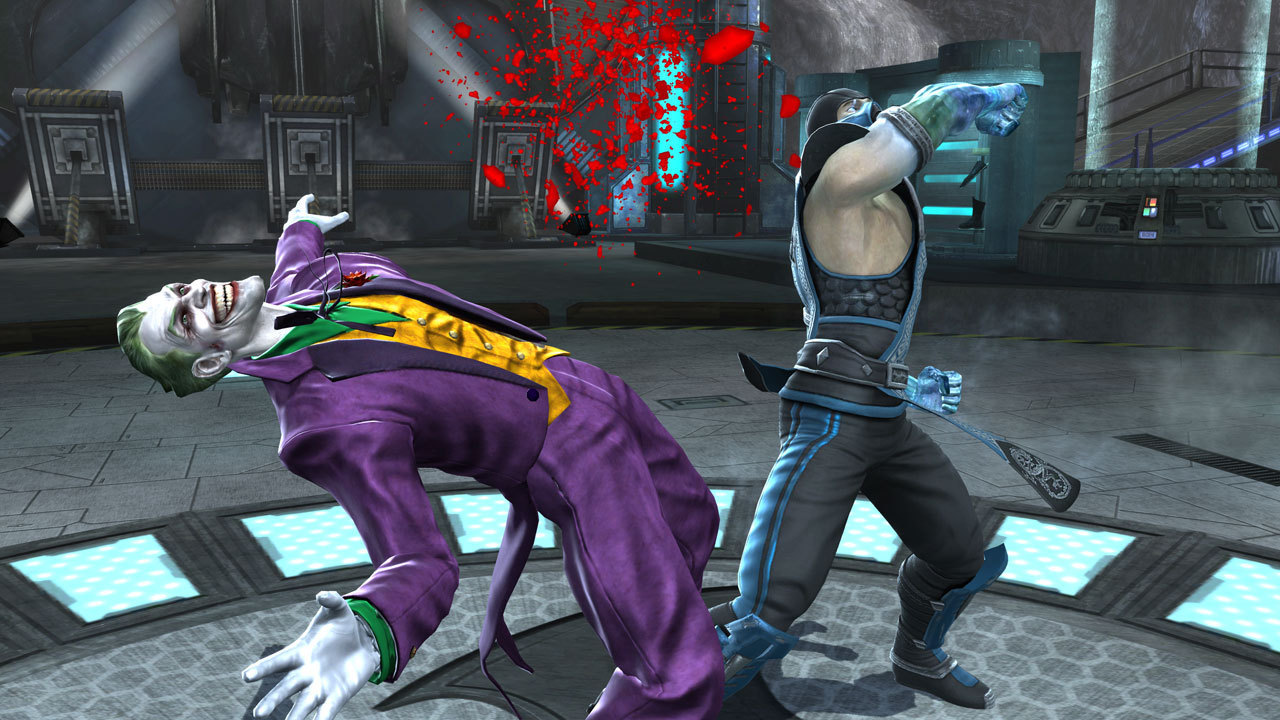 Luckily, in the same tweet that Mr. Boon teased Jason Voorhees, he also axed the idea of a DC hero (praise Raiden).

The Weird, but Kinda Cool:

Beetlejuice, Beetlejuice, Beetlejuice. What a trip that would be. Yes, this one gains nostalgia points, but also could fit in with his eccentric, after-life-focused universe of MK. I could easily see Beetlejuice being one of the many spirits trapped by Ermac who managed to break away, for instance. Sure, he’s not much of a fighter, but imagine the X-Ray move you could pull of by having him literally go inside his enemies via possession. Throw in some alternate dimensions, and we have a character. 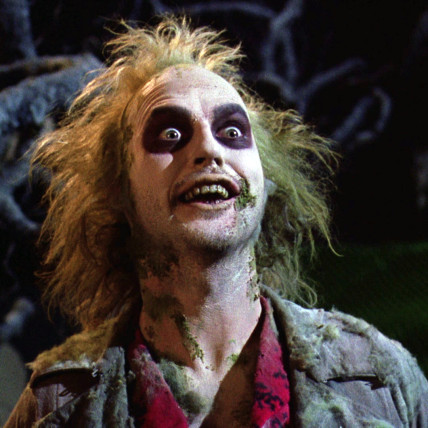 Bugs Bunny, or anyone else from the Loony Toons. This won’t happen, and it’s a damn good thing, too. I include this only to showcase the type of character that could send the Mortal Kombat franchise off the rails. I get it, he really puts Daffy Duck through the ringer and is at times surprisingly violent toward Elmer Fudd, but anything of that nature would be so jarring when compared to the tone of Mortal Kombat. So please, Mr. Boon, I know you’re not considering anything like this, but the lesson here is to stay serious with the guest character, and we will all still love you in the morning.

Jack Torrance. The eventual antagonist of Stanley Kubrick’s masterpiece The Shining would fit so perfectly with Mortal Kombat, his inclusion is scarily plausible. Mr. Boon has said a number of villains from horror movies around this time were considered, so how could this name not have come across his desk at one time or another? Jack Torrance is the very last word in madness, starting as a quiet, troubled author who is consumed by the horrors of The Overlook Hotel and chases his family around its halls with an axe. 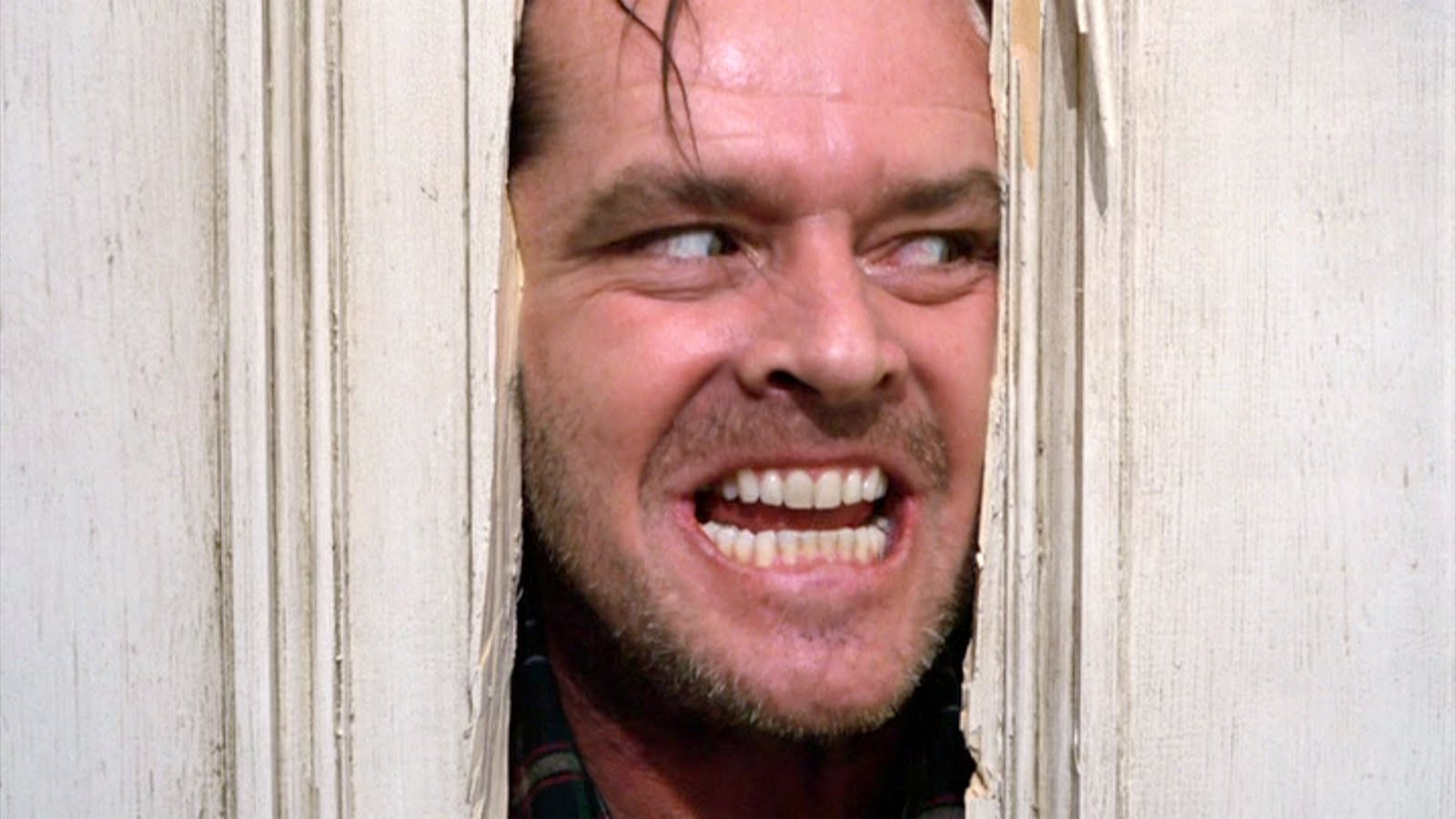 Try to tell me his famous “Heeeeeeeere’s Johnny!” wouldn’t be gold as an X-Ray or Fatality setup. Go ahead; try. Jack Torrance has the sanity of Beetlejuice and the terror of Freddy or Jason, and if you’ve seen the movie, you know Jack has some unfinished business. Granted, any fight with him and Sub-Zero is bound to go south in a hurry, but Jack could be the paper to Sub-Zero’s scissors and Scorpion’s rock.

Maybe it’s because I’m a huge fan of the movie, but Jack Torrance is my dream pick. What’s yours?