Over the past few weeks I’ve spent a frankly irresponsible amount of time on my 3DS, a great deal of it with A Link Between Worlds. But when I wasn’t busy rescuing princesses from other princesses (or, uh, doing actual work for the site) I was delving into Bravely Default. Not just the full game, but the demo.  Most of us have, at one point or another, obsessively played a demo for a game that had us hyped, but what may surprise you is that I’ve sunk over 10 hours into a single playthrough of this one. Any way you slice it, that’s a lot of content for free software. Well, I say “any way,” but it comes pre-sliced, vertically.

What do I mean by that? In game development terms, a “vertical slice,” is a gameplay segment of finished or near-finished quality that showcases all the planned features of a game to potential investors. At the start of a project, these are a massive sink for time and effort, since they essentially involve doing all the hard parts of finishing a game to complete one 10-minute section. Generally, they’re seen as a bad practice. However, toward the end of development, it’s a lot easier to pull assets together for a vertical slice. Of course, if you’re shopping your game around to publishers at that stage, you’re probably in a lot of trouble, but a standalone “vertical slice” can also serve as a strong alternative to a traditional demo. 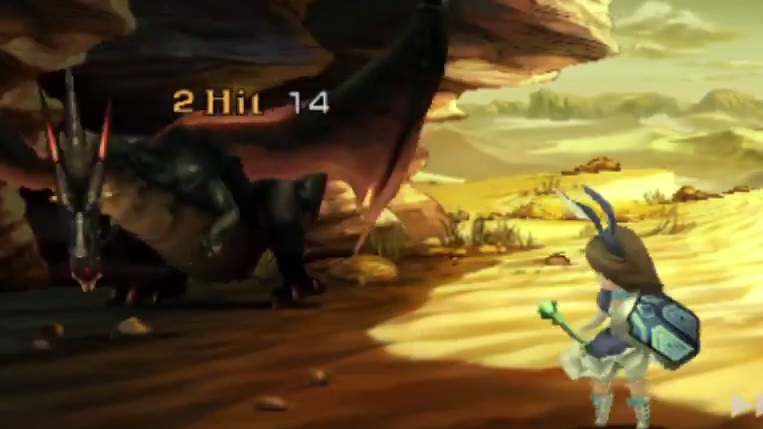 We’re all familiar with the standard demo format: you play a section of a game (almost always the tutorial up until just before the first boss), and then everything comes to an abrupt halt while a screen either asks you to unlock the full game to continue, or tells you when it’s coming out. If you’re *very* lucky (as in the case of most Devil May Cry demos) you’ll get to play through a level and fight a boss out of context. This might convince you to get the full game, or tide you over until a game you’ve been waiting for has been released, but either way, it’s almost always stuff you’ll have to redo once the game proper begins.

Sometimes, though, developers go the extra mile and build a vertical slice to demonstrate their game. This is a lot of work – even re-using assets from the game, you’re looking at many hours of scripting and scenario design – but the payoff speaks for itself. Bravely Default’s demo is essentially its own mini-RPG, with three dungeons to conquer, five bosses to fight, and a whole bunch of enjoyable grinding to do in the interim. It has condensed versions of the streetpass and job mechanics from the main game that allow you to familiarize yourself and get to the fun quickly. The demo may take all of its assets from the main game, but it uses them to craft an experience entirely distinct from it. In doing so, it gets straight to the essence of what makes the full game fun. What’s more, if you master the demo, you get rewards to help you out in the early game, as well as a head start on streetpasses. 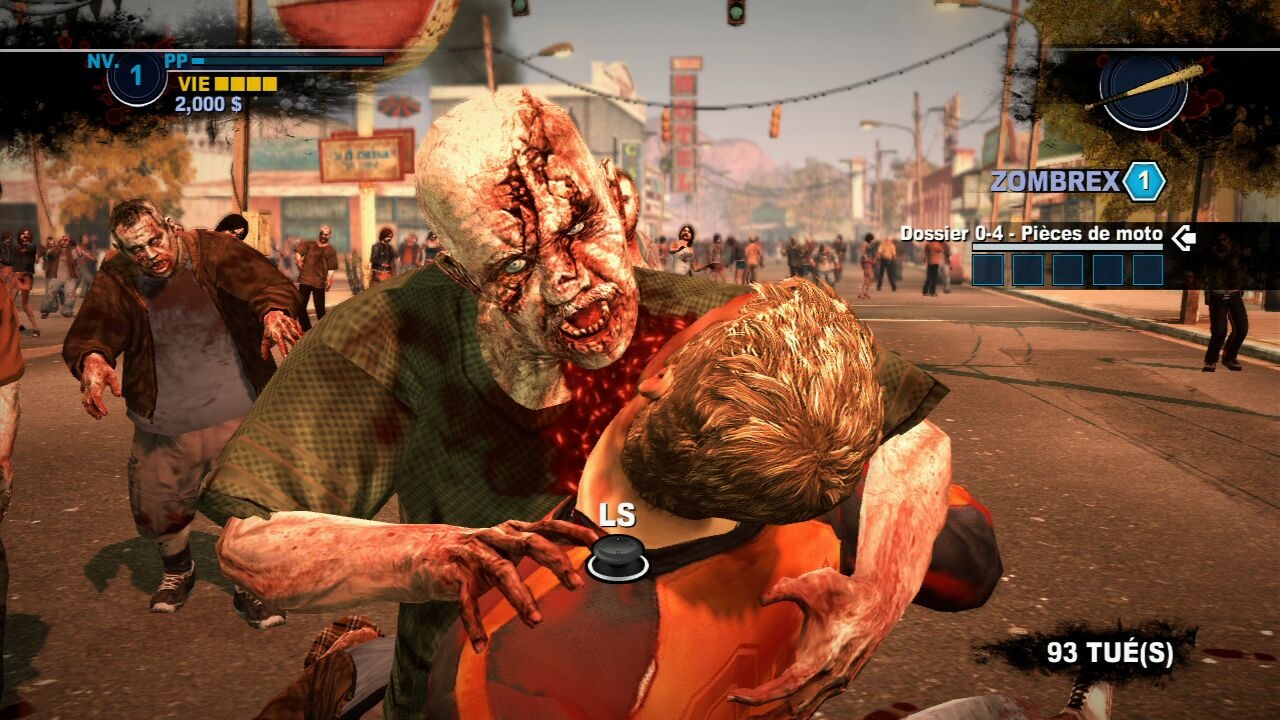 Capcom took a similar approach in 2010 with Dead Rising 2: Case Zero, although that was turned from a demo into a 10 dollar downloadable title. Set in a small town entirely separate from fortune city, it still offered a streamlined version of the core Dead Rising experience – a sandbox packed with improvised weapons, hundreds of zombies, and scattered survivors to save within a set time limit. Players got a cheap taste of the full game without spoiling anything, and their stats carried over to reward the investment of their time and money. It’s impossible to say exactly how Case Zero impacted Dead Rising 2 in terms of sales, but I can testify that it’s what sold me on buying the full game.

Galactic Café went a step further with their Stanley Parable demo, creating new content not just for the free demo on steam, but for various venues that showcased the game. While all offered a short bit of meta-commentary on the nature of demos (pretty much the only way you could convey the core concept of the game without spoiling it), each was tailored to a specific scenario. The demo at PAX took some lighthearted jabs at Octodad (which was just across from it in the Indie Megabooth), and at one point made the player stand up and apologize to the audience for playing the demo so poorly. A special version made for Game Grumps addressed Danny and Ross by name. In this case, the demos were an unbridled success, building enough hype for the small indie game to garner 100,000 sales in 3 days.

I’m not going to argue that every game should sell itself vertical slice demos. There’s obviously a lot of cost involved in giving away a standalone product, and not every game lends itself to this sort of distillation. However, both Dead Rising and The Stanley Parable went the extra mile with their demos and garnered excellent sales. The same seems to be holding true of Bravely Default. Developers capable of building a short standalone scenario should definitely consider it when it comes time to market their games. 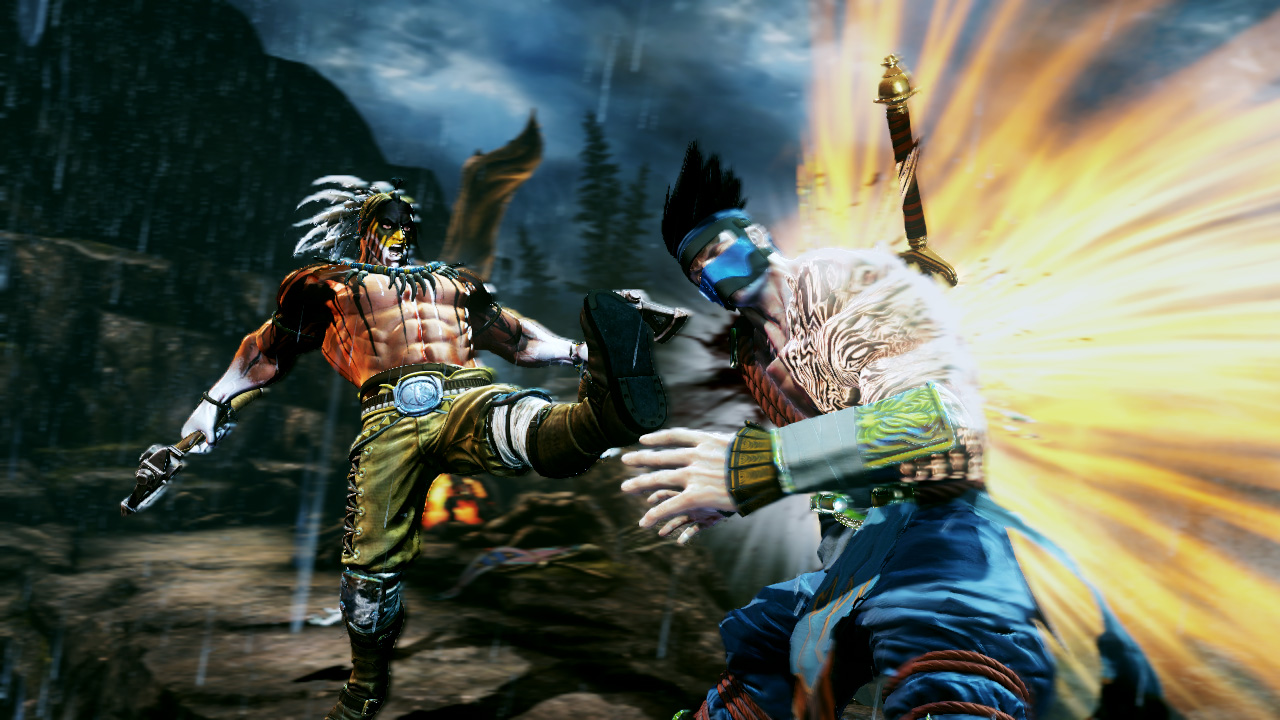 Certainly, this lends itself to some games better than others. It won’t work with any sort of scripted, linear action game, but it’s not much trouble to take a chunk of an RPG or Sandbox world, string together a bare-bones quest line, and set players loose. This allows for demos of the caliber you see with emergent games, where it’s much easier to take a chunk of gameplay and give it away – Civ V’s Demo let you play with a few civilizations on small maps, for instance, while Killer Instinct gives players one free character as a taste. I’m all for anything that allows single-player, structured games to be more competitive, especially when it provides a workable alternative to awful early-access crap.