Another lazy Madden release, another loud review-bombing. What has it accomplished? Nothing. It’s almost always big news whenever a major game release gets review-bombed, but rarely are any changes seen as a result. Leaving bad reviews on the likes of Metacritic will likely never do anything to change a developer or publisher’s mind. This is how it was with games like Warcraft III: Reforged and it’ll likely be the case with EA’s most recent controversy: Madden 21. The motivating factor behind these unpopular decisions is almost always money, so money is what fans need to use to talk. Not with loud, organized boycotts, but rather with a quiet decision to just not buy it. This should be especially easy in the case of Madden 21 since it’s basically an inferior version of Madden 20.

Football game fans are understandably upset and they have every right to be. EA promises bigger and better for Madden every year, and they’ve failed to deliver on that promise for several years now. The company has even gone so far as to drop features with the past few iterations, actively making newer versions of the game worse than their predecessors. Fans of the series are indeed justifiably angry, but they need to recognize that the current method of expressing that frustration isn’t going to get them anywhere. Review-bombing a game may feel good, but it doesn’t make a lick of difference if EA still sells millions of copies. 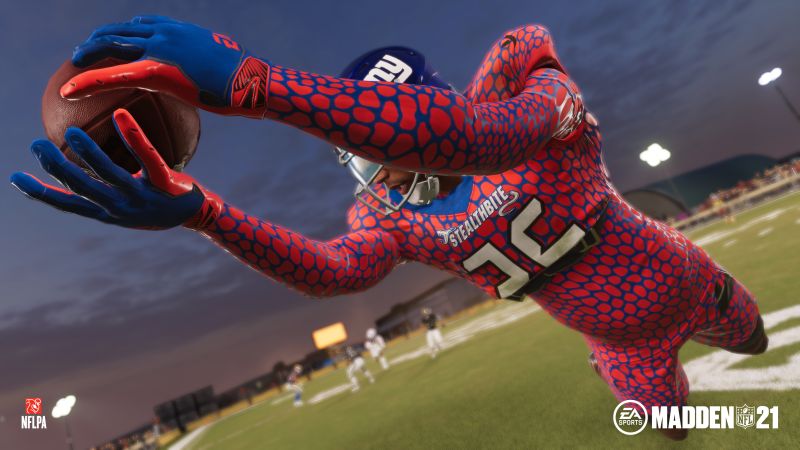 This isn’t to say that organized boycotts are the answer either. All those tend to accomplish is generate some media buzz around the game and maybe prompt a PR response from the offending publisher and/or developers. Apologies are nice and all, but actual change is always preferable. The only way to do that is to stop blindly buying games from troubled series. This is not the same as an overt boycott. There are no petitions, articles or Twitter threads involved here; it’s much simpler than that. It’s just a matter of exercising a little patience.

Launch day and launch week sales are vital to video game makers. Those first two weeks are typically when they make most of their money, which is why they spend all those millions of dollars on marketing and pushing pre-orders. Game publishers like EA want to get as many sales as they can as early as they can. So, all fans need to do to make these companies sweat is wait out that initial launch period before buying the game. That’s all it would take. 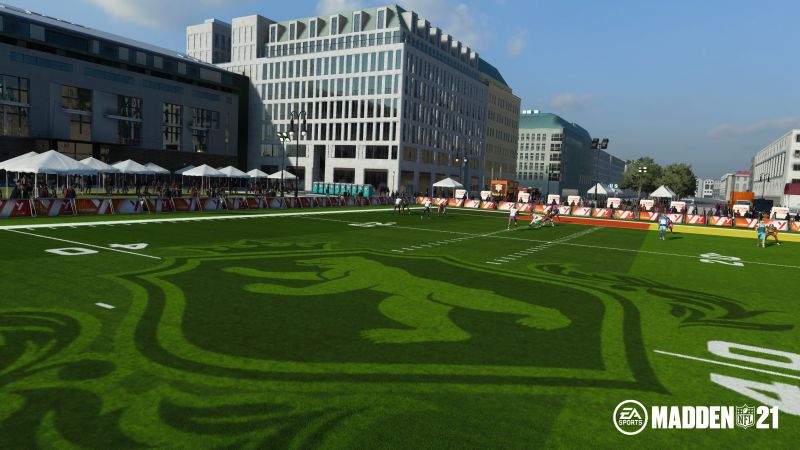 Wait a week or two, watch the release coverage and then decide if the game is still worth buying. If it looks good, then go for it! If it turns out like Madden 21 though, perhaps it would be better to spend that money on a better game. In addition to not seeing the sales they’re used to in the first two weeks, the publisher would also see a general decrease in sales. This is what would cause them to reconsider the series’ development.

Boycotts and review-bombs are loud actions that are good at bringing attention to a problem, but they’re ineffective when it comes to affecting actual change. Game publishers are businesses and thus money is their top priority. If Madden fans want to get EA’s attention, then individual fans need to be willing to wait a week or two before buying the next yearly entry. Refusing to buy it outright would be more effective, but it might just be enough for EA to see that their customers are becoming more cautious. It’s probably too late for Madden 22, but if fans don’t immediately buy it like they always do, then perhaps Madden 23 will actually be a worthwhile entry in the now-very stagnant series. Seriously, just try waiting a bit before buying next time, it’ll at least be more effective than the usual internet shenanigans.