Welcome to 2022. And welcome on top, as I’m sure you’re all too familiar with, to this brief period in the year — in all years — where not much happens. New releases are scant, people are still attempting to keep to New Year resolutions and those willing enough to transcribe their thoughts into written form are, foolishly or otherwise, looking to predict the future. Or to put it in politer terms: suggesting what might be worthy of some modicum of one’s attention and focus over the next twelve months. Naturally you’ll have your own anticipated games, in much the same way we do, from a slew of sources. Or announcements you hope will materialize in some form — wishful thinking or not. And while individual games and their respective developers/studios should as always receive a bulk of the discussion, once in a while it’s the publishers who are deserving of a mention or two. Spot-lighting where they’ve come from and where they look to be heading as a new year rolls on in. 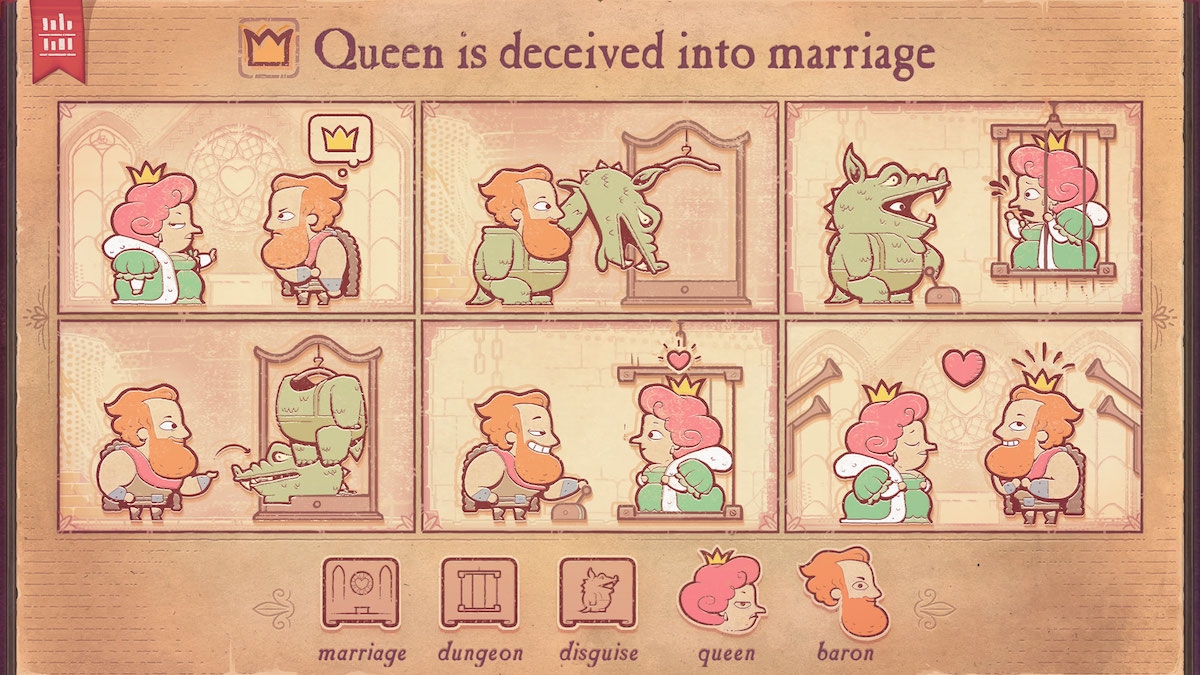 Not least if you’re a publisher still relatively new to the industry — barely a decade old — but in the years since one’s inception, have already built quite a name and reputation for yourself. Enter Annapurna Interactive; a game-centric off-shoot of a larger albeit independent media company, formed out of West Hollywood in December 2016. An off-shoot that has taken little time to establish itself — offering support to some of the industry’s more eclectic and conceptually interesting releases of the past few years. What Remains of Edith Finch, Gorogoa, Florence, Outer Wilds & Sayonara Wild Hearts. Titles that aren’t your run-of-the-mill FPS, RPG or box-ticking, busy-work open-world formality. Regardless of conclusion on how said games have ended up fairing, you can’t deny the speed with which Annapurna have laid claim to their own plot of the wild, unpredictable but curious land that is the non-AAA space. But in as competitive an arena the video game industry now is, it takes an even higher level of ingenuity, novelty and occasionally emotionally-resonant to truly stand out from the crowd.

Once a niche, now a bellowing counter to a sector all too often sullied by familiarity, disappointment and/or corporate meddling at its lowest. So too a sector whose talked-about names started with names like Devolver Digital — whose own 2021 shouldn’t be so dismissively sniffed at — now has brandished the likes of Raw Fury, Focus Entertainment (formerly Focus Home Interactive), THQNordic and tinyBuild, just to name a few. But it’s but a brief introductory glance at that fuzzy, slightly-out-of-focus “A” that is Annapurna’s logo that has become synonymous with genuine, well-suited diversification. Games of all walks, art-styles, genres and methods of presentation — a variety well on show throughout 2021. Perspective-shifting puzzles, multi-character episodic adventures, bird’s eye time-loop mysteries or games of musical and psychadelic persuasion. Say what you will of the end quality, but you can’t deny Annapurna’s commitment to variety. Titles that didn’t look like they had been focus-group tested to within an inch of their lives. 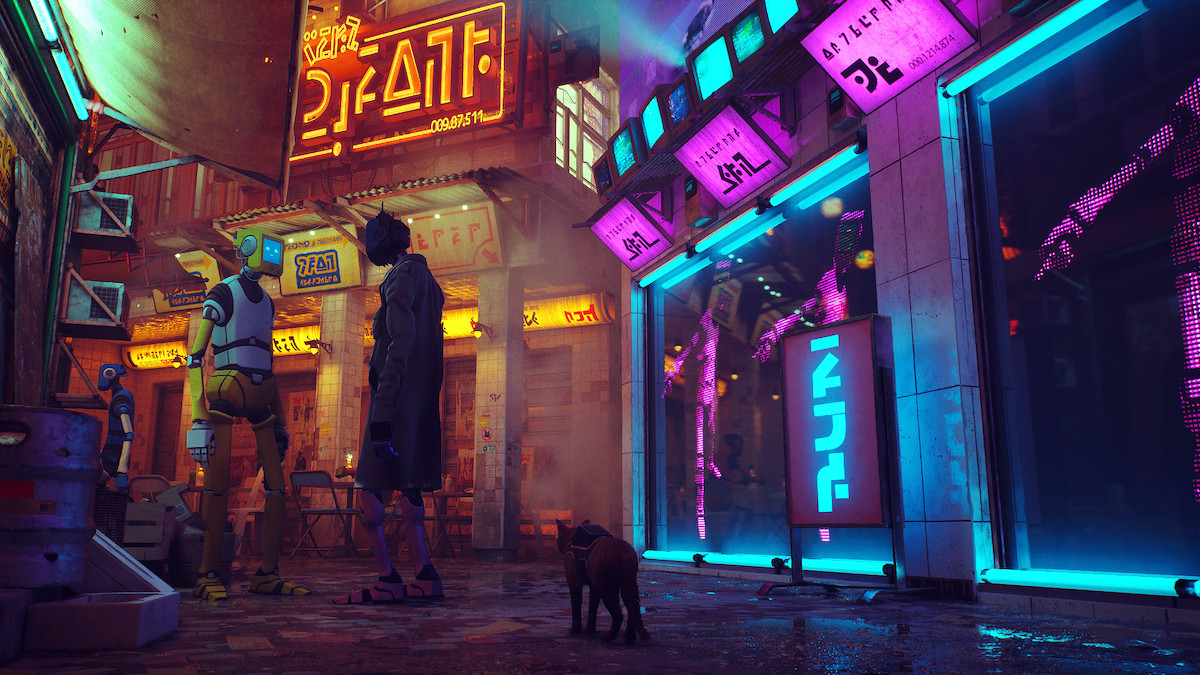 Such has been Annapurna’s growth and exponential success over the years in the projects they’ve helped bring to the forefront over the last couple of years. Excluding re-releases, 2021 was Annapurna’s busiest year, building on a year previous that itself saw them publish five new releases. Releases which, according to MetaCritic’s own ranking, resulted in Annapurna becoming the second-highest rated publisher of 2020. Beaten only by Sega in that regard; Sega, whose own 2020 calendar was itself dominated by re-releases. Meaning, if one were to bend the rules, you could very well say Annapurna’s portfolio in 2020 alone was unmatched. What of 2021 in so far as the publisher themselves, though? Last year also saw the debut of the company’s own stand-alone livestream presentation back in July. Call it an opportune capitalizing on global circumstances and/or a change in how companies interact with audiences from a general media standpoint.

Annapurna’s striving to go alone on the promotion side of things — no longer reliant on the major platforms in Microsoft/Sony/Nintendo — is another promising sign on where the industry has shifted and how little of a strangle-hold AAA games truly have. It may well have broadly reasserted how the market share — from a consumer/enthusiast interest standpoint — looks between the realms of AAA, AA and independent alike.  So to sit and watch Annapurna’s showcase, while not without reminders of games releasing soon and/or already out but available on other platforms, it was what was new and [up until that point] not known about that made it worthwhile. It may not have held the same comical, strangely-enticing world-building of Devolver’s own ongoing yearly satire, but Annapurna had plenty of material to warrant its run-time. Even the games we already knew about received more of an elaborating on. 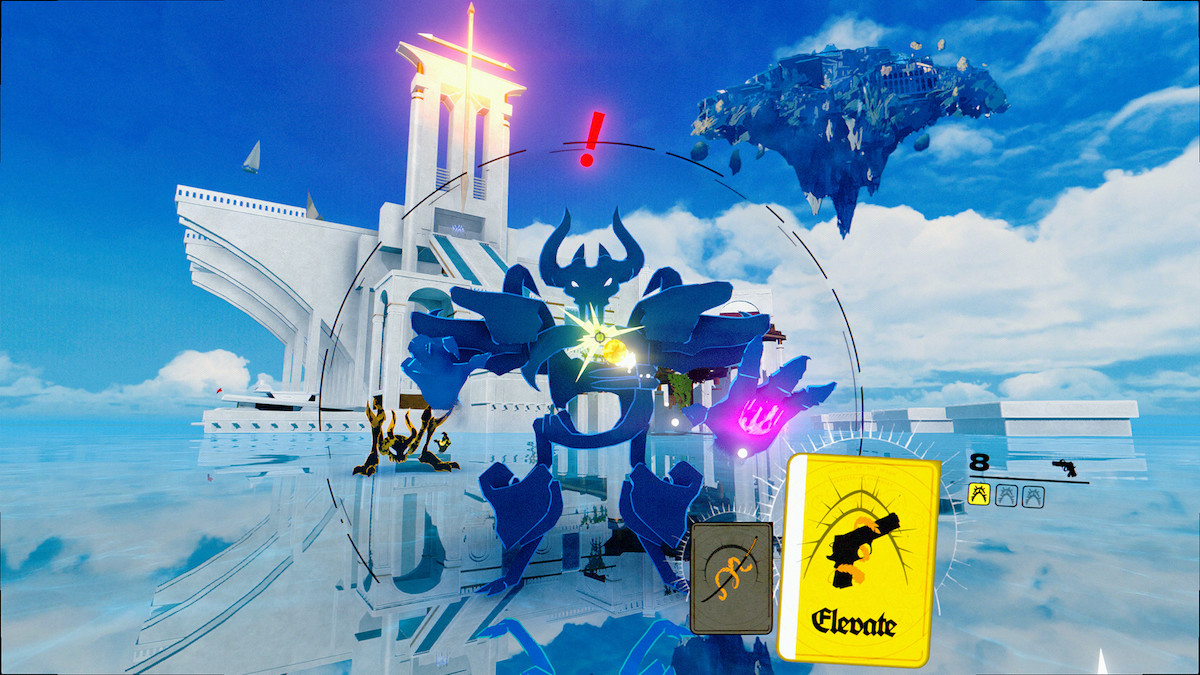 Prior to the showcase, we had already known of two such titles. Neon White, a rhythmic, first-person, card-based, platformer-shooter (and you thought Sayonara was a head-scratcher so far as ideal genre tags went) from Donut County developer Ben Esposito. Then there’s Stray, whose initial announcement back in June 2020 was more than enough to spark curiosity with what developer BlueTwelve were cooking up. A seemingly downtrodden, unsettling but colorfully-soaked city of robots and a lone, nimble feline who in actuality is the player-character here? A game whose latest update this year did exactly what was needed for a game known only for its premise and chosen aesthetic: it focused entirely on gameplay and the experience players will likely/hopefully come up against on their four-legged travels. No need for another tone piece, but as close to a representation of the game running as it should.

Then you add what was revealed post-showcase and we have: aesthetic-swapping adventure A Memoir Blue; a puzzle game centered around abiding to a narrative/premise in the form of Storyteller; lo-fi-styled base-building/defense in Skin Deep. One of the showcase’s four new partnerships was revealed last month in the form of developer Outerloop Games’ Thirsty Suitors. It shouldn’t surprise you that the game has its own share of a genre mash-up: turn-based combat, skateboarding and cooking as the draws here. As for the other three as-yet unannounced games — one of which is the latest project by No Code, the studio behind Observation and Stories Untold — add all this up and that’s at least nine titles potentially scheduled for some time in 2022. For a publisher of this size, that’s a lot of games to balance. At the very least, there’s not an opportunistic capitalizing on NFTs in sight. 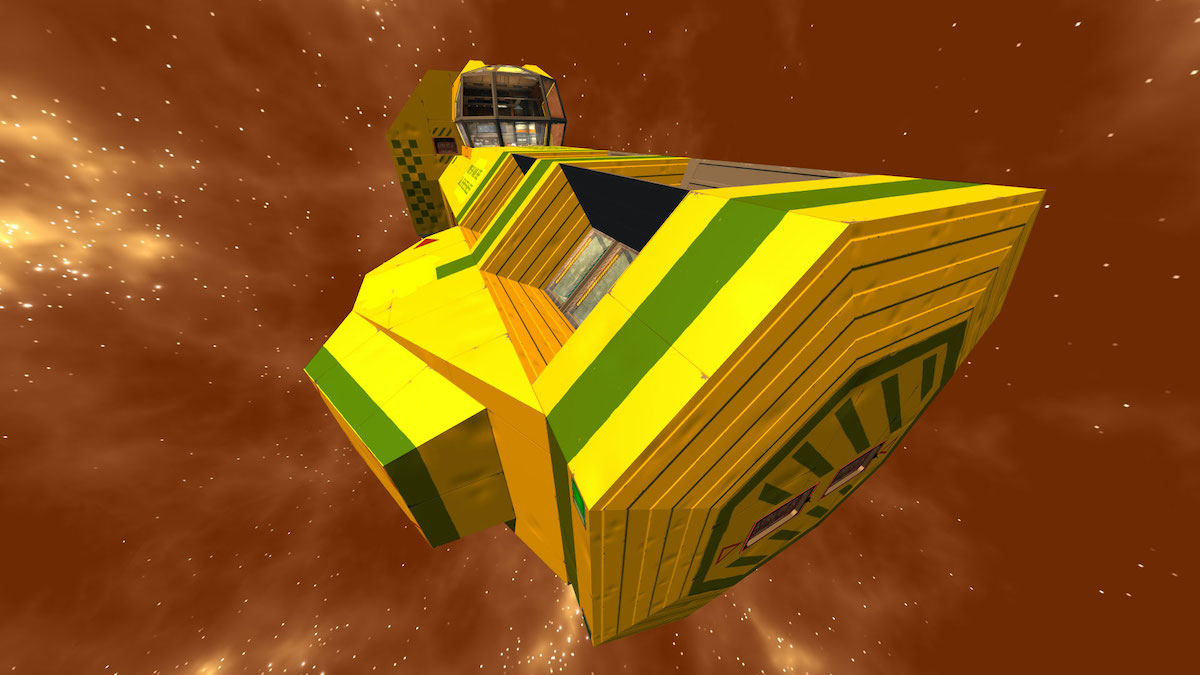 How many of these games will stick to this calendar year is another question entirely. To think a mere five years has all Annapurna have needed to be in the position to support near double-figure projects. Annapurna boast of “helping [studios] create and release personal experiences” and while that philosophy does ring true still, the LA-based publisher also have the privilege of having their name associated with some of contemporary gaming’s most fascinating and visually-delightful releases. To think we still don’t know the true extent of Annapurna’s plans this year and beyond should signify this as no less than a curious watch. One this particular publisher deserves and why you should have them and their eclectic banding-together of studios on your radar over the next twelve months.