Developers walk a thin line when changing any aspect of a game for its sequel. It’s anybody’s guess whether they will be praised for innovation or taken out to the stockades for crimes against a beloved franchise. More often than not, any change to a franchise in a sequel is met with instant criticism, but one has to wonder: what’s the real virtue of a game being similar to its predecessor?

This criticism is anything but consistent. Consider the case of Thief (2014) and Bioshock: Infinite. Most of the complaints about the 2014 Thief game stem from its differences from the original. Perusing Metacritic reviews of Bioshock: Infinite, comparisons with Bioshock 1 or 2 are rarely mentioned. Each game deviated from its prequels, but only one game received flak for it. 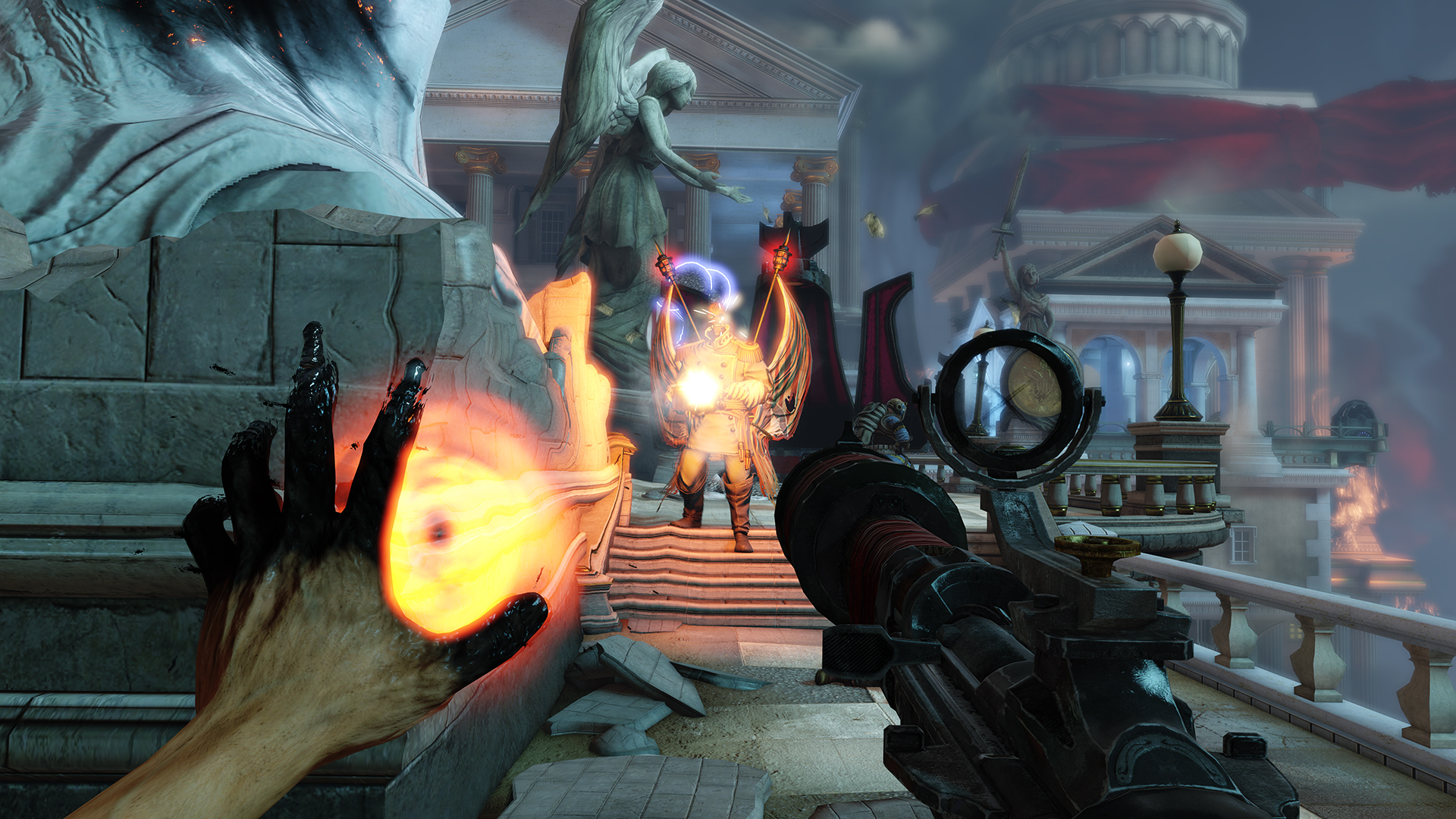 What’s the difference? Bioshock: Infinite was a great game. Thief wasn’t. If reviewers had talked about how atrocious the game was on PC, or how its plot went off the rails before the prologue was over, I may have saved myself $60. Instead, all anyone could talk about was how different it was, and how that’s bad.

Sequels can also get flak for being too similar. People complained that Left 4 Dead 2 or Orcs Must Die! 2 should have just been downloadable content. Developers are often put between a rock and a hard place when continuing a franchise. It’s difficult to innovate and reach a wider audience while still satisfying longtime fans.

That’s not to say that long time fans shouldn’t complain about sweeping changes. It’s a major disappointment when a sequel to your favorite game takes a sharp turn from the original, because it means you’ll likely never get a followup with more of the stuff you loved. But each gamer should ask themselves if this change makes for a bad game, or just a bad sequel. I don’t think deviations on their own are a fair criteria for marking games down.

Consider this: if The Last of Us were a sequel to Left 4 Dead, would it still be considered a great game? They’re both shooters with zombies, but that’s where the similarities end. Would everyone hate The Last of Us because of its differences? It would be a slap in the face to anyone who wanted a legitimate Left 4 Dead 3, but it would still be an amazing game. 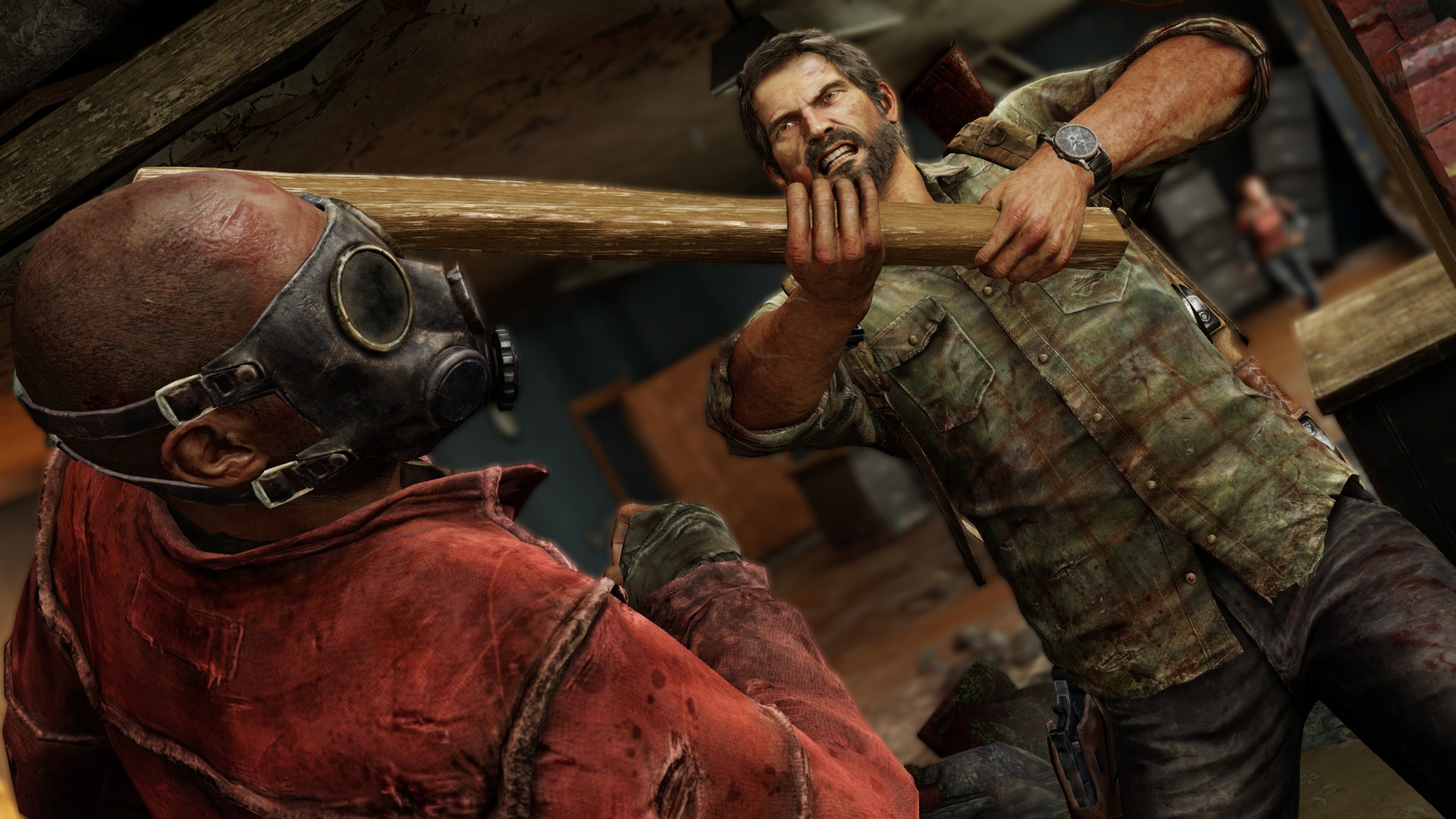 Change can be bad. Diablo III’s auction house was a famous disaster. It made scouring dungeons for good items useless, and Blizzard scaled the game’s enemies in such a way that you needed the protection and damage output that auction gear provided. This made it so anyone without these pricey finds had no chance at higher difficulties. The Auction House ruined Diablo’s balance, not because it was too different, but because it was a bad idea.

The easy solution here is for gamers to stop judging games on this murky criteria. Fans of franchises have every right to be upset, and reviewers should let them know this won’t be the same game they know and love, but the verdict on whether a sequel is good or bad should hinge on the game itself; not its likeness to the original.