Grand Theft Auto: San Andreas consistently ranks as one of the best games in the series, but recent buzz about a direct sequel had me a bit confused. Eventually the press release that allegedly announced a San Andreas 2 coming out in 2016 was revealed to be a hoax, which was pretty obvious considering the team is still actively working on content for GTA V. Even so, I couldn’t help wondering why people would be so excited about a direct sequel, especially since the fake press release alleged that CJ would be the main playable character.

Grand Theft Auto has been one of the only series to stave off the sequelitis so many franchises have endured and others, such as Rock Band, have succumbed to. Many series try to recapture the magic that surrounded previous installments by keeping many of the mechanics, locales and characters the same and staying away from new ideas that might muddy their overall brand. Grand Theft Auto changes almost all of those elements while hanging onto the core idea of creating an open world that’s equal parts believable and insane. Revisiting San Andreas is a great idea, but reliving that world through CJ’s eyes sounds like an unimaginitive way to go about it. 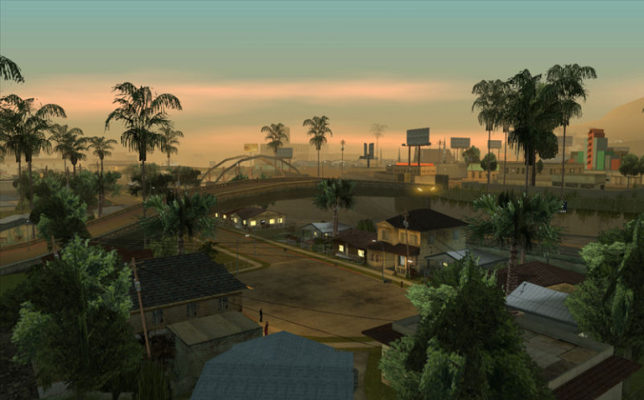 Every entry in the Grand Theft Auto franchise opens up with a new beginning. Whether a character is coming from a new country, city, or fresh out of jail in the case of CJ, we’re witnessing a city through fresh eyes. Things have changed in Liberty City/Vice City/San Andreas, and it’s our job to find our place in it. According to the fake press release, the game would take place 7 years after the original.  CJ’s connections in the hypothetical San Andreas 2 would already be defined. His role in the city would be well-established, which not only doesn’t fit the overall tone of the franchise, but also doesn’t sound very fun.  A large part of the overall experience in Grand Theft Auto is meeting colorful characters alongside the player character, sharing reactions with your in-game avatar.  If you lose that, then you lose a lot of the sticking power the campaign has. 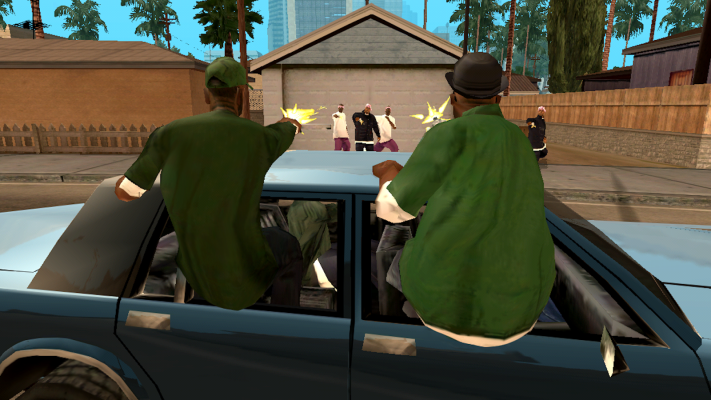 Freshness is Rockstar’s greatest weapon. The appeal of “new” is so prevalent in the Grand Theft Auto series that releasing a direct sequel to a game that came out 10 years ago feels like a backstep for the company. Feeding on the nostalgia many of us feel towards San Andreas would be an uncharacteristic move for the developer. There are so many cities left to recreate, and I can’t wait to see them get that GTA touch. Grand Theft Auto: San Andreas got out at the top floor, and I think Rockstar knows it.  We’ll probably see Grand Theft Auto: Space before we ever see a San Andreas 2, and for that we can be thankful.