Earlier this week Rob Pardo, former chief creative officer at Blizzard, stated that video games should be included in the Olympics. The gaming community has been grappling with the mainstream acceptance of their choice pass-time since the dawn of the medium, and recognition by the Olympic community seems like a huge win in that regard. However, petitioning for games to be in the Olympics would actually be a misstep. 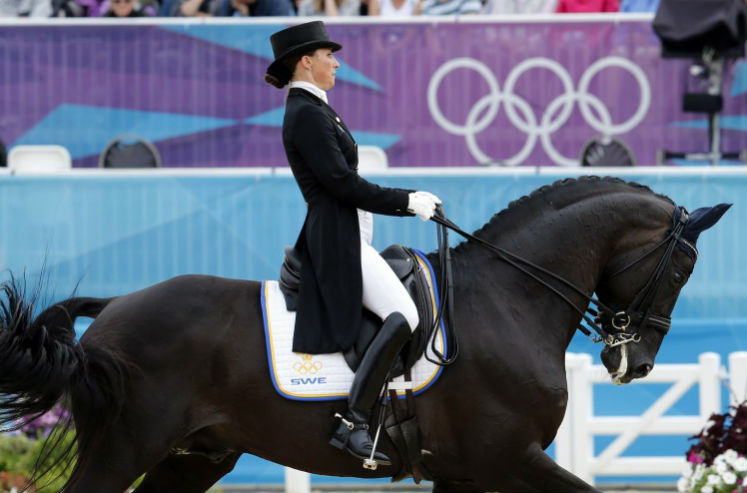 Why do we hold recognition by the International Olympic Committee in such high regard? There are a load of approved sports that get little-to-no respect, such as:

If they were accepted in this current climate, it’s likely that video games would just join this list of largely ignored and unappreciated sports.

Watching developers clamor for legitimacy is deeply depressing. It’s like watching an attention-starved child doing cartwheels in a bid to get mommy to look up from her martini glass. Video games don’t even have to fight for the attention. 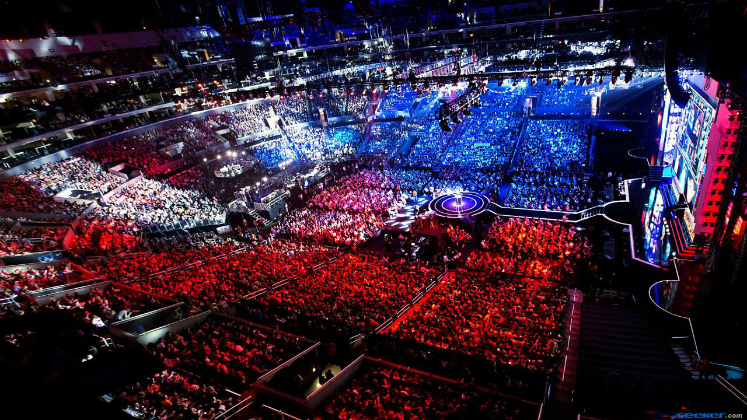 It’s clear why a former higher-up at Blizzard would want Olympic eSports. The company’s biggest eSport, Starcraft, would almost definitely be the first contender to make it into the Olympics. But any attempt to press the issue will only be met with bullheaded opposition that will ultimately set games back in the global sphere.

Allow eSports to exist in their current form, with several annual tournaments run by the community, and their ever-growing popularity will inevitably force the Olympic committee to include them. Not only will it be a lot easier if eSports are accepted organically, we’ll avoid the embarrassment of being seen banging at the gates, begging to be let in.