In the video games industry, the buying and selling of development studios is nothing new. The likes of EA, Activision and Ubisoft have been acquiring individual studios for years, and have each amassed an impressive array of IPs to sit on and ignore. It’s been annoyance for gaming fans to be sure, but it at least wasn’t all that much of a threat to the health of the market. There’s been a shift lately, though, and now even the largest companies are getting bought up by platform holders and media giants.

All of gaming appears to be falling under the sway of a select handful of giant corporations; something which, given the past behavior of the industry’s apex businesses, should have gamers feeling at least a little concerned. Variety has already been on the decline under their watch, so it’s reasonable to wonder if it’ll get even worse should those same publishers start sharing spaces underneath the same corporate umbrellas. After all, competing against oneself is just plain bad business.

There are benefits to be had from this. The incredible value of services like Game Pass and PS Plus are a testament to that. For just a fraction of the cost of a new game each month, members of these services can enjoy a wide swath of the best titles that the industry has to offer. In the case of Game Pass, members can even enjoy some of the hottest new releases at no extra cost. 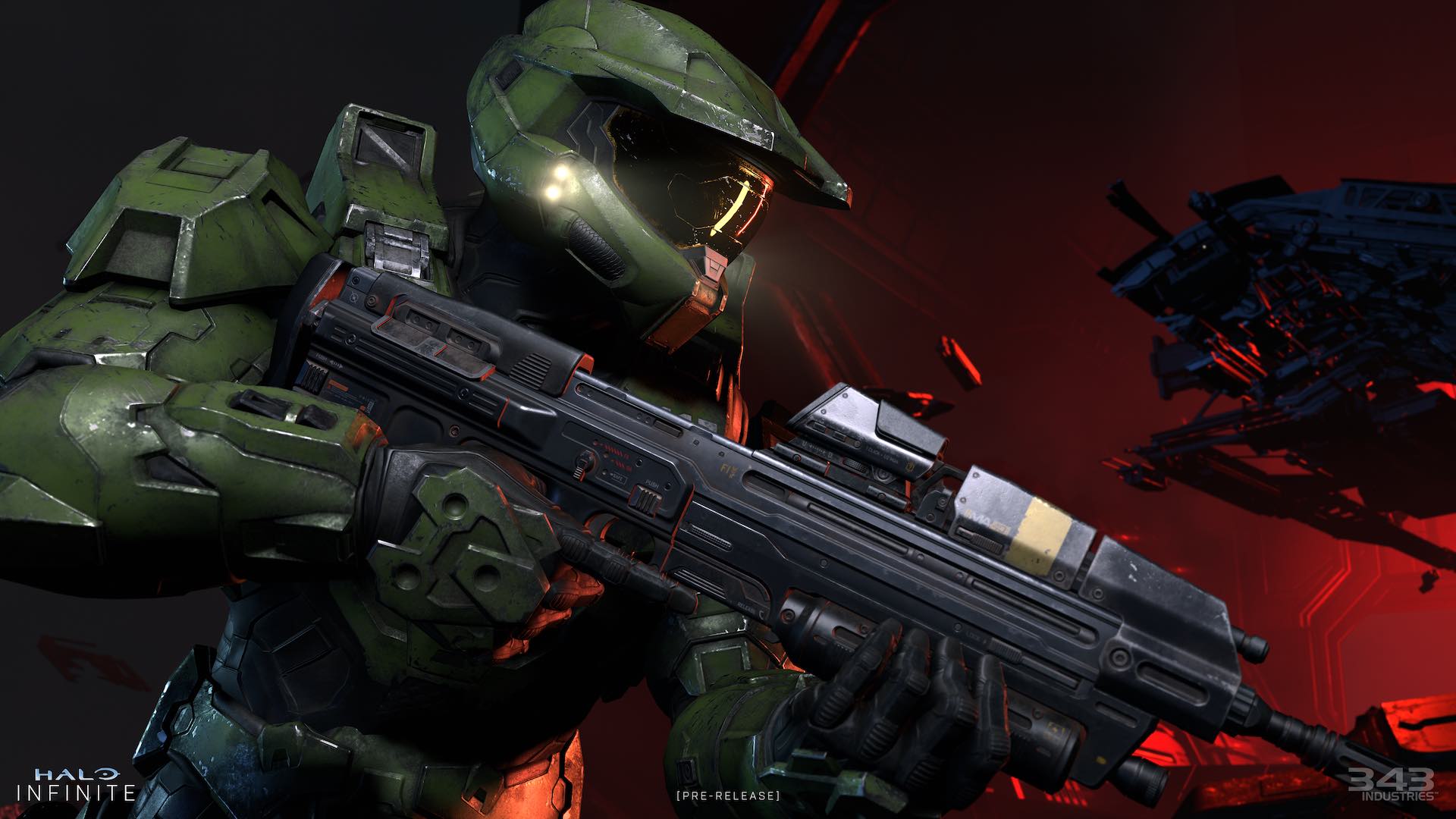 Indeed, this is only possible because of the large number of acquisitions made and being made by Microsoft and Sony. Of course, right now there’s still real competition. There’s good reason to have variety on one’s service on not interfere too much in the internal workings of the acquired companies. What happens once the majority of makers have been bought, though?

As seen with the likes of EA, Activision and Ubisoft over the years, some sort of uniformity tends to arise among games published under the same roof. Sometimes manifests as the enforced use of certain tools, as seen in EA’s obsession with the Frostbite engine during the mid-2010’s. Other times it shows up as a general level of quality across the brand, as with Activisions collection of “okay” games from the same period. In the most dramatic form, it can emerge as a governing design philosophy, as demonstrated by most of Ubisoft’s major games all tending to play the same.

It may be that Microsoft and Sony will handle their developers differently since it would make good business sense for their platforms to offer variety. Still, what that “variety” will actually look like is still unknown, so there’s a risk of a similar phenomenon occurring once most purchases have been made and the industry starts settling into the new status quo. After all, these companies really only have to be “just different enough” from each other in order to maintain their consumer bases. 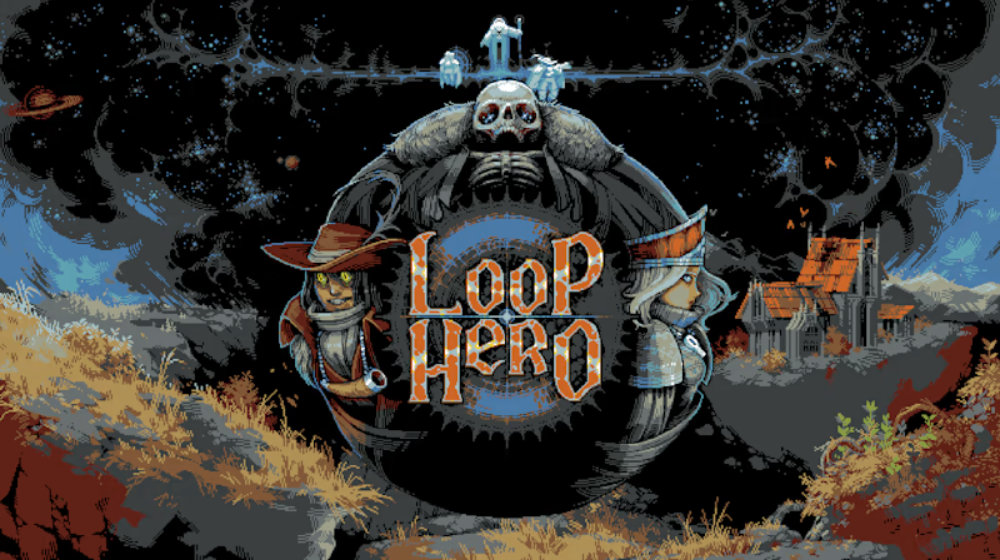 This leaves one to wonder if the indie sector will eventually end up being the industry’s last and only bastion of meaningful innovation. AAA projects are already limited to “what works” due to the large financial risks involved with making them, so how much more closely will the likes of Microsoft and Sony stick to such ideas once the competition has been thinned out? Sure, it’s kind of already been like that for a while now, but today’s AAA sector is still capable of producing surprises like Elden Ring and Deathloop. It’d be a shame to see that capability diminish.

It may very well be that these worries are unfounded, and rather than causing gaming to collapse into the bland and generic, all this consolidation will instead enable an unmatched period of gameplay innovation. Are Microsoft and Sony truly the sorts of companies that would endeavor to make that happen, though? Are they the type to keep pushing gaming forward rather than passively resting on their laurels? Hopefully the answer to both of these questions is “yes.”