Raising a then unprecedented four million dollars, Obsidian Entertainment’s “Project Eternity” Kickstarter campaign not only brought the company back from the brink of financial ruin, but funded Pillars of Eternity, one of this year’s most successful PC games. An homage to beloved Infinity Engine games like Baldur’s Gate and Icewind Dale,  Pillars of Eternity is a party-system role playing game with gorgeous hand painted backgrounds, dozens of hours of gameplay and excellent writing and music. 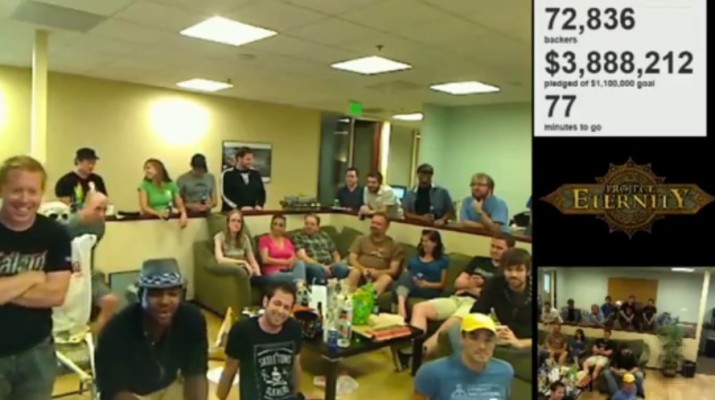 Road to Eternity is a documentary that chronicles the process — from the dark days before the Kickstarter campaign through the “day after launch” reviews — of making the game. For anyone interested in the process and challenges developers go through in creating a game, Road to Eternity is well worth the $.99 price on Vimeo (backers received free digital downloads and DVDs).

It’s interesting to note that many of the concepts behind Pillars of Eternity were crafted on the fly after it became clear that the Kickstarter was going to be wildly successful. Josh Sawyer (Game Director), Adam Brennecke (Executive Producer and Lead Programmer), and Feargus Urquhart (CEO) all had to creatively scramble to invent ever-loftier stretch goals and then of course deliver on their promises. 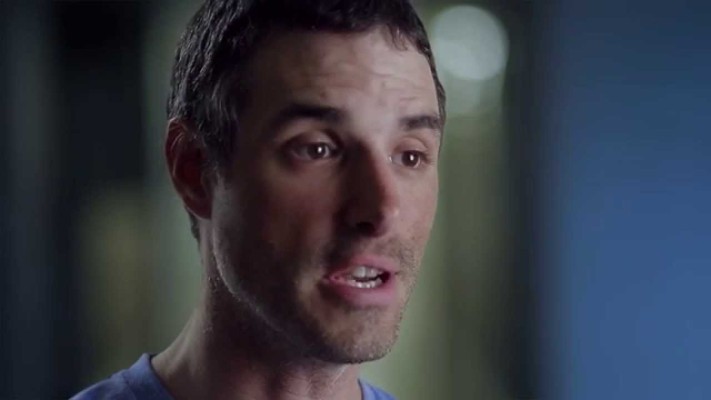 The documentary “pulls back the curtain” on Obsidian’s working methods, their conceptual discussions, refinements, and overall commitment to making an excellent product. For much of the process the Pillars team was relatively small, and it’s clear from watching the documentary that while there were disagreements along the way, there were no loose canons or overbearing egos that got in the way of progress. Those who come to the film expecting to see tantrums and eccentricity will be disappointed. Pillars of Eternity was made by a team that obviously worked in an environment of respect and mutual creative input.

The Road to Eternity spends some time with each significant aspect of the design and testing process, from the environmental artists to music and sound to QA testing. The truth that all games are a balance between what is conceptually exciting and what is practical given the limits of time and budget comes through clearly, as does the reality that even for a poorly-reviewed game, there is a team that has made enormous sacrifices of time and energy to ship their product. Of course, Pillars of Eternity was anything but poorly received, far surpassing the hopeful expectations of the Obsidian team. 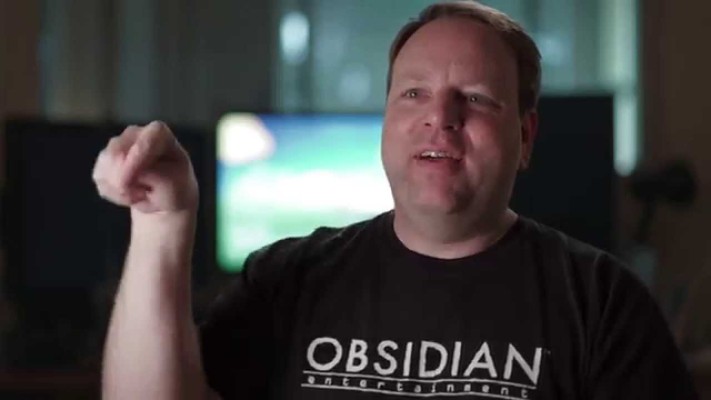 There is drama in The Road to Eternity,  but it is muted for us knowing that in the end, it all worked out rather well. Still, as a portrait of a talented team of game makers working on a passion project, the documentary is worth watching.