The build up to Mortal Kombat X has been swift, exciting and troubling for those paying attention. It’s not as though the game can’t be good, but a few details about it can certainly be taken as ominous thunder clouds sent by Raiden himself (and believe me, we’ll get to that later).

Let’s look at what other Mortal Kombat games brought to the franchise. Mortal Kombat 4 added a side-stepping mechanic, which was expanded into a full-on, 3D environment where players could circle around each other, dodging projectiles and other launch moves. Mortal Kombat: Deadly Alliance added different fighting styles for people to string together combos across all three (after pressing the exact right 10-button combination, of course). Mortal Kombat: Deception added other games, such as Chess Kombat and Puzzle Kombat (your standard Tetris variant). Mortal Kombat: Armageddon added “kreate a fatality” and “kreate a character,” as well as a game mode vaguely reminiscent of Mario Kart.

Notice that Mortal Kombat 2011 didn’t have any of these. Truly earning the return to the original name, this reboot of the franchise went back to what it did best. It made everything simpler and chose execution to wow the player, rather than shaky innovation. NetherRealm Studios returned to 2D levels, making people more able to accept the game as a competitive fighter. It took out fighting styles and made it so almost every move could be combined with another in some way, rather than only allowing preconceived combos. 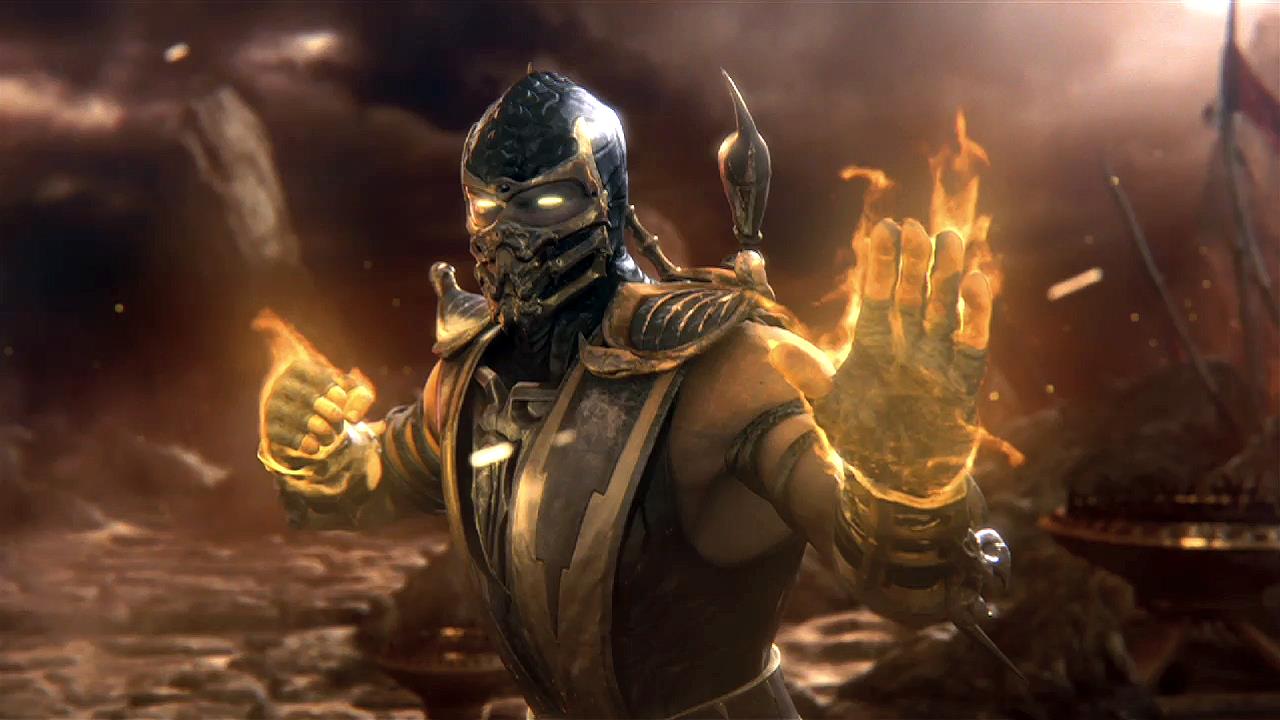 Of course, Mortal Kombat 2011 did add elements to the game. Its campaign was overhauled, which became a complete story-driven experience, rather than a simple ladder-style death match that ended in a story of what would happen had that character won. This addition, though, didn’t affect the hectic, violent gameplay we’ve all grown to love. The campaign, though, carried within it what could be the seeds of its successor’s destruction. Mortal Kombat X now has to deal with the ramifications of NetherRealm Studios killing off almost half of its characters.

To rectify that, NetherRealm introduced four new characters, two of which seem to be related to already-existing characters, making their appearance in the game equivalent to Koopas in Mario Kart 8. Recall that the roster of Mario Kart 8 was one of the only complaints ubiquitously shared, since it exemplified laziness in character design. Can’t think of a new character, how about a spinoff of one we already have?

Then, to make matters worse, NetherRealm made the big character reveal Sunday. This was something Ed Boon hyped up via Twitter with a series of kryptic messages where he would change one letter to a number that signified the days left before the character reveal. And what did we get? Raiden.

Yes, NetherRealm decided to lift the invisible veil to tell us that one of the only characters who wasn’t killed off in the previous game would, in fact, be alive and playable in the next game. Sorry, Ed, but we probably could have figured that one out. I know, the Raiden reveal was also used to showcase the fact that MKX is bringing back the multiple-fighting-style system, but that was one of the things MK9 removed to much positive reception. So what were we supposed to get out of that reveal?

Instead of showcasing a character we haven’t seen in a while, such as Bo Rai Cho, or giving us a modern taste on the likely final boss of the next game Shinnok, as hinted at the end of the story, we get the same thunder god who’s been in almost every MK game, and whose fighting moves almost all boil down to “teleport and shock the guy.” Well, they did add electricity noises to most of his punches, just in case you forgot that Raiden has control over the element.

Mortal Kombat 2011 was great, but so far all we’ve seen from its sequel is added gameplay complication and a sense that NetherRealm has written itself into a corner by killing off so many characters and being unwilling to revive them. Mr. Boon, it would be okay if you brought back Kung Lao, Liu Kang or any of the other dozen fighters you murdered in the last game. Any game where someone can get stabbed in the eyes and the back of head in slow motion, while apparently being blasted with radiation, but still continue to fight is not going to be critiqued on its realism.