When Star Ocean: The Last Hope first released on Xbox 360, it was far from the most visually impressive game on the market. It definitely was a step up in visuals compared to Till the End of Time, which was released five years prior, but it failed to hit a 720p standard, with the combat suffering the worst. That’s not to say it was visually dull as the game had a large variety of environments, and for the time, had some detailed character models. After so long, Square Enix went back to the well to see what they could do with tri-Ace’s baby, and the results are pretty impressive.

The PlayStation 4 version, especially on Pro, has a surprising amount of graphical options. Opening up the menu you will find numerous options that you’d normally find in a PC release, including anti-alasing, draw distance, texture quality, self-shadowing and so forth. On PlayStation 4 Pro, there’s not only the option for 3840×2160, but 2560×1440 and 1920×1080, along with a 1280×720, although I believe that is exclusive to a standard PS4 as it was greyed out. These will slightly impact performance, gaining you a more consistence performance depending on your options. Speaking of performance, this remaster runs surprisingly well at 4K. Now it’s not 100% fluid if you just max it out as we ran into numerous frame rate drops that dipped well below 60 FPS in the world, and in battle (the cutscenes were fine however). The resolution doesn’t seem to be the biggest perpetrator in this, though, as, if you set the character display distance to High, it will dramatically affect the frame rate. Medium levels things out with a couple of drops here and there, with Close being far more maintained. The frame rate in general is significantly better than the Xbox 360 version, though, as special effects dropped things substantially.

As for the image quality, it’s night and day. Shadowing is much more pronounced and is even at a higher resolution – although it could be higher as character close up show it’s still less than most modern games. Oddly enough, numerous cutscenes and areas seem to have minimal self-shadowing effects. As you can see in the pictures below or in the video, Edge and Faze’s hair sometimes has a bevy of shadowing and other times it is absent all together. The overuse of Bloom is also gone as it somewhat plagued the game initially. Textures are generally much higher resolution and show off finer details and more in the world, although it’s not a complete overhaul as you will find less than ideal textures here and there. There can be some dithering, particularly characters’ hair, that can make some of the scenes off-putting. As mentioned, the draw distance drastically affects frame rate, but the Xbox 360 version really suffered from low draw-in, so having a high and even medium setting is very handy for seeing enemies that are more than 10 feet in front of you. Finally, the depth of field option has its issues. Even turned off there’s a little bit of DoF going on in the background, and when it’s turned on, there are certain scenes where it seems to have trouble figuring out who to focus on.

Now for what everyone wants: comparison shots. On the left is Xbox 360, on the right is PlayStation 4. There are a couple shots on the Xbox 360 version (in-battle) I had to capture twice because I thought I screwed up the recording, but it really did look that pixelated. The cutscenes still hold up fairly well, though. I also know how people love uncompressed comparisons. Due to restrictions, you can find the images over here. 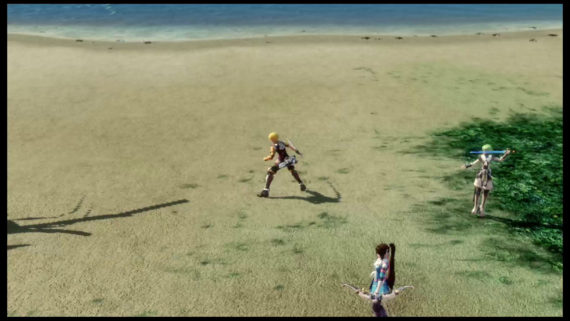 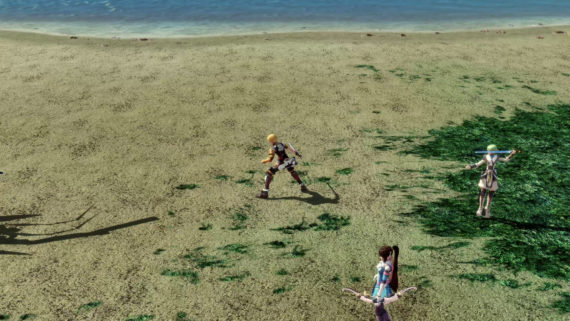 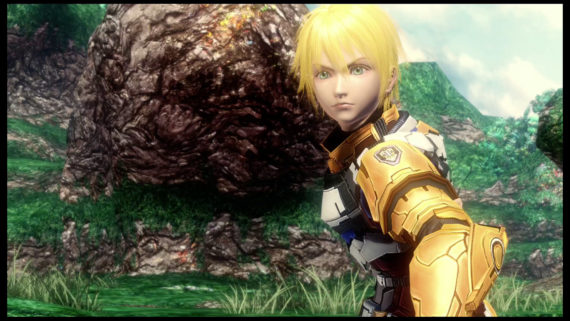 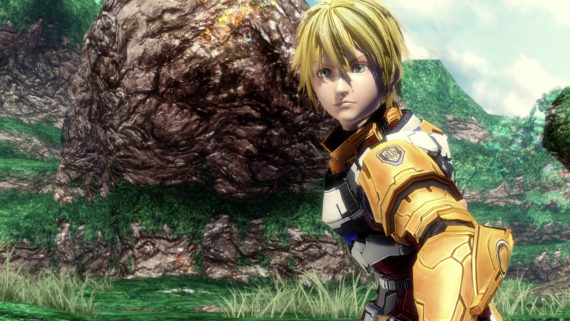 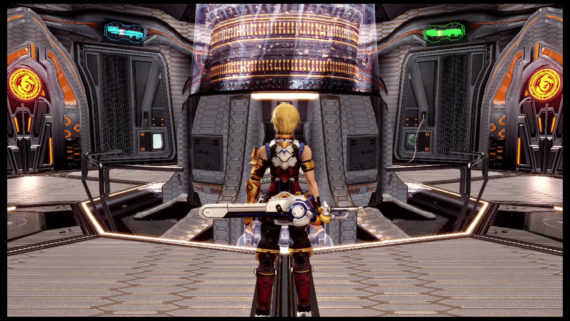 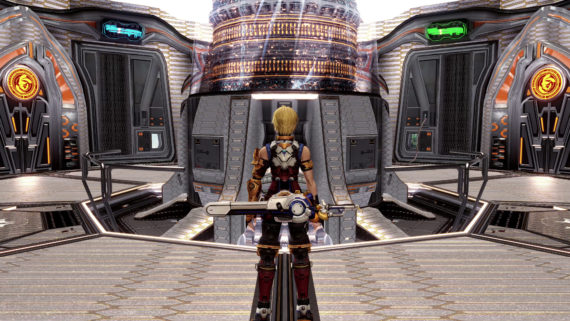 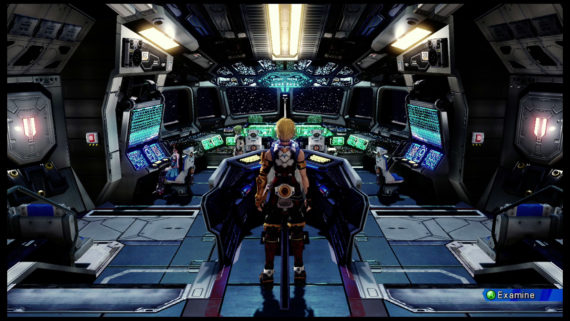 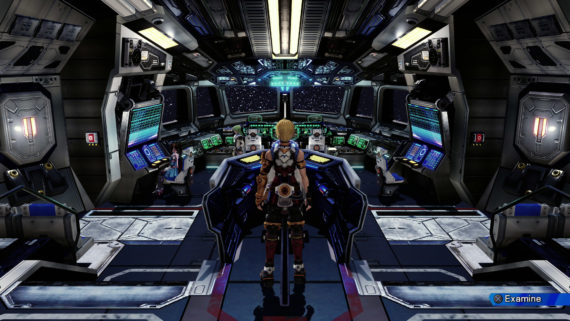 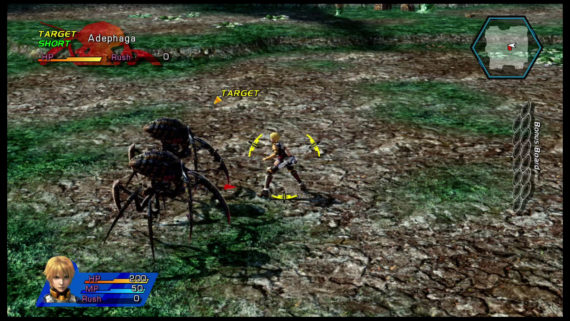 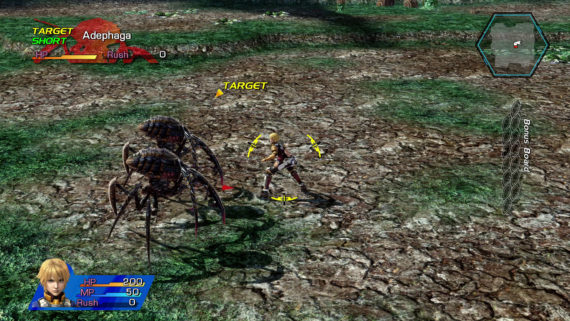 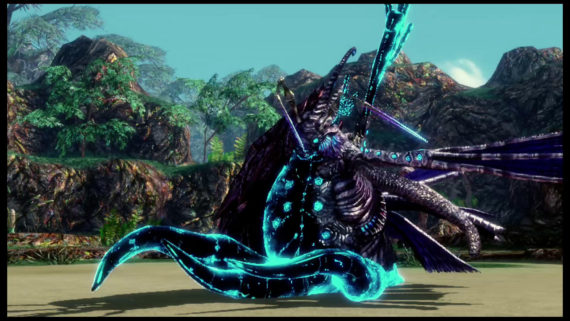 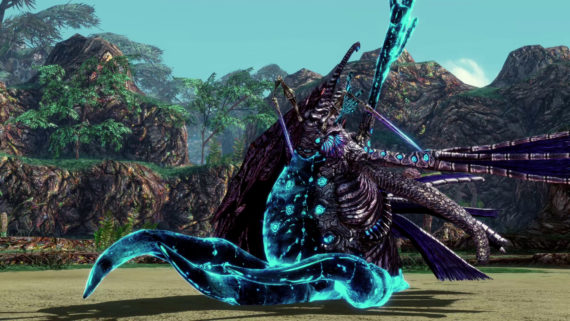 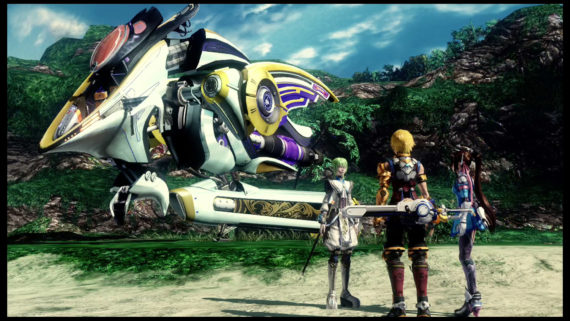 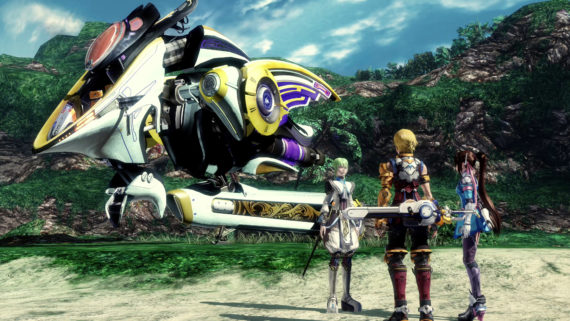 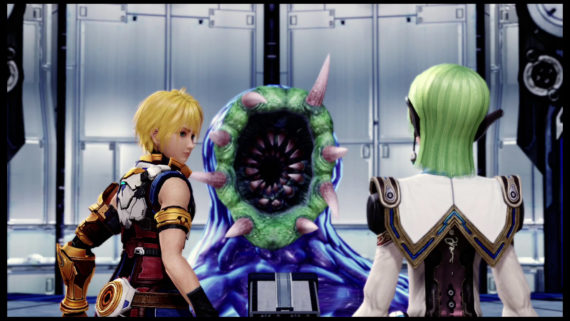 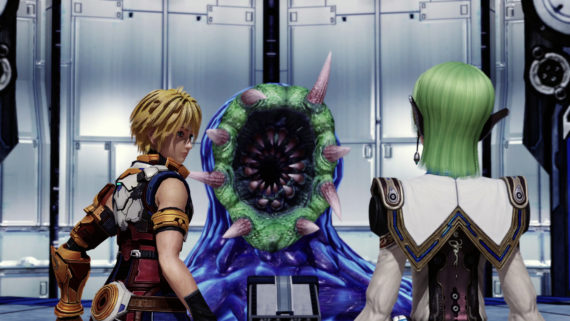 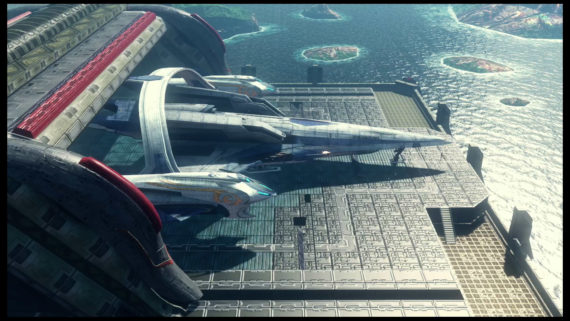 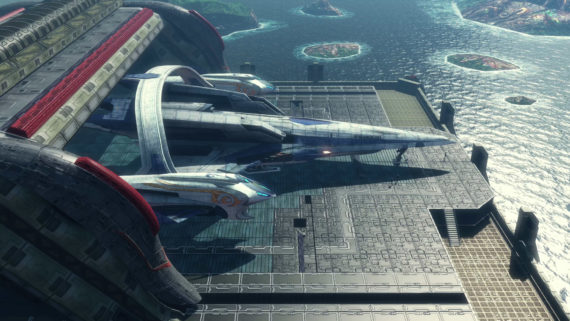 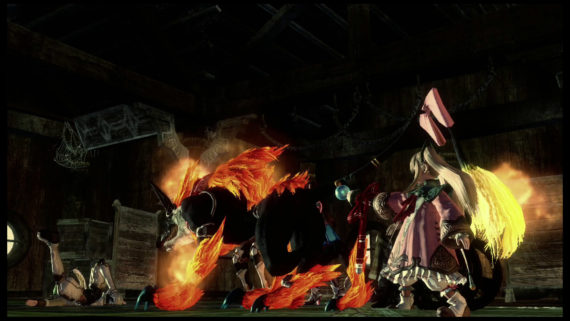 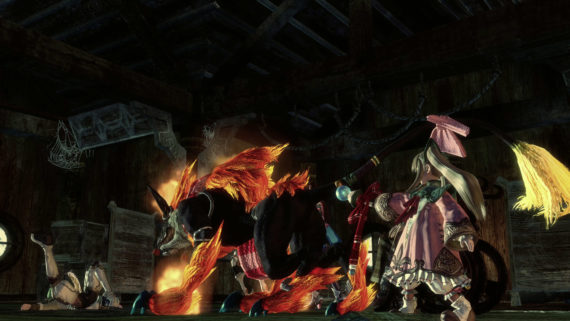 In addition, here’s the game running at different resolutions: 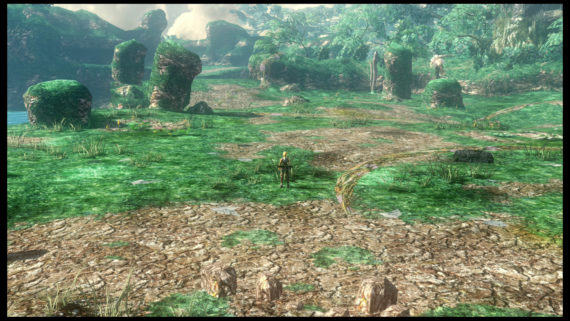 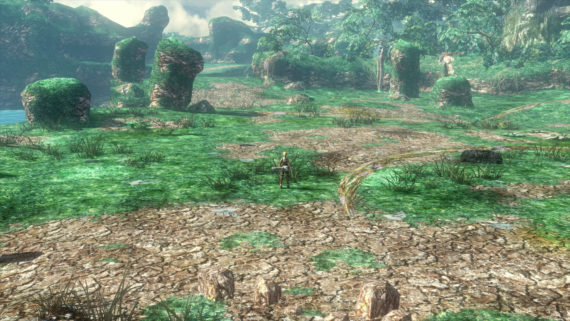 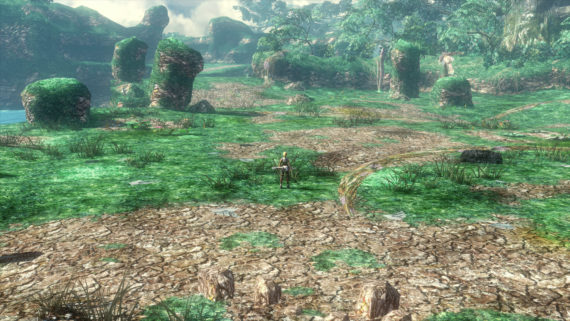 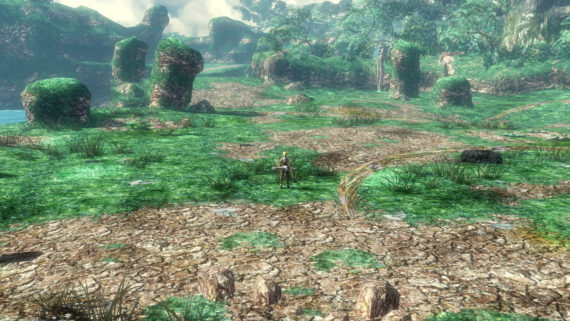