With the gaming landscape changing thanks to streamers and gamers with large gaming setups, everyone needs a little organization. The Cable Guys not only have the perfect compliment to your gaming setup, but also your favorite characters to show off your fandom. These busts sit about six to eight inches high with each statue offering two hands that are held out to hold either your controller or phone. These are officially-licensed statues and more importantly they’re affordable.

During E3, I approached a bar and noticed a Deadpool statue holding a phone. I was blown away at just how detailed and durable this was. Upon yelling and asking who it belonged to, I was introduced to the Cable Guys. There are plenty of either comic or gaming licensed statues with even more on the way. We were sent some samples that featured Deadpool, Street Fighter’s Ryu and an XL Crash Bandicoot. The XL versions sit quite higher at about 14 inches and are designed to hold a Nintendo Switch or a tablet. Currently, Crash Bandicoot and The Incredible Hulk are available in the XL. Players can actually use this as a better prop when playing the Switch with friends as it sits higher.

All statues include a universal charging cables that even have an iPhone connector, though there was no USB-C connector included. Most importantly, however, this means the controller can charge while laying dormant. The Cable Guys are adding other accessories for the statue including a headphone holder, wireless charging unit, speaker and a mood light. The headphone holder extends over top of the statue while the other accessories sit below it. This basically turns the statue into an all-in-one organizer. 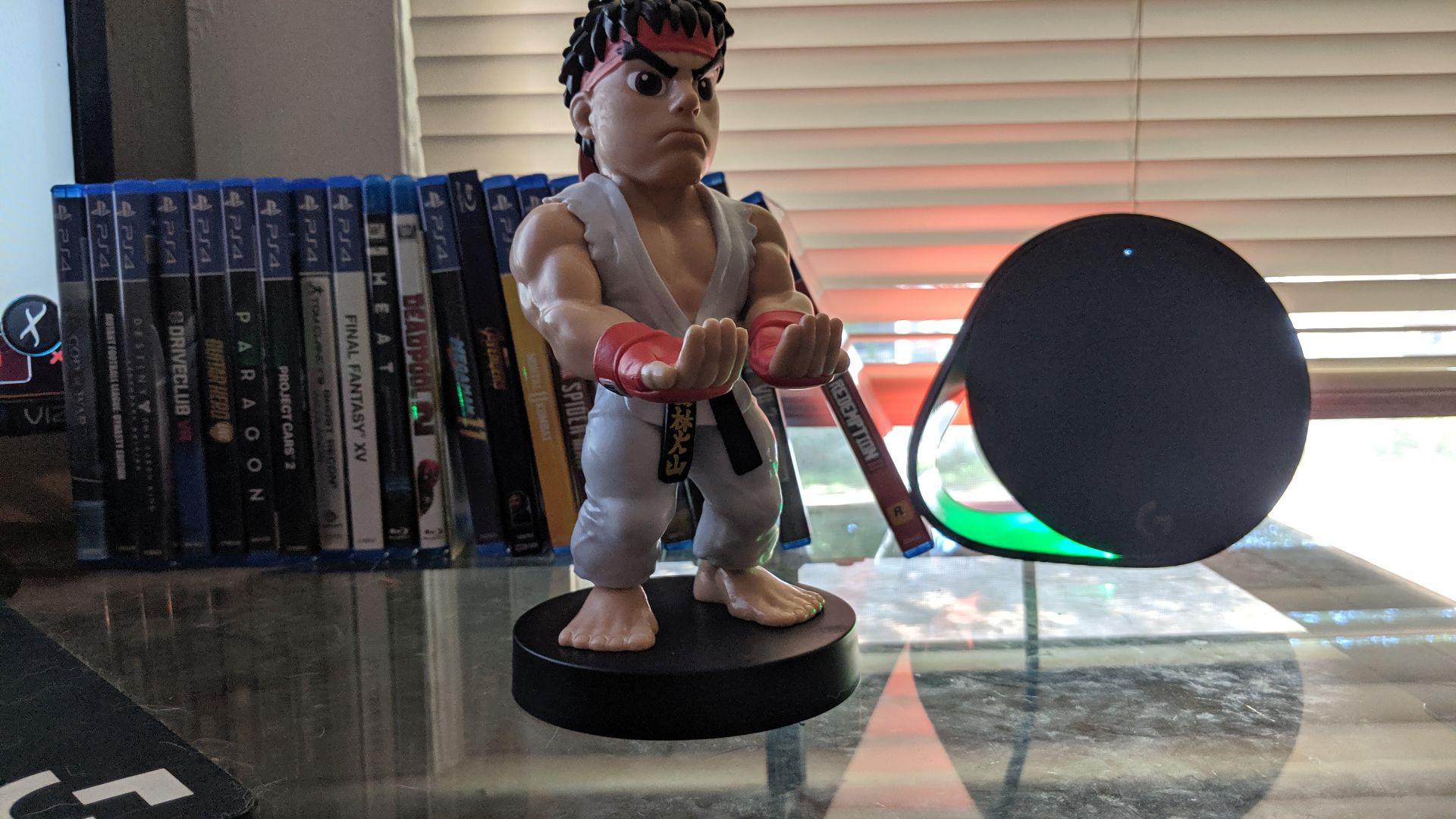 Fans can expect the likes of Sonic the Hedgehog, Iron Man, Black Panther, Spyro and even Claptrap from the Borderlands series, but there are plenty more available. Each statue perfectly sits a DualShock 4 and Xbox One Controller, but is still passable with others. The Astro C40 controller does sit in the arms okay, but not as comfortably as the two it was designed for. Most smartphones aren’t an issue, either.

The Cable Guys stated that the pricing is under $30 for the non-XL statues. You can visit The Cable Guys on Facebook here and check out some screens below: 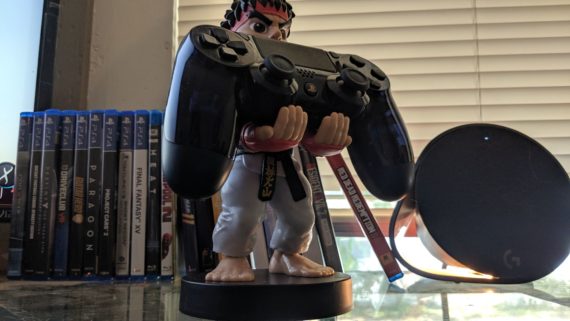 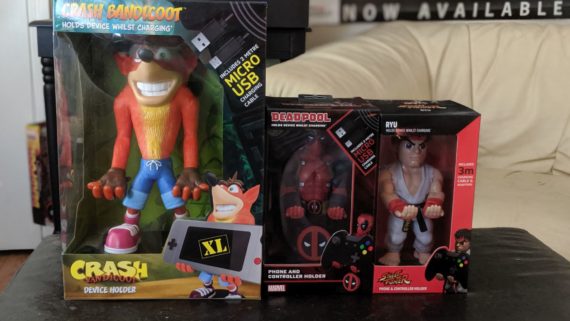 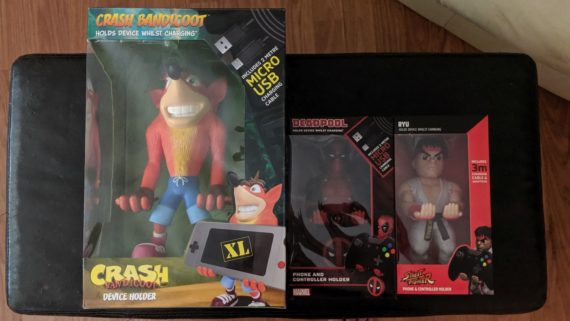 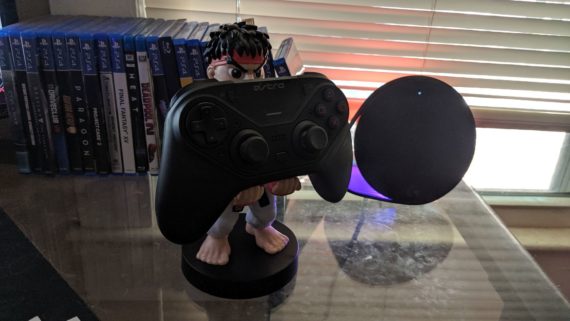