Halo: Reach finally dropped into the Halo: Master Chief Collection a few days ago and it brought a newly-revamped version of its credit system with it. Fans once again have the chance to earn their favorite armor pieces and they can do so through earning experience just like in the original. The revamped system has brought some changes though: pieces are earned by gaining ranks rather than spending credits and the old credit-farming methods don’t really work anymore. There’s nothing to be done about the linear battle pass structure, but there are a few ways to optimize one’s progress through it. Highly-skilled players may find normal multiplayer to be the best route, but the average, progress-minded player may want to focus on three modes in particular: Grifball, Firefight Arcade and Invasion.

Grifball is a great way to earn experience and ranks quickly, because Grifball matches tend to run short and pay relatively well. They don’t pay out as much for match completion, but one can easily make up for that with high performance and even teamwork bonuses. It also helps that Grifball in Halo: Reach only does a minimum of three rounds instead of five. This means that a match can be over in as few as three minutes or so for a competent team. The average will likely be closer to seven or eight minutes for most, but that’s still near-half of a normal multiplayer match’s run time. Time really is the key here; get more games in, get those kills and gain your points! 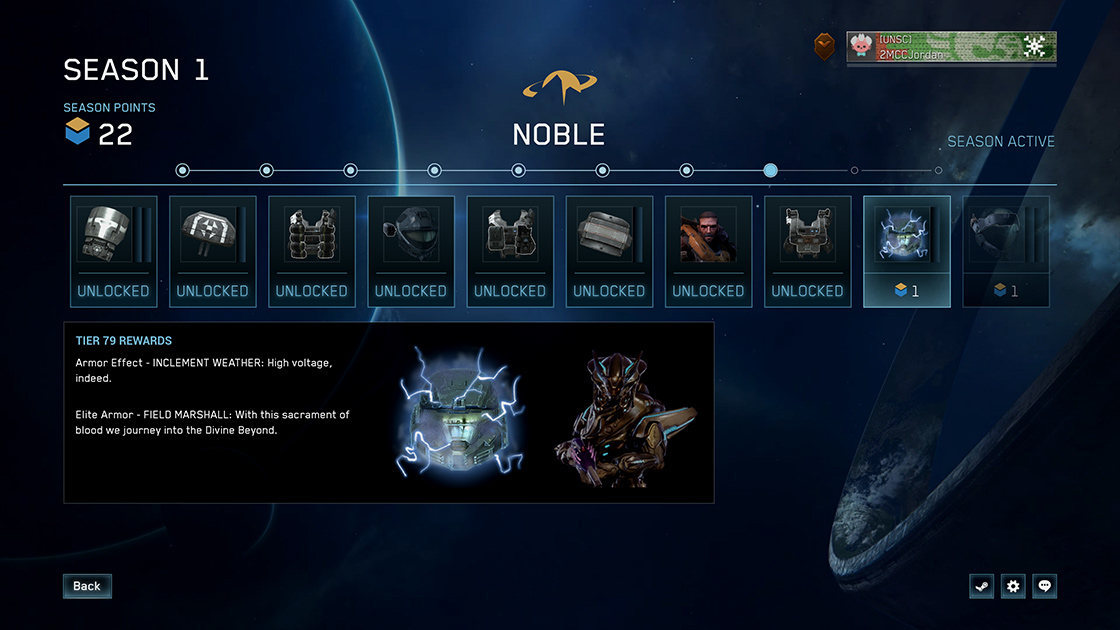 Since farming solo Firefight for challenges isn’t an option anymore, Firefight Arcade will be the next mode players should focus their attention on. These games always last for about fifteen minutes, so players won’t be able to get the same volume of matches as they would with Grifball. Firefight Arcade, however, always grants a relatively high payout thanks to an almost-guaranteed high performance bonus. Almost every game type available in the mode makes it easy to rack up kills, streaks and medals thanks to buffs like unlimited rockets or sniper rifles. Even Gruntpocalypse yields scores of easy head-shots. Overall, this is going to be the middle of the road option: it doesn’t offer the highest payouts, nor are the matches particularly short. What it does offer though is consistent and decent payouts for the time invested. 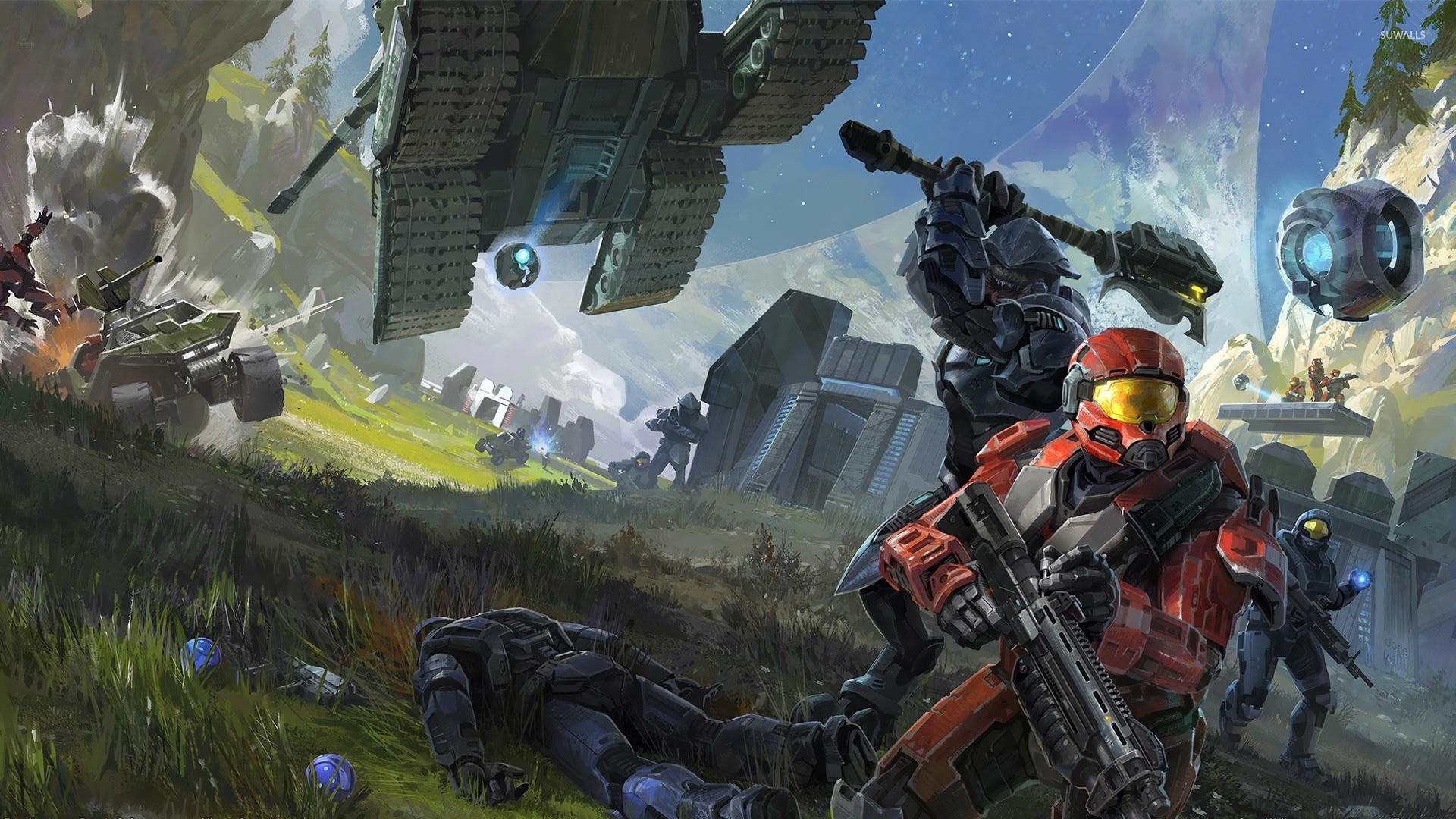 Of all these modes, Invasion is probably the most risky. Match length can vary greatly depending on how well each team can defend their capture points, meaning that the opportunities to improve one’s performance bonus can be limited. Even if matches do drag out to the full three phases in both rounds, one still has to be performing well if they want to get the most out of the match. Doing well or even decent, however, is enough to make an Invasion match worth it. These matches have a higher completion bonus than either Grifball or Firefight Arcade, and they tend to last long enough to get plenty of points for kills and teamwork. Because of this, Invasion offers the highest potential payout of all modes listed here. Whether or not one is able to get that payout all comes down to circumstance though, so not every game is going to yield the highest possible amount of experience. 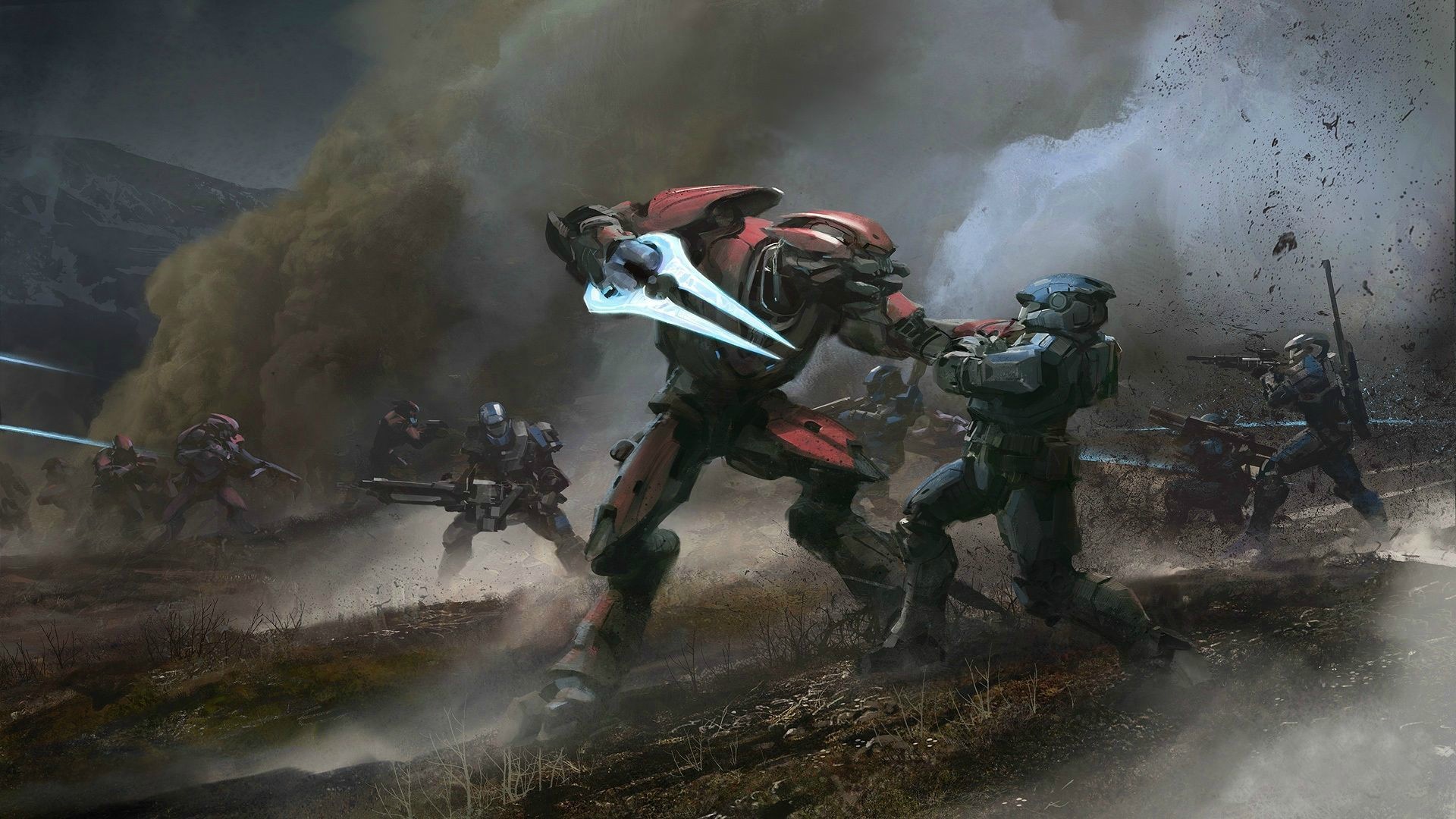 Again, the more skilled players out there might have better luck with the likes of normal team slayer or big team battle matches. Skill equates to experience points now, so the high-tier Halo player may just be able to maximize their gains no matter what they play. For everyone else, though, these three modes represent the most efficient method of climbing the ranks and earning the coolest armor pieces. That is, at least until 343i finally reintroduces challenges to the game.