The Playstation Vita is in trouble. Dr. Sony has been trying to revive the patient for quite some time now, but nothing has been working. The patient has flatlined and the slow rhythmic beep of the cardiac monitor has been replaced by a steady tone that bores straight into the hearts and psyches of all the onlookers. Nurses frantically scramble about, as Vita fans watch nervously from the observation deck silently hoping that Dr. Sony can work a miracle to save their beloved Vita.  Dr. Sony knows the situation is grim, but refuses to give in, and makes a loud call for the defibrillator. A nurse disappears from view, only to arrive moments later with a cart carrying a PS4 and two little white boxes the crowd has never seen before. Those little white boxes are the Vita TV. The crowd begins to murmur as they look on, not really knowing what to expect, can those little white boxes really work a miracle?

OK so the unveiling of the Vita TV didn’t quite go like that, but it might as well have. While some gamers are questioning the wisdom of such a piece of hardware, the intent behind it is quite clear. It is the Vita’s lifeline and really gets back to something Sony does best: expand a market base by releasing multitasking hardware. While some are commenting on the fact that the Vita TV is a swipe at Apple and the Apple TV (and it very well could be), it is also the last hope for the Vita. 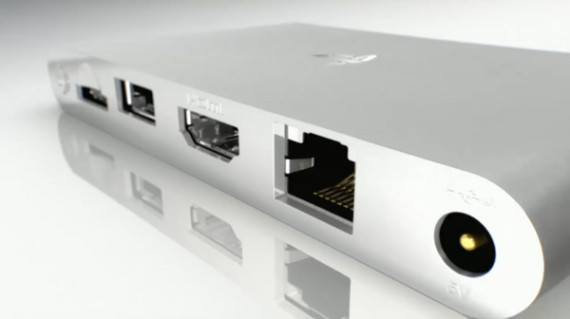 It’s no secret that the PS Vita has not exactly been flying off the shelves. With a recent price drop and a redesign on the way, however, it seems fairly obvious that Sony has no intentions of just letting the Vita go slowly into the night. But how do you boost sales for a console that is in such dire circumstances? You don’t, at least not directly. This is where the Vita TV steps in. While having hardware capable of playing handheld games on a TV isn’t exactly ground breaking, that’s not the point, this is quite obviously a last ditch effort Sony is undertaking in an attempt to drag the Vita out of its sales ditch.

The Vita revival strategy is one that Sony has done before during the HD format war between Sony and Toshiba. By giving the Vita TV the ability to stream gameplay from the PS4 to a TV other than the one the PS4 is connected to, Sony not only gave a decisive answer to the Wii U’s ability to give the gamer off screen gameplay (which is certainly a handy feature to have), but is also their best attempt at giving the PS4 coattails on which the Vita can ride without actually sticking a Vita into every PS4 box. The strategy behind this is simple and is strikingly similar to how Sony won the Blu-ray/HD DVD format war. When Sony was duking it out with Toshiba over whose movie storage disc would reign supreme, one way Sony was able to get a leg up on Toshiba was by being able to claim a much larger install base than Toshiba could.  Sony was able to do this by combining standalone Blu-ray player sales with PS3 sales because the PS3 had a Blu-ray player integrated into its hardware, which boosted numbers enough to help sway the studios and distributors to side with Sony and its format. 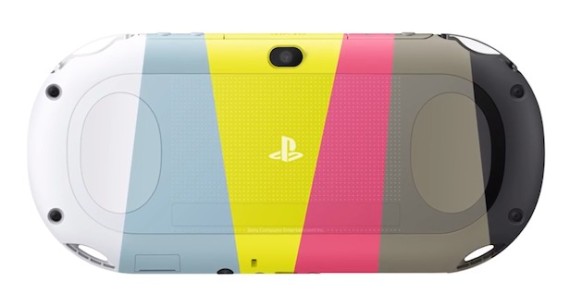 It looks as though Sony is attempting to boost the install base of the Vita in a similar fashion. Except this time they learned their lesson.  When Sony integrated the Blu-ray player into the PS3, it was somewhat controversial to some Playstation fans because they felt that it was an unnecessary feature that was driving up the cost of the hardware.  They weren’t interested in the format war, and just wanted as affordable of a console as they could get. This time around Sony avoids this problem by making the Vita TV optional hardware. Sure they are counting on PS4 buyers to want off TV play enough to warrant spending another extra $100 on top of the cost of buying a new PS4 but they are avoiding the controversy of driving up the cost of the PS4 for those who aren’t interested in the features the Vita TV offers.  Then if the Vita TV does achieve a high attachment rate to the PS4, it will allow Sony to claim a larger install base of “Vita owners” even if the buyer doesn’t actually have the Vita handheld itself. It then becomes easier for Sony to call on developers to make games for the struggling handheld even if a good amount of those games never see the actual Vita.

While Sony is unlikely to overtake the 3DS with this tactic, it can provide the Vita with a breath of fresh air. As long as the PS4 sells well (does anybody think it won’t?) and the attachment rate of Vita TV’s is high, or in the off chance the Vita TV sells well on its own (or should the stars truly align and both scenarios happen), the Vita numbers will get a nice boost which could help Sony convince others that it’s not as dead as they think it is, which could mean more games for the system. Want another sign that Sony really wants to move Vita TV? How about the price? By placing the intended sales price of the Vita TV at around $100, Sony has finally thrown a bone to value minded gamers, and dropped the price of entry to play Vita games. They also gave Ouya fans something to seriously sweat about. Now the Ouya, which also clocks in around the hundred dollar mark, has to stand toe to toe with Sony, their library of streaming media, and Vita, PSP, and PSN games. 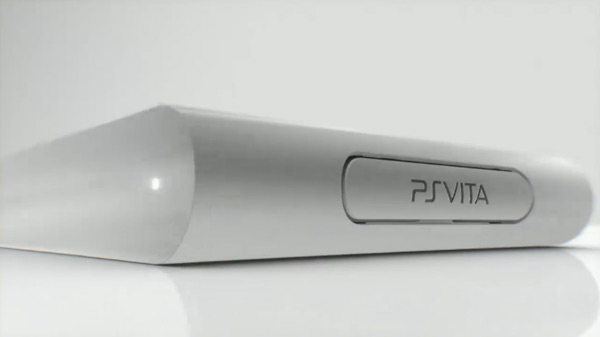 Ultimately, the best thing the Vita TV has going for it is that it has so many avenues for demand. It can be a tempting add on for PS4 buyers, a standalone purchase for value minded Vita gamers and people interested in a media streaming box, or a supplementary purchase for Vita owners. Even then the scenario that Sony most likely going to be counting on is the idea that the Vita TV will have a high attachment rate to the PS4. The big question looming right now is if customers will buy into this. Some PS4 buyers might view the $100 price tag as a bit too much to lump on top of the price of the PS4, even given the features it provides. As a standalone purchase, the Vita TV represents a good deal, but some gamers might find it a bit awkward buying a console that is meant to played on a TV solely for handheld oriented games. And with media streaming becoming integrated into just about everything that aspect of the Vita TV is unlikely to be a major driver of sales. But take heart Vita fans, this proves that Sony hasn’t given up on your console yet. They may be taking an unconventional route, but the defibrillator is on its way.  Let’s see if Doctor Sony can work that miracle.