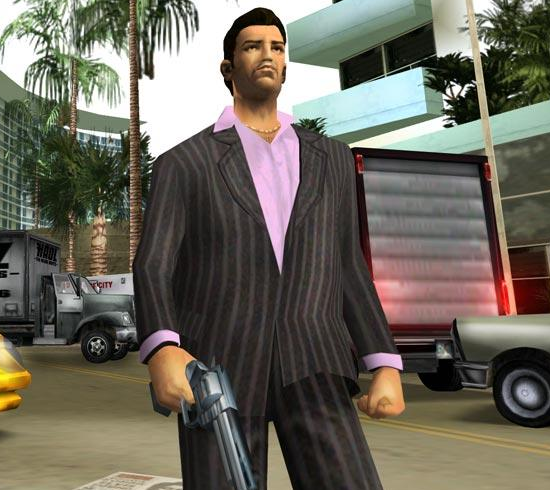 With all this Grand Theft Auto V talk lately, let’s not forget one of its predecessors. Grand Theft Auto: Vice City was a modern game set in the extravagant era of the 1980s. The story is centered around Tommy Vercetti, a Mafia hitman who had just been released from jail but is back to his old ways. He’s going after those responsible for messing up a drug deal, so he can become the most powerful guy in the city. Like all GTA games, Vice City had its share of in-depth storyline, interactive environments and plenty of controversy. But because it was set in the ’80s, Rockstar had to match everything from vehicles and soundtrack to clothing and style. Vice City was given high ratings, even becoming one of the PlayStation 2’s highest ranked titles. It’s sold over 17.5 million copies which makes it the console’s fourth best-selling game of all time. 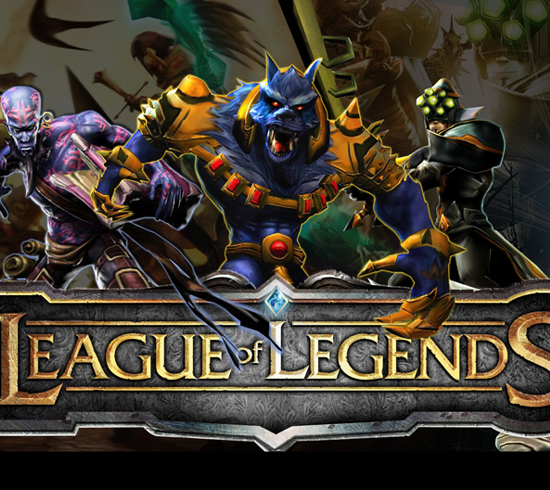 There have been a lot of popular MMO games ever since we had LAN parties. However, League of Legends is in a class all by itself. It is one of the most popular games in the world with over 30 million registered players. You start by picking a character, each one with their own unique abilities, then engage in heated games of destroy the opposing player’s base. I’ve tried my hand at it and will never become as skilled as those millions of others. In fact, they’re so skilled at the game they’re considered professional athletes. Players can compete in epic matches for a huge payoff of over 5 million dollars. It’s the recipient of Online Game of the Year and Best Free-To-Play Game, among others. Some may have never heard of League of Legends, but it’s about time you did. 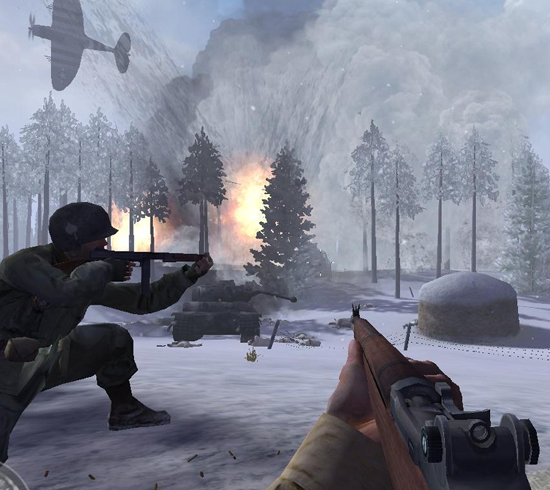 War games have been around well before 2003, but this is when the genre received a huge upgrade. Call of Duty is a first-person shooter taking place during WWII. Players can go through campaigns from one of three nations while completing a series of missions. It differed from previous titles for its emphasis on teamwork, aid from allies, taking cover and giving AI more strategy. Call of Duty won Game of the Year, Outstanding Innovation in Computer Gaming and many more awards. The developers, Infinity Ward, even received an award for Rookie Studio of the Year. Call of Duty gave rise to more sequels than you could count and millions of dollars more than imaginable. It’s a series that continuously revolutionizes the genre. 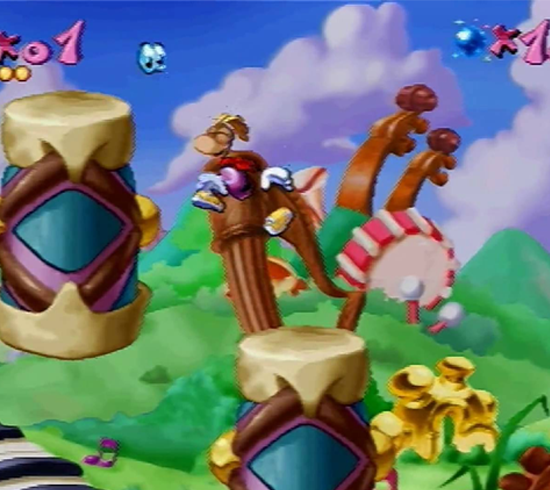 After being out for a month on the PlayStation, Rayman arrived for the lesser console of the time — Sega Saturn. The Saturn version did not differ much from the PS version, but because of more desirable titles for PlayStation, it was the more popular choice.  There is one slight difference, though. Some of the sound effects in the Saturn version are crisper. However, it all amounted to worldwide success for the little guy. Rayman’s animation, graphics and soundtrack were all critically praised. It received a few awards and sold more than 900,000 copies in two years (for all consoles). Rayman has since been one of Ubisoft’s flagship series and continues to find success with its subsequent releases. 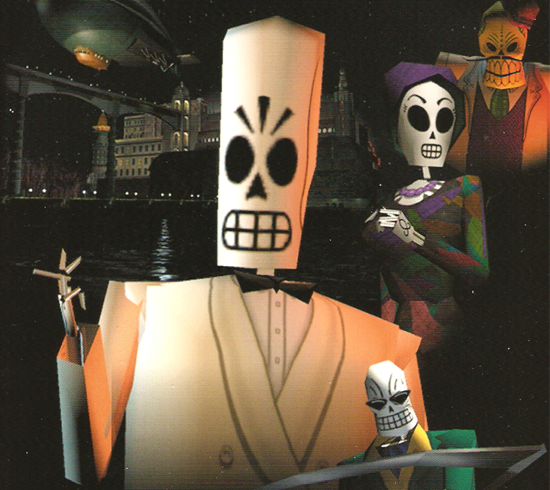 A game that came out right on time for Halloween because it featured skeletons, death and monsters. But it’s not a scary game at all. In fact, Grim Fandango is about rescuing a newly deceased soul during its trip to the afterlife. The story follows similar plotlines as old 1940’s detective films. Grim Fandango received high amounts of praise for its art and visual design. It was one of the most cinematic experiences to date. It also won several awards such as Adventure Game of the Year and PC Game of the Year. The game’s critical success did not mean it sold well, however. Not much more than 500,000 copies have moved since its release. Despite its unfortunate sales, Grim Fandango would be one of the most inspirational games for future developers.