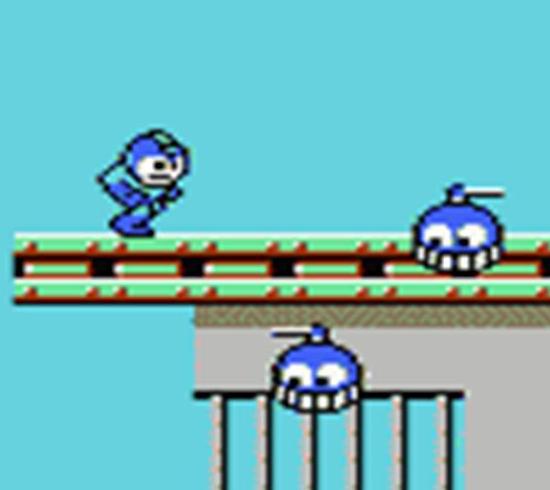 Capcom’s most recognizable mascot, Mega Man, made his first appearance on the NES. Mega Man was the company’s first leap from arcade to home consoles. It was a classic game noted for innovative gameplay and amazing music. Players did not have to follow a predetermined storyline, but instead got to choose between several levels to complete in any order.  Although considered frustrating and difficult to beat, Mega Man was still a hit. The game received a successful launch in Japan but saw slow sales in the United States due to misleading cover art. In the following years Capcom released a sequel, threequel and so many more games to the series. Recently, blockbuster Mega Man titles have not been as abundant. Instead, there has been more focus on handheld and mobile games, with plans for upcoming crossovers featuring the Blue Bomber. 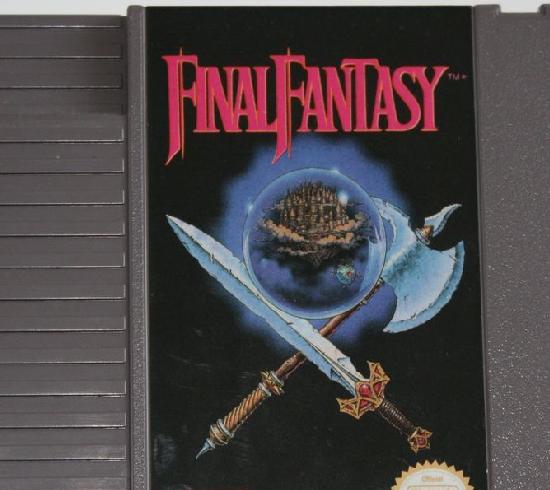 The game that reinvented and launched a new breed of adventure titles almost never happened. Developers at Square were facing tough economic hardships and created Final Fantasy to be their last game. The huge, expansive RPG acted like a Phoenix Down and brought the company back to life. The amount of copies released did not match the demand by hundreds of thousands. Sales in Japan and North America (three years later) were enough to spawn numerous sequels and other original titles. The use of mythical creatures, different character classes, magical spells and ancient weapons appealed to those familiar with text, table and dice adventure games. Final Fantasy acquired many fans to keep the genre alive. It can be said that this game served as a basis for future take-turn, random encounter battles like Pokémon. Luckily, Final Fantasy did not end in 1987 and has been able to produce many great titles including Final Fantasy VII. 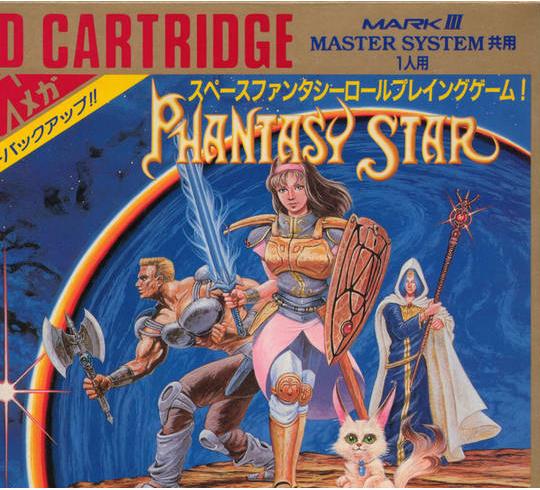 Perhaps Sega caught wind of the game being developed at Square and thought, “Hey, not a bad idea.” Only two days after the release of Final Fantasy came another RPG journey, Phantasy Star. Exclusively sold for the Sega Master System, this take on the genre was also considered a pioneer at the time. It featured many areas to explore, 3D graphics, animated sprites and a first-person view which was different from the rest. The game was also popular because it was one of the first story-driven games as well as one of the first to feature a main female protagonist. Large arsenals of weapons and spells mixed with science fiction elements drew even more fans. Phantasy Star earned top marks, and though the price was high at the time of release, it grossed enough sales to keep the title afloat long enough for a sequel, leading to a series that’s been around in three decades.

With over 1 million subscribers signed up after three days from launch, Star Wars: The Old Republic was the fastest-growing massive multiplayer online game to date. The events in this game take place 300 years after those in the original KOTOR game and thousands of years before the movie. Developer BioWare previewed the game at E3 2009 then revealed footage little by little until the next E3 in 2011, months before its release. In the works for over two years allowed BioWare to make this one of the largest games in the world. It’s been released all major territories as well as smaller areas such as the Middle East. The team consisted of twelve full-time writers who contributed over 200,000 lines of spoken dialogue— a world record. Its enormous world has spawned spin-off comics and novels written to cover its extensive universe. Star Wars: The Old Republic was met with good ratings and a large fanbase, but unfortunately, soon saw its fair share of hardships that continue today. 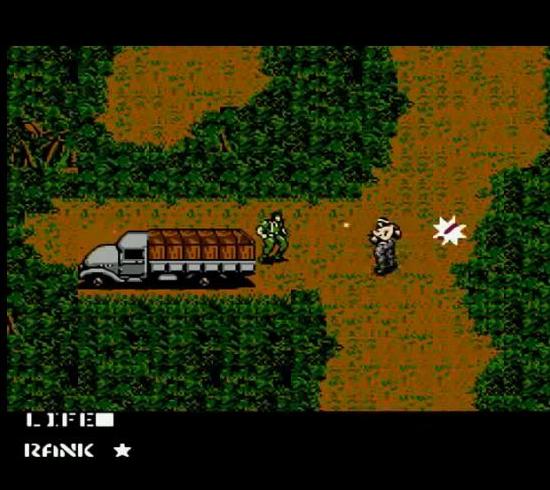 Solid Snake got his start on the MSX2 system, but found more success when he crawled into enemy territory to reach the NES. On this date, Metal Gear was released in Japan followed by North America a year later. The switch between consoles didn’t come without coming under fire. Creator Hideo Kojima made his disappointment known because he was not given any control over the game. There was a lot of toning down for levels and boss fights because of hardware limitations. Some language translation hiccups were also apparent, plus changes to Snake’s back-story and the absence of the titular Metal Gear robot. Despite all these drastic differences, Metal Gear has been considered one of the best NES titles and led to many successful sequels. This paved the way for future stealth-based games to earn their own genre. Sticking to the shadows, ducking behind trucks and hiding under boxes turned out to be more fun than typical shoot’em up games — just don’t get caught.