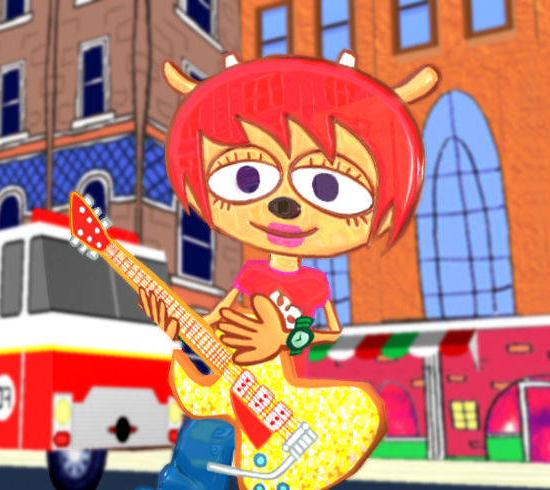 Hello, PlayStation, are you ready to rock? UmJammer Lammy, a spin-off to the outstanding PaRappa the Rapper, found its own success in the late ’90s. You play as Lammy as she travels through a series of strange events just trying to make it on time to her own concert. Put babies to sleep and help land an airplane all the while performing some sweet riffs by pressing whichever button appears. It’s similar to Guitar Hero but with a lamb…and a lead singing cat. An arcade version of the game was released in Japan where you can use a guitar shaped controller, so yeah, it really is like the predecessor to Guitar Hero. The scores were high for UmJammer Lammy and it was even awarded with Outstanding Achievement in Sound. It’s an enjoyable form of party entertainment even with a crazy story but that’s just how much of a rock star Lammy is. 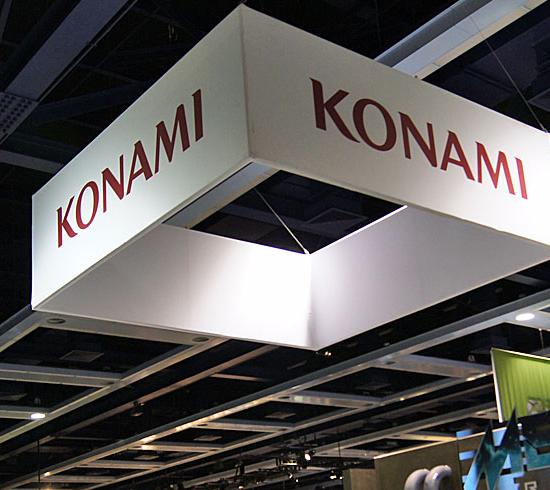 Konami is known for super franchises such as Metal Gear and Silent Hill. We’re glad to have such a phenomenal line-up from the company, but it didn’t start that way. Before it became world famous for its video games, Konami was a small business run by Kagemasa Kozuki. Before being called Konami, Kozuki’s business was repairing and renting out jukebox machines. When renamed Konami Industry Co., LTD. in 1973, the focus was set on manufacturing amusement machines for arcades. Their first arcade hits came in the 80’s with the release of Frogger and Scramble. Since its small beginnings, Konami has created an empire with headquarters on nearly every continent. They even take part in movie productions and slot machine manufacturing. The rest is history. 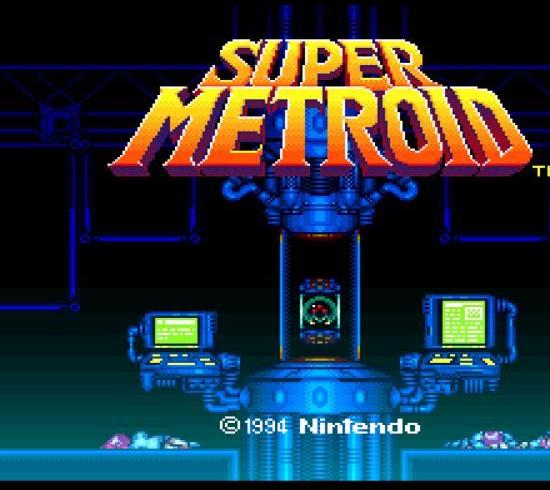 Samus Aran makes her return to home consoles with Super Metroid on the SNES of course. She hasn’t lost her ass-kicking momentum— giving Space Pirates a taste of her charge beam. In this entry to the franchise, Samus is on a mission to rescue a young Metroid that was stolen from research scientists. Normally, Samus would just destroy any Metroid upon sight, but this one has a strange attachment; it thinks Samus is its mother. Dramatic and tragic events unfold toward at the climax of the storyline, but Samus finds a way to survive. Because of other games and consoles debuting around the same time, Super Metroid did not fair as well in Japan as Nintendo had hoped even though it did gain outstanding sales and scores in North American and Europe. It was even awarded Best Action Game of 1994, but that did not keep the franchise alive. After a nearly 10 year absence, a new Metroid title was finally available for the GameCube in 2002 and it felt like she didn’t miss a beat. 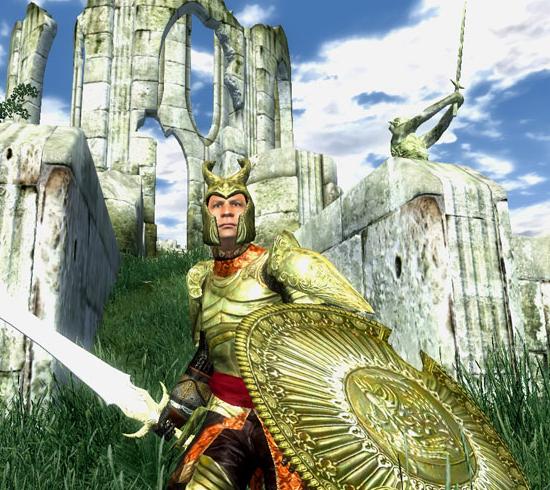 Taking place after the events of the last game, The Elder Scrolls IV: Oblivion brings chaos to the land of Tamriel. Players start the game imprisoned in the the Imperial City, but it’s not all bad. After earning freedom, you are free to explore an enormous landscape of magic and monsters. The game is praised for all of the choices that are allowed to be made. If you want to perform side quests for local farmers instead of seeking out the assassins of the Emperor, you may. Players can follow any path; whether righteous or evil. Graphics are fantastic, even the slightest details are visible in the architecture. Another great aspect of Oblivion include actors Patrick Stewart, Lynda Carter and Sean Bean lending their talents to voice some characters. It was awarded with Game of the Year by numerous video game outlets and set the bar high for its predecessor to surpass. 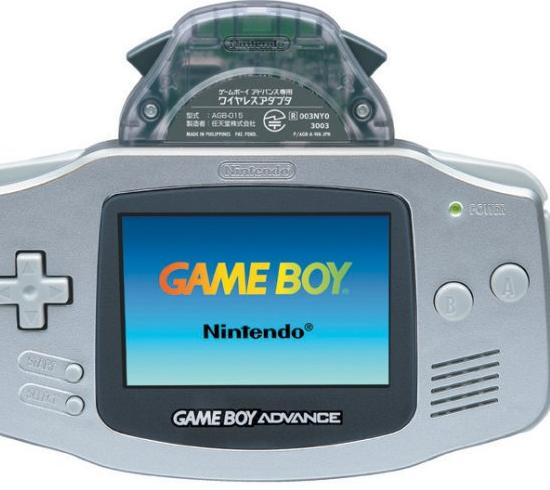 Sure, the Game Boy Color was pretty cool and quite the leap from monochromatic games on the original Game Boy. The Game Boy Advance, however, made the GBC look like a toy for babies. After three generations of the same old layout, the GBA spiced up the Nintendo handheld systems. It had a more comfortable, horizontal grip and buttons where fingers can easily find them. The GBA held a wider color palette and, of course, advanced graphics. With the new technology, fun accessories were made available. The GameCube Game Boy Advance Cable allowed you to access little bonus areas or events on the GBA when playing a GameCube game. One downside was the absence of a light which made playing late on a school night impossible. But that problem was solved later on with the SP. There have been over 85 million GBA units sold in the world.