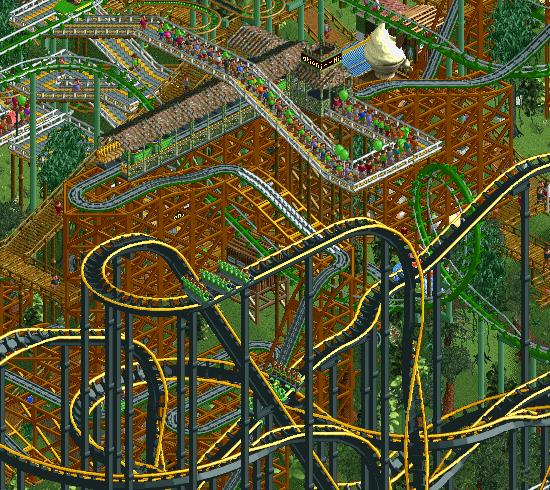 Who would have thought a game about building and managing an amusement park would have been so successful? RollerCoaster Tycoon was the title developed by Chris Sawyer, an avid gamer and obsessed with roller coasters. His creation appealed to many gamers and served as an innovation to the simulation genre. Players are in charge of offering visitors a diverse, fun experience at their parks. The challenge comes with various scenarios randomly occurring throughout the facility. Sometimes roller coasters fall apart, vandals wreak havoc or there just isn’t enough bathrooms. RollerCoaster Tycoon earned high scores across the board. The amusement park industry even took notice and praised the game for its accurate representation of the business. The series has constantly been climbing high and has no signs of crashing to a halt. 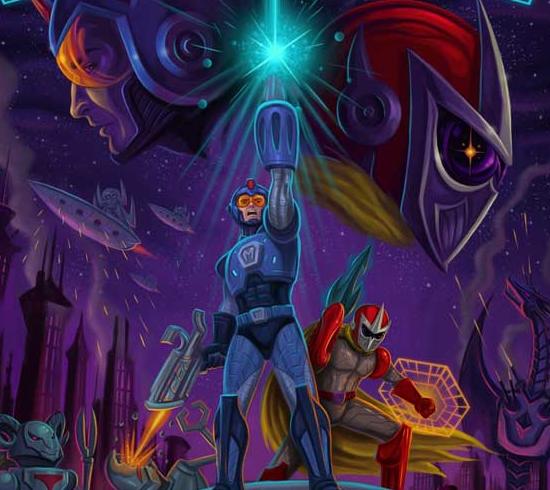 We all know of Mega Man’s first adventures on the NES but he’s also made the big leap to the latest of consoles. On this particular date, Mega Man 10 became available for Xbox Live Arcade. An illness has spread across the world, infecting many robots including Mega Man’s sister. Even Dr. Wily, Mega Man’s worst foe, is in need of his help. Controls, levels and attacks are as familiar as the good old days. However, you’re able to play as either Mega Man, Proto Man, or Bass with inclusion of downloadable content. Special stages modeled after previous titles are included. The developers chose to keep the old school feeling by using 8-bit graphics and sound. The box art even pays tribute to the first, catastrophic, representation of the Blue Bomber. Despite this, the ratings were quite high and proves the everlasting popularity of retro games. 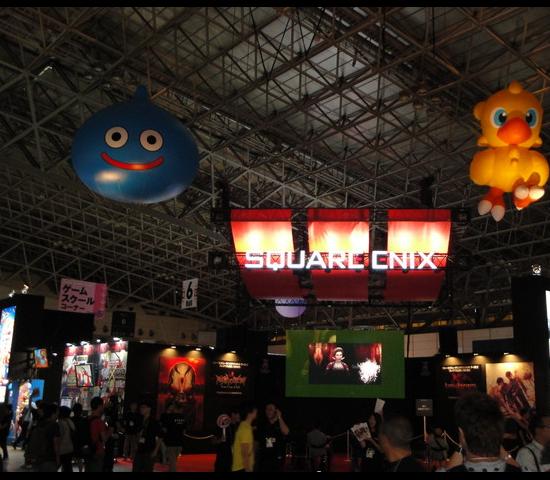 It doesn’t take a fool to realize how much Square Enix has contributed to video games. Square, known for Final Fantasy, and Enix, known for Dragon Quest, merged with one another in 2003. Actually, Enix had been interested in doing so a couple of years prior in order to cut back on development costs. Development staff consisted of eight Square members and two Enix. Since the merger, several head employees left the company for a number of reasons. Despite this, Square Enix has made considerable strides in competing with foreign companies. Their goal is centered on creating content that could be marketed for various platforms. Not only have they produced games for all consoles—but they’ve created television shows, manga and films. Their flagship franchises still sell strong and their latest titles are on the way up. 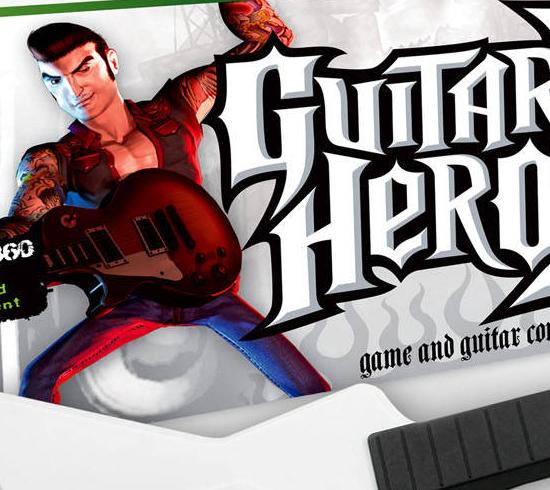 We will cheer you on. Unless you are a very annoying college roommate who plays nonstop and gets so frustrated you have to throw a plastic guitar at your bed whenever you don’t succeed. If that’s you then we will not cheer you on.

So, Guitar Hero II made it to the Xbox 360 a few months after its PS2 debut. Because of the console’s built-in hard drive, the Xbox provided easier means of downloading additional content. That version even came with 10 bonus songs and a sweet Gibson X-Plorer controller to thrash on. Guitar Hero II was the fifth best-selling game of the year and totaled over $200 million in total sales. It was even awarded for having the Best Soundtrack—well of course it would! The only people who don’t enjoy this game are just deaf due to all the hours spent listening to their roommates fail every song. 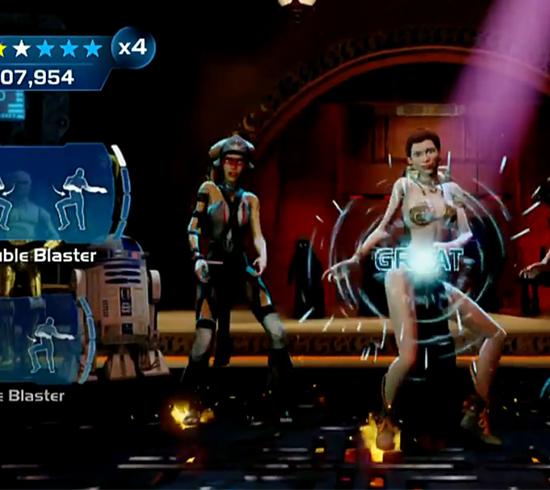 When the Xbox 360 Kinect debuted, it seemed like a great idea to get gamers actively moving to complete action games. Now, motion sensors are not just for dancing games. It was one step closer to getting us actually involved with the adventure. And what a better story to delve into than Star Wars. The Xbox 360 released Kinect Star Wars in, what seemed like a perfect pairing. However, it did not work out as greatly as LucasArts and Terminal Reality had hoped. Little kids are more likely to enjoy the game as opposed to even the most die-hard fans. Scores for the game are mediocre and reviews are mostly negative. Hardcore Gamer even considered crowning Kinect Star Wars the Worst Game of 2012. At least developers were dedicated in making each campaign as authentic as they could…it just wasn’t enough. Oh, and there is dancing, so it looks like it wasn’t too different from all the rest.