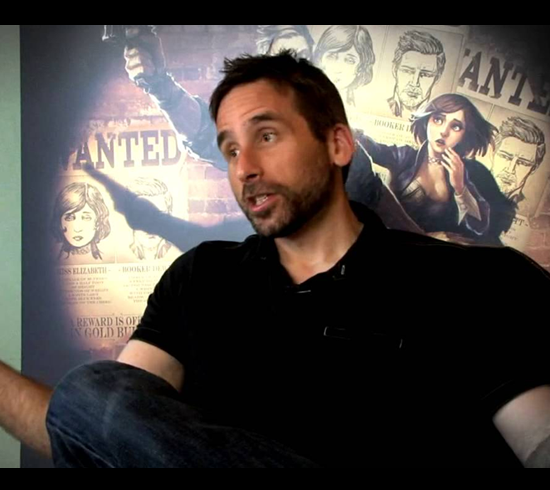 The mastermind behind many of this generation’s best games was born on this day. Ken Levine may not be a name many people have heard, but they sure have played his titles. Ken is the director and lead writer for the BioShock series, including the multiple award-winner, BioShock Infinite. Before all that, Ken was a screenwriter out in LA until he answered an ad for a game designer position in Massachusetts. He joined Looking Glass Studios where he and the company produced the popular series, Thief. After Looking Glass, he went on to found Irrational Games. At Irrational, Ken has worked on a sequel to a Looking Glass game, System Shock, he’s developed a superhero RPG, Freedom Force and the entire series of BioShock. Ken Levine is a prolific storyteller and was named by Game Informer as one of the storytellers of the decade. The man may be aging but his creativity is infinite. 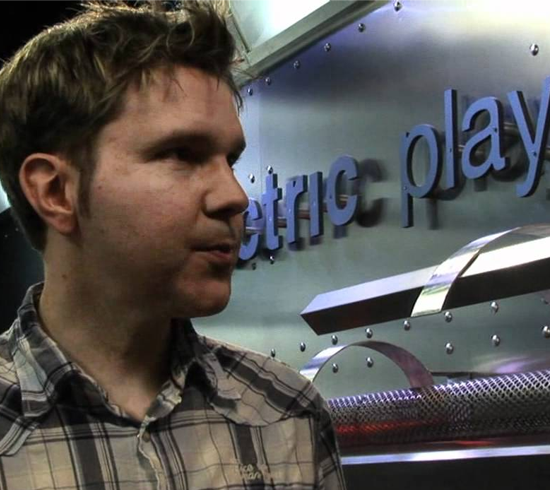 It’s recess time, class. Here’s a history lesson; back in the day, before the internet was everywhere, Electric Playground was your primary source for gaming news. Hosted by the straight-faced Victor Lucas and the sometimes crazy Tommy Tallarico, this show covered reviews, previews, celebrity gamers, developers, gadgets and any other tech news. Their segment Reviews on the Run is a popular game review section, obviously. It covered retro games, terrible ones, handhelds and a few other categories. Electric Playground made its debut on Canadian television and went international a few years later. Their website was launched even before all that and is one of the oldest gaming sites on the web. The show is still running strong after more than ten years on the air but have since changed its name to EP Daily. New, fun name, same great product. 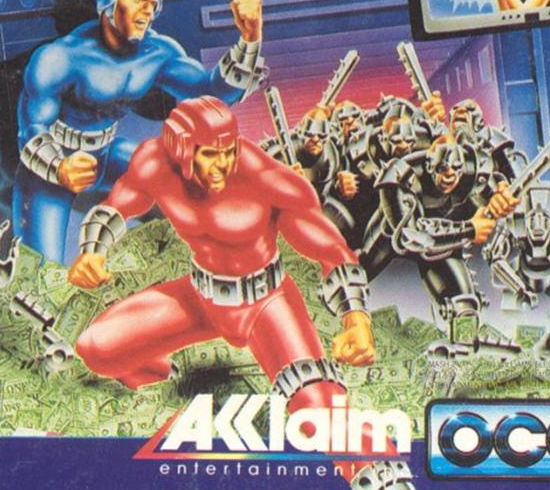 Acclaim Entertainment made its debut in 1987 developing and publishing video games all over the world. Some titles they’ve been involved with include Smash TV, NBA Jam, Mortal Kombat and Turok: Dinosaur Hunter.  That impressive lineup, however, could not save the company from going under. Acclaim had a few tricks up their sleeve to keep the business flowing. They would reward a cash prize to anyone naming their child Turok in hopes of promoting its new installment. They even included nudity in one of their BMX titles to drive more interest. None of it helped, and Acclaim filed for Chapter 7 bankruptcy on this date. Their debt totaled over $100 million and had to sell off their assets to cover the cost. Since then many of Acclaim’s titles have been under the care of other studios. It’s a shame whenever a company goes broke, but hopefully there won’t be any nude bikers anytime soon. 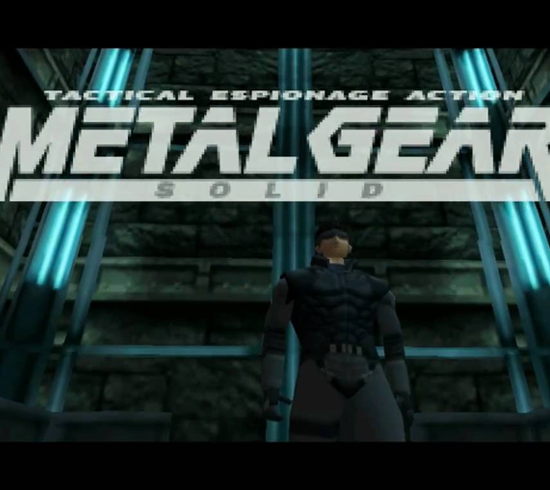 Metal Gear Solid was an industry game-changer. We gave it an anniversary shout-out already, but let’s be honest: it’s such a revolutionary game that it needs more praise. Hideo Kojima’s endless efforts turned Metal Gear Solid into the stealth genre’s shining example. It took eight years for the series to reappear, but when it did it brought out a new generation of fans and pushed the Sony PlayStation to the limelight. The game sold more than six million copies and was later remade for the Nintendo GameCube. Metal Gear Solid has been given multiple perfect scores and numerous awards including Best PlayStation Game and the Excellence Award for Interactive Art. It’s also been one of a select few to be featured the Smithsonian’s The Art of Video Games exhibit. Metal Gear Solid was such an innovation to the industry that every game in the series since has upped the ante. 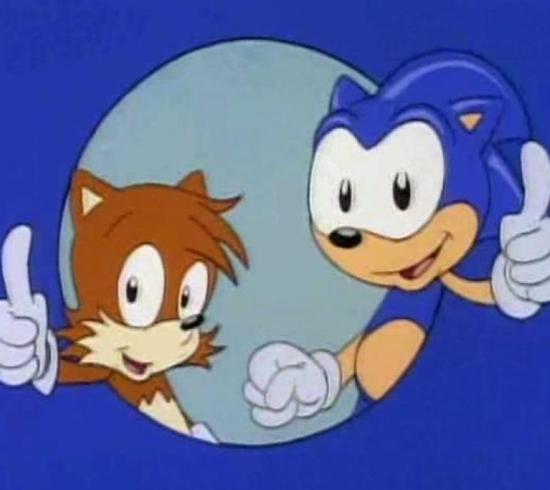 Speed is Sonic’s game, but humor is his television genre of choice. Making his television debut, Sonic  starred in Adventures of Sonic the Hedgehog. The show followed a non-linear storyline where Dr. Robotnik would make various attempts at ruling the world using robots only to have Sonic and Tails ruin everything. It was a lighthearted, slapstick comedy geared toward kids. It’s definitely targeting the opposite demographics from his other cartoon, Sonic the Hedgehog, which was a bit darker and dystopian. Adventures of Sonic the Hedgehog didn’t offer anything memorable besides Sonic’s obsession with chili dogs. It is a tad upsetting watching one of gaming’s sassiest characters just gorging himself with junk food. The show surprisingly ran for three years and gave Jaleel White a comfortable side job when he wasn’t the suspender-wearing nerd Urkel.