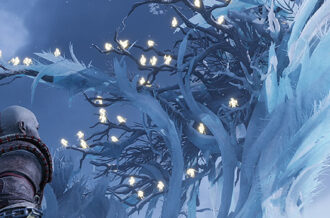 Valkyrie Elysium has broken many traditions associated with Valkyrie Profile games but has kept the multiple ending tradition. There are four different endings, though the game doesn’t spell out how the player is supposed to achieve them. They can all be done on a single save file as the player has the option to create a clear data file upon achieving any of the endings that will start them at the beginning of Chapter 9. There are two terrible endings, one not terrible ending and the best ending. The endings will be titled by the name of the trophy earned for unlocking them. Be advised this guide contains some minor spoilers.

Twilight of the Great Wolf

When the player gets to Chapter 9 they can open up the map and notice there’s a marker indicating that Armand is hanging out in the area. Armand and Maria have had a few friendly run ins throughout the game but ignore him for now, and if there’s a ninth Verdant Blossom on the map ignore that too. The Valkyrie has urgent business to attend to with killing Fenrir so Armand will have to wait until later. Follow the quest markers to the end of the level, dive into Fenrir’s domain and it’s time to kill the big bad wolf along with reuniting with Maria’s old pal Hilde. Kill the enemies and watch the soul-crushing disappointment of an ending. 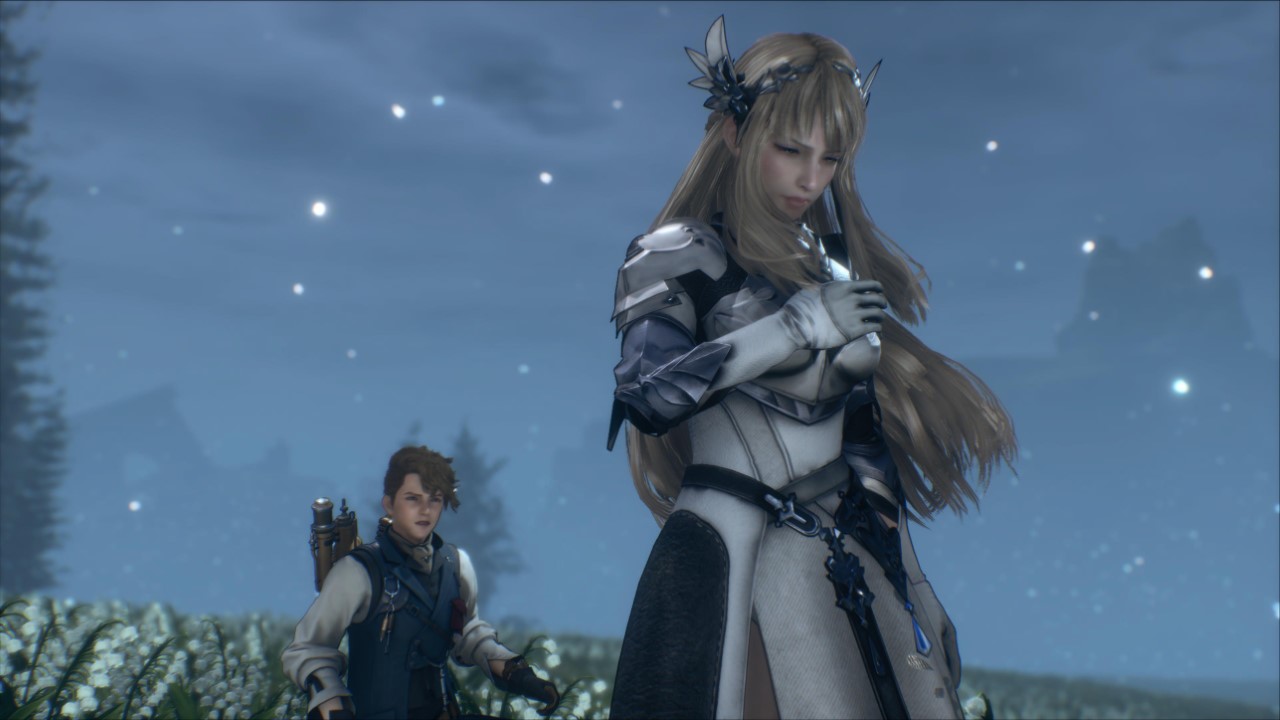 The ending from simply killing Fenrir wasn’t what the Valkyrie was hoping for when she took up arms in Odin’s service, so let’s go see what Armand has to say at this late stage in the game. It turns out Armand has the intention of wooing Maria and convincing her to abandon her silly quest of saving the world from Ragnarok. He offers her the choice to run away with him and leave this whole saving the world nonsense behind. If the player accepts this offer, Maria will run away through the fields of weeping lilies with Armand, achieving a very anticlimactic ending. One can only imagine the collective disappointment of the Einherjars.

Twilight of the All Father

To get this ending the player will need to visit Armand but do the sensible thing and reject his offer to run away with him. Accept that Maria is a Valkyrie and she has an mission to fulfill, so that running through the weeping lily field with Armand will have to wait. Resume following the quest markers to the end of the level, making sure to ignore any Verdant Blossoms that may be present. Maria will arrive at Fenrir’s lair but a new set of cutscenes will happen. Thus begins a barrage of difficult boss fights, some of which are especially hard since Maria is unable to summon her Einherjar. This ultimately culminates in the final confrontation against Odin, preventing him from unleashing that first terrible ending. This is better than the two previous endings, but perhaps there is still a more satisfying conclusion for Valkyrie Elysium. 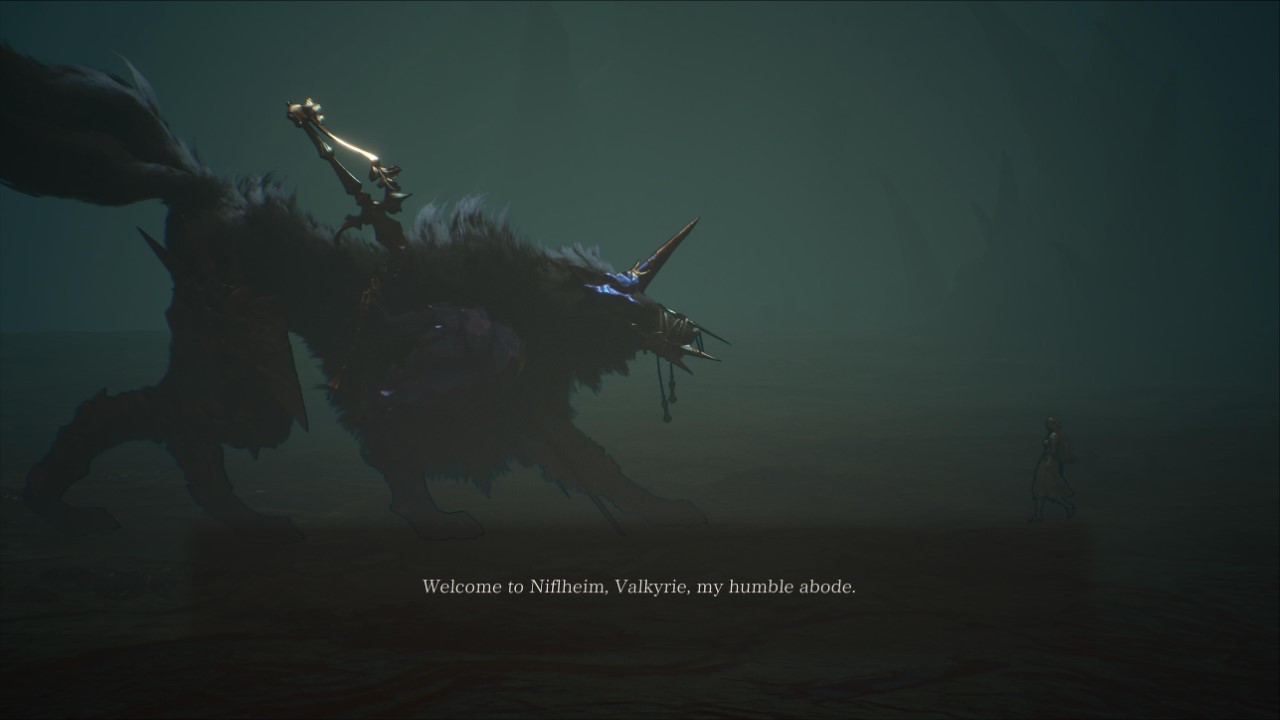 This ending requires the player to collect all the indecipherable Verdant Blossoms. These Blossoms cannot be collected during sub quests, if they aren’t collected during a regular chapter playthrough the player is required to play that chapter again to completion. The chapter selection screen will indicate how many Verdant Blossoms were found in an area, but doesn’t specify which chapter they are in. There are two Verdant Blossoms each in Chapters 3 and 4 and one Verdant Blossom each in Chapters 5, 6, 7 and 8. These are shown on the area maps as green markers so that can help speed up the search for them. After the player has collected these eight Verdant Blossoms a ninth one will appear in Chapter 9. After the player collects the ninth one, Maria can now interpret what these cryptic messages are saying so now would be a good time to review what they all have to say. Once again return to Armand and watch the cutscenes with him play out again except this time Maria has an understanding of the truth. Reject Armand’s offer and head to the end of the stage. Things play out differently this time, and now that Maria knows the truth, Hilde seems to have lost the desire to kill her. Having gained Hilde as an ally is nice, but it also means that both Fenrir and Odin need to be slain, though at least by now the player has an idea of what sort of grueling battles to expect. At the conclusion of this battle the player can sit back and relax, enjoying the best and true ending of Valkyrie Elysium.