With the unveiling of thirteen different models of Steam Machines from various manufacturers at CES 2014, Valve’s hardware initiative has become a hot topic in the world of video games. When the concept of Steam OS and Steam Machines was first announced, many speculated that this was Valve’s answer to the console market, but the more we learn, the less that seems to be the case. Looking at what Steam Machines actually are, it’s hard to see them making much of impact in either the PC or console gaming space, and I question who exactly is the target audience. 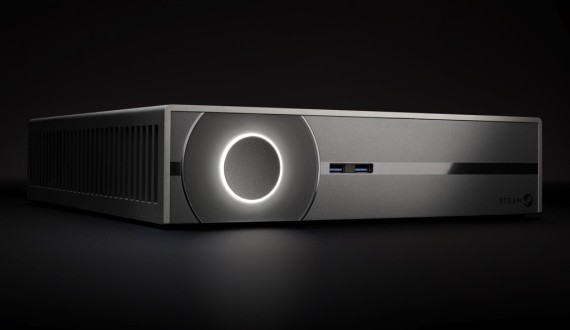 For all the talk about Valve targeting the consoles, the more we’ve learned about Steam Machines the more obvious it has become that Steam Machines aren’t just PC-like, they are in fact just PCs. There are certainly some more console-like elements of the Steam Machines, but when it comes down to it they are PCs, with all the good and bad that comes with it. The benefits of Steam Machines are obviously the same as PC, with customization options, higher potential game performance, cheaper games, and more options (modding, peripherals, etc.). Of course there are negatives as well, such as complexity, the need to upgrade regularly, and a higher price point.

Looking at what exactly the Steam Machines are, it’s hard to see a huge potential market. Firstly, the majority of PC gamers have no need for a Steam Machine. If you have any idea what you are doing you can easily build a PC that exceeds the specifications of any Steam Machine at a cheaper price. Considering Steam OS will be free, the controller will likely be available separately, and setting up a PC on a television is relatively trivial for technically literate individuals, there little reason for those already into PC gaming to bother with Steam Machines. 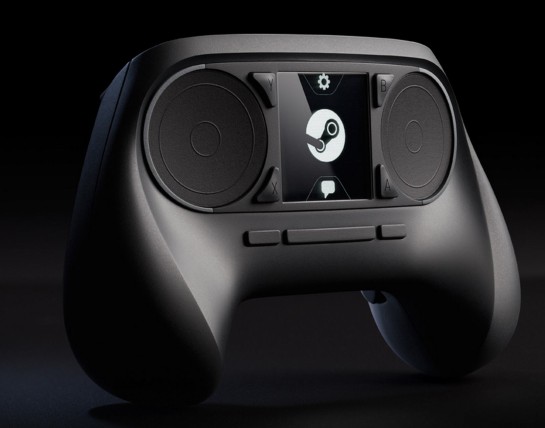 If we look at another group of potential customers, the console only crowd, there isn’t much to draw them in either. The people that have chosen to completely forgo PC gaming in favor consoles have likely done so for a number of reasons. These reasons are the plug and play nature of consoles, the console exclusive games, and the comparatively cheaper entry price. Based on what Steam Machines are offering, there is nothing to win over console only gamers. The cheapest Steam Machine model is $499, matching the Xbox One and coming in $100 more than the PS4. Considering over the next 6-8 years the consoles will only get cheaper while a $500 Steam Machine will likely need to be upgraded several times to stay relevant, the pricing is certainly in favor of the consoles. Granted, PC games will have the potential to look and perform monumentally better than either console, but that has never been something console only gamers have cared about.

Then there’s the matter of simplicity, and while Steam Machines are certainly aiming to be a much less complex endeavor than PC gaming has traditionally been, they will not reach the level of simplicity that consoles provide. The biggest issue up front is Steam OS and the lack of support it will have for quite a while. Very few games run in Linux at the moment, so to get games working on a Steam Machine you’re either going to have to stream them from your gaming PC (if you have one) or dual boot Windows. Considering console only gamers don’t have gaming PCs, their only option would be to dual boot, and with unwanted complexity likely being a reason why they are console only gamers to begin with, hassling with that (on a TV no less) is likely not something they want to do. 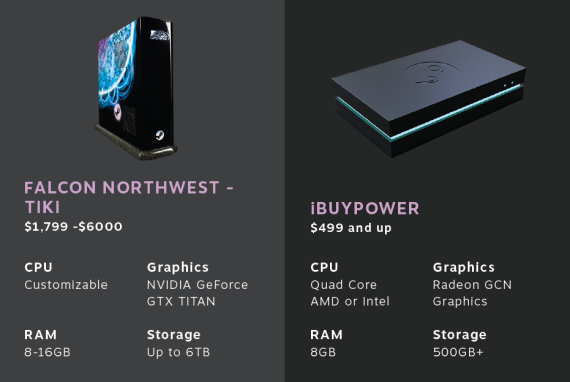 Finally, there’s the notion of console exclusive games and the fact that the Steam Machine won’t really have any. It’s been an established fact across the history of gaming that a strong library of exclusive games is key to the success of any piece of hardware, and while the PC probably has more exclusive games than any other platform, it doesn’t have the big name console only games. If we look at some of the best selling and most popular games in the industry, things like GTA V, The Last of Us, Halo, Gears of War, God of War, Forza, and Gran Turismo all come to mind, and none of these games are on PC. The PC has amazing exclusives, but the types of games you can only find on PC don’t resonate with console only gamers, and you can bet most won’t be willing to miss out on things like Infamous: Second Son or Destiny to take a risk on Steam (a service they have no affinity towards).

So, if Steam Machines really aren’t going to appeal to the hardcore PC crowd or console only gamers, who are they for? Well, the only real demographic I can see really gravitating toward Steam Machines are individuals that would otherwise buy a pre-made gaming PC, which is what Steam Machines basically are. Most PC gamers opt to build their own rig by purchasing the components individually and assembling it themselves. This is both a cheaper and more hands-on way to put together a gaming PC. However, there are options available from companies like Alienware for gamers willing to spend a little more to get into PC gaming with less hassle. Steam Machines are basically this concept with an added focus on form factor and living room gaming, and I can see individuals who would otherwise buy a pre-made gaming PC opting to go with one of the Steam Machine options instead. Granted, most PC gamers take building a PC as a point of pride and likely wouldn’t want to go pre-made even if money wasn’t a consideration, but there is a small subset of PC gamers that this could really appeal to.

With all that in mind, it’s hard to really see Steam Machines making a huge impact on either the PC or console gaming landscape. Unless Valve has some unforeseen trick up their sleeves, Steam Machines look to be a slightly simpler and more affordable entry into the pre-made gaming PC space, but as I see it they exist separately from both the hardcore PC and console gaming market. Steam Machines could wind up being a great option for those looking to buy a pre-made gaming PC, but I don’t see how they can win over anyone else.